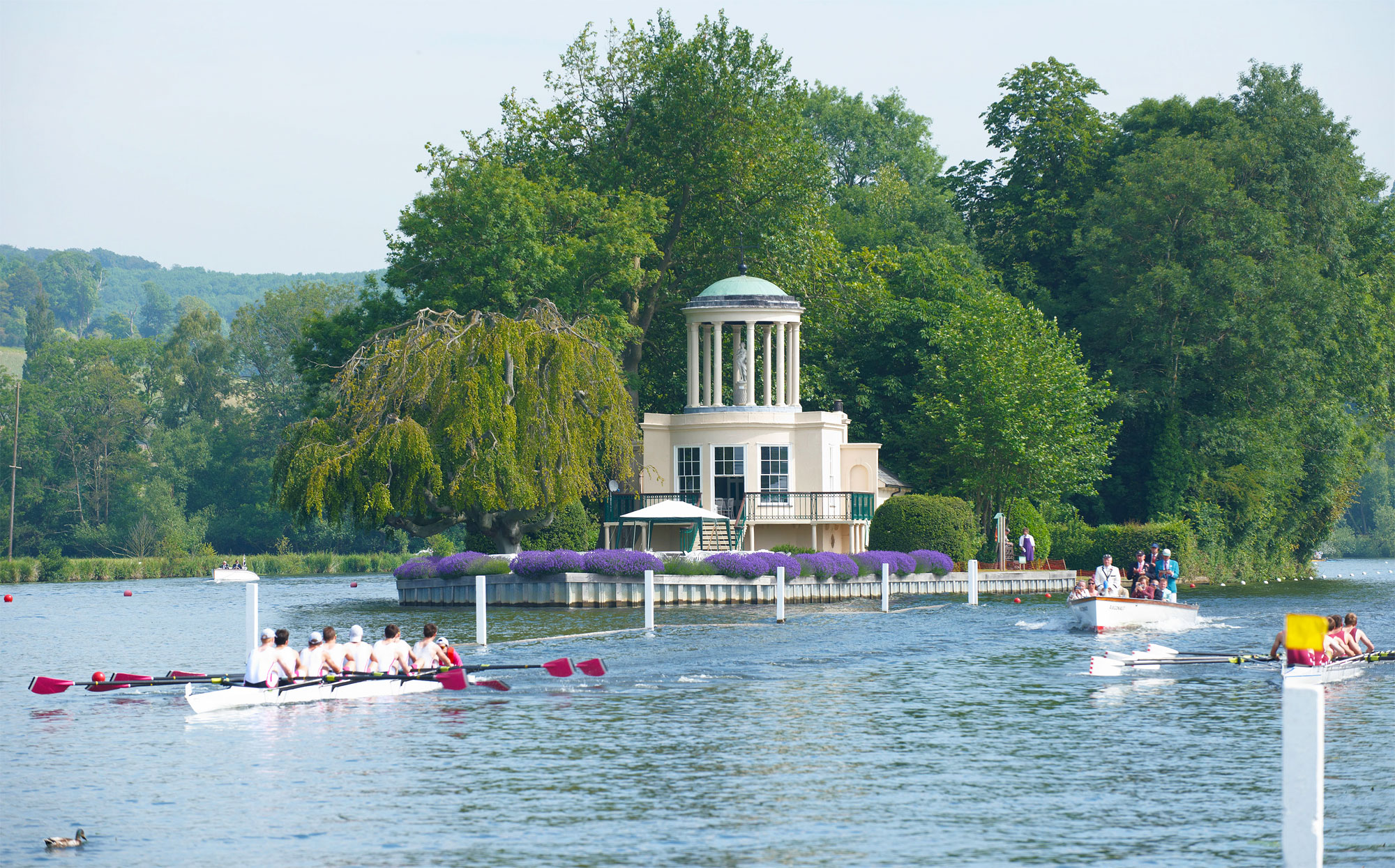 Henley Royal Regatta is renowned for being very English, twee and posh, yet it is a sporting event of great magnitude, with elite crews from across the world descending on the small Oxfordshire town for a week of intense competition.

More so than ever, the rowing fraternity is being joined at the event by those seeking to party. Dotted alongside the two thousand one hundred and twelve metre course is all manner of hospitality offerings, from public bars to exceptional corporate enclosures filled with ladies and gents dressed to the nines sipping on Pimms and Champagne. 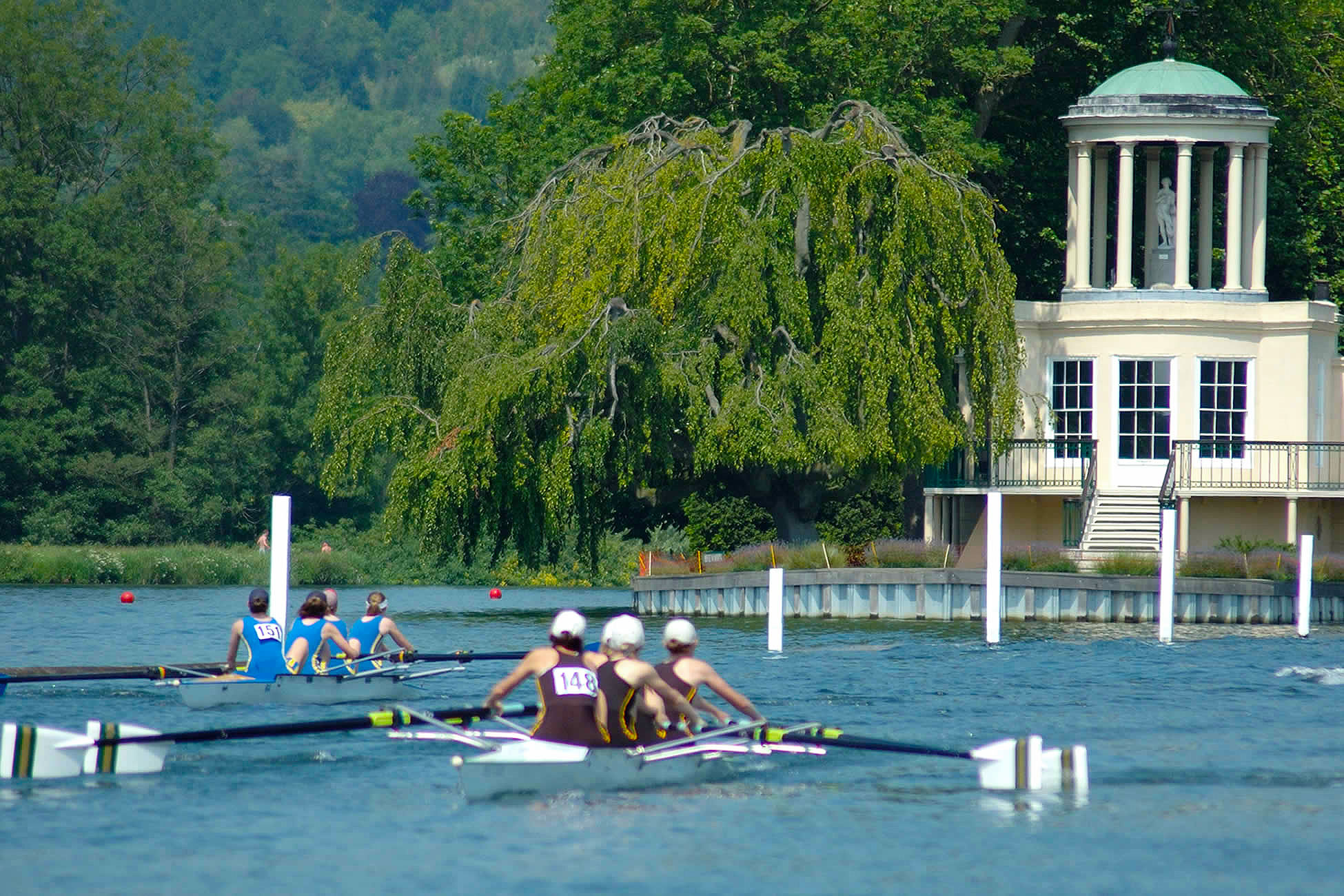 As you can imagine, once the racing is said and done, the partying continues long into the night and there’s nowhere better to experience the revelry than China White’s pop-up enclosure.

The term pop-up is perhaps a disingenuous way of describing the club’s masterful set-up adjacent to the Royal Regatta’s start-line and Henley’s iconic Temple Island structure. Indeed, affording panoramic views of the course and surrounding countryside from the riverside garden, the China White enclosure is undoubtedly the most comfortable way to party with friends at Henley.

A stark contrast from the queue-heavy bars and cramped conditions you will battle at the course’s many establishments, China White’s presence at Henley has space for holding 2,500 people but feels as exclusive and luxurious as the brand’s flagship London club. 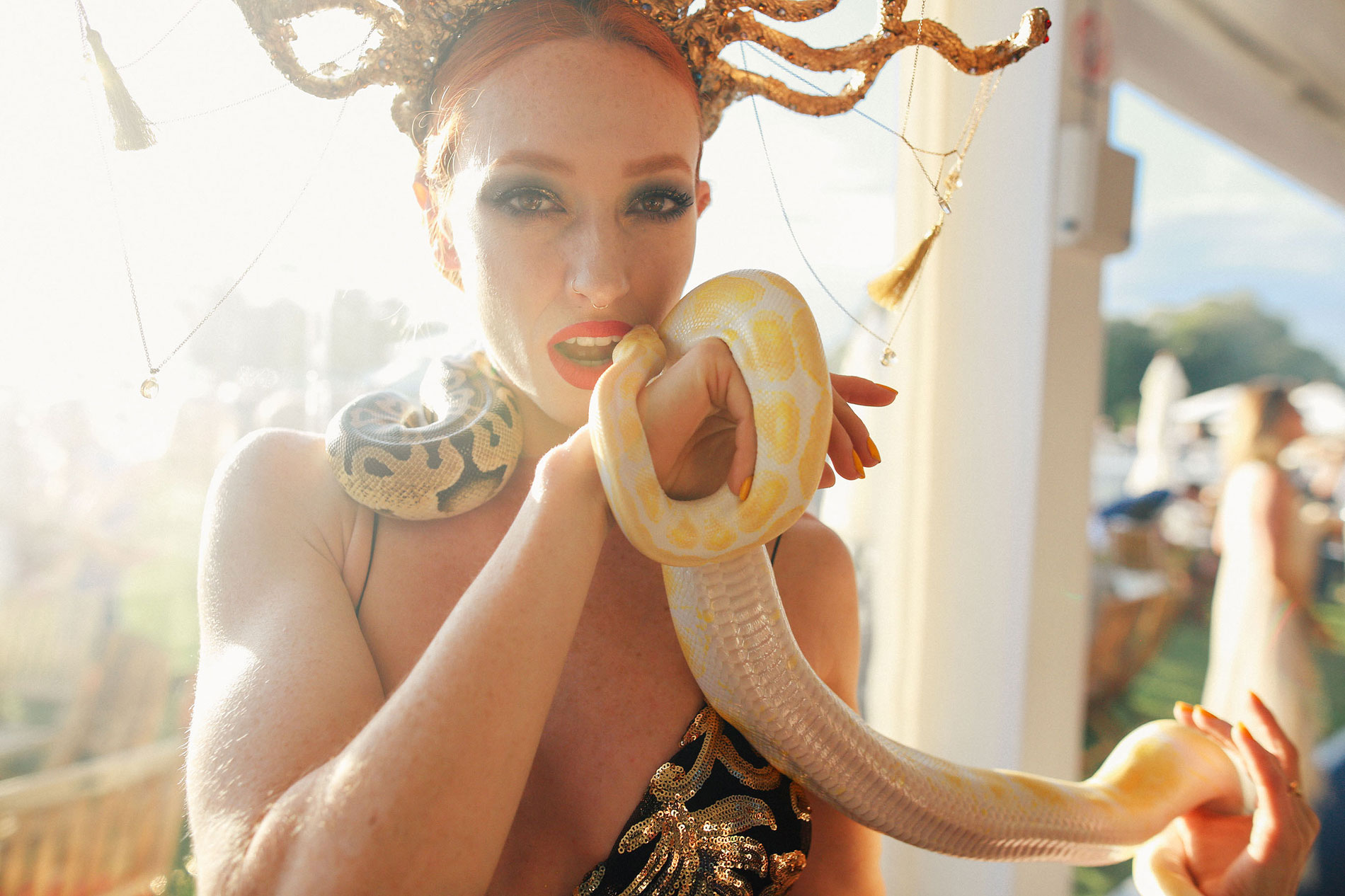 Known for being a preferred party destination for the rich and famous of the capital, China White has welcomed the likes of Rihanna, Drake, Leonardo Di Caprio, Naomi Campbell, Gigi Hadid, Cara Delevingne and Rita Ora, among the many notable names to have partied in its Winsley Street residence.

China White’s legendary reputation has been extended in recent years to their glamorous and meticulously organised presence at The Henley Royal Regatta, where their acclaimed enclosure is seen as the premier riverside nightspot.

Partnering with Moët Champagne and Greenall’s Gin for this year’s event, guests at the China White enclosure enjoyed a spacious place to party with tables and loungers dotted across the riverside garden, covered party tents with a live DJ, access to five different bars, gourmet street food stands and pop-up retailers completing the experience. 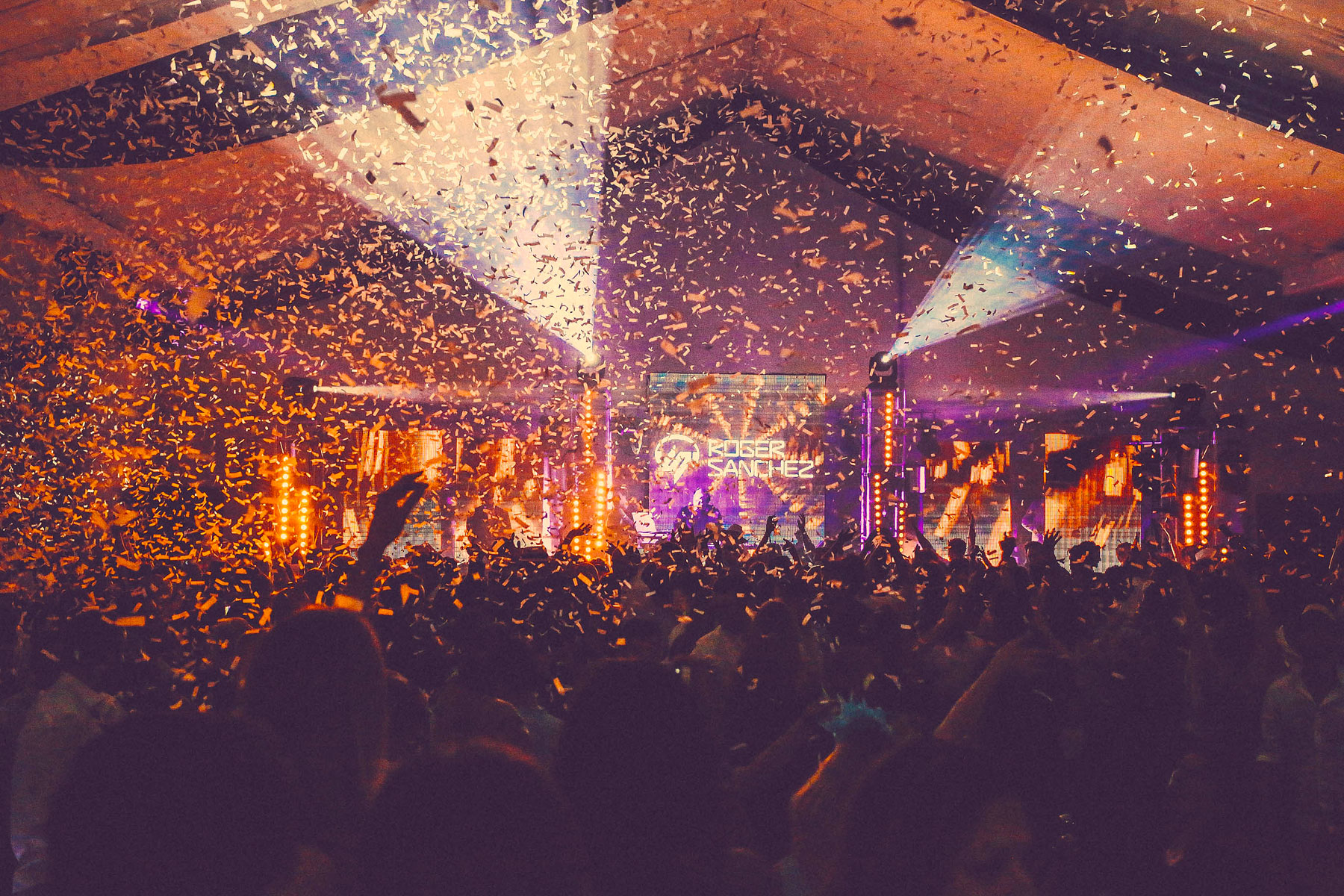 Then, there’s the entertainment. In recent years China White has provided an array of top DJs to entertain party-goers on the Saturday of the regatta, with superstars such as David Morales and Roger Sanchez taking to the decks.

This year was no different, with British House Music legend Pete Tong entertaining China White’s guests on the Saturday.

Among the retailers to attend the event were the likes of retro designer sunglass brand Taylor & Morris, La Marqueza Hats and Cutter & Squidge, the all-natural bakery which provided additive free delights to guests.

After another excellent year for China White alongside the river, the club’s many patrons will be hoping to see the club return to reclaim its place as the Henley Royal Regatta’s premier nightspot next year.

If you can’t wait until then to enjoy the China White experience then head to the club’s legendary residence on Winsley Street, where you might just spot a celebrity or three.

China White – Where & How