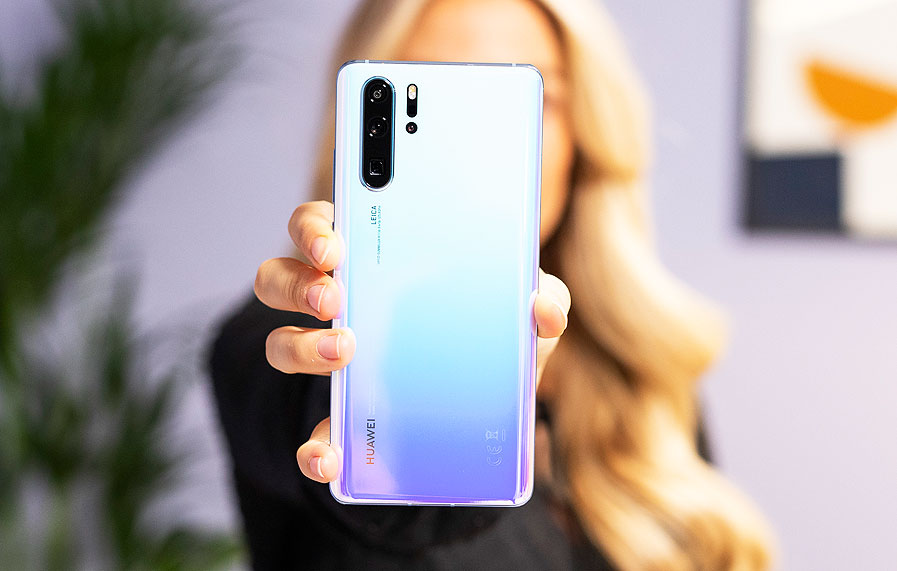 Online Editor, Simon Wittenberg, heads to the roof terrace of the Aqua Kyoto restaurant in Central London to start his journey with the new Android smartphone.

Pronounced “Hwa-Way”, the Chinese global technology brand HUAWEI formally unveiled its new flagship P30 and P30 Pro smartphones at the Paris Convention Centre at the end of March, and they went on sale on the 05th April. Replacing the outgoing P20 Pro, some media have already hailed at it as one of the most exciting launches of 2019, and I managed to get my hands on a 256GB P30 Pro to put it to the test.

I have to admit that I’ve long been a loyal iPhone owner, so this was my first foray into the wild world of Android, therefore exceeding the boundaries of my comfort zone. It was like starting again, including how to swipe between apps, and actually being able to turn the device on and off. I and fellow members of the tech and lifestyle press were duly introduced to the P30 Pro by the extremely knowledgeable and very enthusiastic Alex Lee, a guru on all things HUAWEI, high above the hustle and bustle of Oxford Street. Why not experience it at ground level you may ask? Well, one of the key USPs of this phone is its camera and zoom, and to really appreciate this impressive feature, it’s only apt to go a few floors up to be able to get a decent “view”. 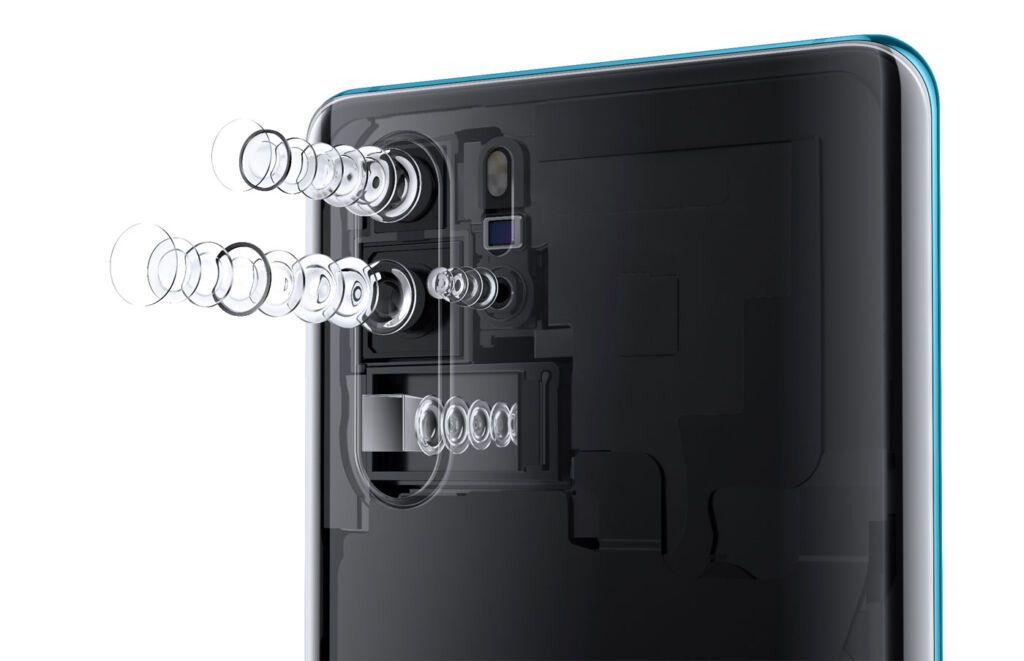 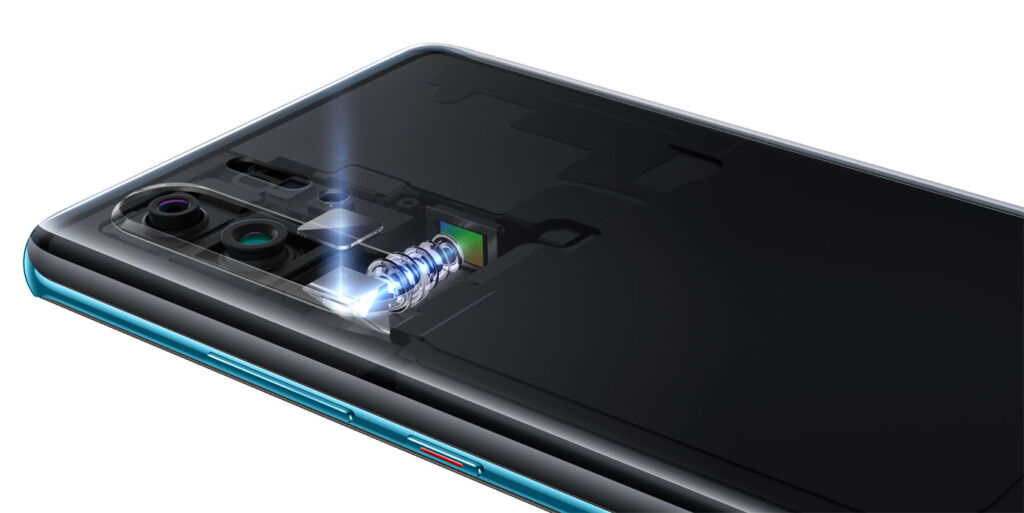 To top it all off, there’s a 32-megapixel front camera that takes selfies to a whole new level. Then, of course, there’s the new SuperZoom lens. Thanks to a new periscope design, the SuperZoom supports high fidelity magnification of the five times optical zoom, the 10 times hybrid zoom, as well as the 50 times digital zoom. A prism element in the telephoto camera bends light at a 90-degree angle to maximise focal length while minimising camera height. 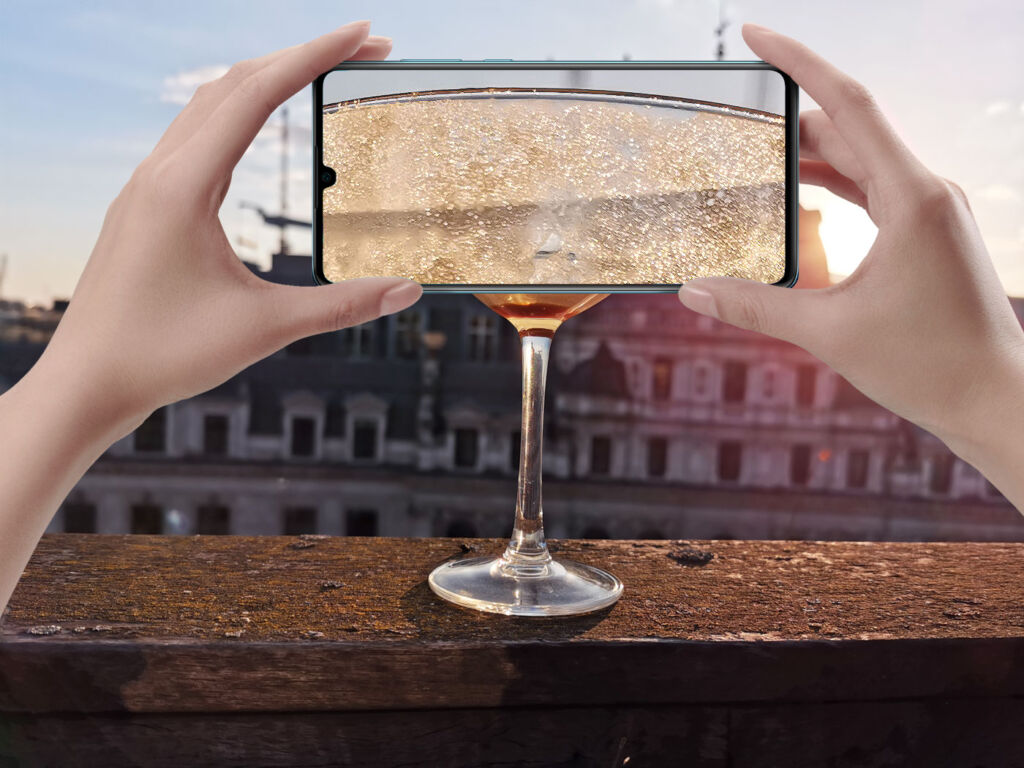 We put this magnification through its paces on the sun-kissed roof terrace whilst peering down at street level, and it’s as easy as sliding your finger up and down the magnification scale to increase or decrease the amount of zoom that you desire. From five floors up, and on 50x zoom, you can see very clearly what is happening on the ground. The image is not crystal clear, but it’s pretty close, but one thing you don’t have with the P30 Pro that you get with the iPhone is the occurrence of noise, i.e. a grainy picture when you magnify an object. 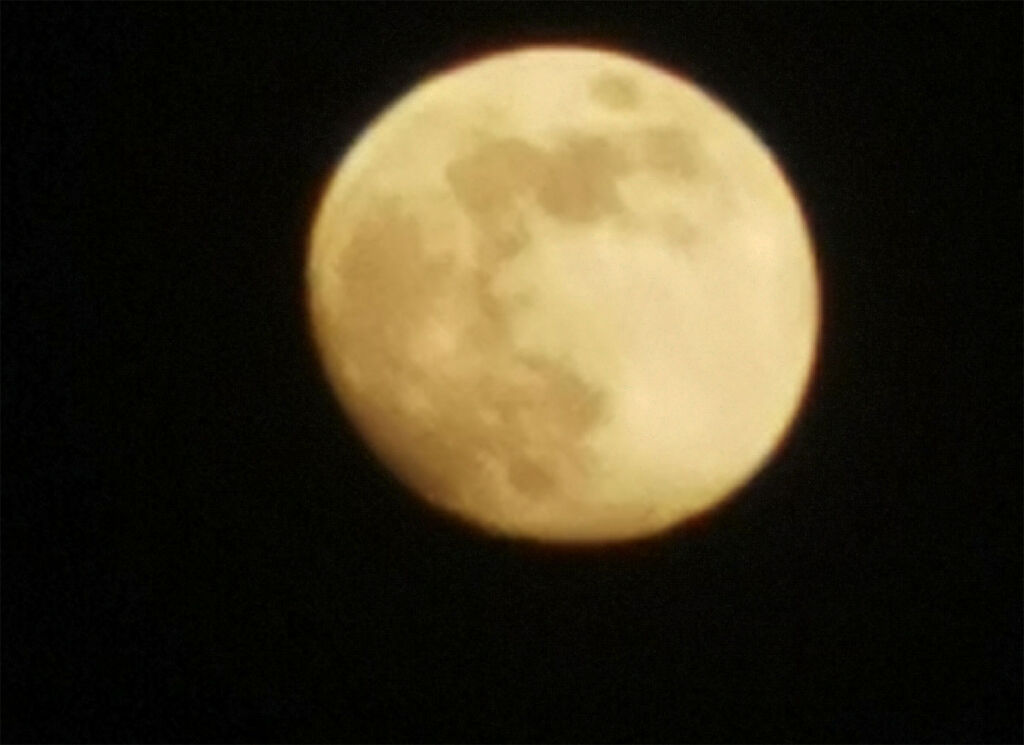 We also tried out some night photography (there is a dedicated “Night” mode), and it can operate at the level of light produced by one single candle. You can do clever effects under “More” and then “Light Painting”, such as traffic trails and light graffiti. Low-light video capture also allows night scenes to appear bright and highly detailed. 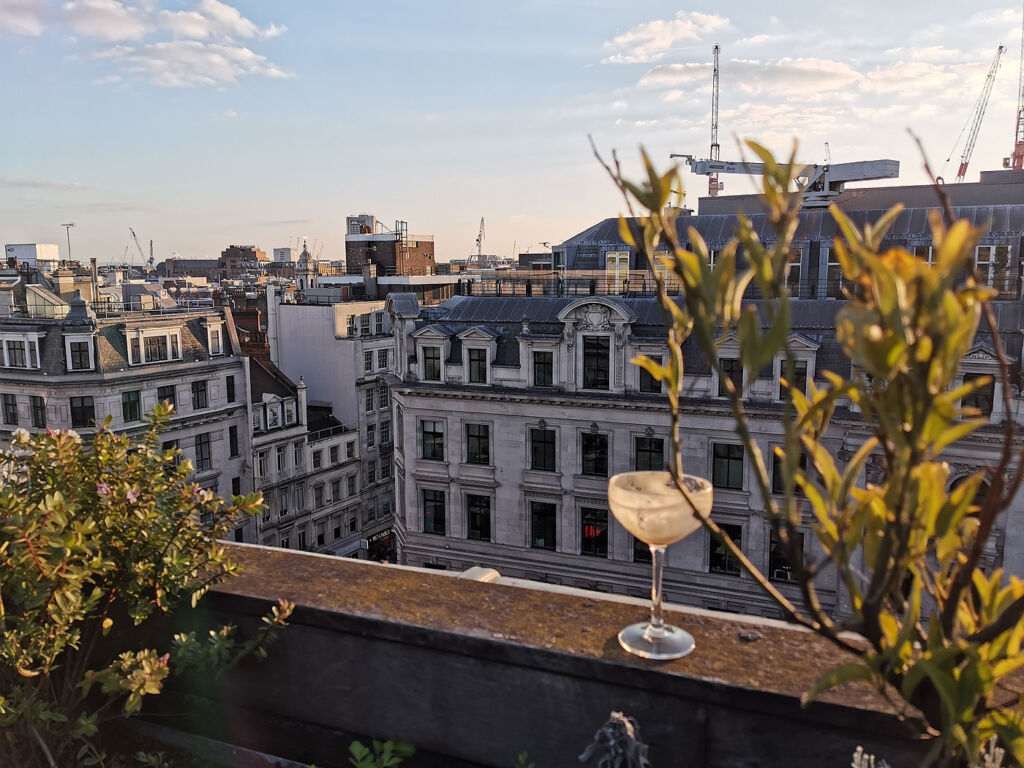 One of the other many advantages of the camera system is that you can even shoot in RAW, which is ideal for the likes of the fashionistas, and eliminates the need to lug around a more bulky DLSR. You can equally produce photos where one element of the image is in colour, and the remainder is in black and white (e.g. a red London bus against a monochrome street scene).