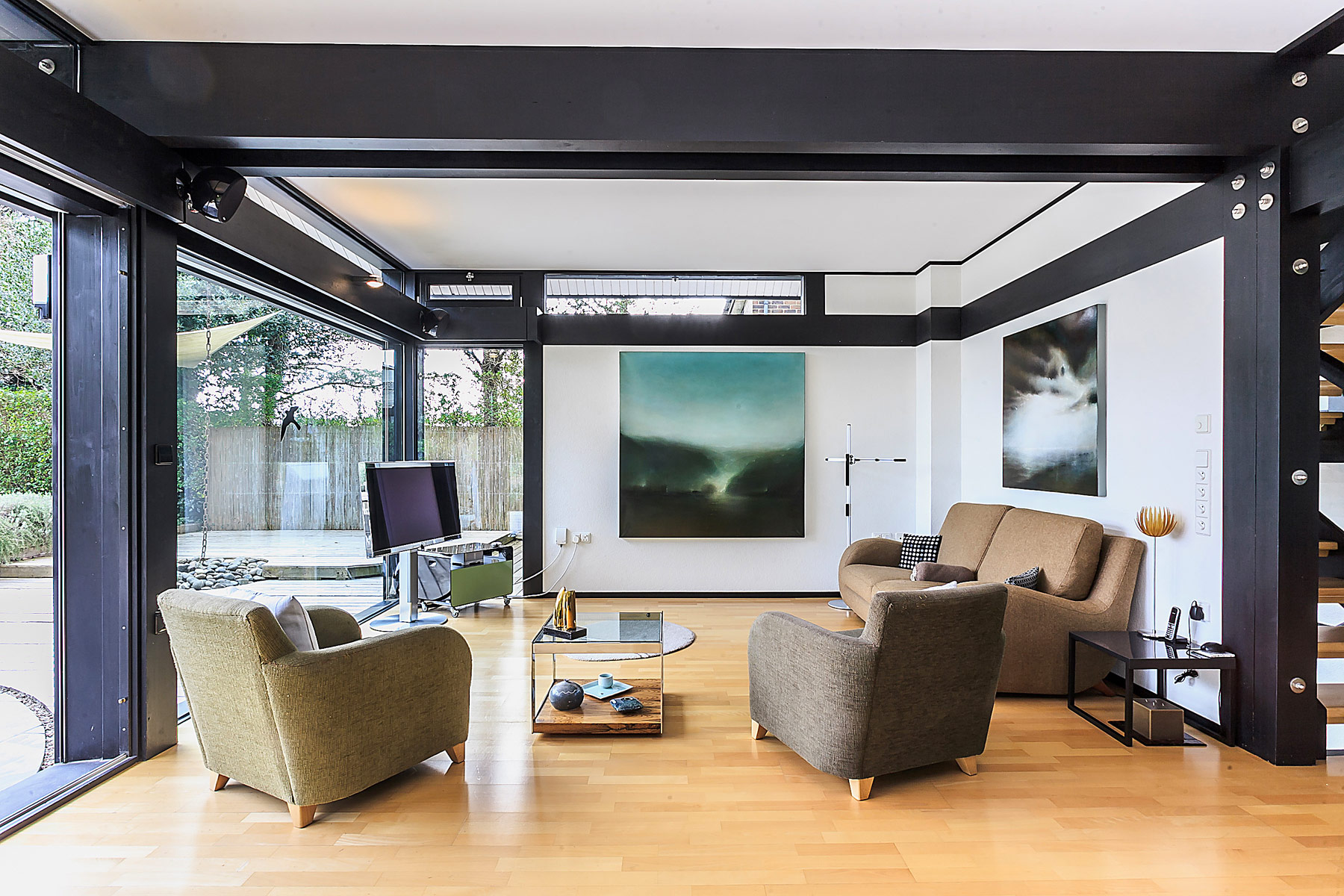 The RICS UK Residential Market Survey noticed a stuttering in the UK property market during December – Is this due to the usual holiday period slowdown or a taste of things to come?

November to January is and always has been the months where activity and transactions drop off in the UK property market. After all, most people do not want to be moving out of a property during this time and as many will know, the Winter season in Britain is not the most welcoming time for viewing. The recently released RICS UK Residential Market Survey results pointed to sales activity stuttering, having appeared to be gaining momentum over recent months. The latest findings also show respondents paring back their expectations for the near-term growth in transactions. These findings contradict the majority of predictions from other UK property experts, lenders and the mainstream press who see activity holding at a healthy level and further increases in property values.

The blip seen by RICS is likely one small part of a larger pattern we’ve seen over the past 12 months, a lack of supply coupled with high demand. If a property comes onto the market, priced correctly or with some wow factor, it will likely go under offer within weeks irrespective of where it is located in the country. Those properties still on market towards the end of the year are unsold for a variety of reasons (pricing, presentation, location etc.) Given that in relation to previous years, fewer properties are coming on the market month on month, this will throw up blips here and there. Another factor to take into consideration as we move forward into 2017 is the rise of online agents taking market share from the traditional high-street agents.

When a property owner in the UK wants to list their property for sale, they now have two distinct routes – traditional high-street agents or online estate agents. Most high-street agents will work closely with you to establish the ideal price to enable a quick sale based on their experience of the local market. Some of the online agents have no direct experience of local housing markets, the best areas, local trends, leaving the sale price mainly in the hands of the vendor. This results in properties coming onto the market at inflated prices and will start to skew the data on how the UK property market is performing. 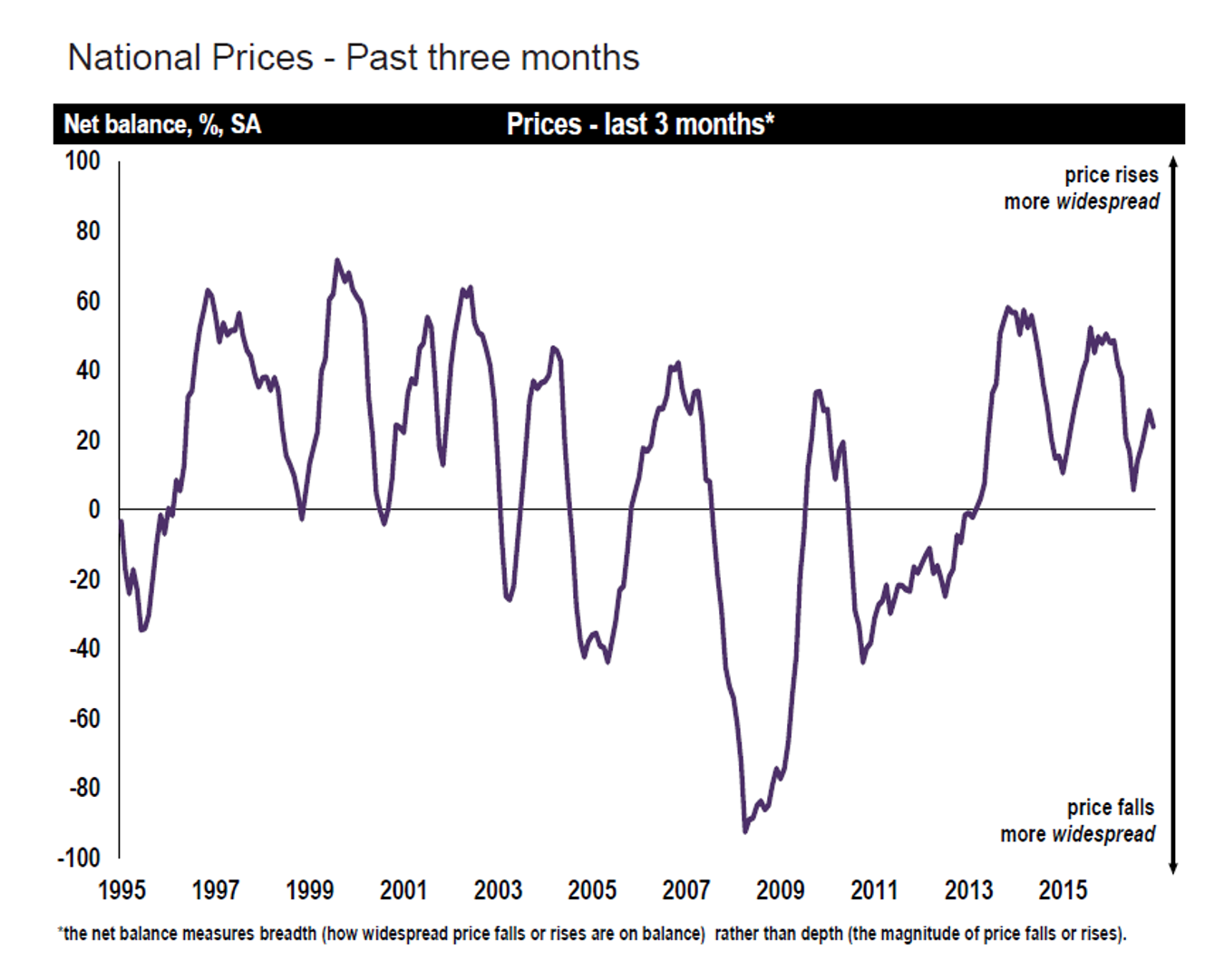 In terms of demand, although new buyer enquiries rose for a fourth month in succession (on a seasonally adjusted basis), the increase was only marginal during December. Meanwhile, new instructions to sell failed to see any pick-up, marking the tenth straight month without any improvement in the flow of fresh listings at the national level. As such, contributors continue to highlight low stock levels as a key concern and a lack of choice for would-be buyers is seen to be weighing on activity.

In keeping with this, the national newly agreed sales indicator eased back to -1%, following a stretch of mildly positive readings since August, suggesting transaction volumes were more or less unchanged over the month. That said, some parts of the UK were reported to have seen a rise in sales, as Wales, the South West, and the North East all registered positive balances.

Looking ahead, near-term sales expectations moderated noticeably, with a net balance of only +4% of respondents anticipating an increase in sales during the coming three months (down from +18% previously). Further out, however, respondents’ twelve-month sales outlook was largely unchanged at the headline level. Indeed, 32% more contributors expect sales to rise (rather than fall) over the year ahead, compared with 31% in the November survey. Within this, Scotland and Northern Ireland returned the strongest twelve-month projections, although expectations sit comfortably in positive territory in all parts of the UK.

Meanwhile, the headline price balance came in at +24%, following a reading of +29% in November. Although this measure continues to suggest house prices are rising relatively firmly at the national level, the latest reading does end a run of four successive months of higher house price balances. The disaggregated data shows London* as the only area where prices are falling (the price indicator across the capital has remained in negative territory for ten consecutive months). At the other end of the scale, respondents in the North West of the country reported the strongest price growth relative to all other areas, with +55% more respondents noting an increase in prices (rather than a decline).

With regards to the outlook, near-term price expectations softened for the second consecutive report, suggesting immediate price pressures may be easing slightly given slower demand growth. Notwithstanding this, at the twelve-month horizon, a net balance of 49% of respondents anticipate prices will increase. This is up on the comparable reading of +40% previously and was in fact, the strongest return since May. When broken down, all parts of the UK are expected to see higher prices over the year ahead although expectations remain relatively subdued in Central London.

In the lettings market, tenant demand (non-seasonally adjusted) increased marginally across the UK as a whole while new landlord instructions were more or less flat. As such, rents are being squeezed higher due to demand consistently running ahead of supply. This trend is expected to continue both in the near term and further out, with respondents projecting rental growth to average close to 5%, per annum, over the next five years. 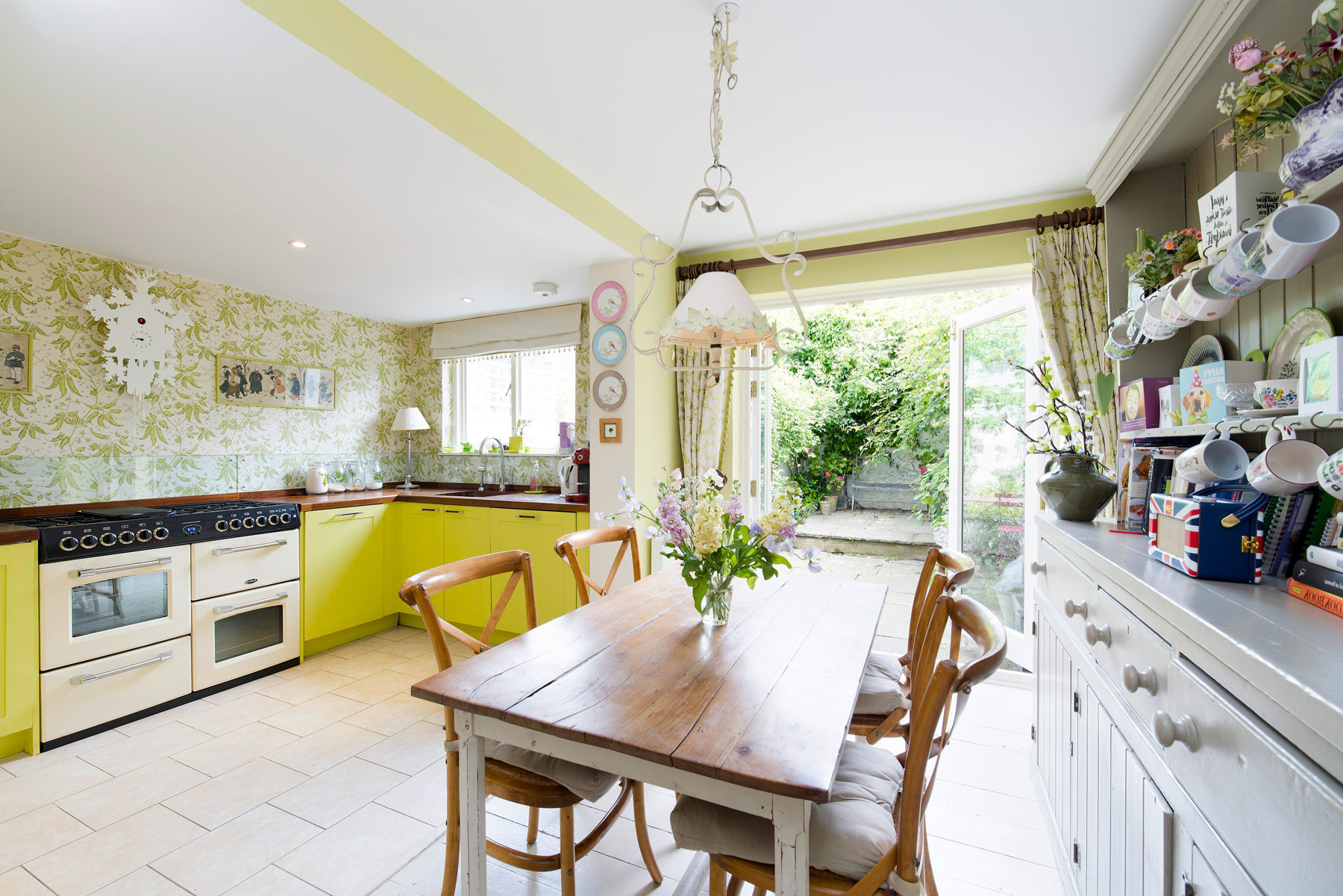 Interestingly, the feedback on the lettings market in London continues to contrast with the national picture. Indeed, demand reportedly fell for a fourth month in a row (and for an eighth month out of the past twelve). Consequently, rents are expected to come under some downward pressure in the near term, although the twelve-month outlook is broadly flat. Over the next five years, rental growth in London is expected to strengthen but significantly, it is still projected to increase at a lesser rate than the UK average.

Royal Institution of Chartered Surveyors (RICS) – Where and how

You can read more data from the Royal Institution of Chartered Surveyors on their official website www.rics.org