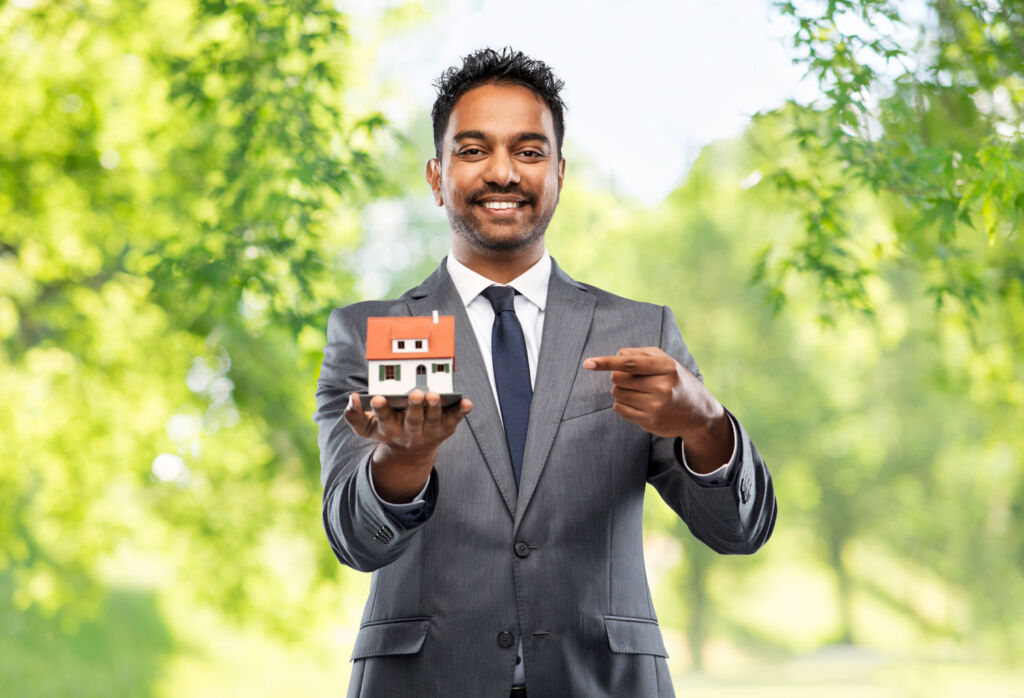 The pandemic has caused a lot of changes this year, but one thing that hasn’t changed is British people’s love-affair with bricks and mortar. The latest RICS national house price indicator is showing that rather than losing steam as some were predicting or even hoping, the property market is continuing to surge forward.

All year, I’ve been taking light-hearted pot-shots at self-proclaimed property experts and professional analysts who predicted an apocalyptic scenario for the UK property market in 2020. Instead of seeing falls of 20% as one leading bank predicted and a fall of 8%+ from the CEBR; the market is continuing to gather pace and prices are actually increasing.

Where it goes in 2021 is now subject to pure guesswork, which is what I presume many analysts, who’ve subsequently been proved wrong were using in abundance earlier this year. The latest RICS national house price indicator has revealed a raft of interesting data, first and foremost that property prices have now hit a four-year high.

Marc von Grundherr, Director of Benham and Reeves, said; “The UK housing market continues to gather pace with the momentum of a runaway freight train. And the fuel of a stamp duty reprieve is not only enticing buyers to act, but it’s causing homes below the £500,000 threshold to sell for a very good price.

This is a stark contrast to the large discounts sellers were forced to offer during the protracted period of political uncertainty caused by Brexit, suggesting that the current upward trend of positive price growth will remain for the remainder of the year.

Although London may take a while longer to build the momentum seen in other areas of the UK, house price growth in the capital tends to accelerate at a far quicker pace once the pendulum starts to swing into positive territory.”

Another interesting point to note from the RICS survey is that 83% of respondents see demand increasing for homes with gardens over the next two years. Outdoor space has been one of the driving forces in the ‘mini-boom’, and it doesn’t take a rocket scientist to work out why. 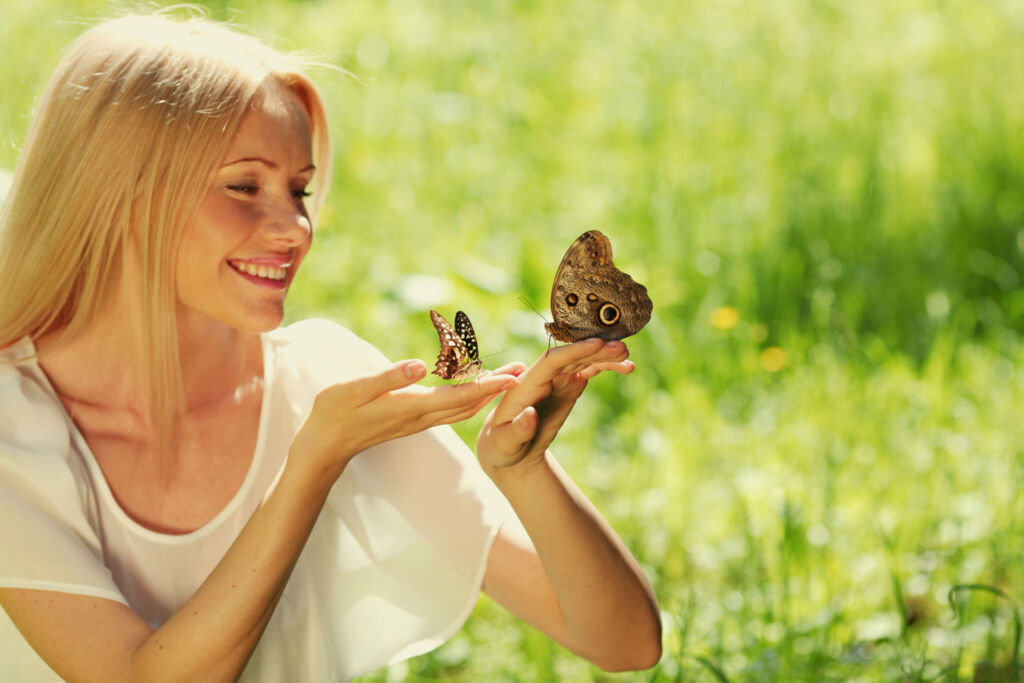 As I’ve detailed in previous articles, as much as politicians and leaders in major towns and cities would like you to believe otherwise, there is a significant exodus of people moving away from major built-up urban areas to a slower and safer pace of life in the countryside.

In addition to this, the data also showed that enquiries, sales and new instructions all continued to rise firmly and almost eight out of ten surveyed (78%) reported that sales below £500k are at least level with asking prices.

All through this year, I’ve been clear with my views that property prices were not going to crumble in 2020. However, 2021 is a completely different matter. In my opinion, the market’s outlook hinges on the availability of a vaccine and how the Brexit negotiations go. 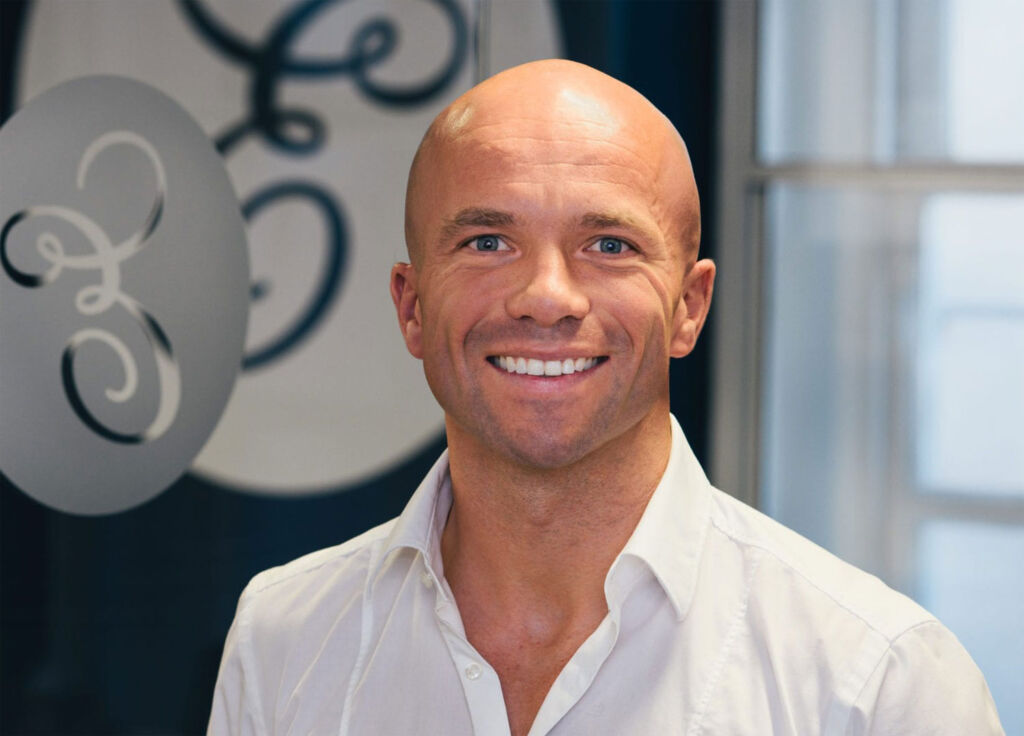 Hugh Wade-Jones, Managing Director of Enness Global Mortgages, offered his views on the current state of the market; “Property prices and buyer activity remain on an upward trajectory. But broader economic instability is shrouding the future health of the market with an air of uncertainty.

This has caused many lenders to tighten their belts in recent weeks despite interest rates remaining extremely favourable. However, those buying at the sub £500,000 threshold are continuing to beg, borrow and borrow some more to secure a mortgage and take advantage of the current financial landscape.

While stricter lending conditions may see this activity cool over the coming months, the market will be driven forward by buyers at the top end of the market. Lenders are still willing and able to facilitate great mortgage rates for those with a particular financial pedigree and demand at the top end remains very strong as a result.

These high-end homebuyers tend to be the ones driving demand for larger homes and more outdoor space, with an eye on a potential second wave and the ensuing lockdown that could follow. As a result, this section of the market, in particular, is predicted to perform very well over the coming months.”

Perhaps one negative in the RICS data is that landlord instructions are broadly flat even though tenant demand is continuing to increase sharply. I believe there is a simple reason for this; its that the landscape for landlords has been made unequal and virtually unnavigable.

Some of our regular readers might have read our article on what we perceived is the unfair treatment of Britain’s landlords. In essence, we wanted to highlight that the government’s ban on evictions was too-heavily weighted in favour of tenants. This is likely to have caused some landlords to sell up, creating the scenario of less property to rent and what is available, being of a poorer standard.

James Forrester, the Managing Director of Barrows and Forrester, said; “Although well-intentioned, the ban on tenant evictions imposed and extended by the Government has effectively left landlords to prop up the rental sector.

The ironic consequence is that Landlords are now treading very carefully. As a result, stock entering the market remains flat while demand from tenants who can pay their way continues to increase.

With demand for rental homes already outstripping supply, this further imbalance is likely to see rental prices climb ever higher, potentially causing even more tenants to find themselves in financial difficulty.

It’s important to remember that most landlords are individuals, not corporate giants. Having received little support, they are now struggling while shouldering the burden of a Government that once again seems hell-bent on persecuting the property-owning class.

Until more is done to aid them through this challenging phase, who can blame them for sitting on the sideline rather than risking months of potential lost income and laborious court proceedings.”

The latest RICS national house price indicator is matching the optimistic view shown in the Halifax, Rightmove and Nationwide reports. As I mentioned earlier, how long this buoyancy will continue is another matter. We’ll need to see what comes forth in the next few months and fingers crossed, the pandemic will not be rearing its ugly head in the same way it did six months ago.