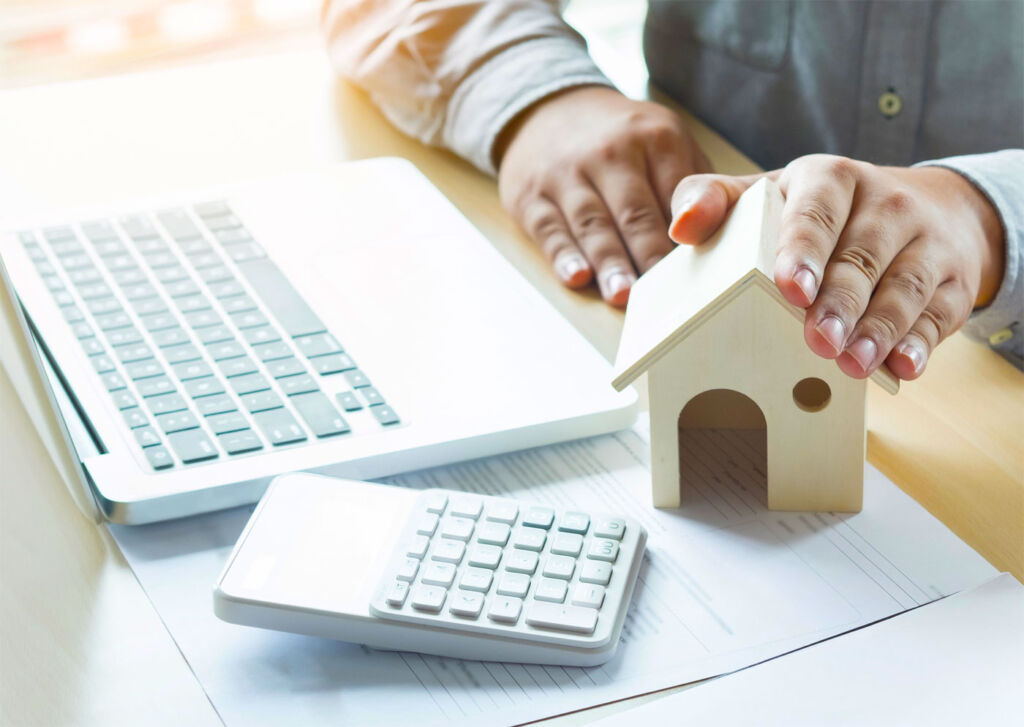 From 1st October, the UK government introduced new rules for Right to Work and Right to Rent, with any letting agents who fail to comply with the new guidelines facing possible imprisonment or fines. This feature clarifies each of the rules and what they are designed to do.

One of the leading companies in the anti-money laundering sector is Credas Technologies. The company has seen significant activity from UK companies regarding the changes to Right to Work guidelines; the same can’t be said for the changes to Right to Rent. This suggests a lack of awareness by some UK letting agents and their new obligations when screening potential tenants.

The UK’s Private Rented Sector (PRS) is a huge industry made up of almost 6 million homes. The average rent for each home is currently £13,716 per year, which means the value of the PRS is an estimated £76.7 billion.

From 1st October 2022, the government removed the interim guidance implemented during the pandemic, allowing identity verification via video call. The change impacts a significant number of those working and renting within such a sizeable sector.

What is Right to Work and Right to Rent?
Both schemes are considered a vital measure in tackling and deterring illegal immigration into the UK and are, therefore, intended to prevent people who don’t have lawful immigration status from working or accessing living accommodations.

If an individual’s immigration and citizenship status doesn’t give them the Right to Rent in England, they mustn’t be allowed to do so, and it’s up to letting agents or landlords to ensure that nobody slips through the gaps when it comes to securing living accommodation.

A lot of publicity has been given to the Right to Work changes as they impact every company that employs staff, but less has been written about Right to Rent changes, and this knowledge gap could cause real problems for letting agents who, as a result, fail to comply with the new rules. 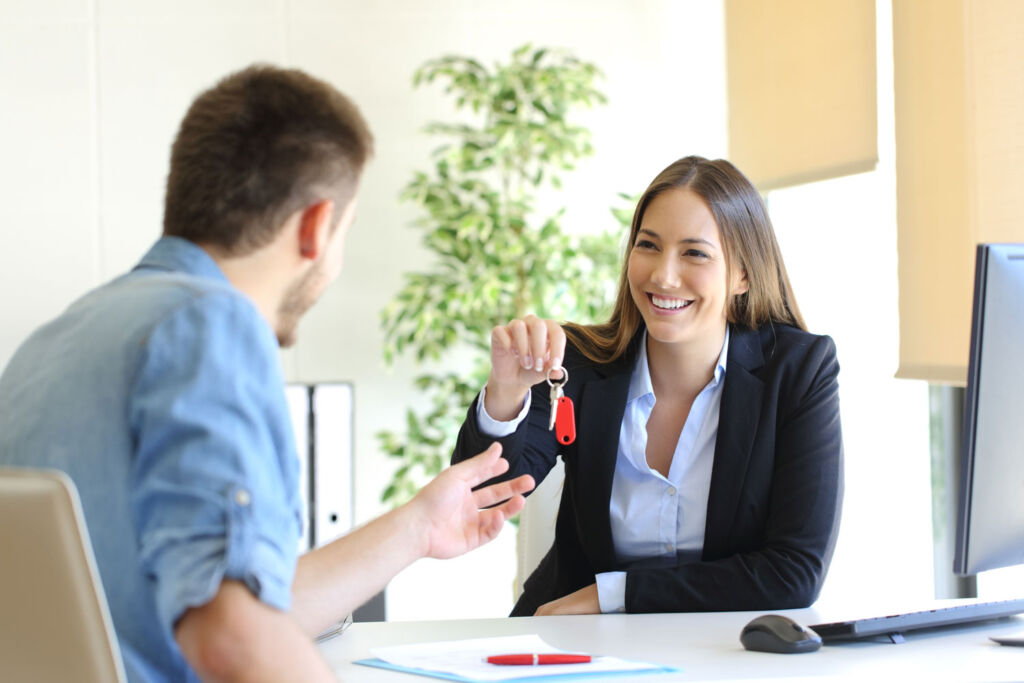 What are the new Right to Rent rules?
In order to ensure that nobody is able to rent a home from them without being legally allowed to reside in the UK, as of 1st October 2022, letting agents are obliged to conduct Right to Rent checks manually via the Home Office Online Scheme or through an Identity Service Provider (IDSP). Credas Technologies is one of just 16 certified DPS providers operating within the UK.

Right to Rent checks previously had to be conducted manually by the letting agent and completed while the prospective tenant was physically present in the room. Since the pandemic, video calls have been acceptable, but this is no longer the case, and all checks must now be done either manually again or by making use of the digital upgrade.

If agents fail to comply and an illegal immigrant is, therefore, able to rent a home, the punishment can be a fine and even prison time.

Tim Barnett, the CEO of Credas Technologies, told us, “The latest raft of changes make it much easier and faster for letting agents and landlords to complete the required Right to Rent and Right to Work checks. But, if the new rules aren’t followed, the punishments are severe.

But it seems as though these changes have largely flown under the radar within the industry, and there’s not a lot of information out there for agents compared to the Right to Work scheme.

In situations like this, ignorance is not a valid excuse, so any agents who aren’t aware of the changes face unlimited fines and even prison time for letting someone rent when they don’t have the legal right to do so.

If anyone has any questions or concerns about these new changes, they’re welcome to reach out to us for guidance.”