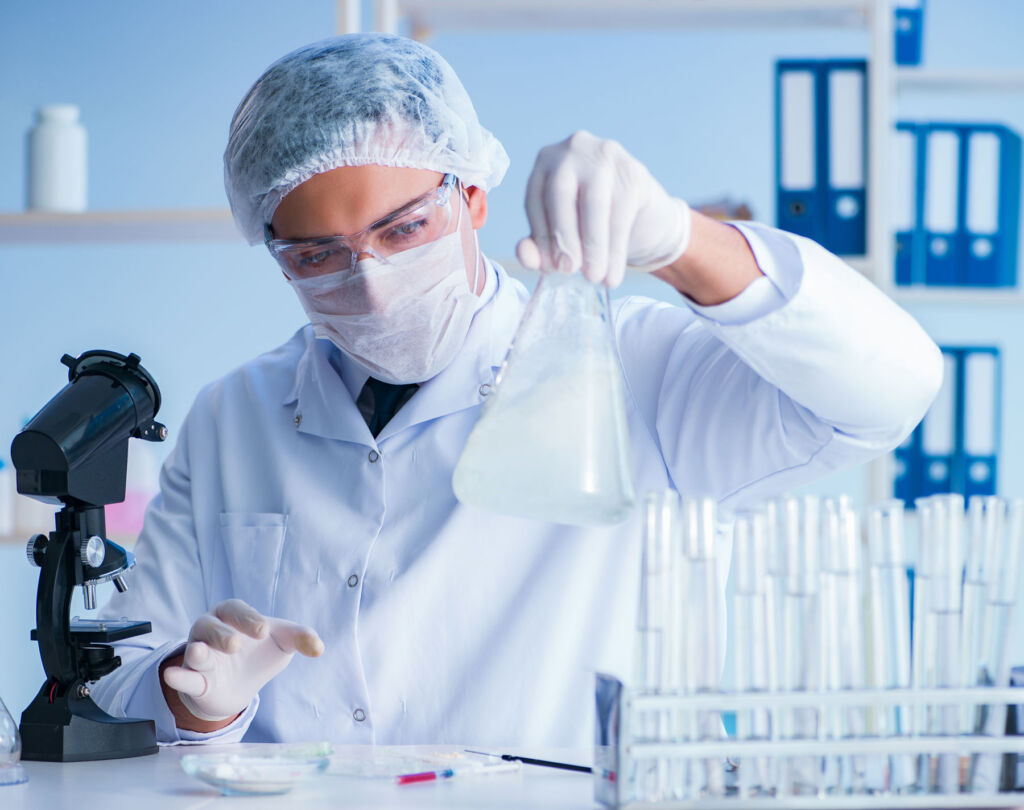 The first edition of Research.com’s annual world ranking of the rising stars of science has been published, and although China was the most dominant country, the person topping the global list was Professor Mohsen Sheikholeslami from the Babol Noshirvani University of Technology in Iran.

Research.com’s Rising Stars of Science Rankings focuses on young scientists and scholars around the world. The goal of the rankings is to help inspire those considering or starting an academic career and those already making a significant impact through their work.

The list was compiled using the h-index threshold, and it was set slightly differently depending on the scientific discipline. The scientists’ h-index score, the proportion of contributions within their discipline and award and achievements determined their final placing. Also, only scientists who had published their first paper less than thirteen years ago were eligible for consideration in the rankings. 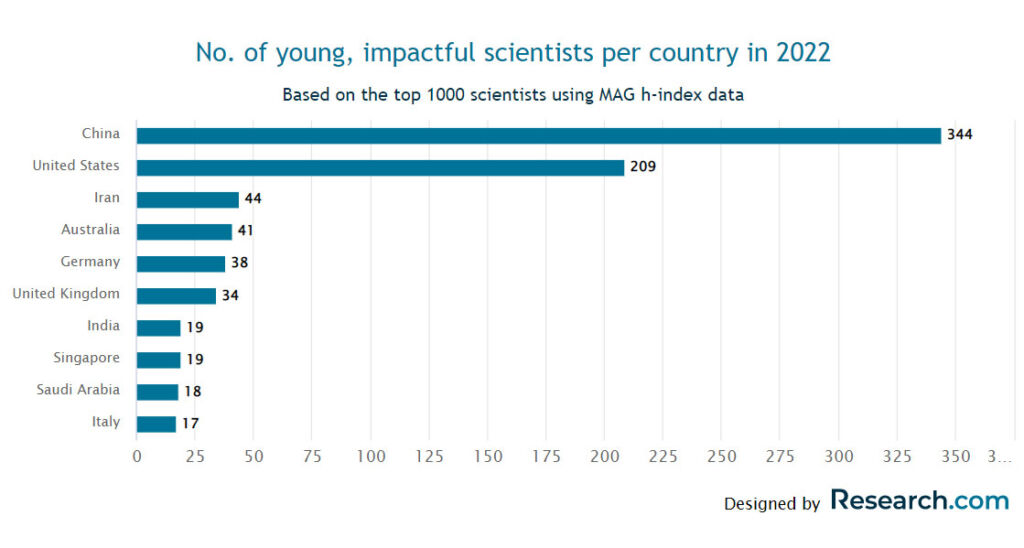 For the 2022 edition, more than 165,000 (166,880) scientist profiles were considered, and the overall data has provided many clues about the world’s future direction. For example, and we are sure this will come as no surprise, China dominated the list. The country accounts for more than one-third (344/34.4%) of the whole rising stars of science rankings and four of the top ten rising stars of science from the country.

Coming in second to China was the United States, which has 209 scientists listed, and of these, two made the top ten list. Somewhat surprisingly to us, given the way the country is portrayed in the western media, Iran came in third, with forty-four ranking scientists. Other leading countries making the top ten list were Australia with forty-one scientists, Germany with thirty-eight, the United Kingdom with thirty-four, India with nineteen and Singapore, which matched India with nineteen. 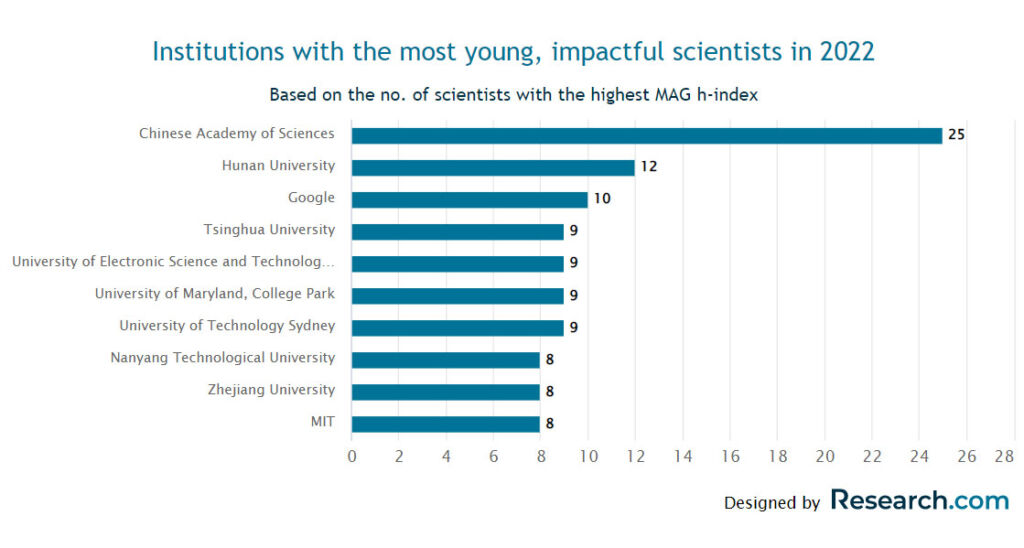 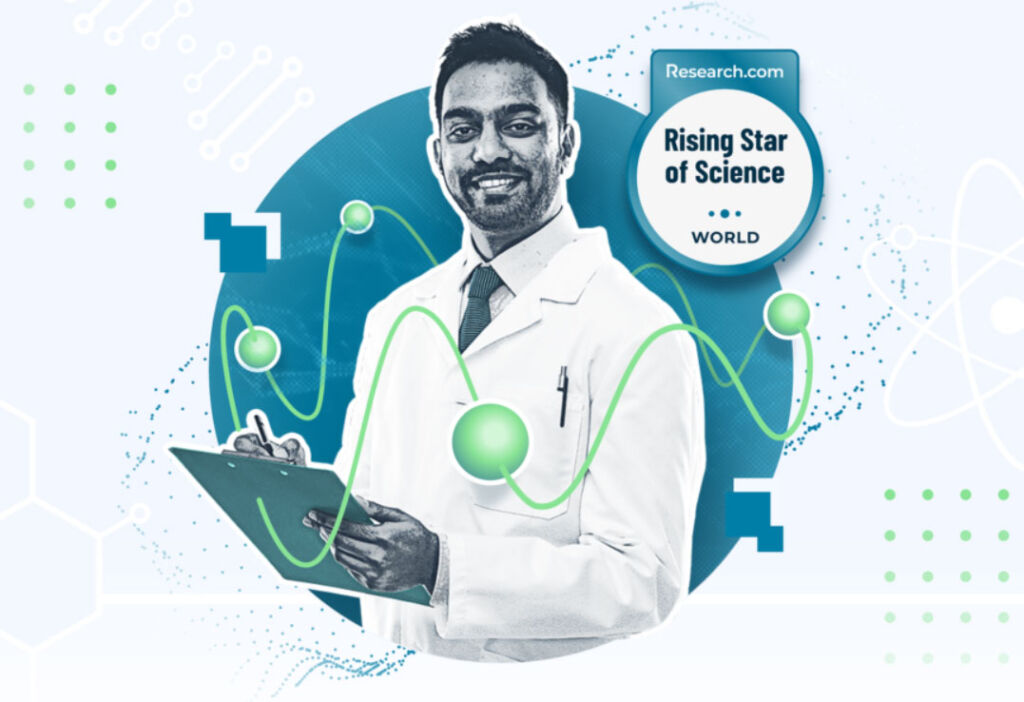 The Regional Rising Stars
As indicated in the title, Professor Mohsen Sheikholeslami from Iran headed the overall list with an h-index of 126. Second place in the list went to Professor Matthew D. Hellmann from Memorial Sloan Kettering Cancer Center in the United States with an h-index of 97.

In Europe, the rising star of science is Professor Giovanni Benelli from the University of Pisa, who came in at 8th place in the world rankings with an H-index of 85. Topping the list from the African nations was Professor K. Kaviyarasu from iThemba LABS in South Africa, with a world ranking of 18.

The leading scientist from the South American continent was Professor José C. S. dos Santos from Universidade Federal do Ceará in Brazil, who had a world ranking of 230. The Oceania region was headed by Professor Alexander M. Menzies from the University of Sydney in Australia and was no. 41 in the world ranking. 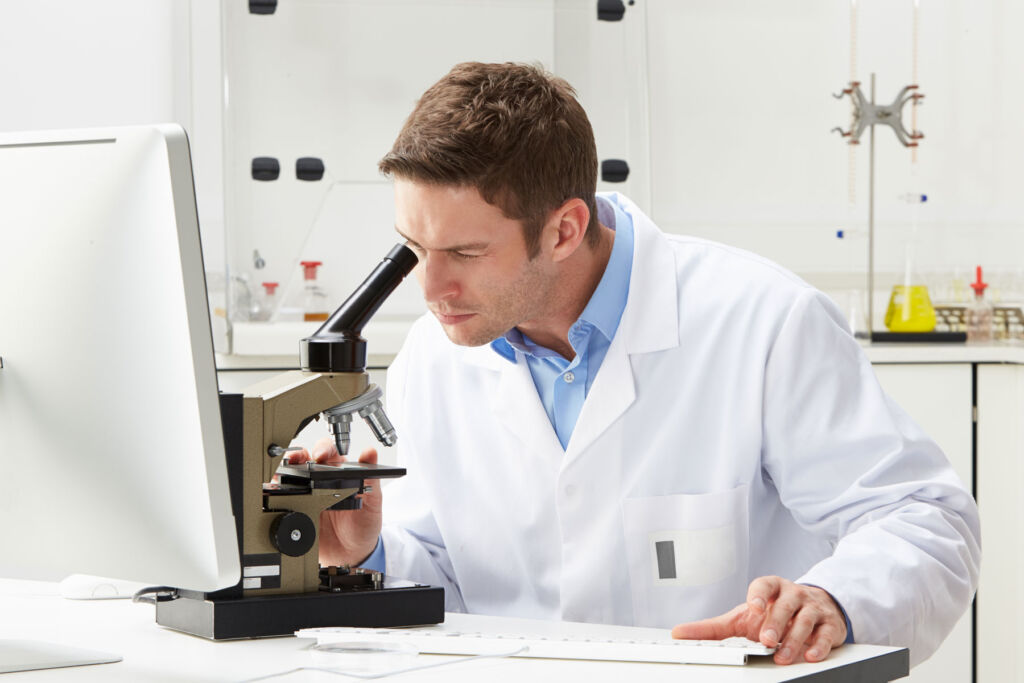 About Research.com
The research for the rankings was coordinated by Imed Bouchrika, PhD, a computer scientist with a well-established record of collaboration on several international research projects with different partners from the academic community. His role was ensuring all data remained unbiased, accurate, and up-to-date.

Research.com is regarded as the leading research portal in the field of science rankings. Its mission is to make things easier and simpler for professors, researchers and those studying for PHDs and master’s degrees by helping them to stay up-to-date with the latest global conferences and publications. In addition to the rising stars rankings, the research portal also publishes an annual ranking of leading scientists covering a wide range of disciplines.