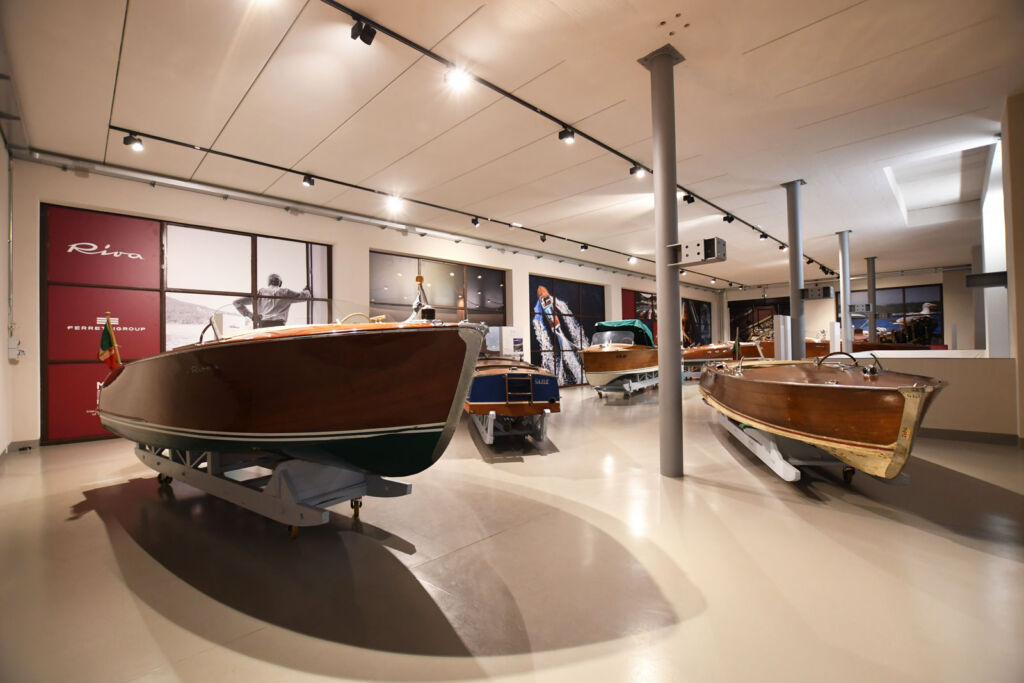 When it comes to the history of boats, one brand name that will always pop up is Riva Yachts. The Italian boatbuilder’s creations are today part of popular culture. In what will be great news to fans of the brand, they will have a permanent exhibition at the Lake Como International Museum of Vintage Boats in Pianello del Lario. 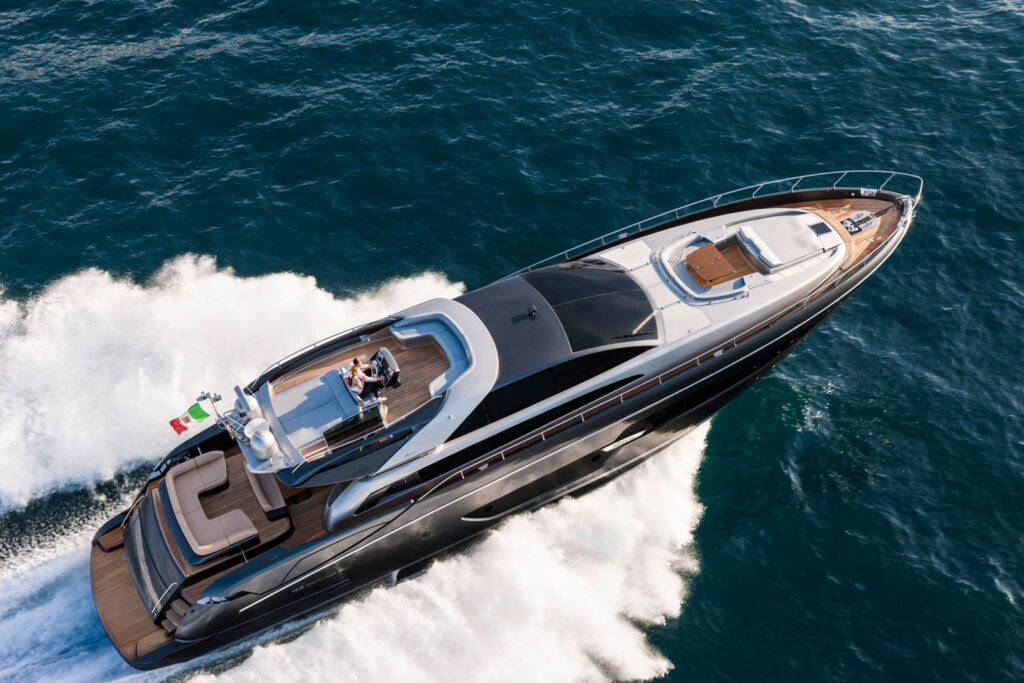 In news that is sure to delight fans of Riva, they will be the subject of a permanent museum exhibition. In collaboration with Fondazione Museo Barca Lariana at the MBL Lake Como International Museum of Vintage Boats in Pianello del Lario, Como (Italy), Riva will be displaying seven of their jewels, all of which came out of the Sarnico-based shipyard.

All of the Riva boats will be in a dedicated room at the Lake Como International Museum of Vintage Boats, which architect Paolo Albano has designed in tandem with the Italian company. The exhibition has been designed to take visitors on a journey through time. Obviously, the exhibition will pay homage to the 1930s, a period epitomised by “La Dolce Vita” and when the Aquarama’s beautiful lines were seen frequently on the big screen. 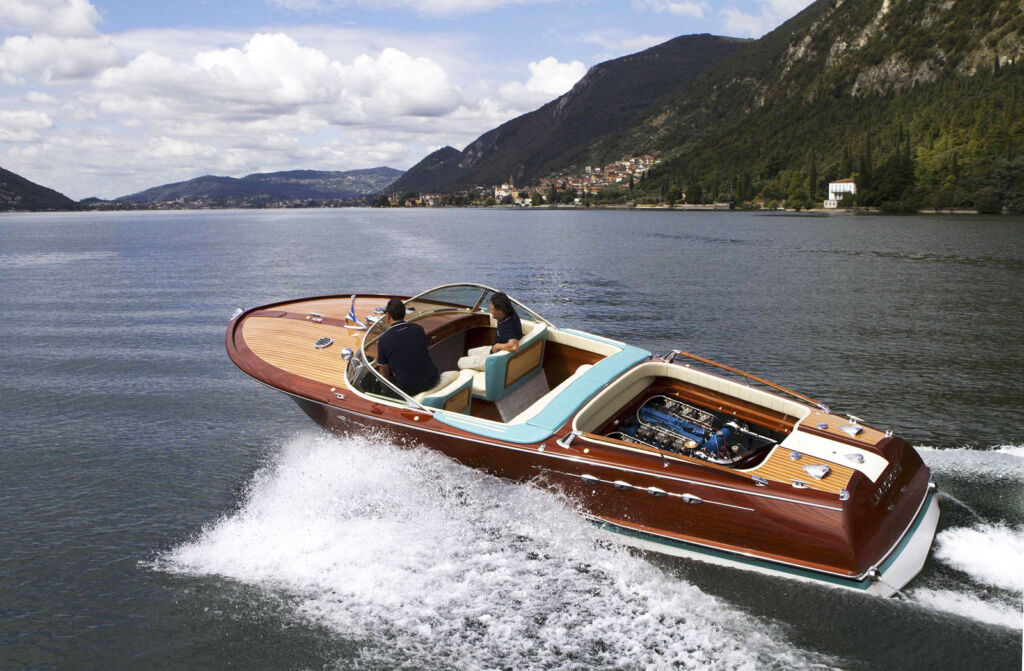 The exhibition also contains a tribute to Serafino Riva, a man famous for his high-speed racing boats, along with his son Carlo Riva, who was instrumental in turning the company into an internationally renowned brand and an object of desire.

In addition to the pure beauty of the boats, the exhibition will contain some extraordinary models, including HaLu, a 1930s model built when Serafino Riva was at the helm of the company. What makes HaLu so special is it’s very likely the oldest and the best-preserved vintage Riva in existence today.

There will also be two Riva Series R models with were the first boats built on a small production line and fitted with Guzzi engines. Another of the standouts on display will be a Riva Florida with Scottish Madras upholstery. Visitors to the permanent exhibition will also get the chance to learn more about the building process with a series of traditional moulds used to produce the hulls also on display.

No visit to a museum would be complete without the opportunity for a keepsake, and inside the museum’s bookshop will be a range of collectables, including clothing, design objects and unique accessories to remind you of your visit.

As we’ve mentioned, they are one of those rare brands that are instantly known for their regular appearances on the big screen. The museum’s bookshop contains a superb homage to this, encapsulated in a book called “Riva in the Movie”. It’s a coffee table book taking you through more than fifty films where the company’s products played a significant role. This incredible story has not only been captured in words, but it also has a visual accompaniment courtesy of a short film starring Pierfrancesco Flavino, which was first shown at the 77th Venice International Film Festival.

The dedicated room where the company’s story will be told is not just about beautiful boats; it also has a human aspect. It will also tell the story of Pietro Riva, who headed to Sarnico on Lake Iseo to help the local fisherman who had their flee destroyed by a violent storm. It took more than a century for his descendants to return, and when they did, they chose it as the location for the Colombo dealership, which is still today, the exclusive distributor of Riva motorboats. 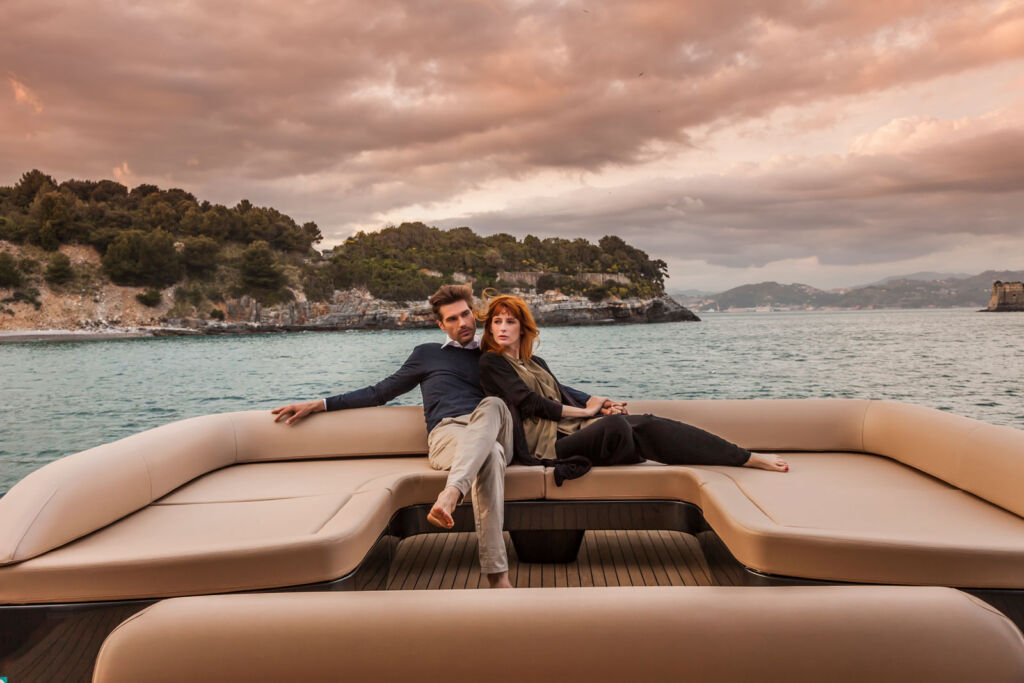 It is said that Lake Como is the best place on earth to enjoy one of their creations and this haven for pleasure boating is somewhere Luxurious Magazine has experienced in the past. 2022 celebrates 180 years of the Italian boatbuilder, and a great way to celebrate the special anniversary would be to visit the Riva exhibition and an opportunity to try to find a way to head out onto the water in one of their legendary boats.

Read more news and guides on boats and yachts here.