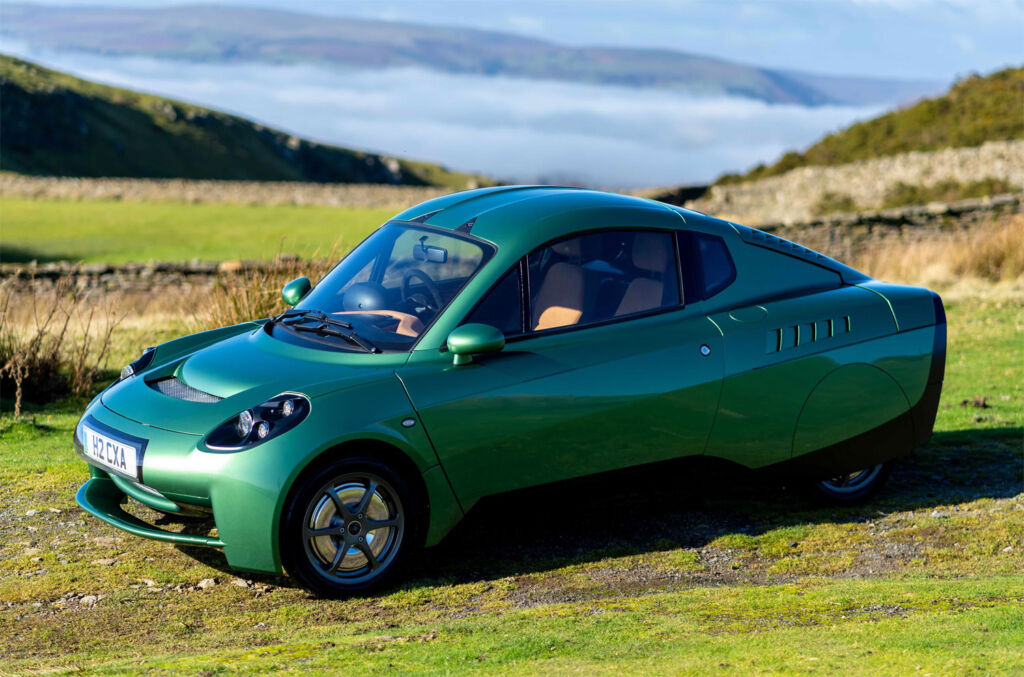 Hydrogen-powered vehicles could become a common sight on British roads soon now that Welsh hydrogen car firm Riversimple and Siemens have signed an MoU signifying the beginning of a long-term strategic relationship.

Turn on your TV, and you’ll undoubtedly see an advert for a tech-laden electric car from one of the larger automotive manufacturers. Irrespective of whether you believe climate change is a product of humans or part of a natural cycle, no doubt having less polluting vehicles on the road should help to ease the problem.

Recent polls have shown that car owners across the UK are keener than ever before to embrace cleaner motoring. The big thing holding them back is the cost; the vehicles currently available, e.g. electric cars are just too darn expensive.

The reason why electric vehicles are prohibitively expensive is down to battery production costs. Until the manufacturing costs of this technology comes down, lobbyists and government voices will go unheeded. This is where hydrogen-powered cars step to the forefront; not only are they deemed to be environmentally-friendly, they are considerably cheaper to produce and will very likely cost far less to insure. 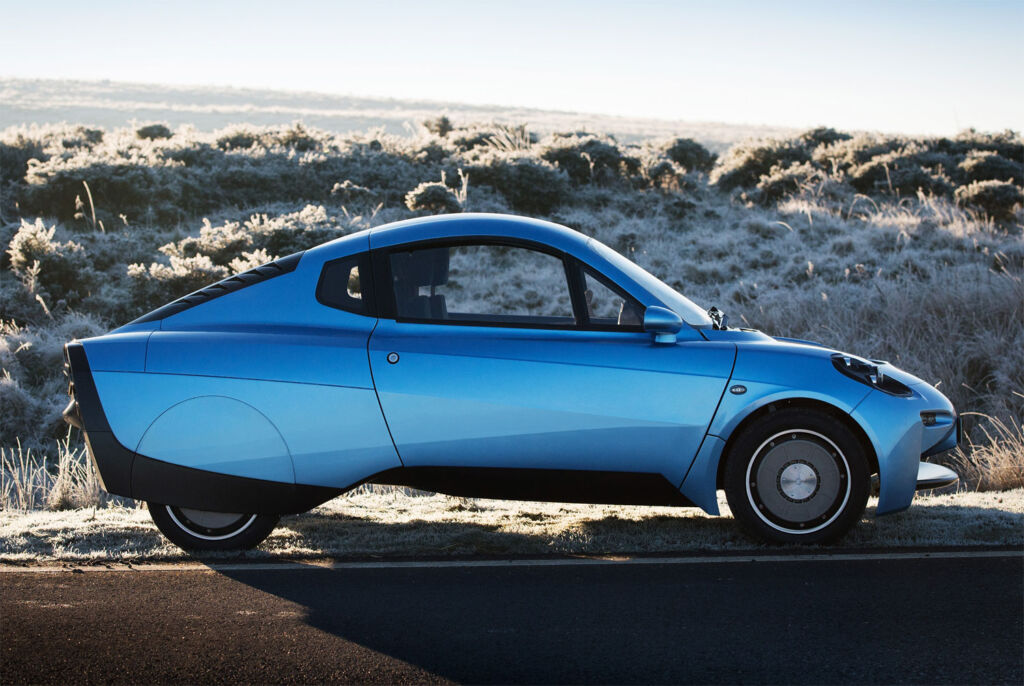 The news that Riversimple and Siemens are preparing for volume production in Wales is probably the last thing some major European motoring manufacturers wanted to hear. Theses lumbering European manufacturing giants have invested huge amounts of money into developing cars when the UK’s new car market is on its knees. The UK’s new car market needs something to kickstart it, and the Riversimple/Siemens partnership could be it.

The Riversimple/Siemens partnership will focus on a number of fronts, including:

In the first instance, Riversimple and Siemens will be preparing for the full-scale manufacture and production of hydrogen-electric vehicles. To assist in achieving this, Riversimple has appointed Gambit Corporate Finance LLP with the aim of raising £150 million over the next three years. This funding will be used to set up two manufacturing plants.

Sadly, these plans will take some time to implement, so the quirky-looking eco coupe (the Rasa), isn’t expected to begin full production until 2023 with light-goods vehicles coming the following year. The partnership is expecting to produce 5,000 vehicles per year, and each of the two plants will create 200+ direct skilled jobs alongside many jobs with associated suppliers.

Should Riversimple and Siemens achieve the magical formula of a low-cost environmentally-friendly vehicle with a decent range and reasonable performance; I am quite sure that British motorist will ignore the need for all the bells and whistles offered by other manufacturers and will happily reward them for their efforts with an endless flood of orders. 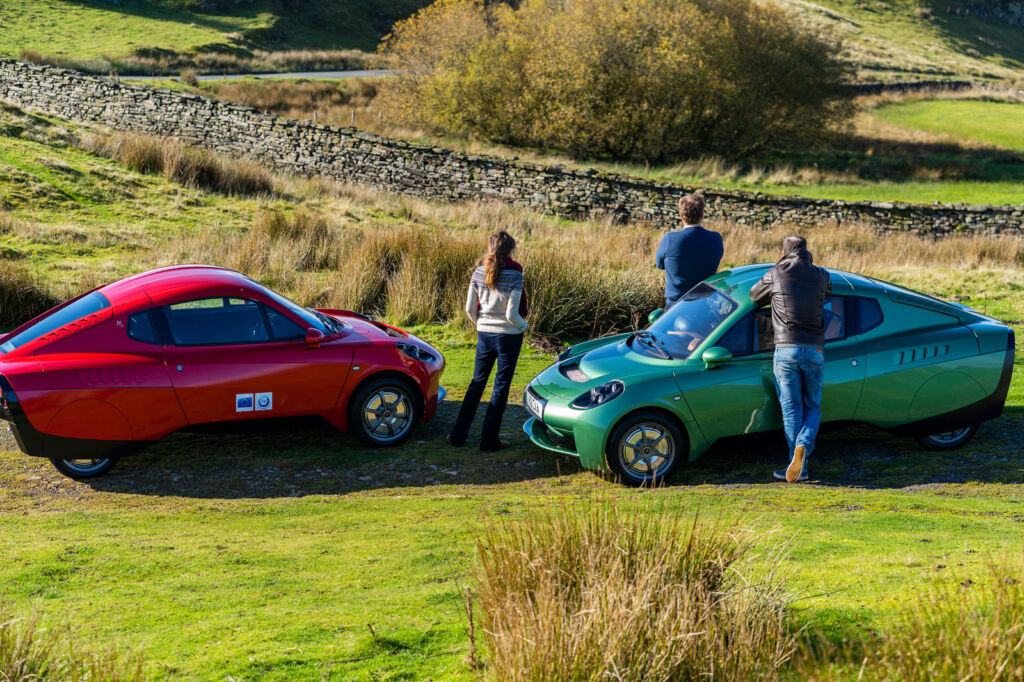 Currently, Riversimple is building a low volume production run of Rasas for a trial with the general public based in Abergavenny in Monmouthshire. The trial is being supported by OZEV as part of the HTP programme. For more information on this visit Riversimple.com.