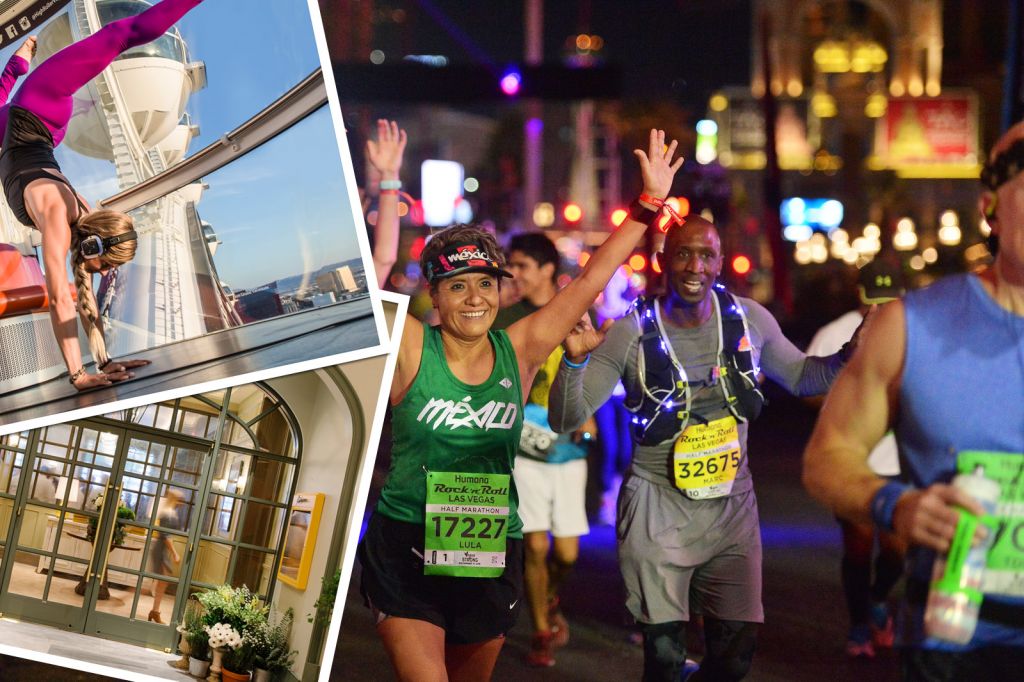 If you were thinking of embarking on a marathon in a different country, Las Vegas probably wouldn’t rank top of your list.

After all, the city in Nevada’s Mojave Desert is more famed for its vibrant nightlife, with its focus firmly on 24-hour entertainment than keeping fit. But as Luxurious Magazine’s Senior Reporter Sabi Phagura was about to find to out, the phase “Strip at Night” has a whole other meaning than when first encountered.

When the email screaming “Rock’ n’ Roll Las Vegas Marathon”, with the hashtag #StripatNight, slipped into my mailbox, I did raise an eyebrow. Surely another spam email and the innuendo there to entice. But curiosity got the better of me, and when I clicked on it, I realised this was clever marketing.

This was no chain email, but an invite to run the Las Vegas Marathon, the only private event to shut down the iconic Las Vegas Strip at night. Never would I have ever thought the folk of Las Vegas (residents or visitors) to be of the health-conscious type. But I soon discovered that this was no joke and there was indeed a marathon taking place with the options of running the full, half, 10k and 5k runs. I decided to take the plunge and duly packed and boarded the flight. 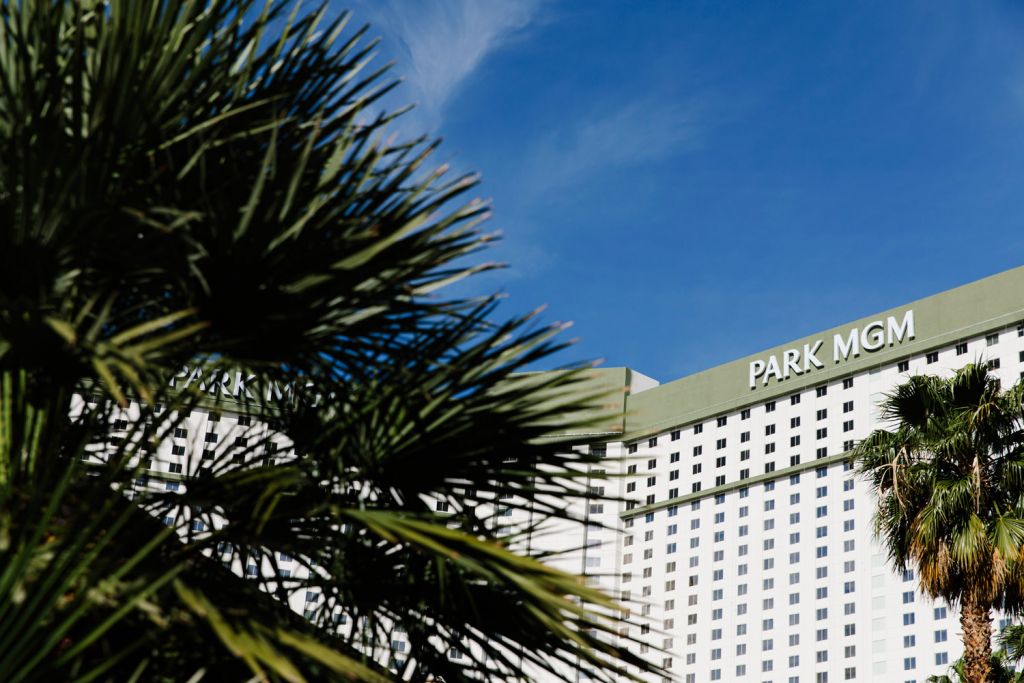 In order to acclimatise to the time difference (Vegas is eight hours behind the UK), we arrived two days prior to race day. Staff at Park MGM, which was to be our home for the few days, were ready to receive us.

All around us, race goers in Lycra-clad gear were milling around amidst non-runners, and we soon felt part of a bigger family. Some of the participants have been entering the race for years.

The annual Rock’ n’ Roll Las Vegas Marathon foot race takes place on the Las Vegas Strip, and takes in Downtown and parts of the Las Vegas Valley. It is one of the oldest marathons in the United States, and has been running since 1967.

The initial concept was to attract nationally and internationally-recognised runners, and today, it attracts around 40,000 runners. And while the number of full-distance marathoners has diminished, more and more people opt for the half marathon and 10k races.

Still running any race is no easy feat – it requires stamina, determination and preparation. And the latter is taken seriously here with the helping hand of the Health and Wellness Expo – a three-day event to get you psyched up.

This is where participants pick up their race packets (race number and T-shirt etc.). And there’s also plenty to keep you occupied here, with the latest running technologies, fitness apparel, health and nutrition information all on offer. The place was like a mini town and abuzz with runners and non-runners alike, and it gave us a sense of ‘belonging’ and being part of something really important.