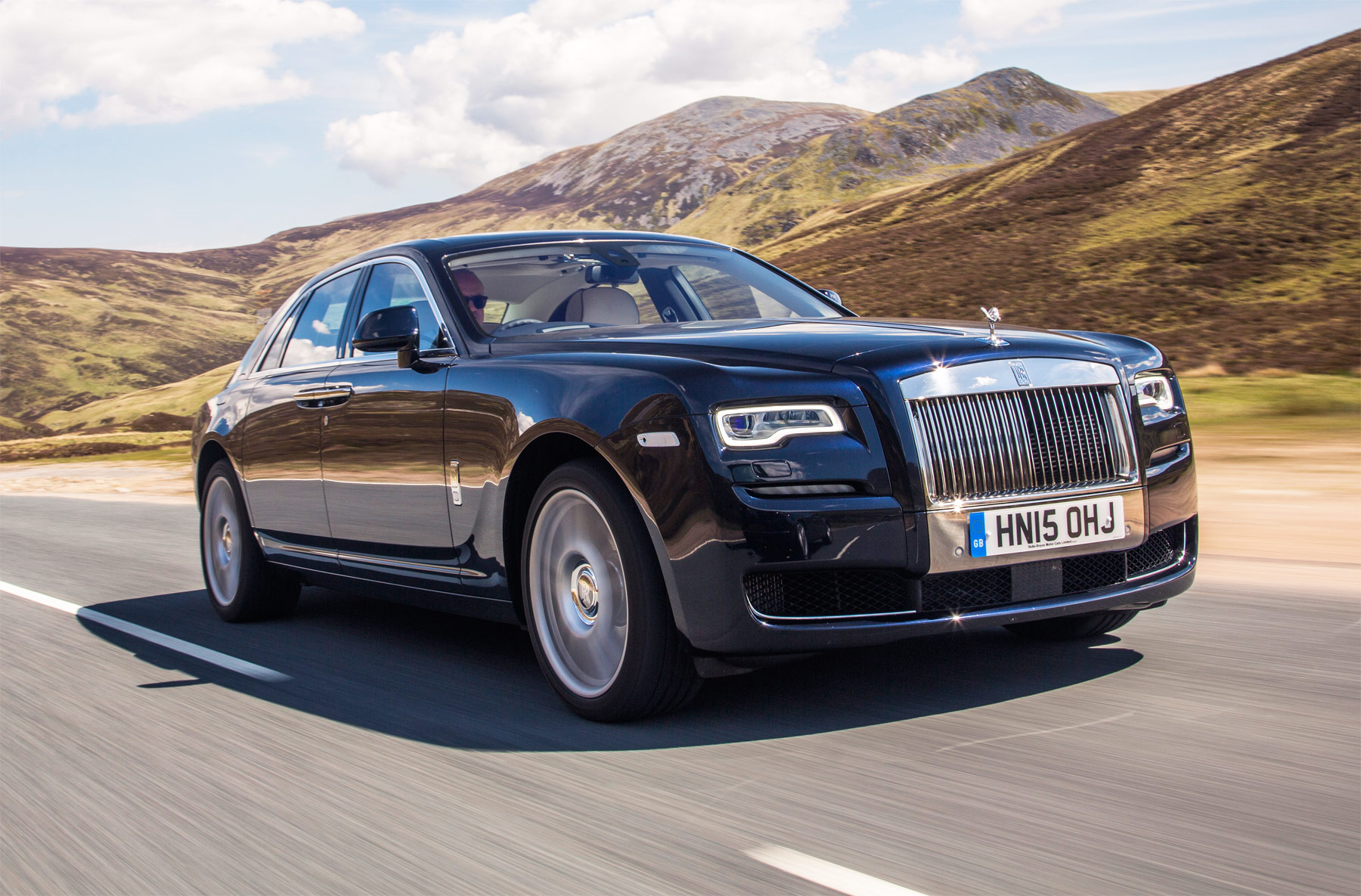 The Rolls-Royce Ghost Extended Wheelbase is named ‘Best Super Luxury Car’ by What Car? The Dawn wins ‘Best Luxury Car’ in the 2017 UK Car of the Year Awards

The judges at the What Car? Awards, one of the most important measures of success in the automotive calendar, have once again declared Ghost the best super-luxury car in the world, completing a hat-trick of victories for Ghost family motor cars in its most prestigious category, luxury cars over £100,000.

In awarding Ghost Extended Wheelbase the What Car? judges praised the car for its perfect marriage of driving dynamics and supremacy as the consummate entrepreneurs’ limousine:

“Designed as the Rolls-Royce for the owner who’d prefer to spend some time in the driver’s seat, the Ghost offers the class and attention-to-detail the brand is famous for. Under its bonnet is a 6.6-litre twin-turbo V12 that’s as discreet as it is potent. The ride is very forgiving, and the light but precise steering makes this massive car surprisingly easy to place and manoeuvre. If you’d rather employ someone else to do the driving, the Ghost will perform well as a chauffeur-driven limousine – this Extended Wheelbase model gets reclining rear seats and an extra 17cm of leg room over the already spacious standard Ghost.” 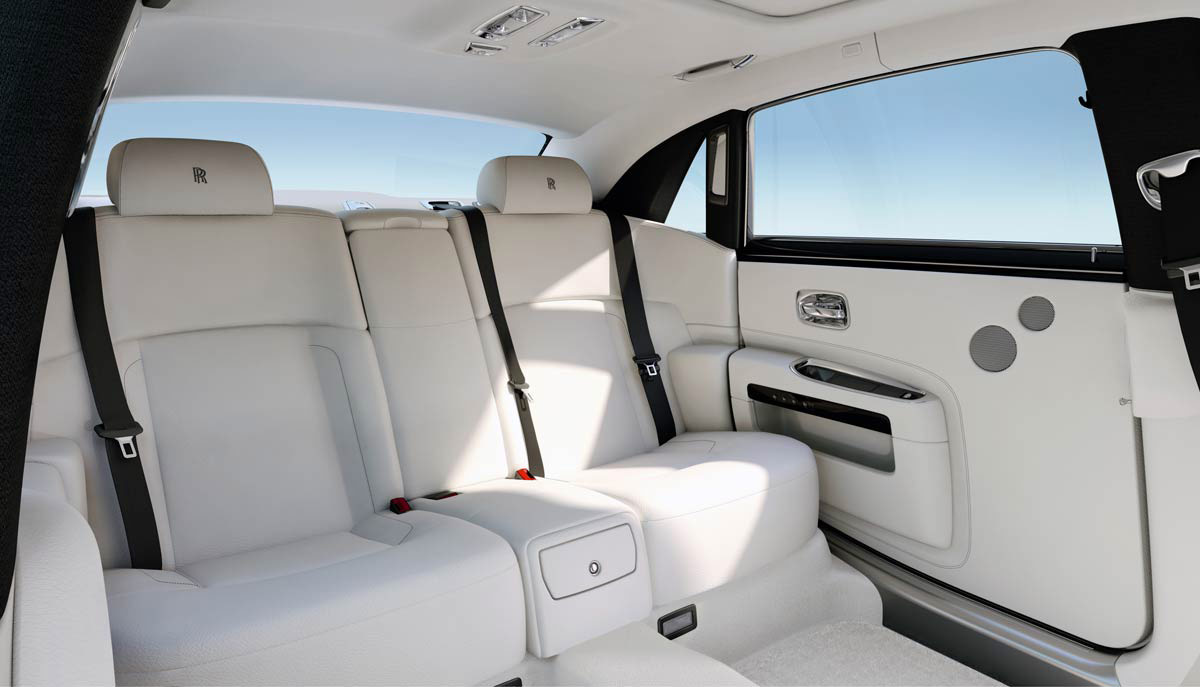 Since its launch in 2011, Ghost Extended Wheelbase has perfectly combined Ghost’s hallmark effortless simplicity, cutting-edge technology and contemporary interpretation of Rolls-Royce design language with the more indulgent proportions of an Extended Wheelbase chauffer-driven motor car. This unique blend, married to a peerless scope for Bespoke personalisation, has endeared a new generation of successful entrepreneurs to the marque – taking its place as the ultimate symbol of attainment for the influential men and women that drive our economies and create wealth. In 2016 Ghost was presented in a new guise with the introduction of the Black Badge series. This authentic design and engineering statement serves as a truly Bespoke response, befitting the world’s most celebrated luxury house, to the desires of a highly creative, dynamic new breed of entrepreneur. 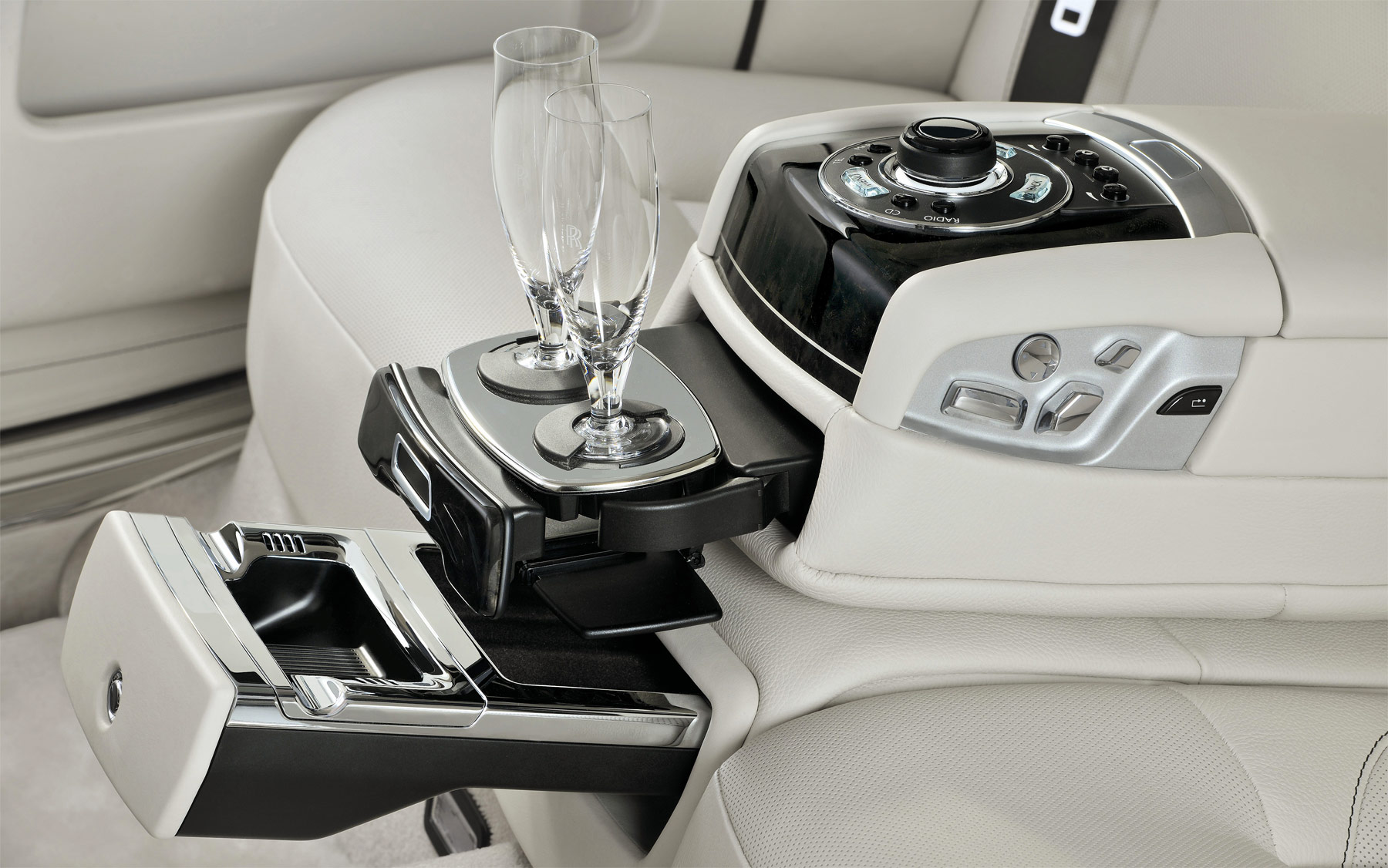 “Accolades like this reaffirm Ghost’s standing as the ultimate statement of attainment for the world’s most successful entrepreneurs,” said Torsten Müller-Ötvös, Chief Executive, Rolls-Royce Motor Cars. “Since its introduction Ghost has stood alone in conveying the world’s wealth creators a highly contemporary, less formal interpretation of true luxury. This continuing success and critical acclaim from the industry’s landmark Awards is highly gratifying for everyone concerned with crafting the ‘Best Cars in the World’ at our centre of excellence in Goodwood, England.” 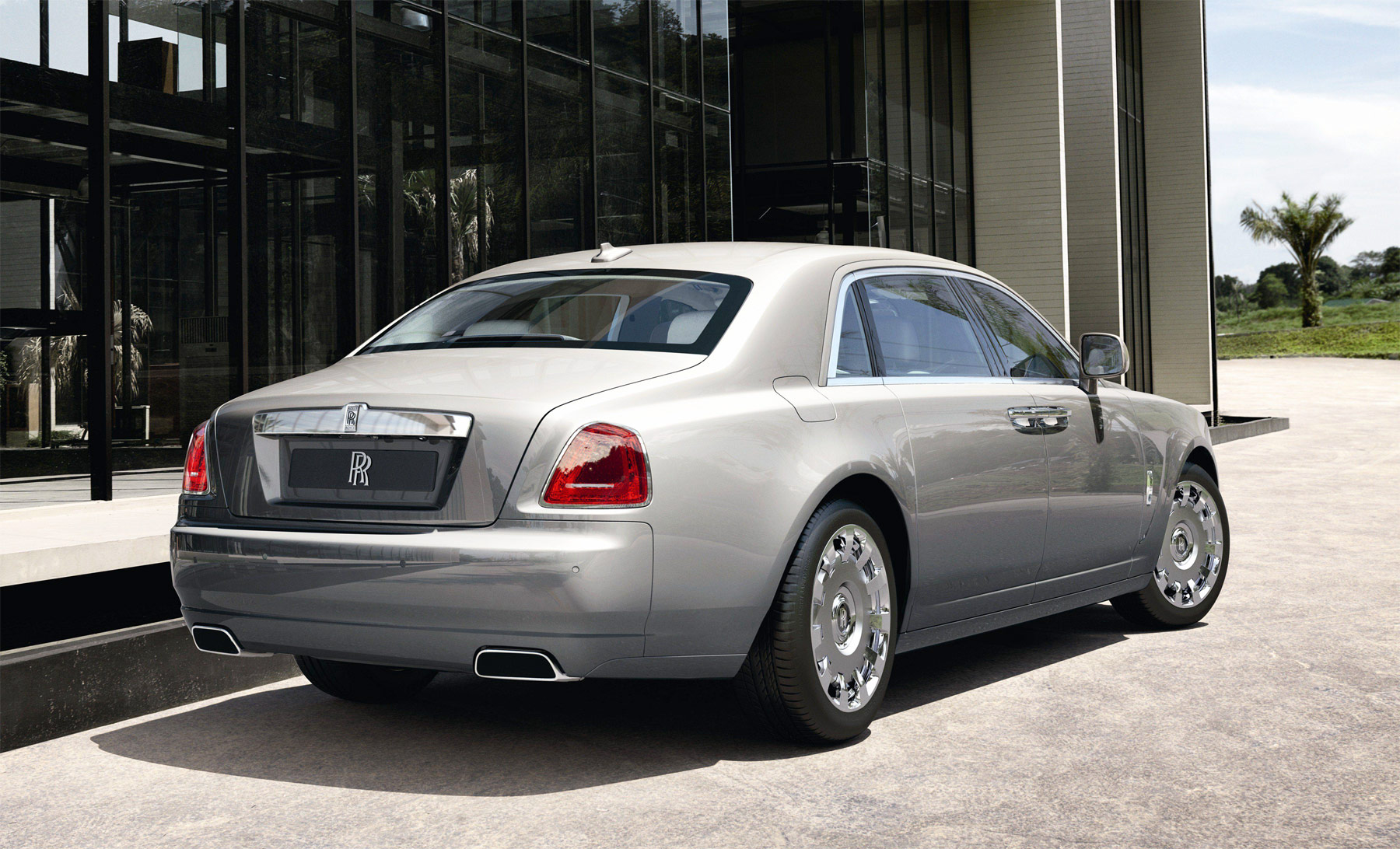 This critical acclaim is echoed in sustained customer demand. Ghost also played a major role in contributing to the second-highest sales results in the marque’s history in 2016 – emphatically affirming its status as the business limousine of choice. Indeed, Ghost totally dominates the super-luxury class (€200,000+).