The manufacturer of super-luxury motor cars hosted customers, prospects and VIPs and also entertained the tens of thousands of visitors to the world’s most popular historic motor race meeting in true Rolls-Royce style. 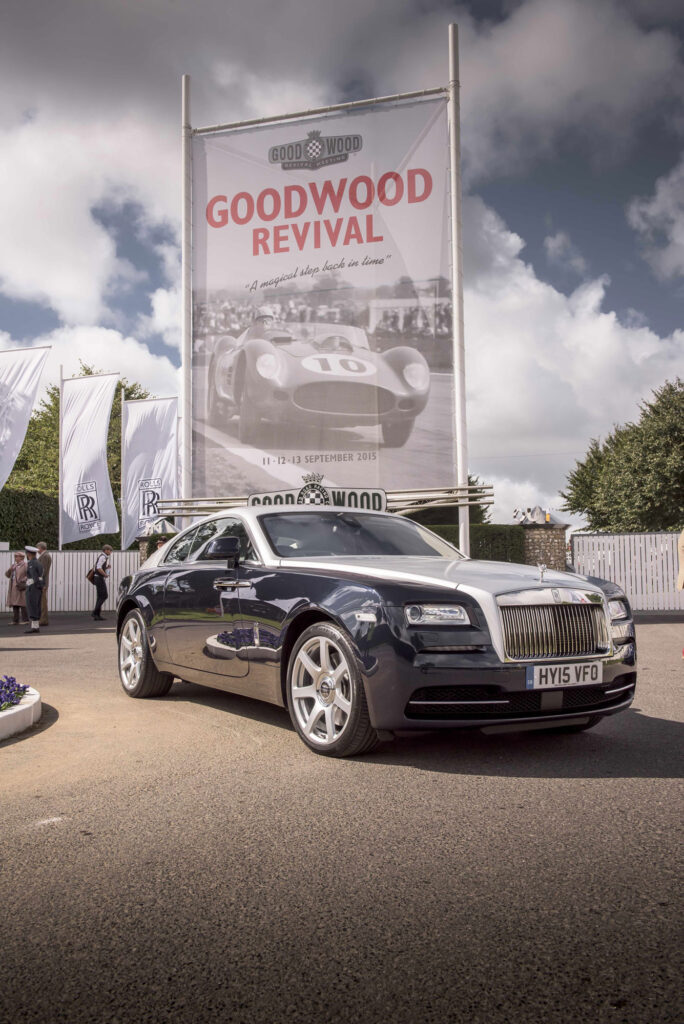 A ‘new’ Rolls-Royce Silver Cloud was displayed in the ‘Finishing Shop’ – a factory Standard Steel bodied car fitted out with all the Radford embellishments that created the sensational ‘Countryman’, featuring many of the range of over 40 luxury optional extras as offered in Radford’s brochure. A raised boot improved the capacity of the luggage compartment and a most convenient addition were the split folding rear seats, which allowed owners to stow bulky luggage for continental trips. The car presented is exceptionally rare, being the finest surviving example of only three originally built and a past Pebble Beach Concours winner.

Rolls-Royce was represented on the Motor Circuit throughout the event by a handsome 1954 Rolls-Royce Silver Dawn Drophead Coupé by Park Ward, finished in Brewster Green, with Dark Green hood and Green hide. One of only 28 Silver Dawn Drophead Coupé models to be built, this model was one of only eight to feature ‘high line’ wing styling, making it an exceptionally rare motor car. The car was very kindly loaned for the occasion by a customer of Rolls-Royce Motor Cars.

Joining the Course Director’s entourage, special guests of the Company were conveyed in period luxury, with the silence of the Silver Dawn’s ‘magic carpet ride’ only marginally disturbed by the ticking of the original mechanical clock.

Departing the Revival, invited guests returned to the current day in contemporary luxury, as they were conveyed in exquisite Rolls-Royce Phantom, Ghost and Wraith motor cars hand-built at the Home of Rolls-Royce, located within the Goodwood Estate, a short distance from the Motor Circuit.

The unmistakable sound of wartime vintage aircraft continued after the Revival, with more than 40 Spitfires and Hurricanes taking off from Goodwood Aerodrome on Tuesday to commemorate the 75th anniversary of the Battle of Britain. Aircraft from across the UK, US and Europe took off over the Rolls-Royce head office and manufacturing plant, before making onward journeys for flypasts of airfields linked to the battle. 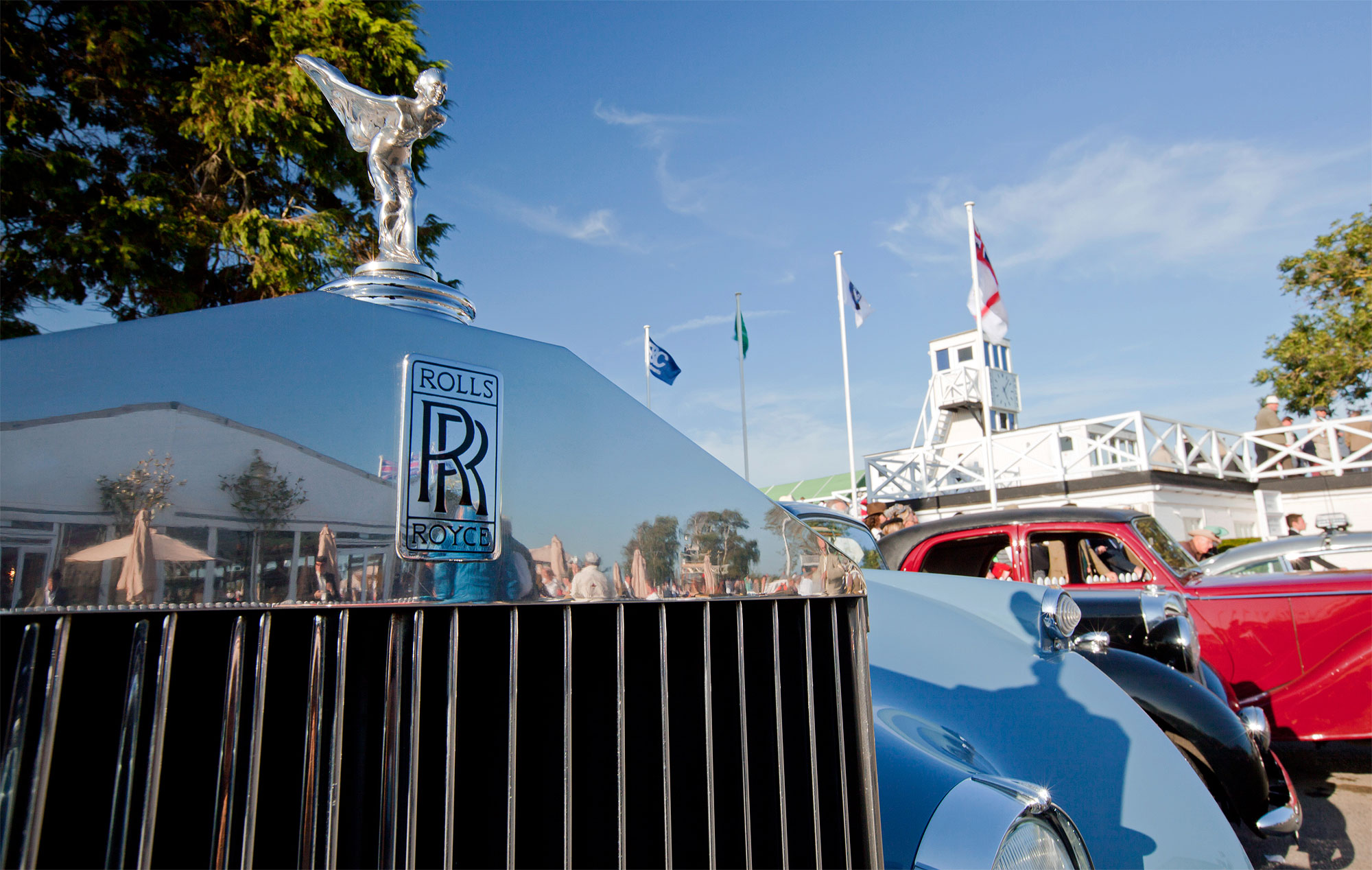