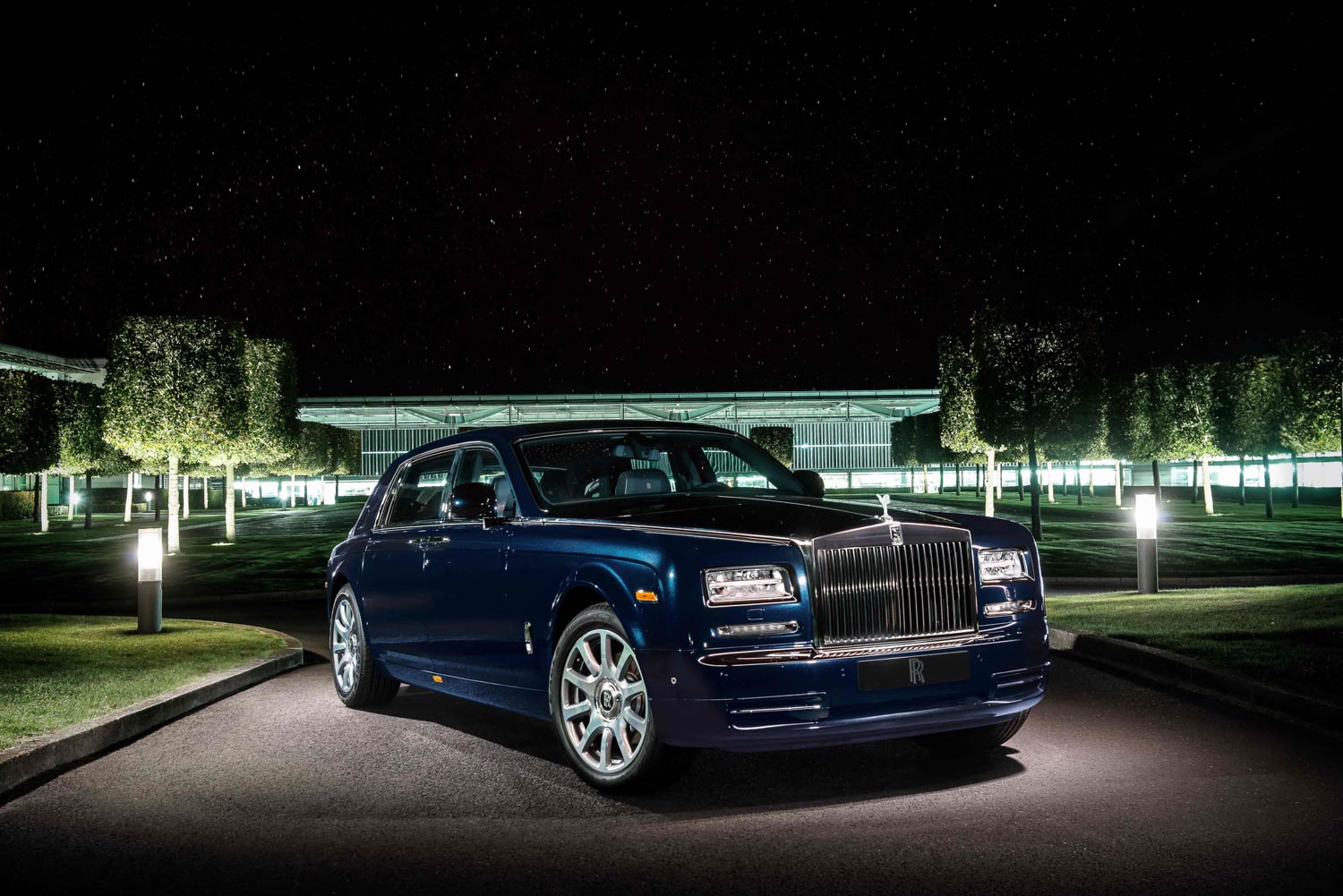 Rolls-Royce Motor Cars has announced record sales results for 2014, their fifth in a row.

4,063 British-made Rolls-Royce cars were sold globally during 2014, meaning that sales have more than quadrupled since 2009. An incredible success in just five years. 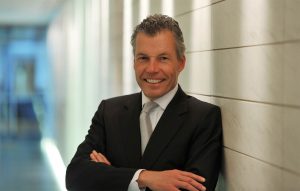 Later he told the BBC that this result was achieved with “remarkable products” and particularly praised the significant role that the new Wraith coupe played as it “hit the nail on the head, particularly in the US and middle eastern markets”.

Torsten went on to say that Rolls-Royce had “invested significant amounts of money but also head count in our bespoke business for very good reason because it is the crown jewel in our business and once you are in that process of buying one of our products you definitely want to make sure that your car is unique and second-to-none and that you can really roll yourself into that experience to specify your own car and that really means that your imagination is our only limit and you can tell us exactly what you want to have and we build exactly that car”. 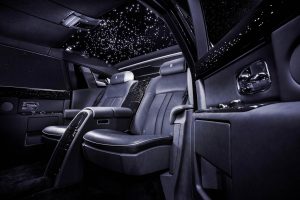 Abu Dhabi was the best-selling Rolls-Royce dealership in 2014 and new dealerships were opened in Mexico City, Calgary in Canada and the Gold Coast in Australia.

Rolls-Royce also said that 2014 “marked the first year in which every Phantom, and the great majority of Ghost and Wraith models, left the Home of Rolls-Royce at Goodwood in West Sussex, England with significant Bespoke personalisation. A record number of customers spent personal one-on-one time with Rolls-Royce’s Bespoke design consultants commissioning their personalised vehicles.”