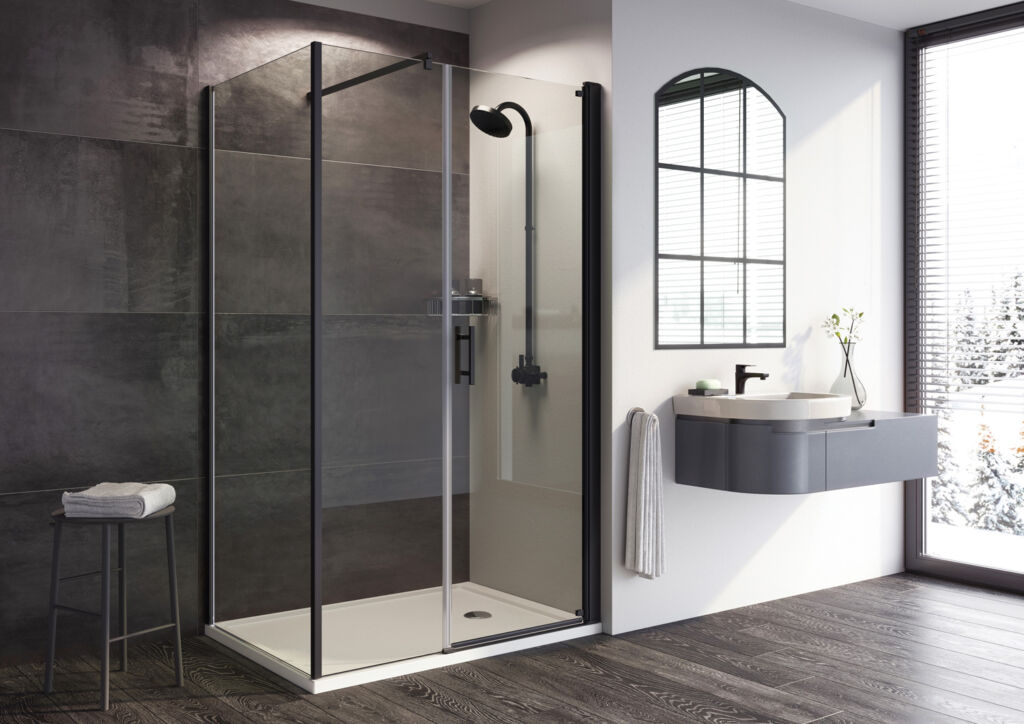 The various lockdowns around the world have resulted in a huge uptake in home improvements. In keeping with the trend, we’ve chosen to start featuring products that can help improve the appearance of your home, and for this article, we’re taking a look at the latest updates to the Roman Innov8 Range of showers.

If you’re after the very best in showers, it’s hard to look past Roman. They’re one of Europe’s leading shower designers and manufacturers, and one of their crowning glories is the Innov8 range of showers.

For those who might not be familiar with the company, the Roman story begins in Newton Aycliffe in County Durham. In their early days, they were selling bath screens to match common or garden suites in the mid-80s.

Almost four decades on, they’ve become a powerhouse of the shower industry, and their home is the largest dedicated shower manufacturing plant in the UK. One reason why they’ve become so successful in a relatively short space of time is constant innovation.

The Roman Innov8 range has proven to be highly popular the world over, and the good news for those who are embracing the world’s newly-found love of home improvements is it is now available in new colours. These are matt black which has been sandblasted on the aluminium to make it extra durable, and silver chrome. 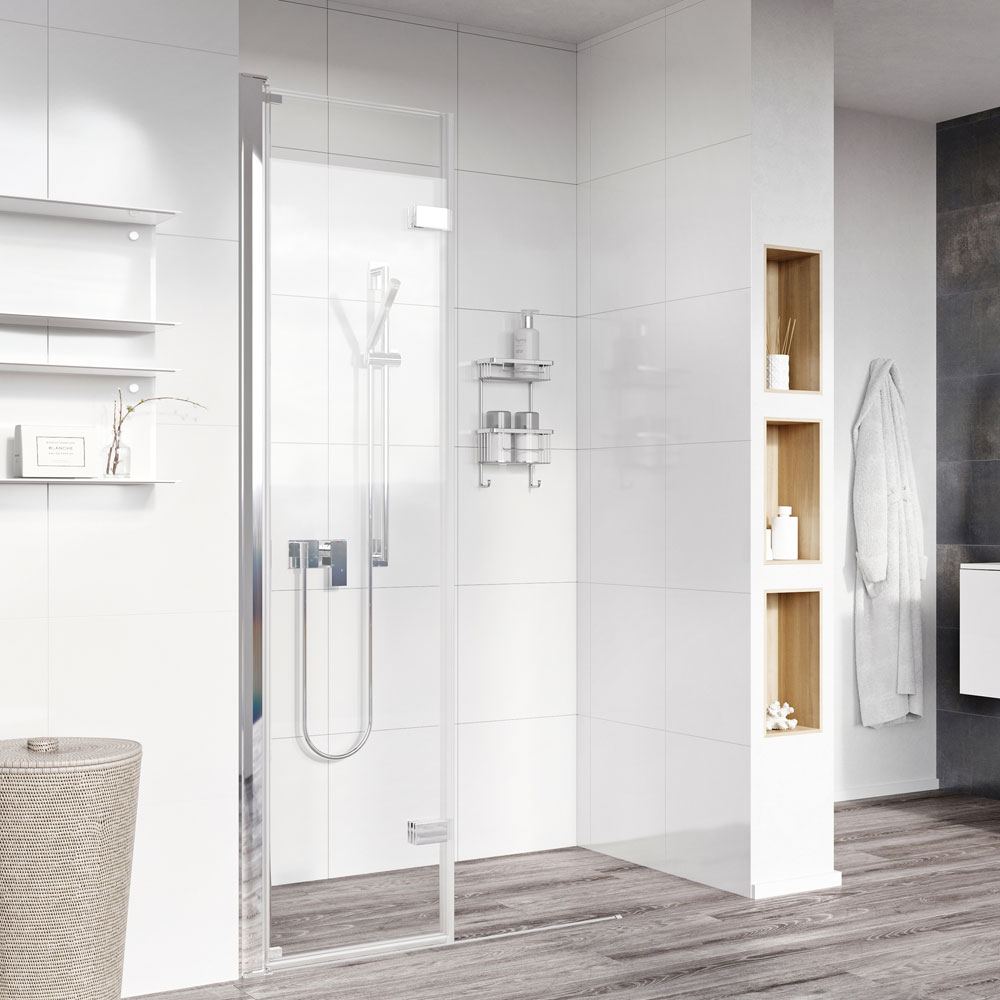 The Innov8 range features 8mm thick toughened glass and consists of a wide range of frameless shower enclosures. These include curved quadrants, hinged doors with an in-line panel, bi-fold, pivot, sliding doors and stylish Bath Screens, all of which feature chromed brass fittings.

The good news for home improvements fans and DIY’ers is the fast fix system is designed to make installation easier and quicker than ever; the frame quickly interlocks and just requires a simple tightening to lock together. 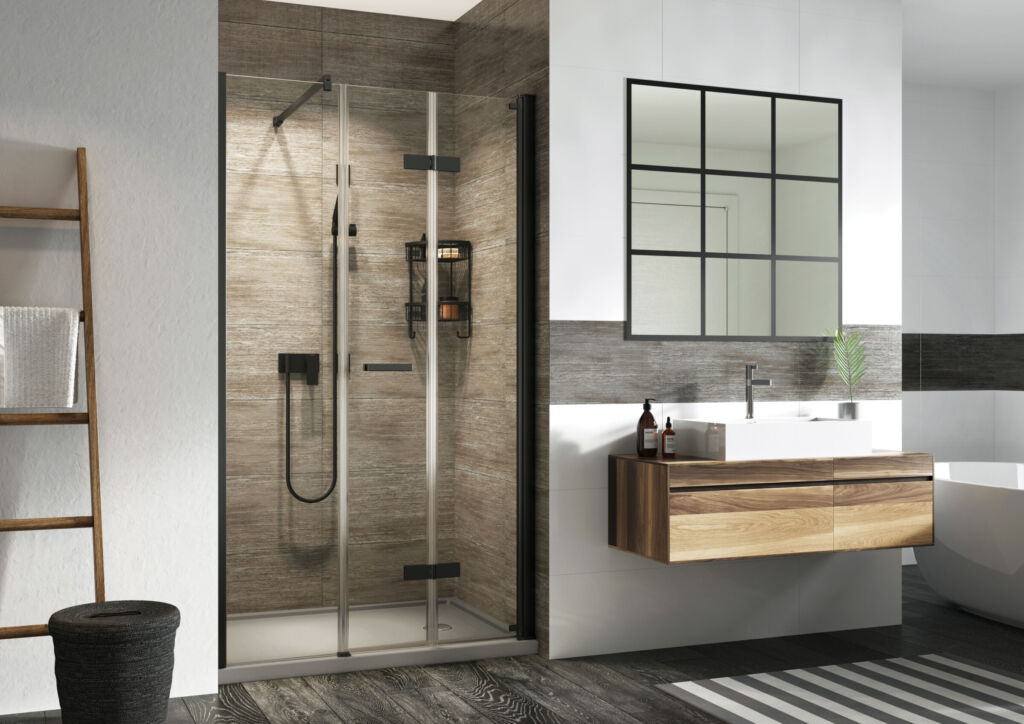 David Osborne, CEO at Roman, said: “Our Innov8 range has rapidly taken off in the retail sector after its emergence from the Project market. As a result, it has been designed and built for optimum performance, and the operating systems elevate it significantly above any comparable products. Another great advert for British design and manufacturing excellence”.

If you want more information on Roman’s Innov8 range of showers, visit their website www.roman-showers.com.