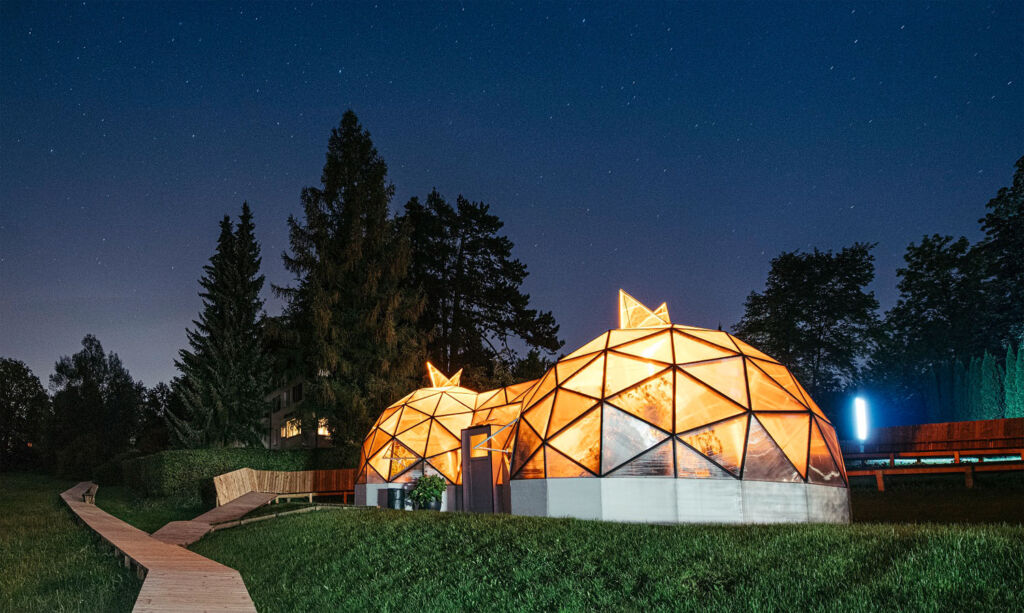 Institut auf dem Rosenberg is regarded by many as the world’s leading private boarding school. As such, the education sector looks to them to set the benchmarks. They’re doing precisely this with the opening of the Rosenberg Future Park which is designed to encourage planet-centred thinking among students.

When students returned this month to the Institut auf dem Rosenberg they were met by the state-of-the-art Rosenberg Future Park which was sure to have raised more than a few eyebrows. Students must have thought they had wandered onto a European Space Agency site where they were testing how humans could adapt to life on Mars. Probably the way to paint the picture is by using the movie ‘The Martian’ starring Matt Damon. If you’ve watched it, you’ll understand exactly what we mean.

The new Future Park is quite an extraordinary sight and so far removed from what you’d expect at an educational establishment with its climate garden, farm bot and wind trees among many other cutting-edge features. The Institut auf dem Rosenberg is consistently expanding the boundaries when it comes to education and firmly believes its Future Park is an essential steppingstone in progressing the school’s mission to revolutionise education.

Around the world, the Institut is known for its advanced approach to education has always been quick to embrace new ways of learning. It offers a unique and contemporary learning experience which aims to close the gap between education and the real, professional world of the 21st-century. 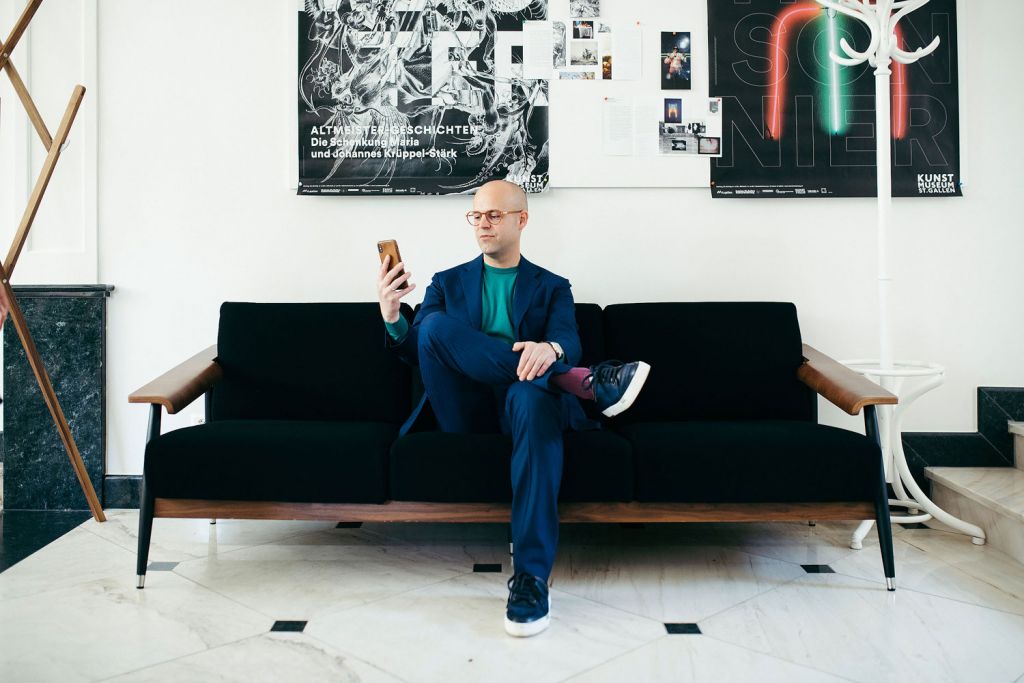 Spearheaded by Rosenberg’s Director and Headmaster Mr Bernhard Gademann (above), The Rosenberg Future Park, which only took a few months to design, takes inspiration from leading figures within technology and education such as Elon Musk, and Sir Anthony Seldon, whose educational beliefs align with Rosenberg’s ethos that traditional approaches to education are failing to prepare young minds for today’s world.

Mr Gademann said; “It’s vital that we continue to go beyond our educational offering and prepare our students for a future world where technology is changing life as we know it. The Rosenberg Future Park is an example of how education must adapt to support the ever-evolving working world. It is a space dedicated to research and experimental learning to foster innovation and creativity on an entirely new level.

This new facility at the heart of our campus will enable us to deliver on our promise of promoting solution-based and collaborative learning. We are proud to partner with some of the world’s leading organisations in the field of science and technology, including ETH Zurich and Boston Dynamics.”

The Rosenberg Future Park will be a contemporary educational playfield made up of the following projects which allow Rosenberg students to anticipate and shape the future of humanity on earth and beyond:

Outdoor Lab
The Outdoor Lab is the equivalent of the Rosenberg Creative lab² where art, technology and design form experimental extensions of human imagination and creativity. With Rosenberg already being home a state-of-the-art collection of robots, the Outdoor Lab will see students meet Boston Dynamics’ Spot – an unprecedented robot that helps students unlock creative engineering ambitions.

The students and teachers will programme Spot to report back on the Rosenberg Future Park systems, allowing the school to be notified if there are any issues and new findings. This real-time learning is crucial for Rosenberg’s students and the core reason of why the school is investing in robots and projects such as the Future Park. 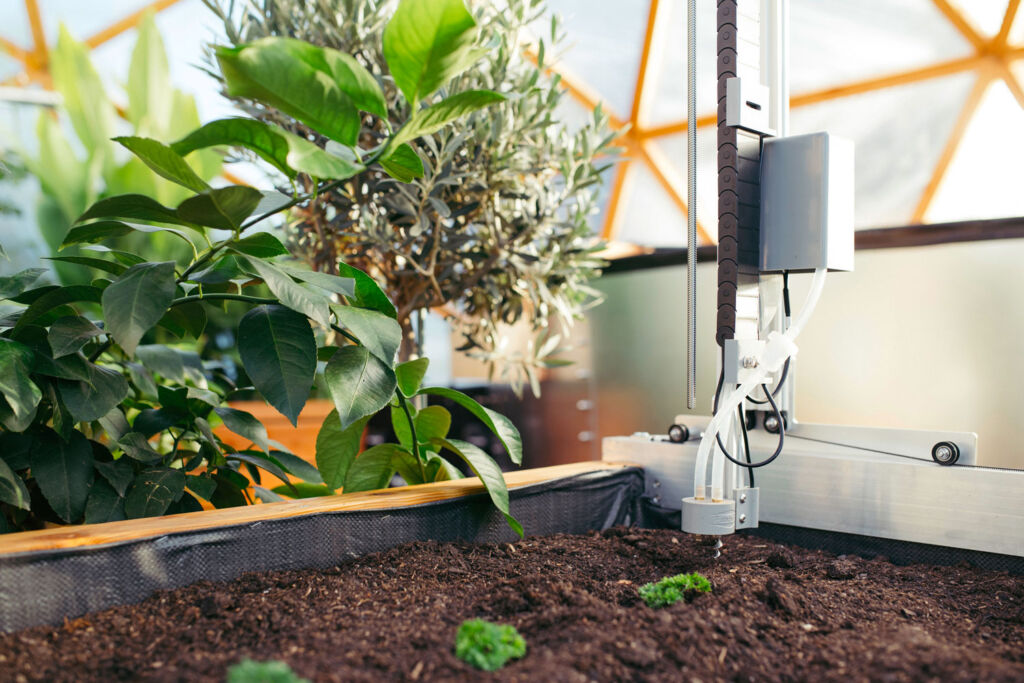 Climate Garden
The Climate Garden will host a hybrid climate zone made of two different domes with a variety of plants that will enable students to see how climate change has an impact on vegetation. In this collaborative project with the Zurich-Basel Plant Science Centre of the ETH Zurich, the predicted weather conditions of 2085 are simulated to create a comparison to the average temperature in Switzerland now, differing between +2ºC and +4ºC.

There will be more than ten types of sensors throughout the two domes, which continually collect and communicate data for analysis used in student projects. The aim is to effectively demonstrate the result of global warming and promote planet-centred thinking among the students. 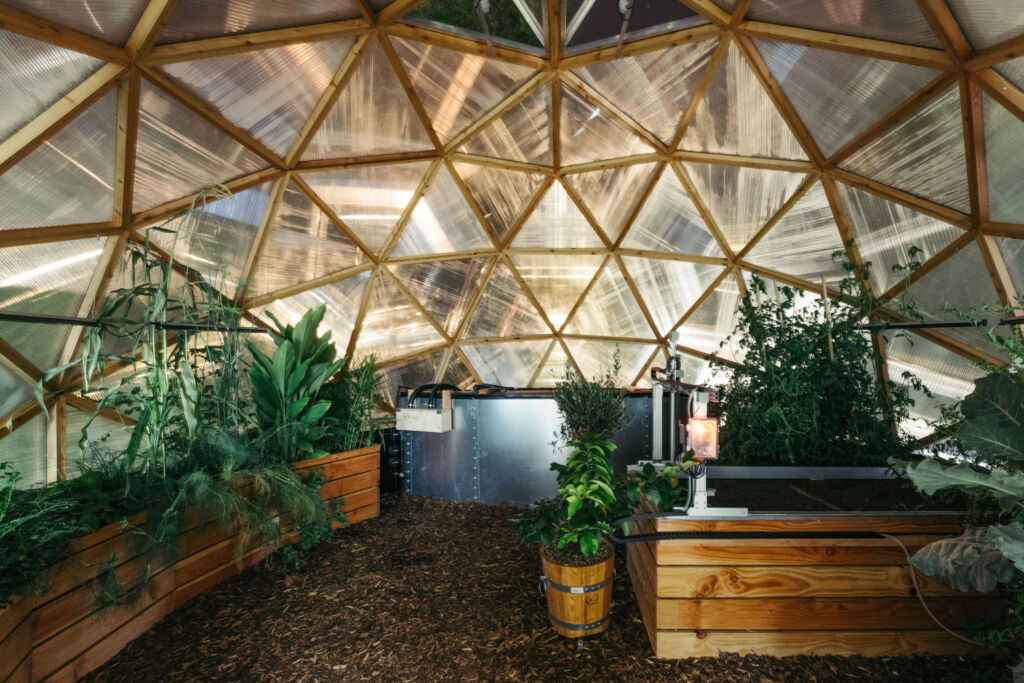 Vertical Farm
Vertical farming is a means of tackling one of humanity’s most pressing challenges: how can we provide sustainable food for our daily needs? New vertical farming technologies have brought forward a system of circular irrigation and a farming method that reduces production costs while protecting natural resources.

With the help of ETH spin-off Yasai, Rosenberg students have designed their own version, which is one example of how student work is guided by industry specialists. Rosenberg’s cuisine team makes use of the healthy produce grown in the Vertical Farm to supply crops for students all year round to eat in their school meals.

Farm Bot
Working inside The Climate Garden is a Farm Bot which prepares, plants, grows and nurtures crops through atomisation. Rosenberg students will learn to programme the Farm Bot and use it for research purposes, teaching students not to fear technology, but to embrace the new opportunities it offers.

Wind Trees
All projects within the Rosenberg Future Park are connected to a self-sustaining energy network, which is driven in part by familiar sources of renewable energy, such as solar energy as well as a collection of innovative Wind Trees which will provide sufficient wind power to feed most electronic devices within the Climate Garden.

Next steps for the Future Park
As the Future Park continues to evolve, these initiatives will also soon be joined by the Rosenberg Drone Port and Future Living Pods, among other exciting projects. The Future Living Pods will enable students to work with ground-breaking space architects at SAGA to experiment with design and technology that will shape future living, combining traditional artisanship with contemporary inventions. 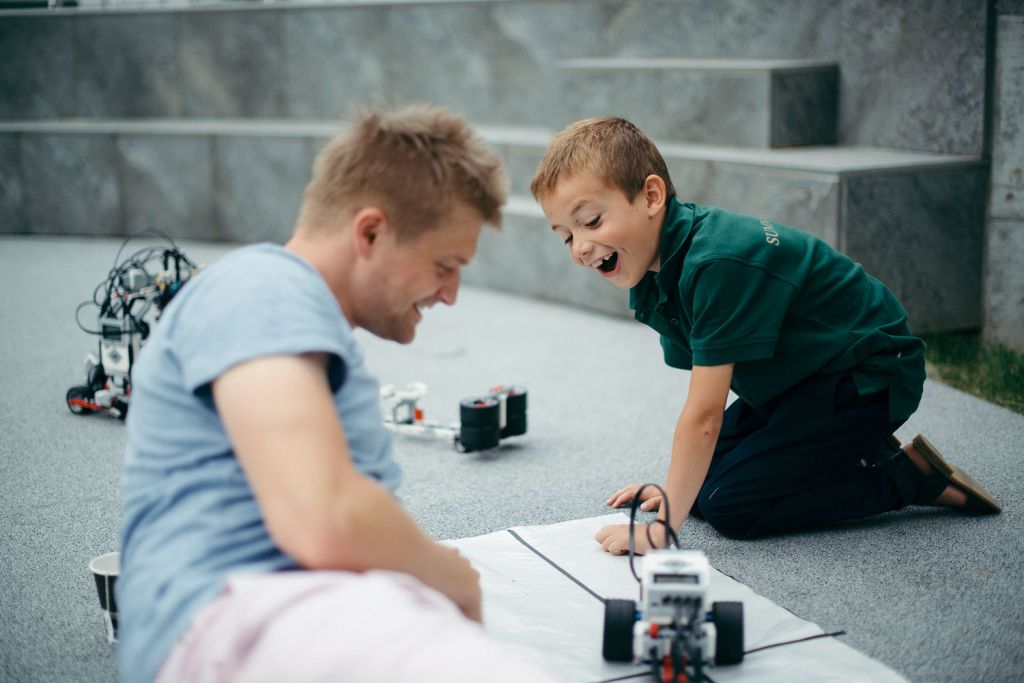 Mr Gademann comments, “The park will be open to all students studying at Rosenberg, not only for academic subjects but also for Talent and Enrichment³ co-curricular courses and individual projects. Similarly to the Creative Lab, which was launched at Rosenberg a few years ago, the Future Park offers space for students to try out, experience and understand ideas and projects alongside industry partners and artisans.”

While certain aspects of this project – such as the Drone Port and Climate Garden – will be applicable to focused technology, science and design subjects, the Rosenberg Future Park aims to forge an enquiring mindset within students studying maths and art too. 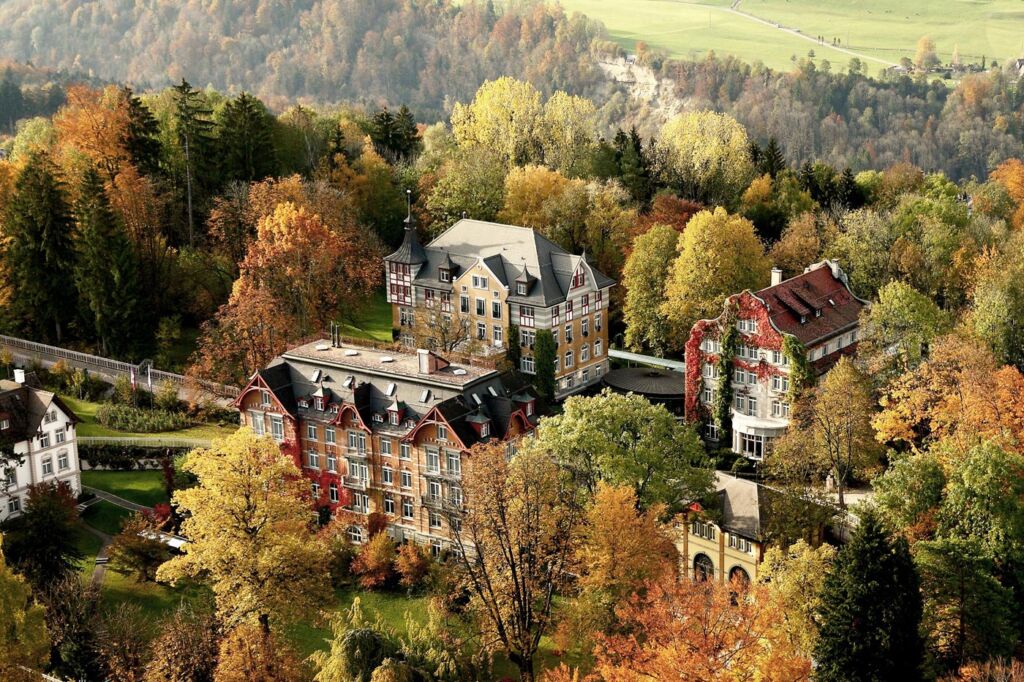 The project is a vehicle for interconnectedness, promoting a Renaissance attitude towards education as a tool for well-rounded thinking which will relate to many subjects across the curriculum. For more information on what the Institut auf dem Rosenberg offers, visit the school’s official website www.instrosenberg.ch.