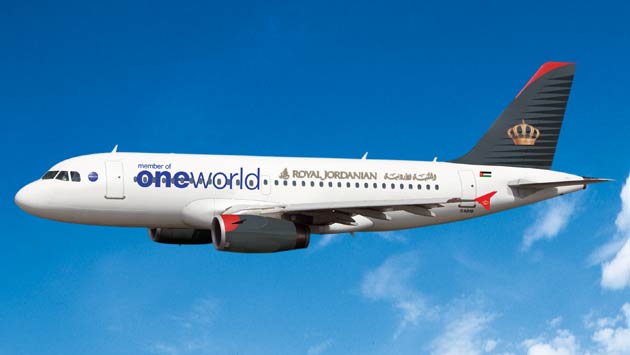 Royal Jordanian and the Saudi Etihad Etisalat (Mobily) signed a partnership agreement whereby Mobily subscribers can exchange the points accumulated through Mobily’s Neqaty program with miles of the Royal Plus program — the frequent flyer program of Royal Jordanian.

According to the agreement, Royal Jordanian rewards Mobily customers who wish to convert their points into miles. That is an even bigger advantage because of Royal Jordanian being a member of the oneworld airline alliance, the third biggest global airline grouping that serves more than 800 destinations worldwide on its 2,500 aircraft, which carry almost one million passengers a day.

Mobily said it constantly develops the “Neqaty” program by developing partnerships with different industries. It also said that adding Royal Jordanian, a leading carrier, to its list of strategic partners adds value to “Neqaty”. The agreement is expected to encourage customer loyalty, for Royal Plus is one of the best rewarding loyalty programs in the Middle East.

In this context, Mobily realizes both regional and international dimensions, giving its customers the option to exchange their points with diverse services. The Neqaty program consists of two main types of bonuses; one includes Mobily services, such as extra balance, partial settlement of invoices, free telephone calls, free SMS and free Internet use, and the second includes in-kind bonuses from “Neqaty” partners in the Kingdom of Saudi Arabia, covering all types of commercial and marketing activities, meeting the needs and requirements of “Mobily” subscribers in Saudi Arabia and abroad.

Over the years, and as part of its continuous efforts to offer added value and extra flexibility to its Royal Plus members, Royal Jordanian signed many similar agreements with some regional companies, such as the contracts signed with the Arab Bank, the Jordan Kuwait Bank, American Express, Imseeh Jewellery, in addition to Leaders Centre and A. Sbitany & Sons Company/Palestine for electrical and electronic home appliances.

The Neqaty program is known for its high-value and the ease in point redemption. For every spent Saudi riyal, one point is automatically added to the subscriber’s balance without the need to subscribe in the program. Redeeming these points is made simple by the use of various channels. 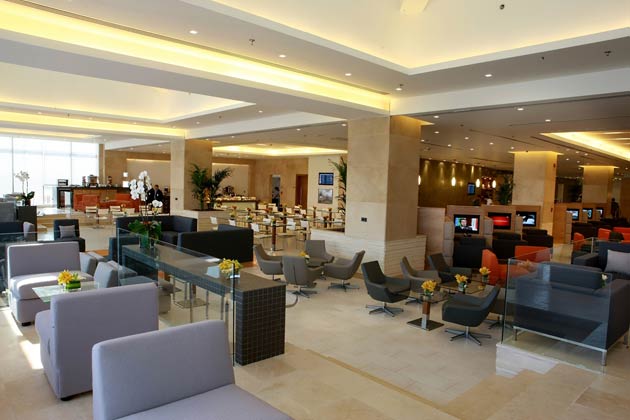