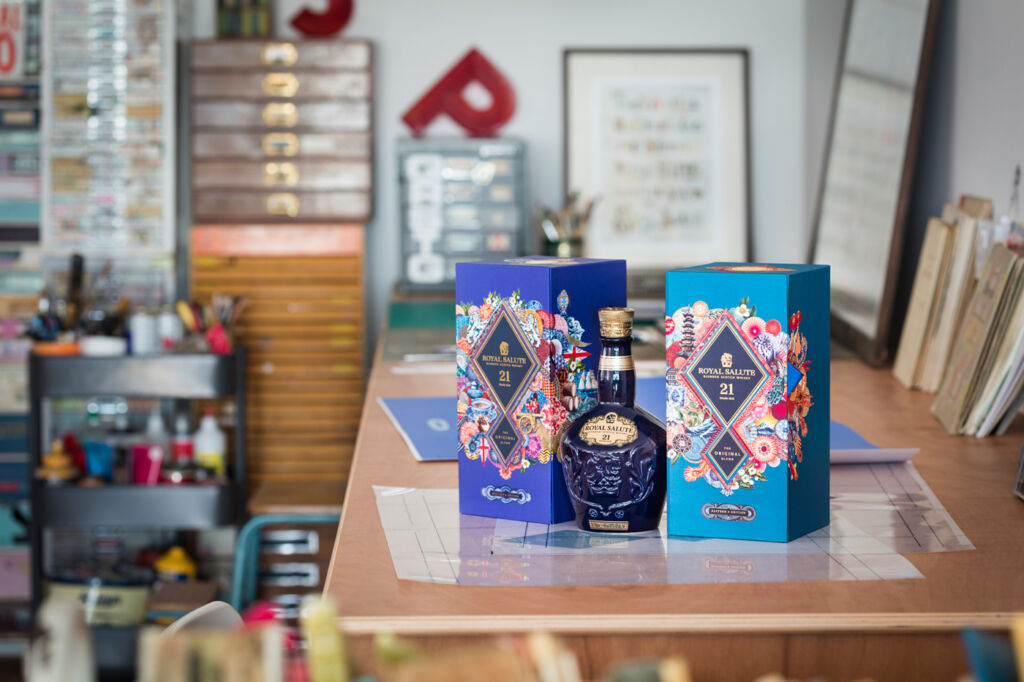 The event honours the end of the autumn harvest when the moon is at its roundest and brightest and symbolises togetherness and reunion, values that lie at the heart of the Royal Salute brand.

The first in what will become an annual series that honours British royal traditions interpreted in Eastern and Western cultures, the limited edition gift sets depict the impressive ‘Art of Blending’ and draw parallels between the skill, craftsmanship and rituals involved in blending Scotch whisky and another favourite royal pastime: tea. 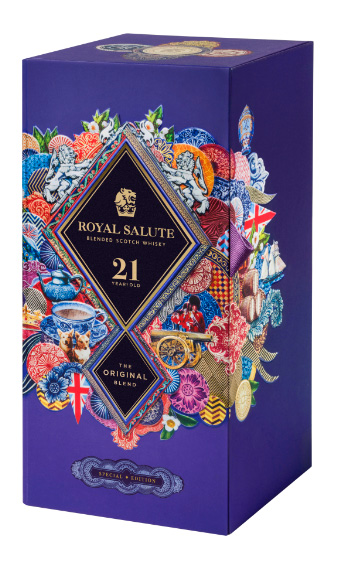 Royal Salute Marketing Director, Mathieu Deslandes, said: “We love the synergies between the craft of blending tea and that of blending Scotch whisky – both works of art and beloved by royalty as time-honoured ways to toast momentous occasions with family and friends – in both Eastern and Western cultures.

“Our ‘Art of Blending’ series brings these similarities to life in spectacular colour and intricate detail that not only pays homage to the knowledge, skill and true artistry of blending, but celebrates the many ways tea, like Scotch whisky, is enjoyed around the world.”

The Royal Salute 21 Year Old ‘Art of Blending’ Limited Edition Gift Packs are available now in time for the Mid-Autumn Festival in September, priced at $130.00. 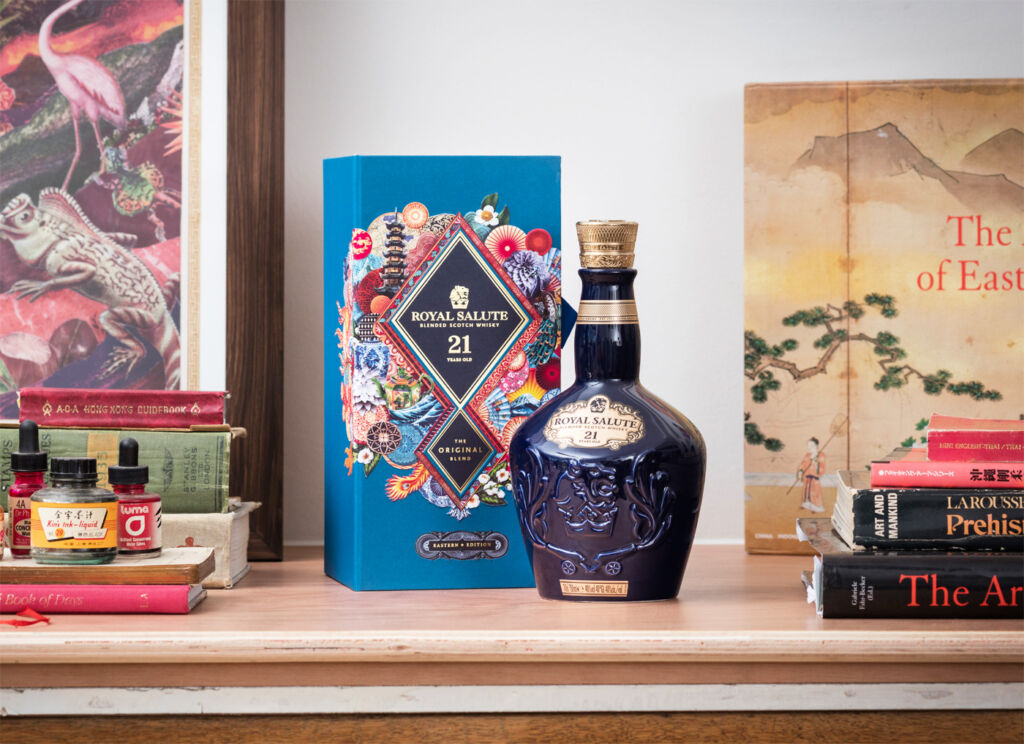