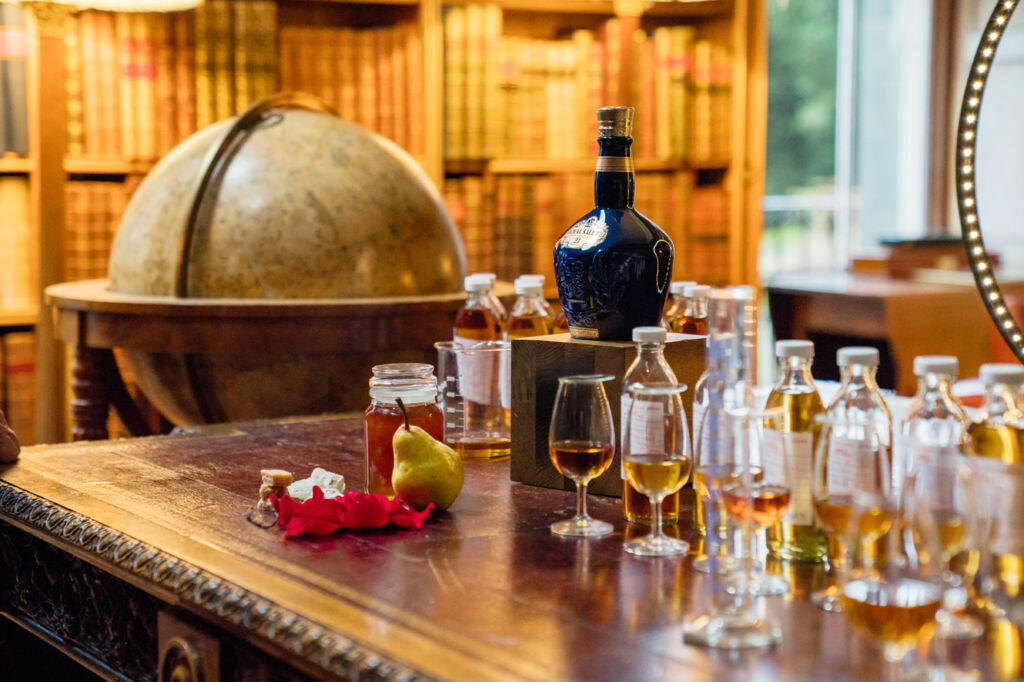 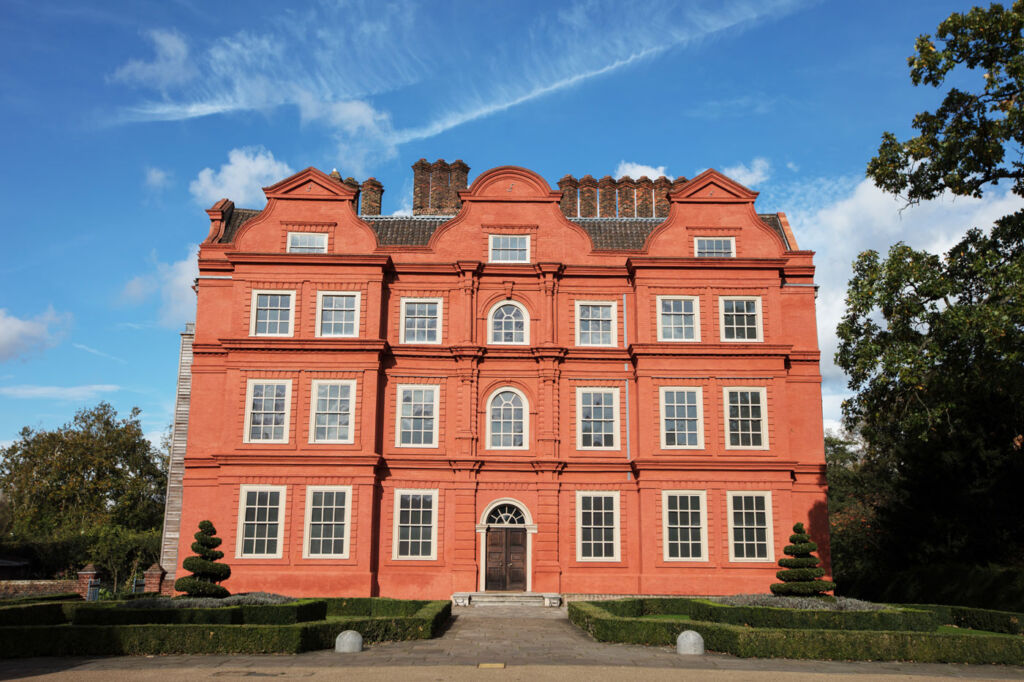 Named the Kew Palace Edition, The rich, round and silky expression is the exceptional result of an exciting, first-time collaboration between Royal Salute’s Master Blender Sandy Hyslop and famed perfumer, Barnabé Fillion. It fuses Royal Salute’s traditional notes with the magnificent flora of the Kew Palace’s Kitchen Garden for a crowning expression like no other.

Following the unveiling of the Royal Salute 30-Year-Old Flask Edition last year, this latest iteration in the collector’s series once again offers a disruptive take on traditional British drinking traditions. The perfect companion for any whisky aficionado, the set includes a bespoke green porcelain flagon and exquisite flask, alongside a pouring funnel and wooden serving tray. 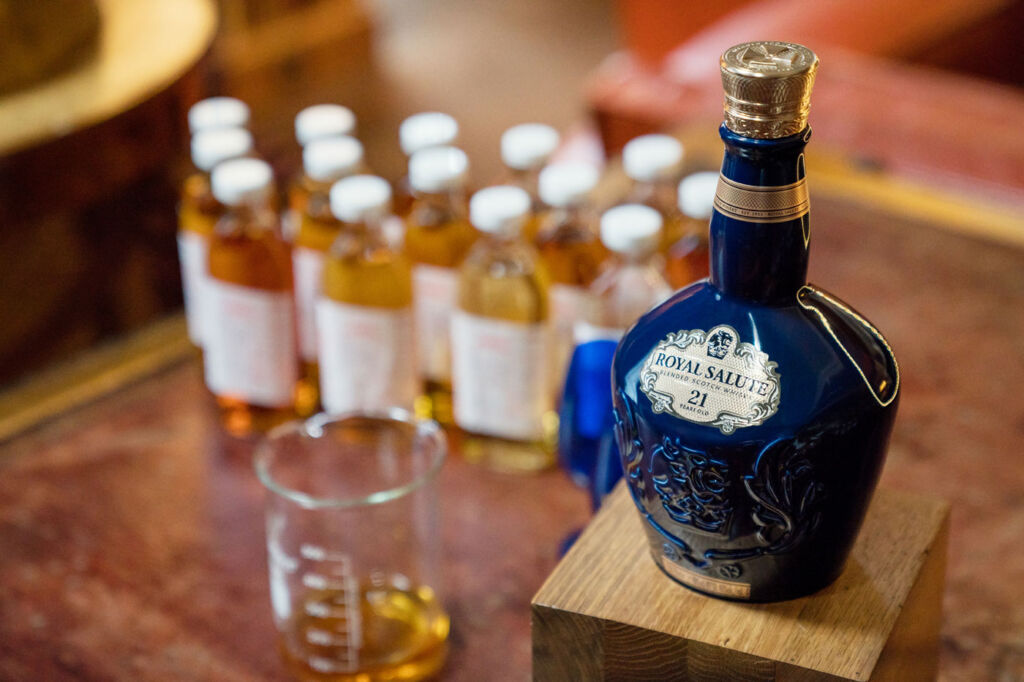 The coming together of two masters of their craft, Sandy’s unparalleled knowledge of Royal Salute coupled with Barnabé’s inimitable artistic acumen makes for a multi-sensory blend evocative of the former Royal residence and its refined surroundings, fit for royalty.

The new edition is housed in stunning packaging with artwork from esteemed British illustrator Jason Brooks, who has expertly showcased the palace and its Georgian Kitchen Garden – ensuring the whisky’s exterior is just as special as what’s on the inside.

Its nose is intensely fruity with rich notes of ripe pear and a hint of aromatic autumnal leaves, alongside delicate floral notes of violet. This is complemented by a deliciously long, smooth and sweet finish with a wisp of smoke. 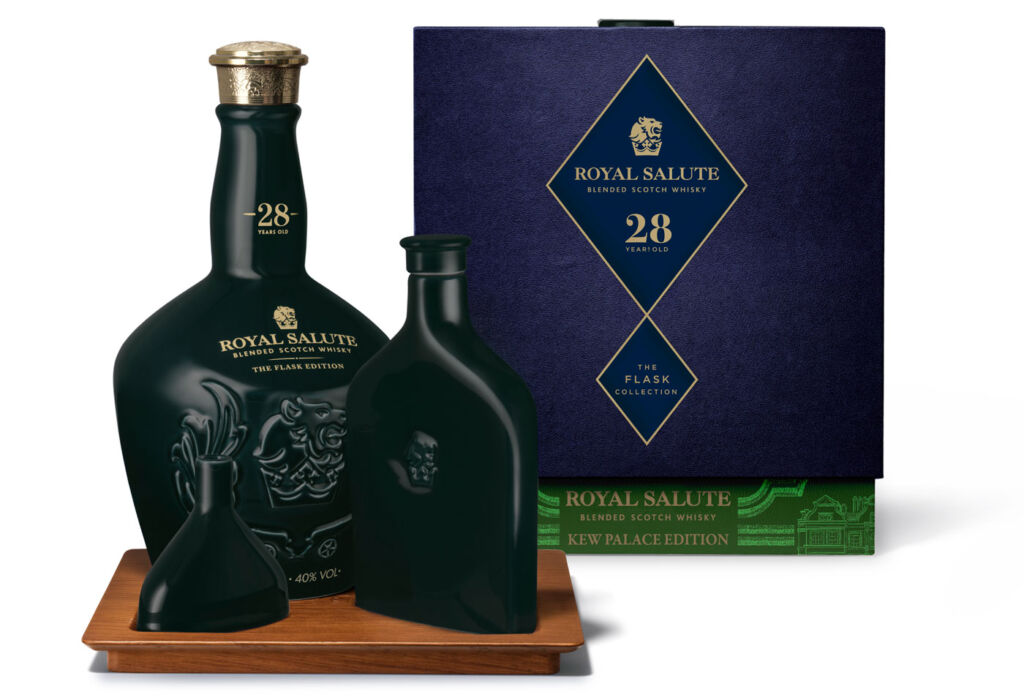 The Royal Salute 28-Year-Old Kew Palace Edition will be available exclusively in selected stores from June 2018 priced at US$790 (around £567) for a 70cl bottle.