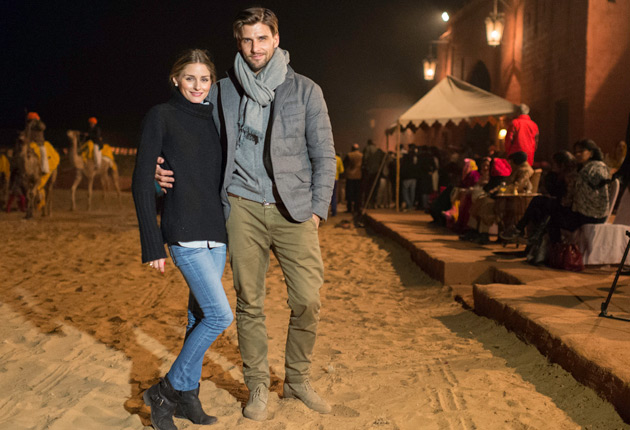 In a glamorous end to the year, international guests were treated to immersive cultural excursions around the ‘Blue City,’ hosted by The Maharaja of Jodhpur, Gaj Singh II, in conjunction with the world’s leading luxury Scotch whisky, Royal Salute.

This display of elite sportsmanship drew a discerning international crowd from around the world, which included German model and photographer, Johannes Huebl. Johannes worked with the whisky brand to capture the craftsmanship, skill and passion behind the game with his stunning photography, which was then showcased to his 150,000 followers on Instagram using #Salutethegame.

Neil Macdonald, Global Brand Director for Royal Salute, commented: “The Royal Salute Maharaja of Jodhpur golden Jubilee Cup is quite spectacular, there is no other setting quite like it. This year we are celebrating the majestic action on the pitch through the beautifully crafted images taken by Johannes Huebl, which we hope will ignite and share the passion that we have for this most elegant and powerful of sports. This is a great way to round off a very busy year of Royal Salute World Polo events, but we are looking forward to our continued support of polo globally in 2014.”