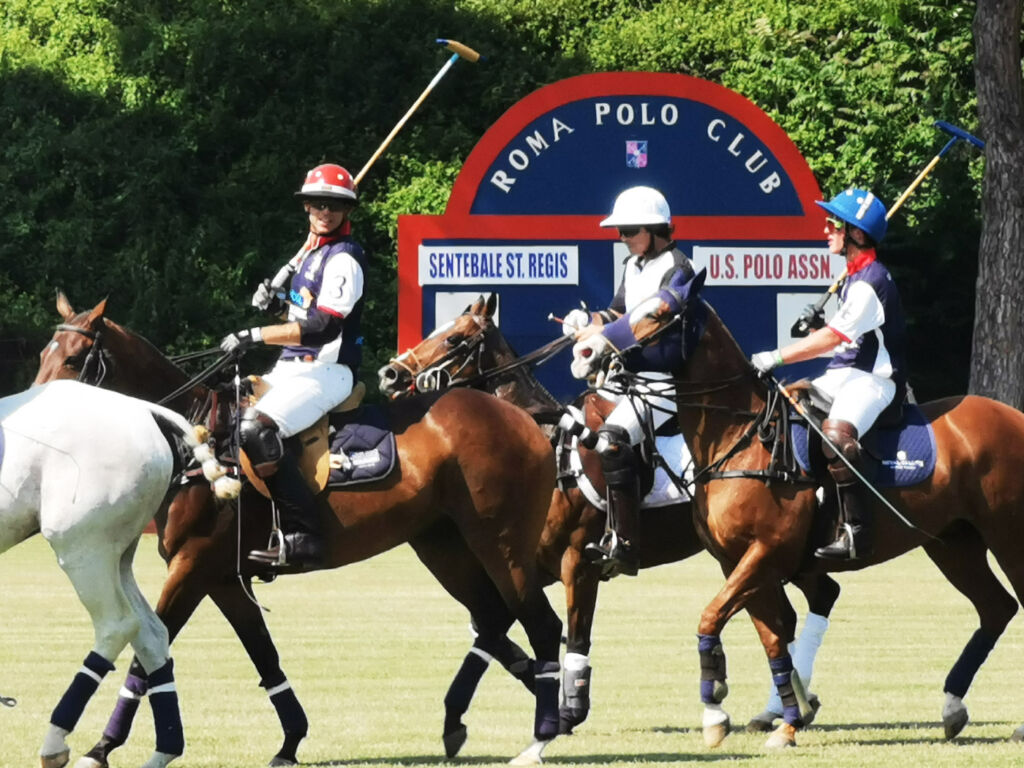 A display of sheer brilliance

In addition to private polo tuition from Malcolm Borwick, I equally had the privilege of being invited to the ISBS Handa Polo Cup 2019 at the Roma Polo Club. It raises money for Prince Harry’s Sentebale charity which supports children in southern Africa who are victims of the HIV and Aids epidemic. This year was the ninth running of the annual polo cup, which has generated in excess of £6.2 million for the cause since 2010. Royal Salute has proudly been a sponsor for the last five years. 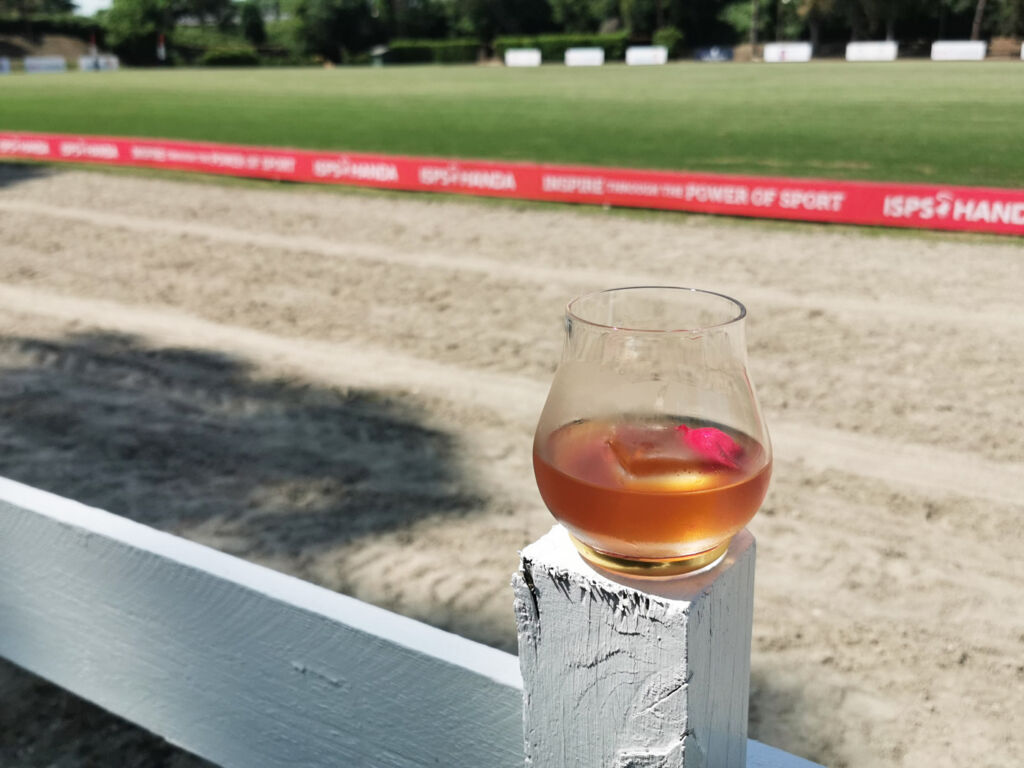 Before settling in to watch the polo, I had the opportunity to sample Royal Salute’s refreshing Royal Rose signature cocktail, which was created in honour of HRH Queen Elizabeth II’s birthday for the Royal Salute Coronation Cup. The key ingredients are Royal Salute 21 Year Old (which retails at around £115 a bottle), rare rose essence, which is supposedly more expensive than gold, Lapsong Souchong tea syrup, lemon Juice and a chunk of freshly carved ice. All I can say is that it’s utterly delicious! 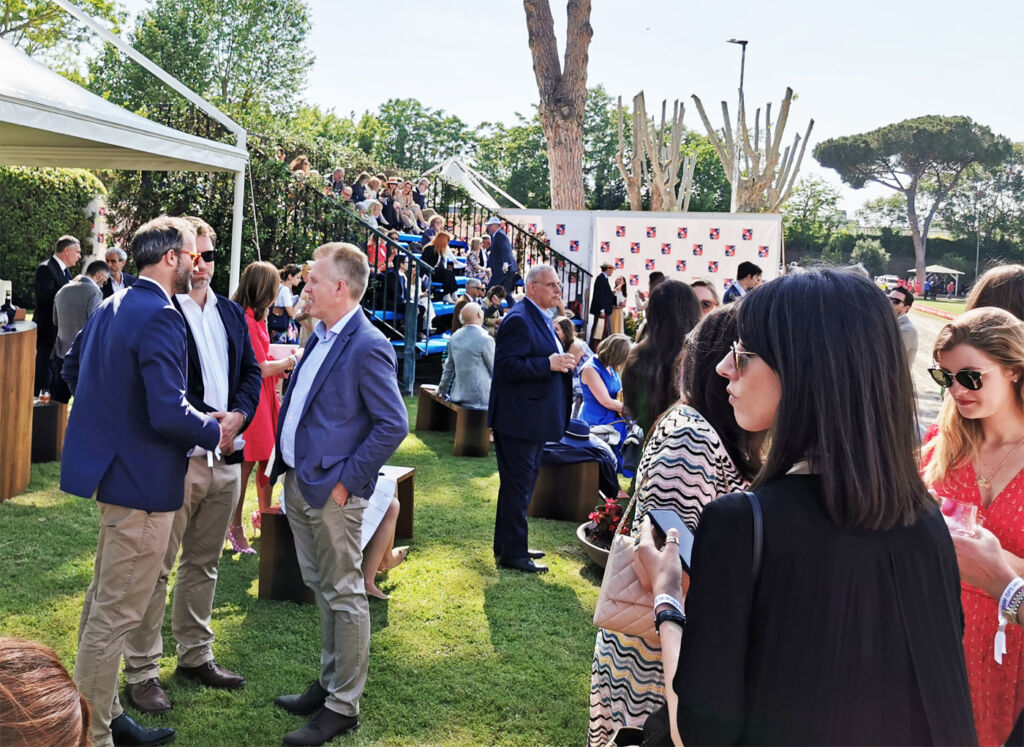 Taking our place in the grandstand to watch the four chukkas, there was a great distance that lay between the two goals, and sure enough, the end-to-end action was mind-blowingly quick. Nevertheless, the knowledge that we had garnered from our short lesson earlier that day made it simpler to follow and far easier to appreciate the exceptional calibre of the players. 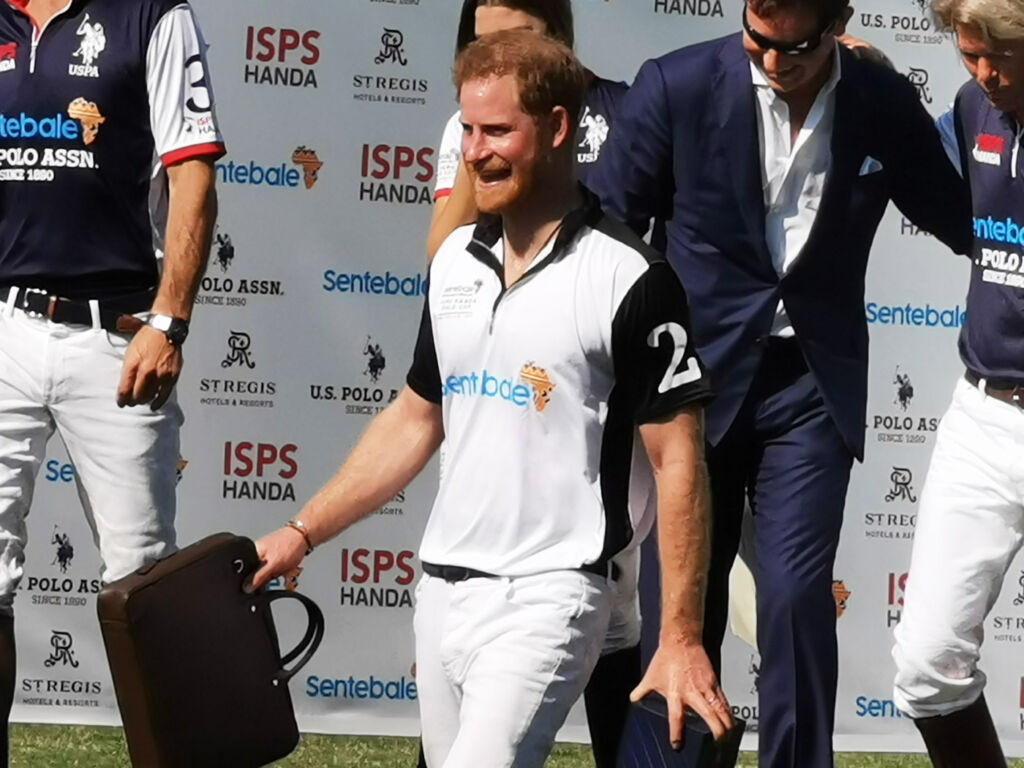 In what was a closely fought battle until last the last few minutes, the Duke of Sussex, who only plays around two games a year, scored a couple of goals to emerge victorious with his Sentebale St. Regis team, a squad that also counted the rather handy Nacho Figueras, the face of Ralph Lauren’s Black Label clothing line in 2005. 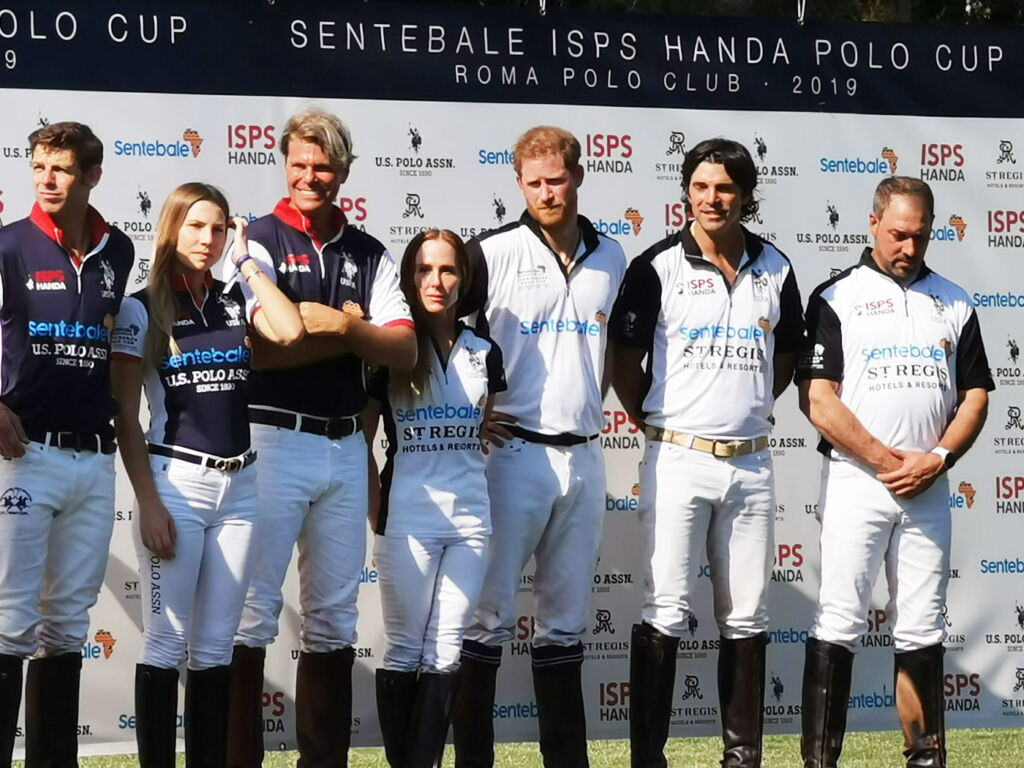