RUF Automobile will be unveiling the first production example of the RUF CTR Anniversary along with the RUF GT next month in Geneva, Switzerland, kicking off the manufacturer’s 80th anniversary. 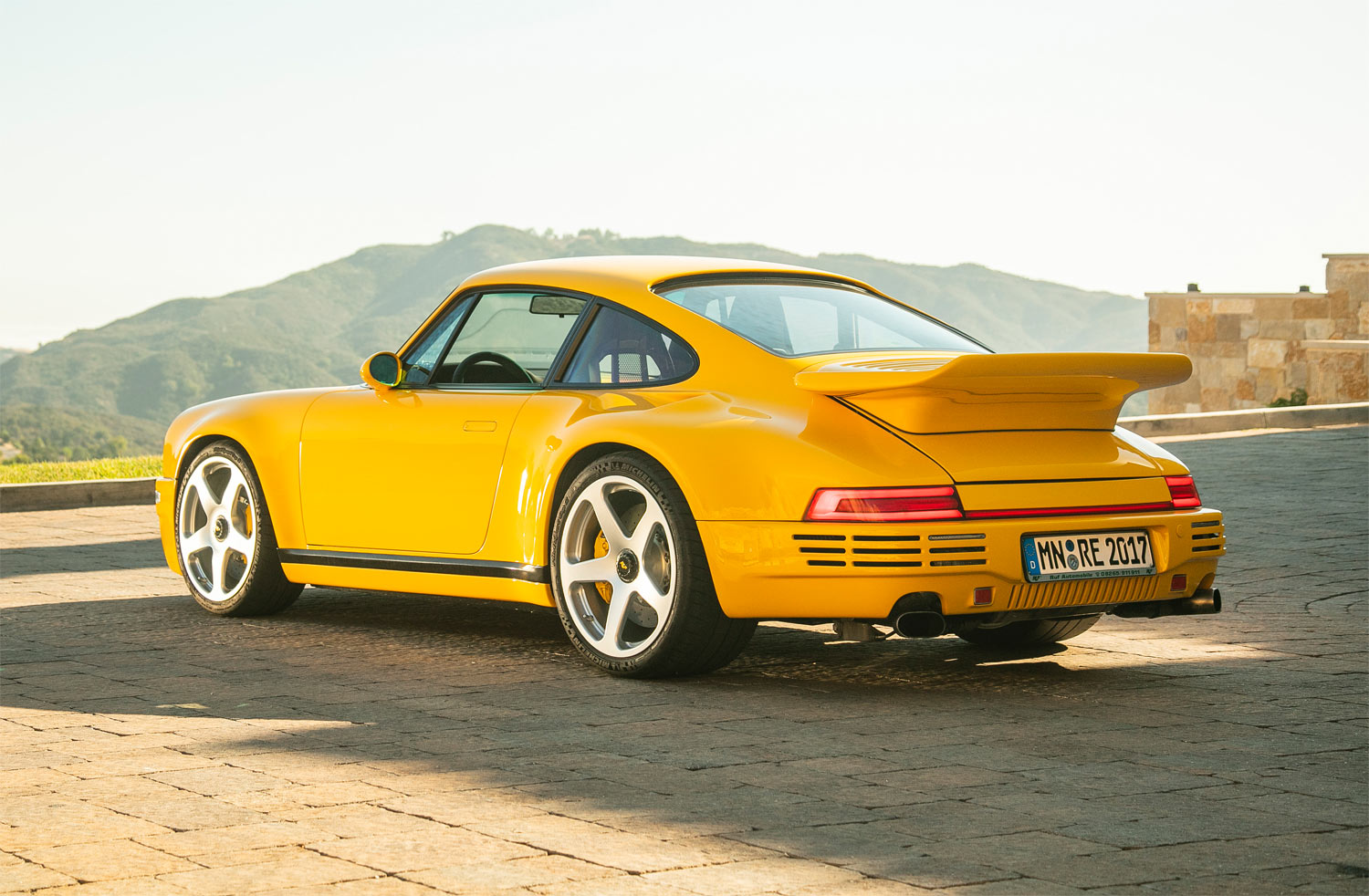 The RUF CTR Anniversary was first announced at the 2017 Geneva Auto Show on the 30th anniversary of the original CTR. On paper, it’s a barn-stormer with 710 PS (700 BHP) from its twin-turbo 3.6L, flat-six engine. 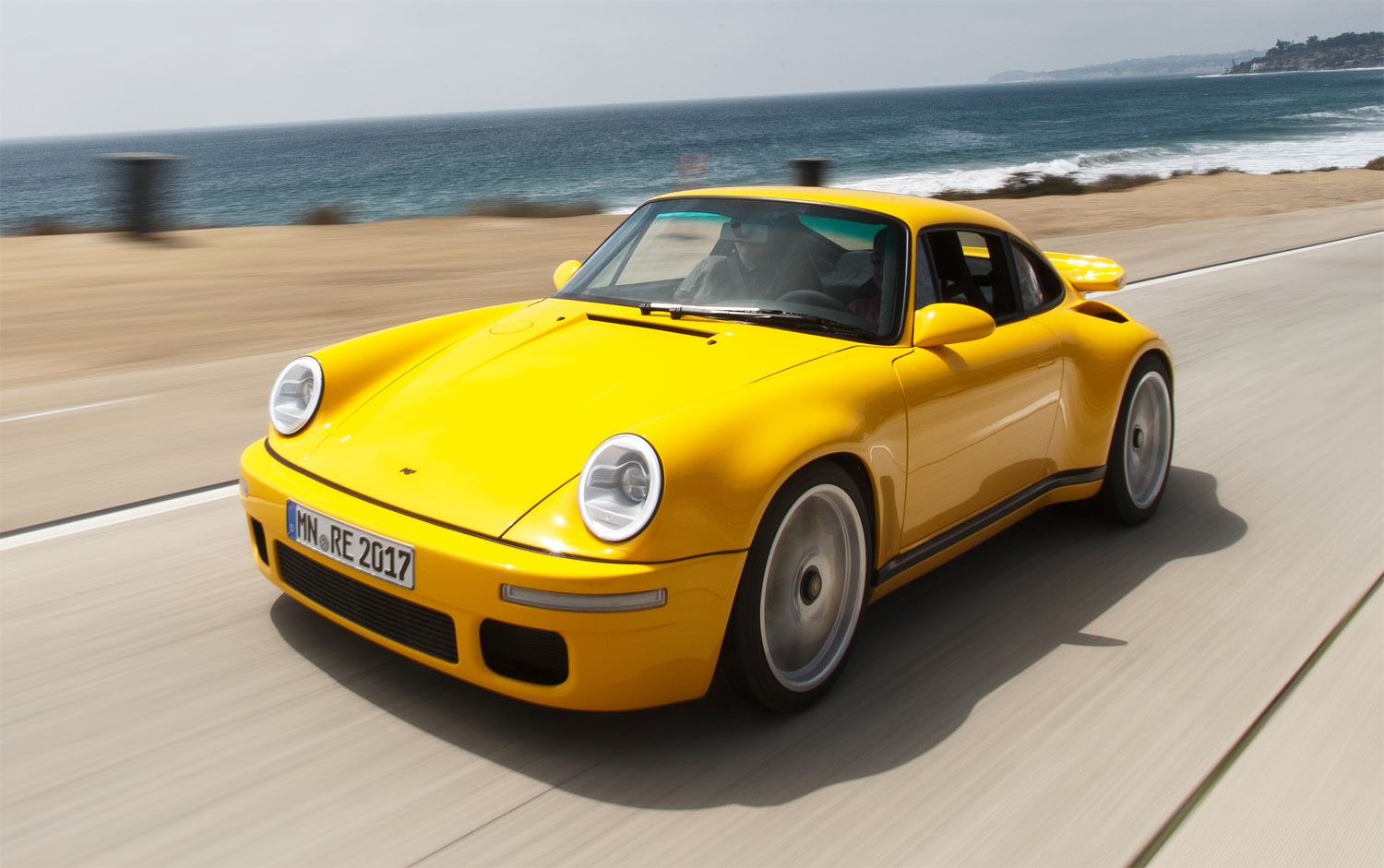 It’s also an extremely light car, Weighing in at just 1,200 kilograms (2,640 pounds). The low weight combined with the massive power output results in the RUF CTR Anniversary being capable of hitting a top speed of 360 km/h (223 mph).

“Each year we hope to push the technological envelope further, creating a more enjoyable, more usable and better performing sports car,” said Estonia Ruf, marketing director of RUF Automobile GmbH. “The two cars being unveiled in Geneva are the pinnacle of their respective niche in the car world. They are the best options when it comes to pure driving pleasure. That was the goal from the start.”

This year marks the 80th anniversary for RUF Automobile, originally founded by Alois Ruf Sr. in 1939. The company will be celebrating its anniversary throughout 2019 both in Pfaffenhausen and at events around the globe.

The exact time for the press conference will be announced soon. For more information on RUF automobiles, visit the RUF website at ruf-automobile.de.