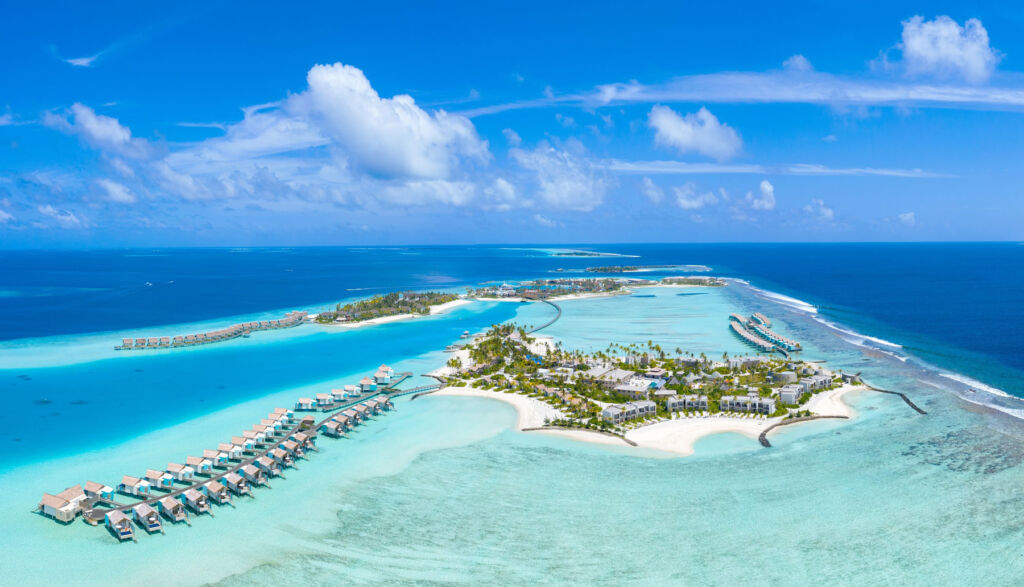 The latest numbers from S Hotels and Resorts PCL have revealed a strong recovery. Its revenue in the fourth quarter of 2021 reached Bt. 1.74 billion, which brought up the revenue for the full year 2021 to Bt. 4.51 billion, tripling revenue when compared to the previous year.

The well-balanced and diversified portfolio of SHR has benefited from the lift of travel restrictions worldwide. The ADR in Q4/21 of CROSSROADS Maldives hotels reached its highest since the opening. In contrast, the ADR of UK hotels during H2/21 had already surpassed pre-pandemic levels, which boosted adjusted EBITDA to turn a profit.

S Hotels and Resorts PCL (SHR), the flagship hospitality arm of Singha Estate PCL, has announced its fourth-quarter financial results for the year 2021. The numbers show revenue from sales and services during Q4/21 at Bt. 1,744 million went up 23% quarter-on-quarter driving up the full-year revenue in 2021 to Bt. 4,513 million. The sharp rise in revenue boosted adjusted EBITDA in 2021 to turn a profit at Bt. 518 million jumped by 187% from the previous year. 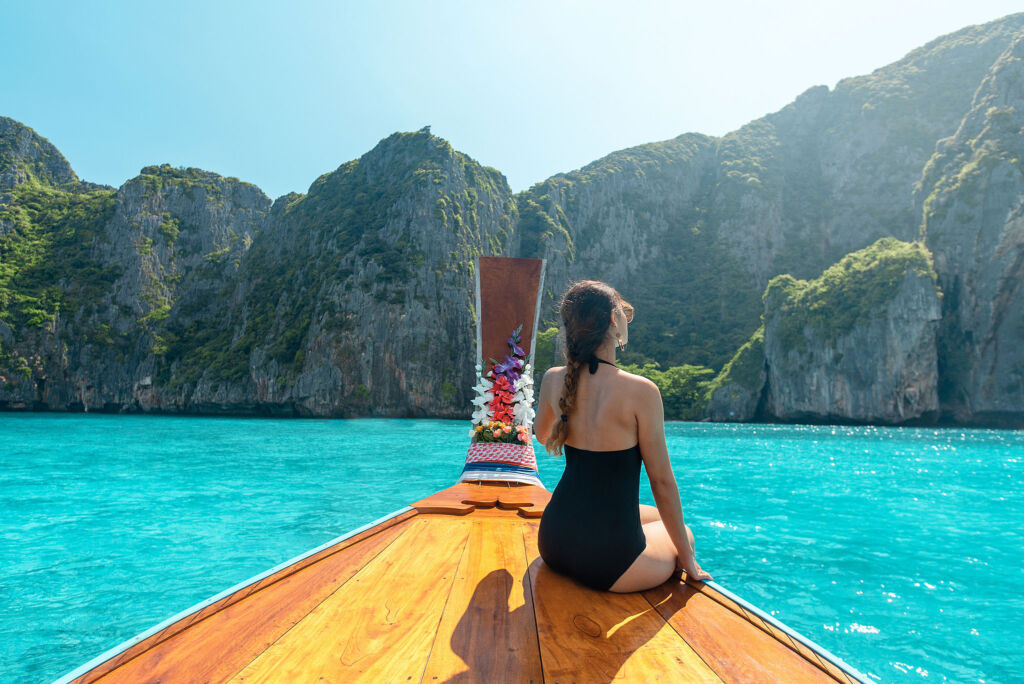 In 2021, the revenue from UK and Maldives hotels made up to 90.3% of total revenue. The lift in Covid-19 restrictions, borders were reopening to international travellers due to increased vaccination rate and the rise in travel demand during year-end festive holidays brought up the proportion of revenue from Thailand and Outrigger hotels in Q4/21 to 16.4% from 2.9% in the previous quarter. It is a positive signal for future revenue growth when the tourism sector resumes full normality.

SHR spent time during the pandemic to improve and build the image of CROSSROADS Maldives to quickly become popular among international travellers, proved by many awards and recognition of its excellence from leading organizations globally. 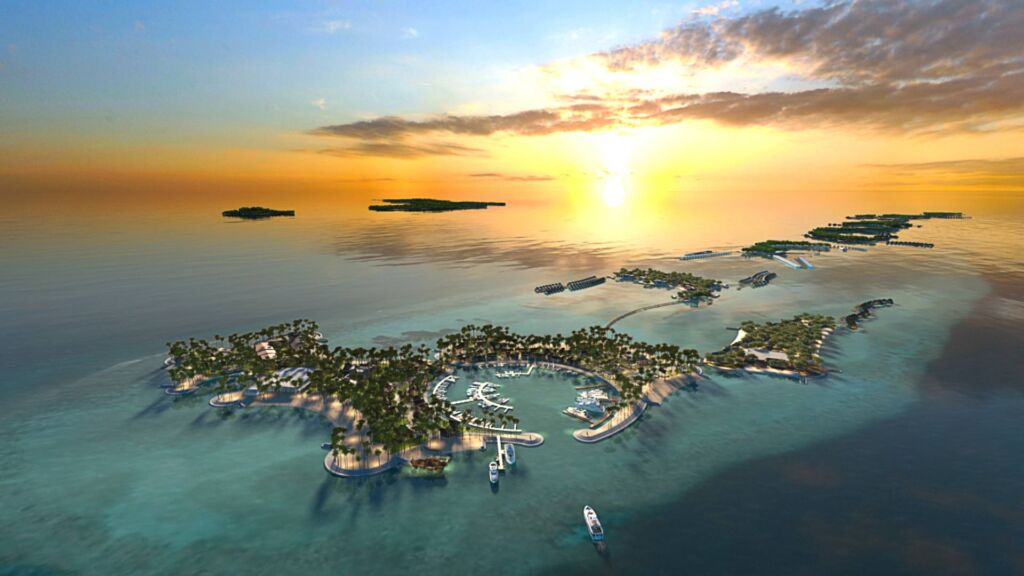 The average daily rate (ADR) and revenue per available room (RevPAR) of hotels in CROSSROADS Maldives in Q4/21 reached their highest level since opening. This is even more impressive when you consider that tourists from Asian countries such as China, Korea and Japan, which used to be key source markets in the Maldives, still cannot travel due to their strict Covid-19 restrictions. SHR is confident that when all countries fully reopen their borders, CROSSROADS Maldives will grow even stronger and become a dream destination worldwide.

With the efficiency of the SHR’s hotel management team, which is flexible, resilient, and able to respond quickly to the change of all travel-related restrictions as well as other Covid-19 measures announced by the Government such as Phuket Sandbox, Rao Tiew Duay Gan, and Test & Go drove up the performance of Thailand hotels portfolio during Q4/21. 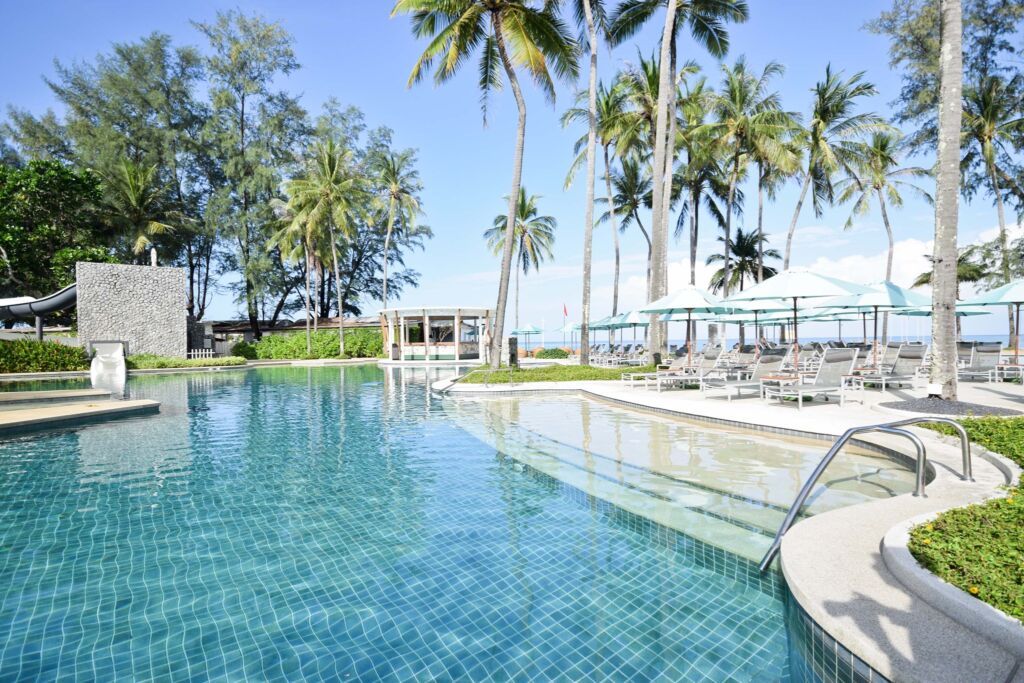 In December, the occupancy rate of SAii Laguna Phuket and SAii Phi Phi Island Village increased to 64% and 59%, respectively, the highest levels since the spread of Covid-19 in Thailand.

In addition, the ADR of the Thailand hotel portfolio in Q4/21 also reached the peak of the year. The outlook for the tourism sector in 2022 in Thailand will gradually recover thanks to the travel subsidy campaigns launched by the Government, which were created to attract and increase domestic travel.

The borders reopening to foreign tourists of both Mauritius and Fiji after more than a year of closure pushed the performance of Fiji and Mauritius hotels to improve significantly.

The occupancy rate in December, which was the first month with international tourists of Outrigger Beach Resort and Castaway Island Fiji, has shown much success with a strong recovery to 37% and 63%, respectively, with ADR close to the pre-pandemic levels by pent-up demand from Australian tourists during year-end festive holidays, whereas the occupancy rate in Q4/21 of Mauritius Beach Resort was 54% with most of the hotel guests being repeated guests. SHR believes that the Fiji and Mauritius hotels will recover as quickly as the Maldives did.

Dirk De Cuyper, the Chief Executive Officer of S Hotels and Resorts PCL, revealed that “We achieved the revenue target of Bt. 4.5 billion as tourism recovery gains momentum towards year-end from the festive season as well as the borders reopening plan in most tourism destinations, together with the success of right and appropriate commercial strategies, under the most challenging environment.

SHR will continue in the long-term to grow continuously improve the efficiency and returns of our hotel portfolio. This included additional CAPEX investment to uplift our products to increase profitability as well as stronger positioning in the market. SHR still has sufficient debt headroom to support future growth and investment”.