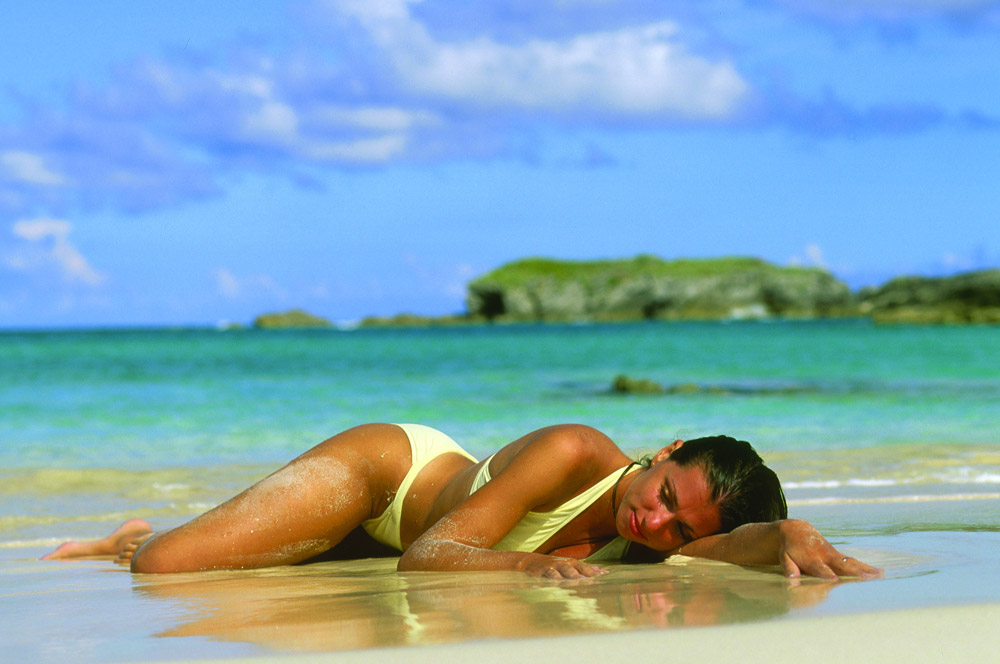 Mention Bermuda and most people will associate it with Bermuda shorts, the triangle, rum or even the ridiculous number of golf courses it has for an island that’s just 21 miles in length and two and a half in width.

But a recent trip there was a real eye-opener on how much there is to see, do and experience on this tiny little paradise.

Bermuda is far from a hip destination and neither does it pretend to be. It just doesn’t need to be which, to be honest, is refreshing. The island isn’t littered with boutique hotels, designer shops or the trendiest of bars and clubs. Not even massive advertising billboards. But what it does offer is wonderfully pink sand beaches, blue seas, a rich history and a plethora of activities both on land and at sea. It’s no wonder John Lennon stayed here for two months inspired to write his final album ‘Double Fantasy’ in 1980 whilst visiting.

Being a British Overseas Territory, there are obvious links to home – portraits of the queen, red post and telephone boxes, cars being driven on the left, and even parishes sporting British names like St George and Warwick. As a Brit, it almost felt from home to home.

After a seven-hour flight, and a good night’s sleep at the Fairmont Hamilton Princess Hotel, I was only too pleased to be exploring some of the beautiful beaches on the island on horseback. The laws around horse riding here are quite stringent and you have to be accompanied by a local supervisor who doubles up as a guide. Just as well, if not I would’ve been far more preoccupied with navigating my horse Peas than concentrating on what was around me. 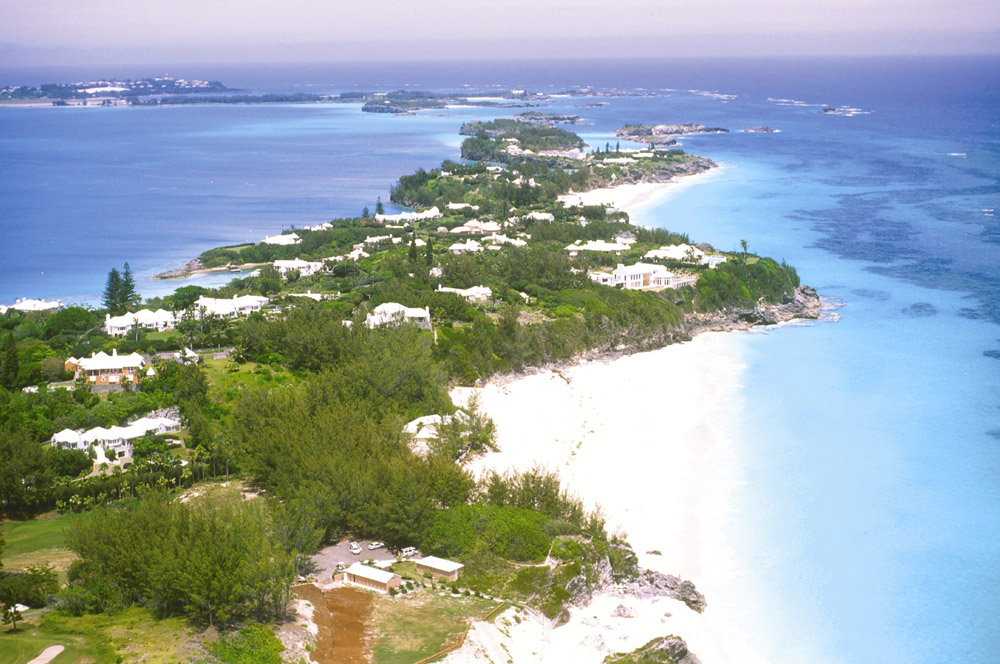 Our trail led us through lush landscapes, villages and along with the world-renowned Horse Shoe Bay Beach with its fine grainy sand as our guide explained a lot of flora and fauna as well as the history of the island along the way. Peas had just as much fun as me when she decided to gallop and have a good splash around in the water en route. 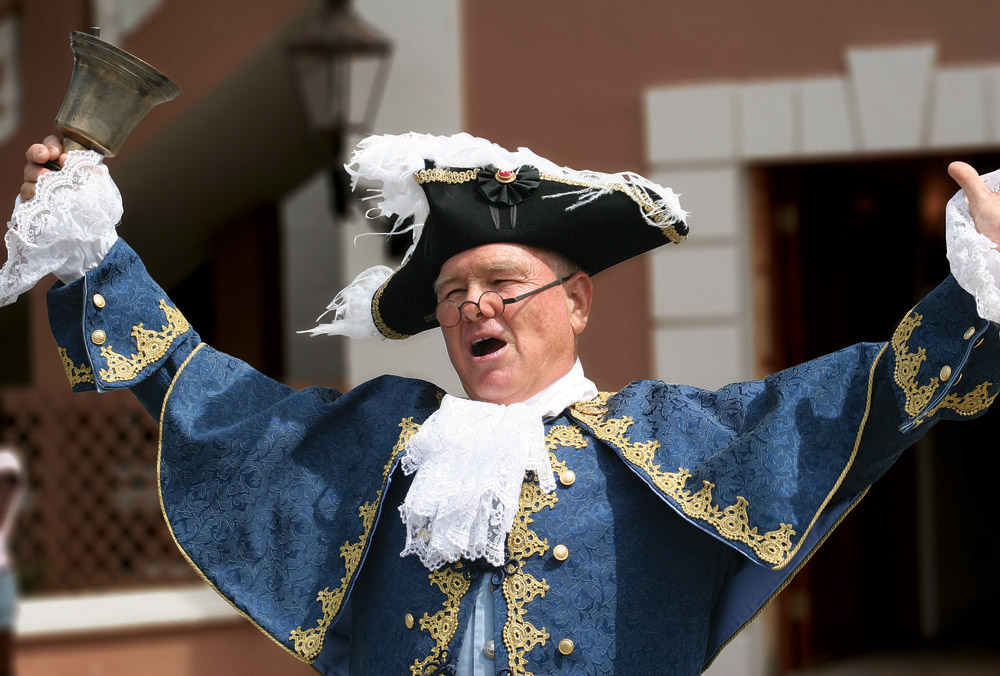 Exploring the island on a horse was just one of the options offered on my trip. My second day there had me self balancing on a Segway. With a quick demonstration, I was off gliding effortlessly around the Royal Naval Dockyard, enjoying unbeatable ocean views and taking in historical sites along the way including the Casemates Prison, Glassblowing and Rum cake factory.

Having felt lazy using one form of transport or another, it was time to set on foot for a tour of Bermudas network of underground caves. Along the way, we stopped to take a tour of Tom Moore’s Jungle, named locally because this is where the Irish poet wrote some of his poetic verses under a famous calabash tree in 1844. The jungle is home to many different plants and creatures as you can imagine and some of the largest banyan trees I have ever seen. I even had the chance to swing from the vines of one of them unleashing the inner Tarzan in me!

But the caves really are something else and you really have to see them to take in such natural beauty. The water is crystal clear where you can see different kinds of fish. The atmosphere is simply mesmerising. And if caves are your speciality then a visit to the Crystal Caves is a must.

Discovered in 1907 by two boys attempting to retrieve a lost ball, you can take a journey across a bridge that spans a 55-foot deep subterranean lake. From above you can feel stalactites dripping from the ceiling or look down through the water to see stalagmites rising from the cave floor. They are called ‘Bermudas True Hidden Treasures’ for good reason.

And while not everyone wants to be active on a holiday, there are plenty of beaches, bars and restaurants to potter around in. No one on the island ever seems in a rush and most Bermudians or ‘Bermies’ as they like to call themselves, take time to enjoy the simple pleasures in life. It’s no surprise to know then that they have more golf courses per square mile than anywhere else on earth. Such is the laid back attitude of the islanders that most shops still close on a Sunday. 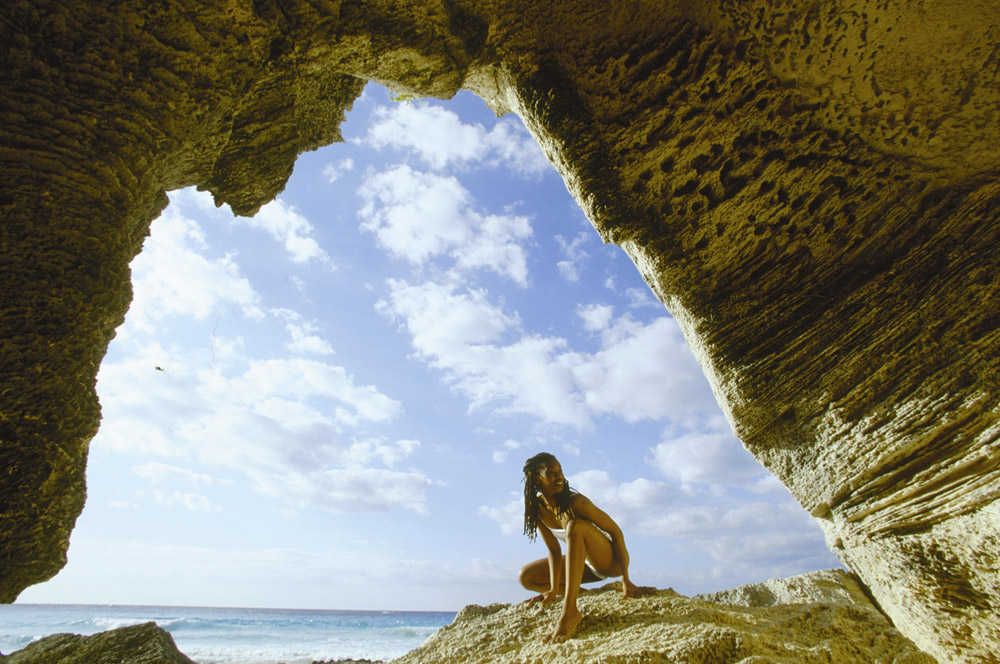 Everyone is happy and it’s infectious and if you on the odd occasion you are struggling to smile when on this magical island, take a trip to the Crow Lane roundabout in Hamilton where 90-year-old local Johnny Barnes has spent every morning for the past 30 years standing waving and saying ‘good morning to passers-by.

Purely Bermuda is offering two centre itineraries; city plus beach. 3 nights at the newly remodelled Fairmont Hamilton Princess in a deluxe room with breakfast provided followed by 6 nights at the Fairmont Southampton beach resort on a room only basis costs from £1,398 per person, based on two people sharing.  Departures from November 2014 – March 2015.

Prices include flights with British Airways direct from Gatwick, 9 nights’ accommodation, roundtrip private airport transfers and all mandatory taxes, fees and gratuities. Meal plans, extra nights or room upgrades can be added at any hotel.