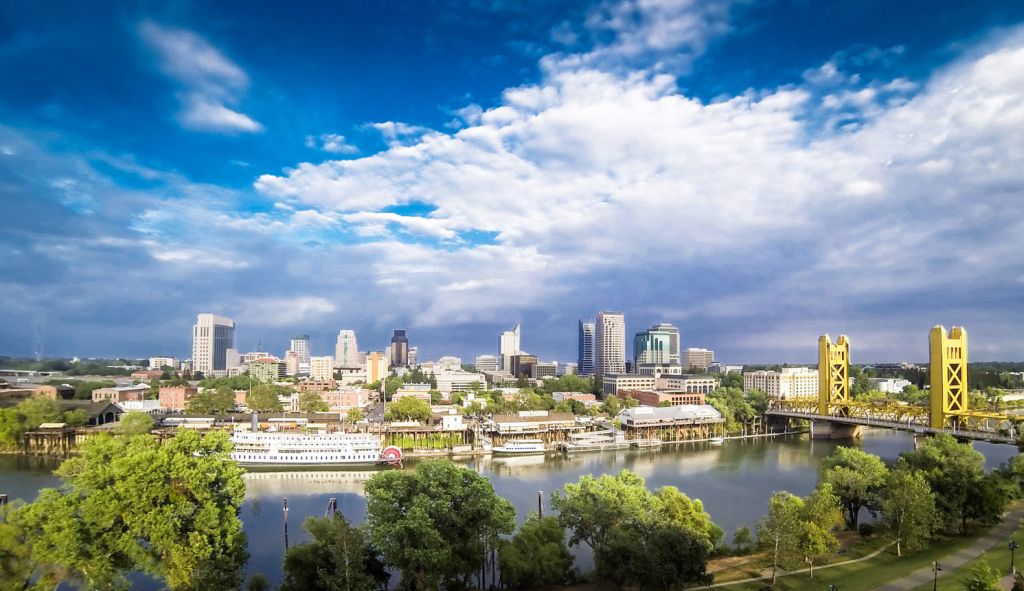 Crowned America’s Farm-to-Fork mecca, Sacramento is the buzzing and bustling capital of California. With incredible cuisine, craft beer and wine, a thriving art scene and plenty of outdoor recreation – there’s always something to discover in Sacramento.

This year, visitors will be able to experience some fantastic events, including internationally-renowned graffiti festivals to craft beer extravaganzas. In this guide, we take a look at what’s on in Sacramento on a month-by-month basis in 2020.

January
Art of Beer – 24 January
Created with a passion for craft beer and community, the Art of Beer Invitational brings together the most innovate craft breweries, top-notch restaurants and artisans. Visitors can enjoy unlimited 4 oz. Pours with food pairings from select local restaurants as they take in local art and meet the brewers. 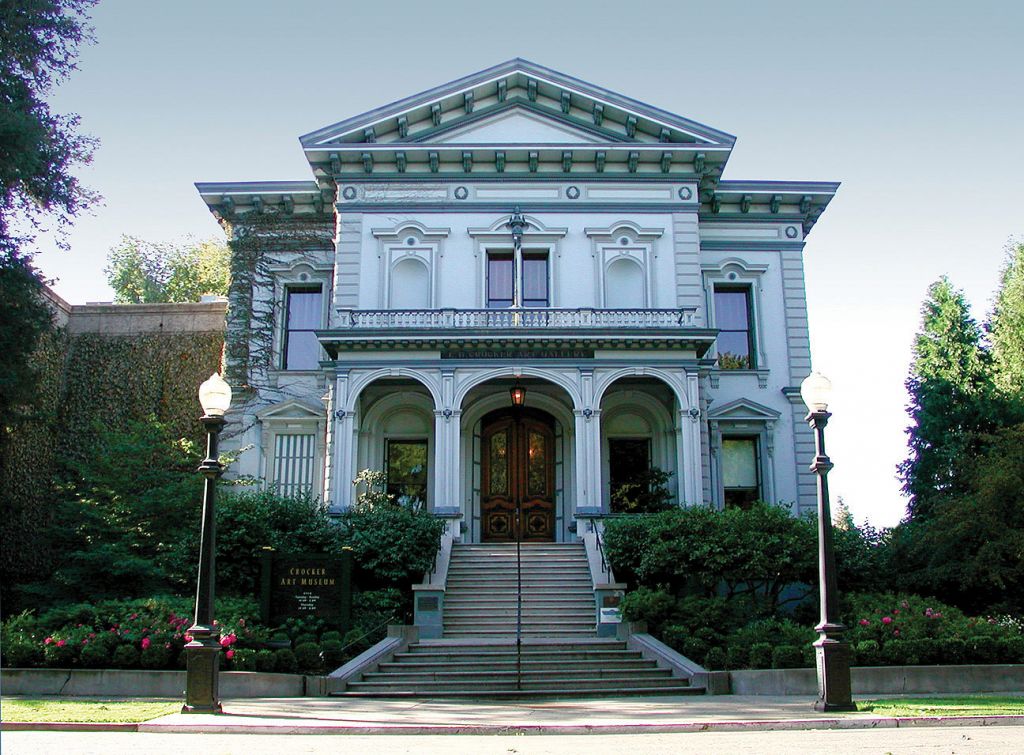 March
Capitol Beer Fest – 7 March
Now in its 10th year, Capitol Beer Fest boats over 125 of the nation’s best breweries, 20 food trucks and live music. The event is possible due to the generosity of brewers and attendees, with 100% of the proceeds going to a local children’s fitness charity.

May
BerryFest – 9-10 May
Hosted over US Mother’s Day Weekend, BerryFest celebrates all things strawberry. All berries at the festival are grown and picked fresh in California by local farmers – but there’s more to this event than fruit. Visitors can try their hand at the extreme skate pro park, watch a parade, compete in a strawberry shortcake eating contest, go on a guided graffiti-wall tour and more. 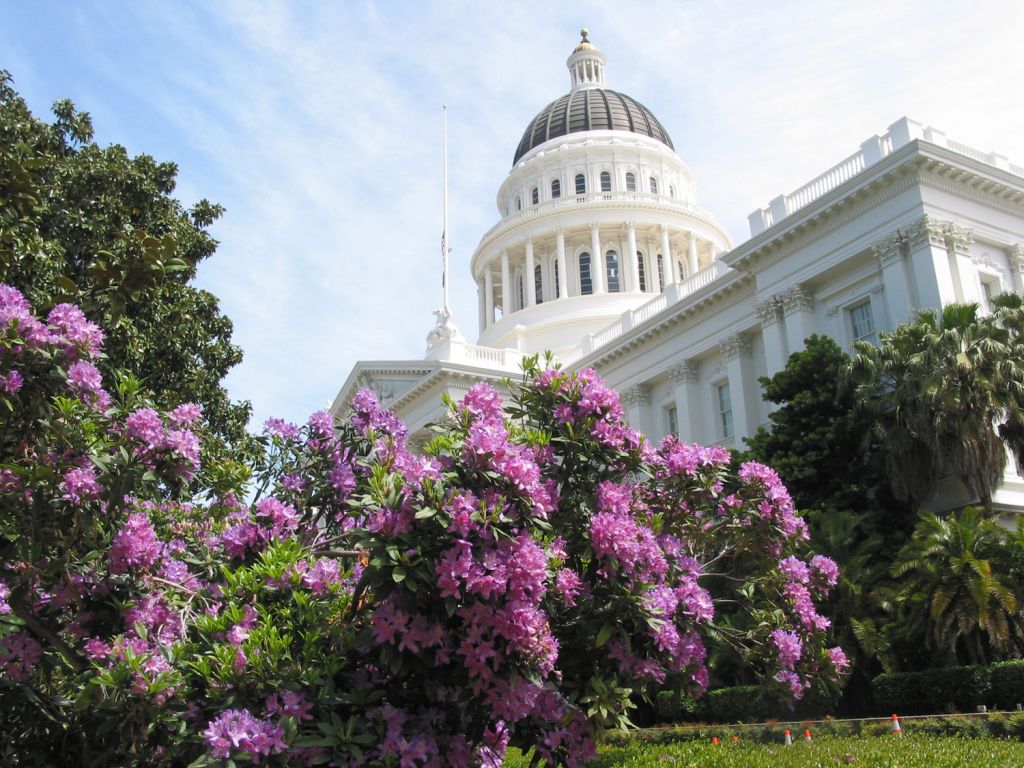 July
California State Fair – 17 July – 2 August
This 150-year-old extravaganza has been drawing visitors for since California became a state. Including traditional mainstays like the magnificent Midway and showcases of the state’s industry and agriculture, the 2020 edition will an Esports Gaming Centre and expanded Goat Mountain, fireworks show and new exhibits. 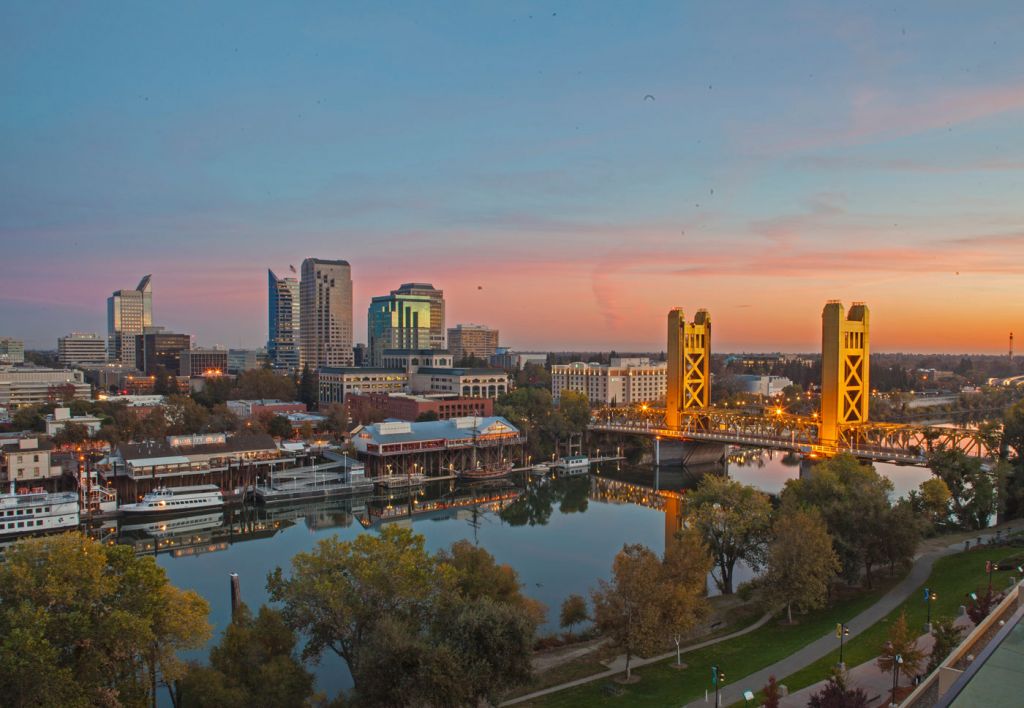 August
– various dates in August
Lose yourself in the streets of Sacramento on the ultimate scavenger hunt adventure. Guided by a smartphone, visitors can make their way through the well-known and undiscovered gems of the city, solving clues and completing challenges while learning about local history.

September
Wide Open Walls – 10-24 September
This two-week festival graffiti brings both locals and international muralists to the city to create stunning artworks to add to the city’s more than 600 existing murals. This outdoor mural festival brings colour to storefront, building facades and unused walls all over town. 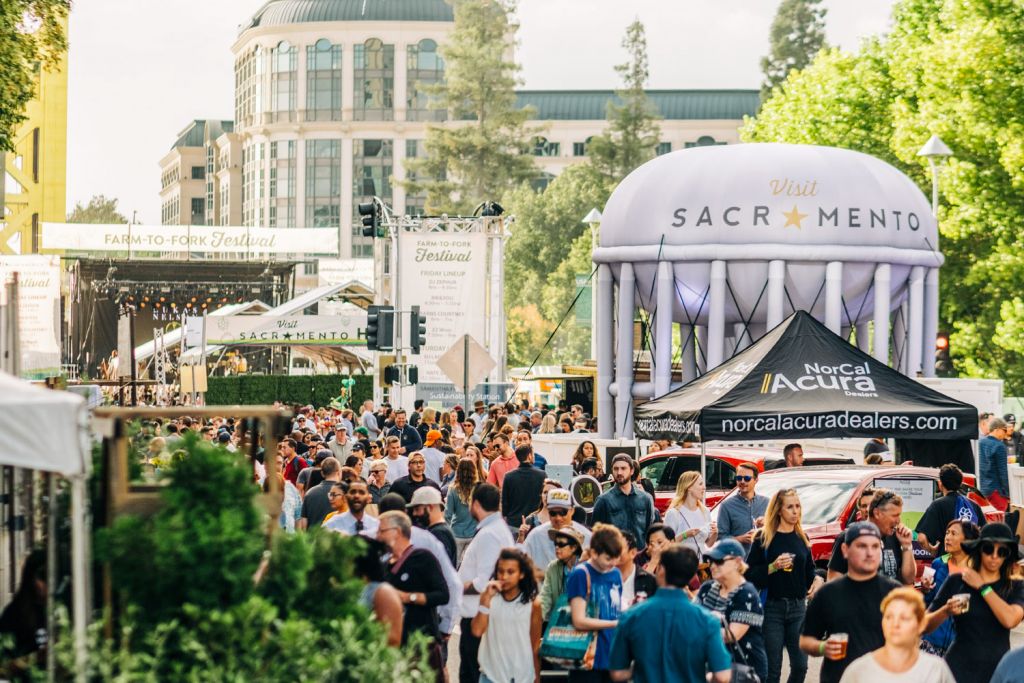 Farm-to-Fork Celebration – dates TBC
This month-long celebration is when Sacramento showcases all things food and drink. Locals and visitors alike can experience everything that makes the region a food powerhouse. Live music, chef demonstrations and plenty of samples complement a beer garden and pavilion.

October
Aftershock – 9-11 October
California’s biggest rock festival storms into Sacramento with a powerful line-up of renowned rock and metal favourites. For the first time in their history, Metallica – this year’s exciting headliner – will be playing two different sets on two different nights.

December
Theatre of Lights – various dates in December
Visitors who find themselves in Sacramento for the holidays are in for a treat. Every year, The Old Sacramento Waterfront transforms into a winter wonderland. Witness the lighting of the Christmas tree and a live performance of the popular story “A Visit from St. Nicholas,” commonly known as “Twas the Night Before Christmas.”