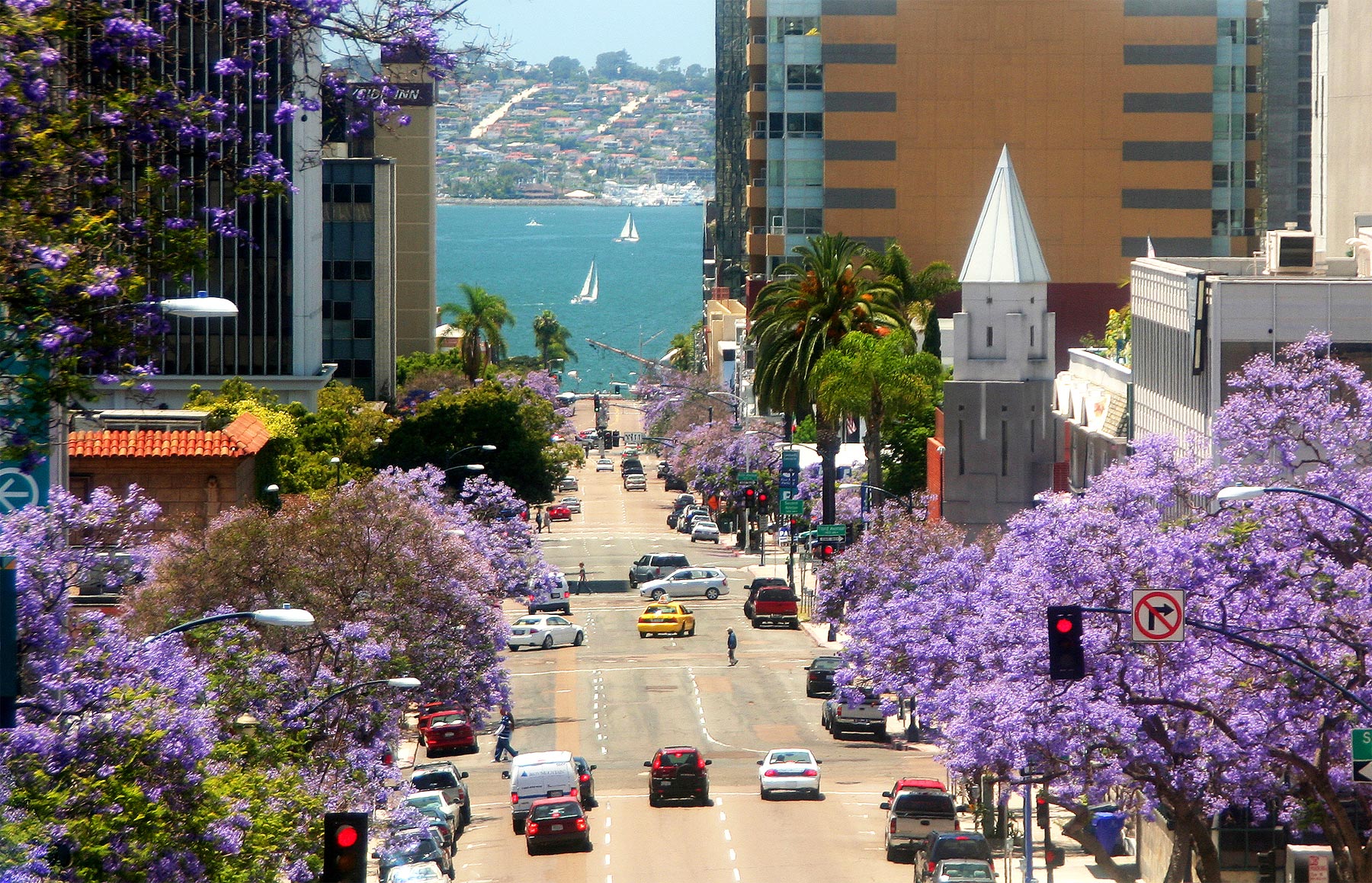 California is as much a state of mind as a geographical location. The ‘golden state’, forever immortalised in song – from the Eagles’ Hotel California to U2’s Santa Barbara – is arguably a metaphor for the Elysian good life. You can check out any time you like but you can never leave… And so in my ‘California dreaming’ excitement, I arrive in San Diego – the state’s most southern city.

San Diego lies 120 miles south of LA on Highway 101 and only 17 miles from Tijuana in Mexico.

Visitors can choose between a wealth of distinct areas in which to stay: the beachside communities of La Jolla, Ocean Beach, and Pacific Beach, the Downtown area and Gaslamp quarter, historic Old Town and Little Italy, the gay-friendly Hillcrest as well as Barrio Logan – the centre of the city’s Hispanic community.

Travel north of San Diego on Highway 101 and you’re in Del Mar, Solano Beach and Torrey Pines– sandstone pine-clad cliffs their backdrop. Surfing communities still thrive at Oceanside Encinitas and Carlsbad. Travel south and you’re in Mexico – take the trolley bus or fly direct from San Diego airport into Tijuana and head down to beautiful Baja. 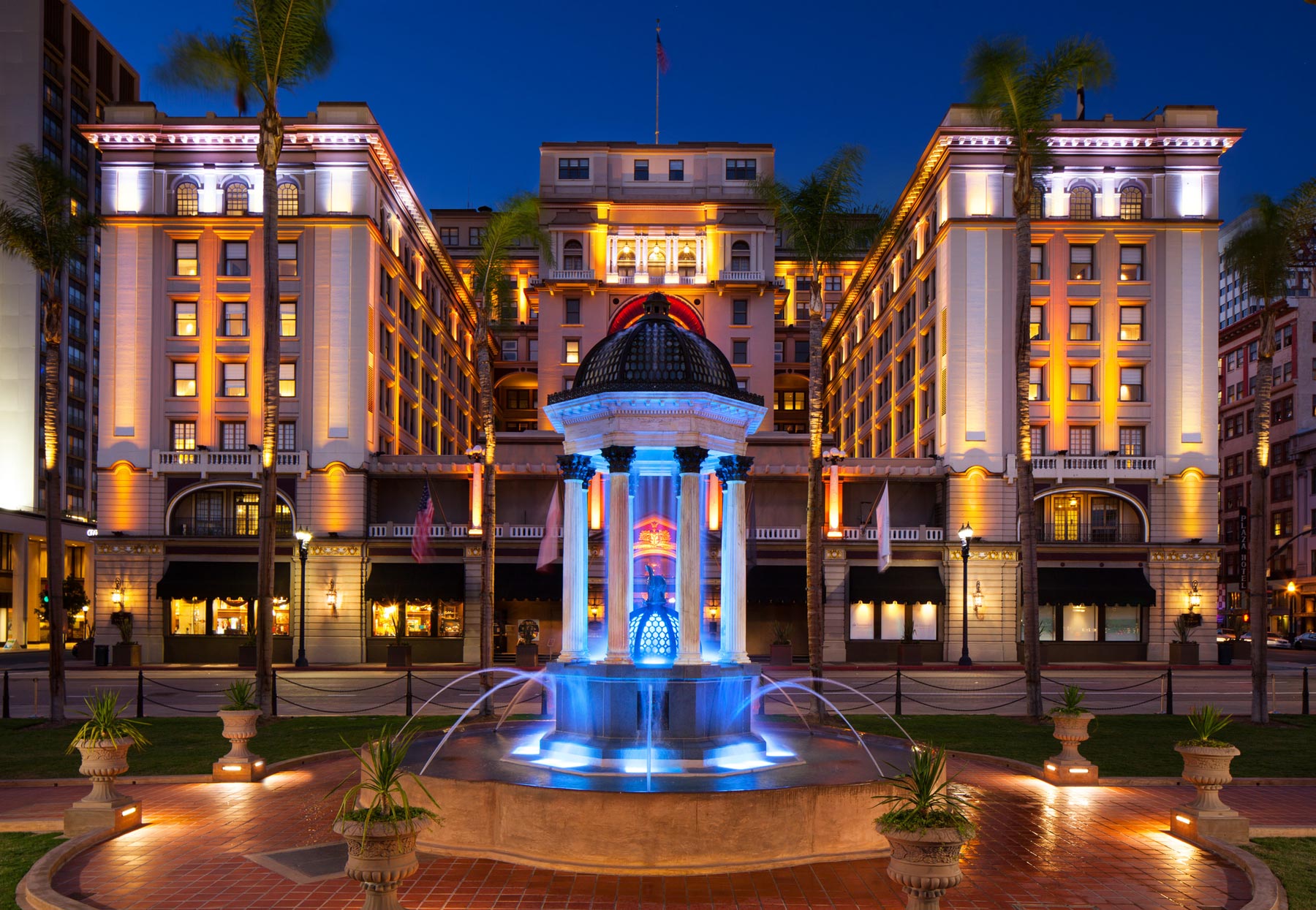 U.S. Grant hotel – Downtown
Downtown San Diego is framed by inland mountains and a beautiful natural harbour – the result of decades of successful redevelopment and urban revitalisation. The Gaslamp area combines Victorian charm with urban living that has resulted in a lively entertainment, shopping and restaurant district. Formerly home to a vibrant red light scene in the 1800s, regeneration has led to the growth of more than 40 bars and nightclubs, retails shops and more than 100 restaurants, in addition to art galleries and theatres. A fitting home for the iconic U.S. Grant. 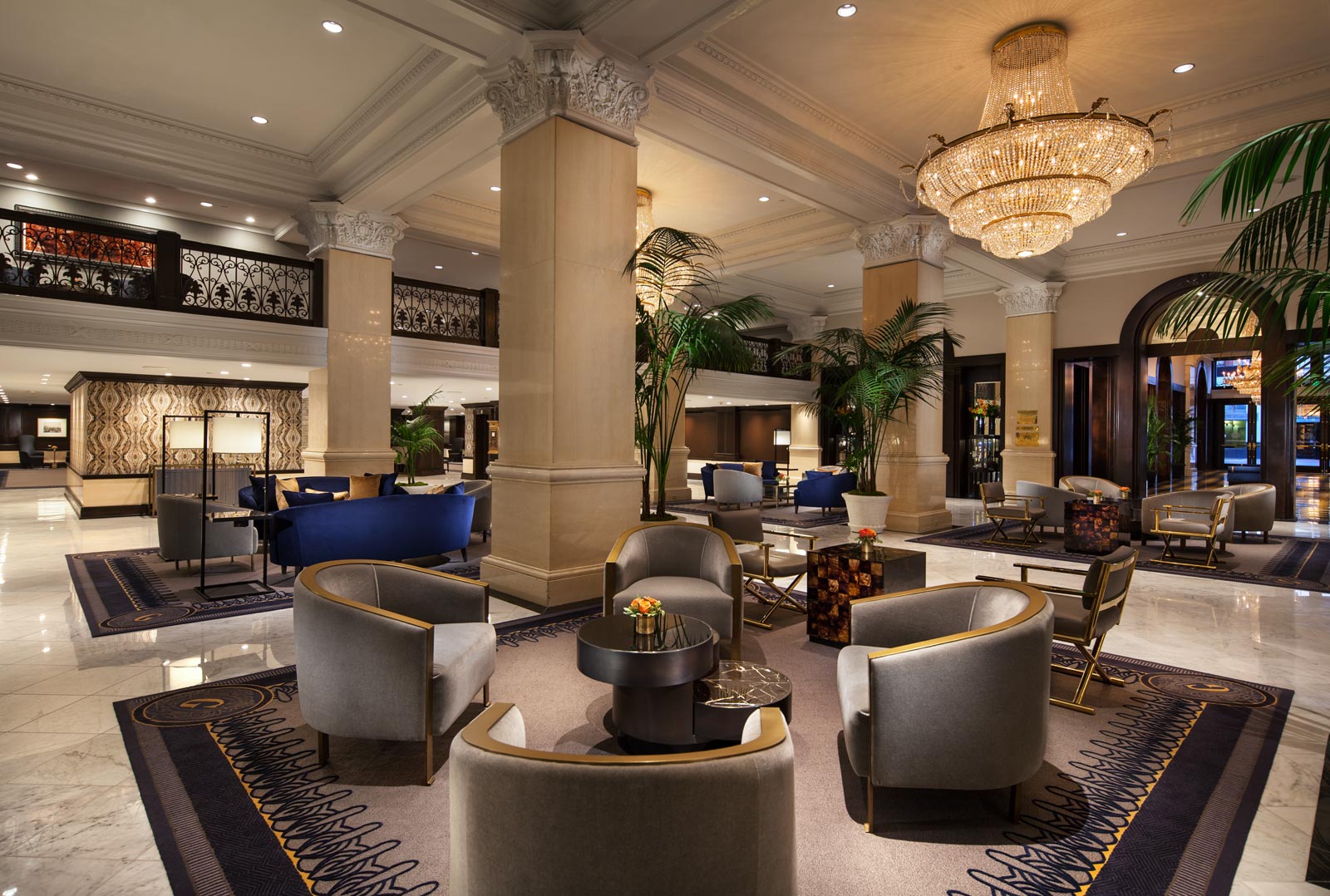 Built in 1910 by the son of former President Ulysses S. Grant, the hotel recently completed a $13 million refurbishment of its 270 guestrooms and suites, including the spectacular lobby area and its meeting and wedding venues. 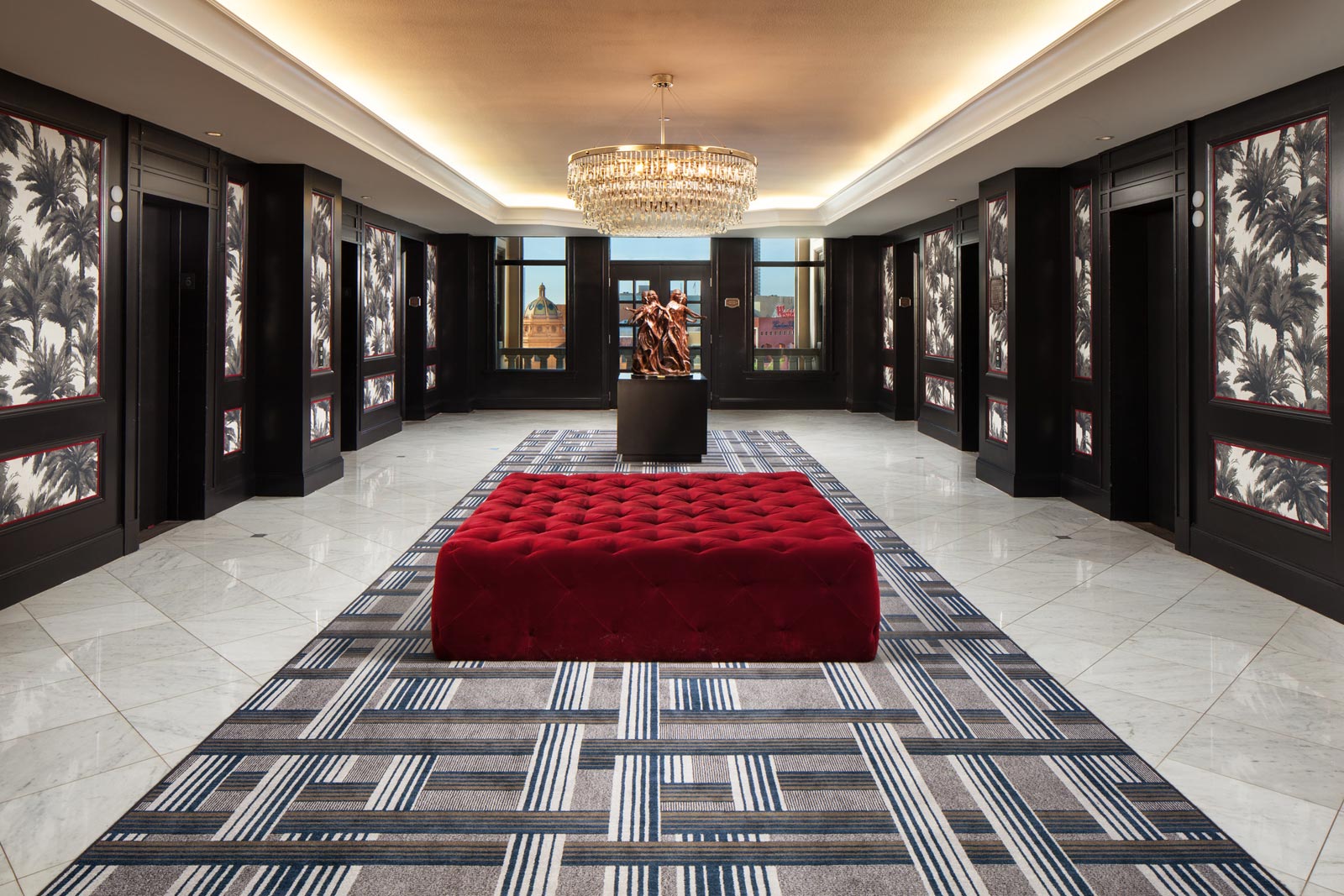 The refresh has honoured the link between the original owner’s legacy and its current proprietors, the Sycuan Band of the Kumeyaay Nation, whose profits from casinos helped purchase the property in 2003. A full-circle story as this tribe originally settled on the land that now includes Downtown San Diego. 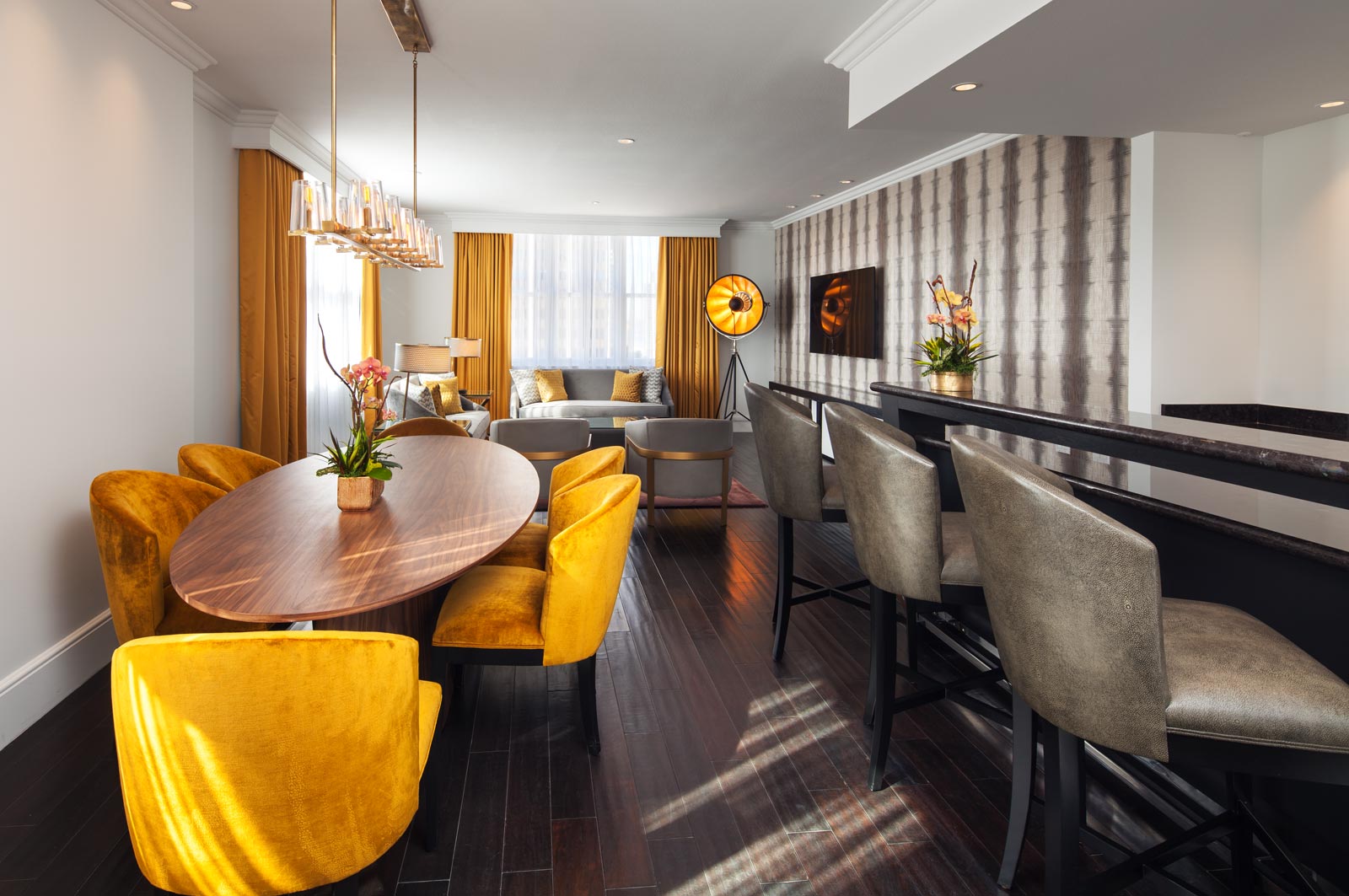 The guestrooms and suites all have a ‘sleeping with art’ theme: headboards boast authentic drip paintings by French artist Yves Clement, each painted on site. I stayed in a suite and in a deluxe double room – both were beautifully furnished and afforded great views of the city. Surprisingly, none of the rooms has double glazing, so you can hear slight traffic noise at night, depending on which direction you face.