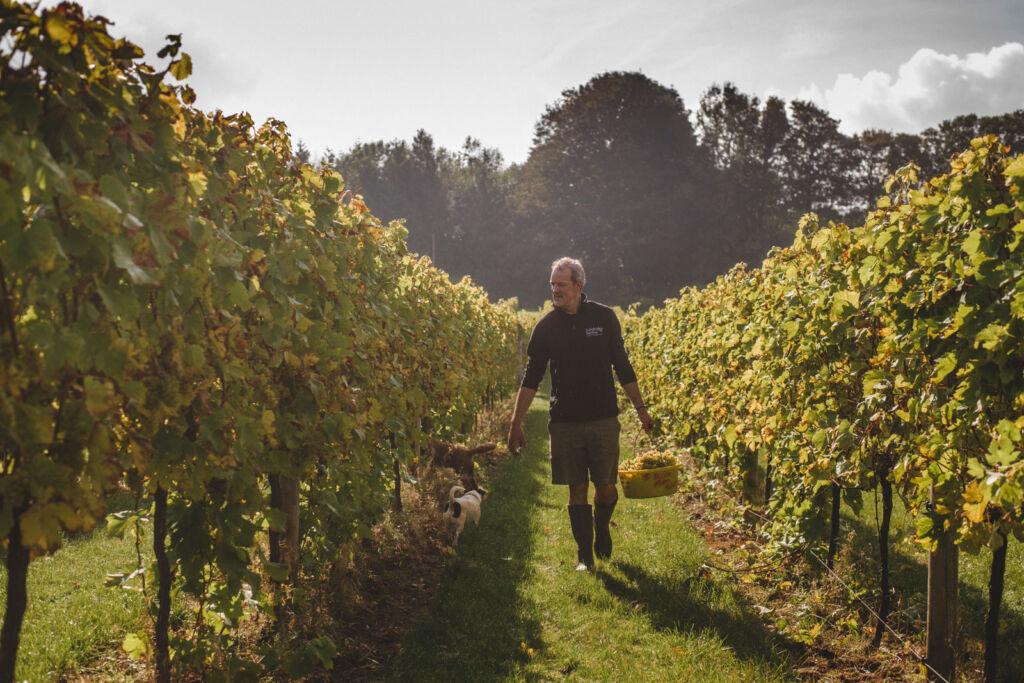 Sandridge Barton, ‘the home of Sharpham Wine’, has launched Sharpham New Release 2021. This small-batch wine is an early showcase of the potential of Sandridge Barton’s latest vintage at their new state-of-the-art winery on the Sandridge Barton Estate in Stoke Gabriel, South Devon.

Produced in six weeks from vine to bottle, this is one of a handful of English nouveau alternatives. A fresh, spritzy and fruit-driven wine that is best drunk young, Sharpham New Release is dominated by the grape variety Madeleine Angevine. It is available to purchase from the 18th of November. 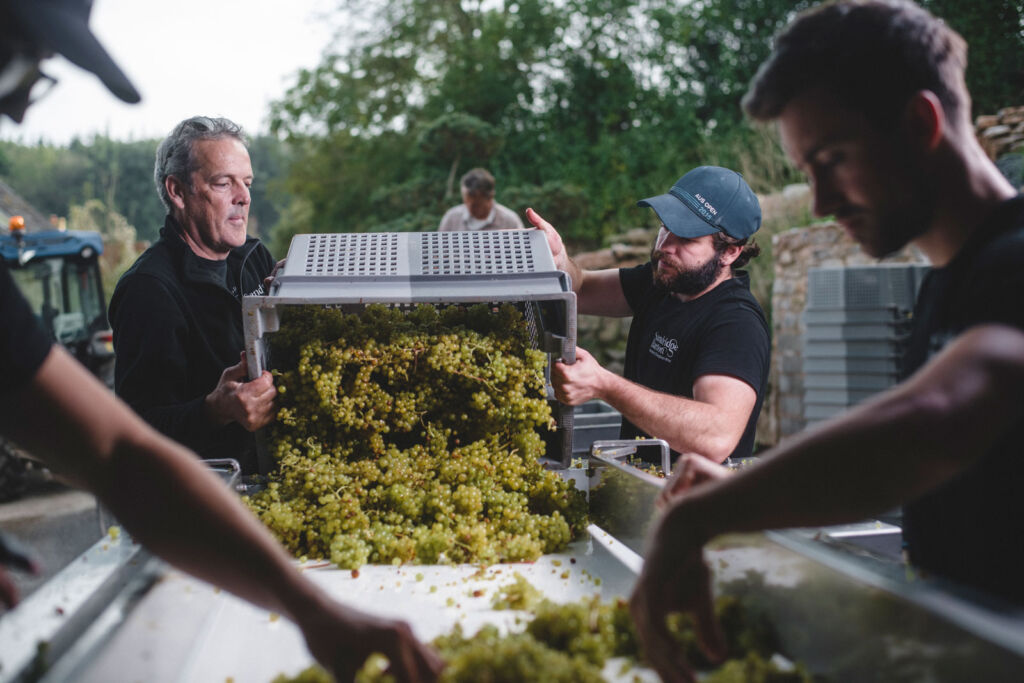 Duncan Schwab, the CEO and head winemaker of Sandridge Barton said, “Harvest officially commenced on the 1st of October, a couple of weeks later than usual, with Madeleine Angevine being the first variety to be picked and delivered to the winery. Although it appeared to be a cool summer, temperatures were still above average in South Devon, and this helped us to achieve some of the highest ever sugar levels recorded in our Madeleine Angevine, enabling us to produce around 65,000 bottles this year.”

He added, “This much anticipated annual early release is always unveiled on the third Thursday of November, Beaujolais Nouveau Day, and is a wine that has gained a cult following over the years which usually sells out very quickly!” 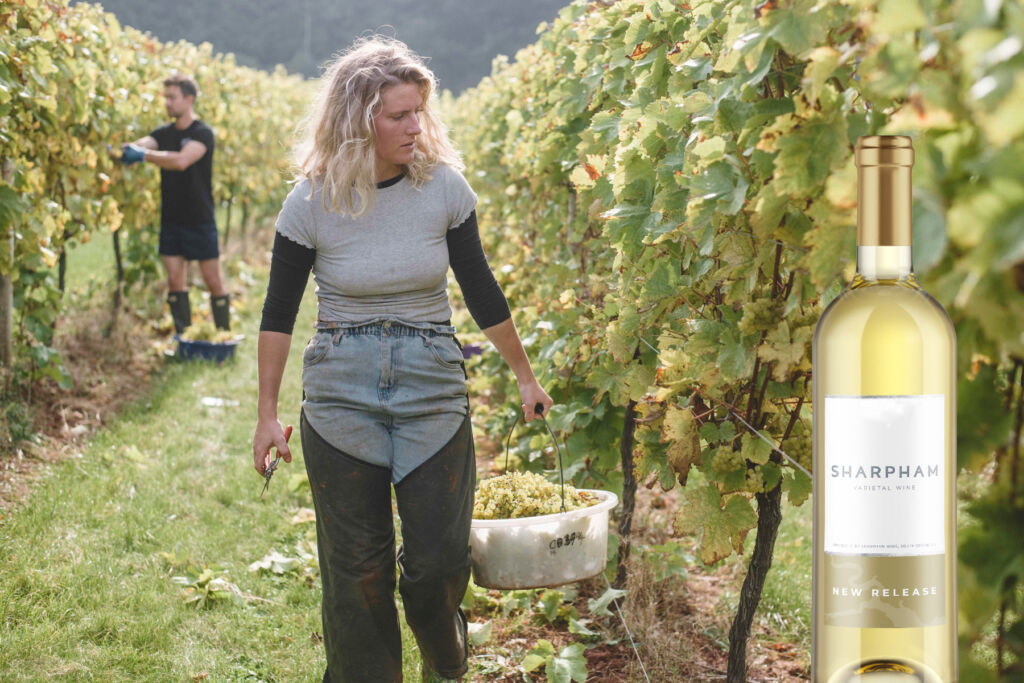 The multi-award-winning winery, which has been located on the Sharpham Estate for four decades years, recently moved to a new winery next to Sandridge Barton’s large vineyard, which has supplied the majority of Sharpham Wine’s premium wine-making grapes.

The new premises on the other side of the River Dart, directly across from the Sharpham Estate, will enable Sharpham Wine to increase and continue to improve its output.

Sharpham Wine’s popular visitor centre will continue to operate at its present location on the Sharpham Estate until Christmas but will launch its new visitor centre with a shop, café and tours at Sandridge Barton in the Spring of 2022. 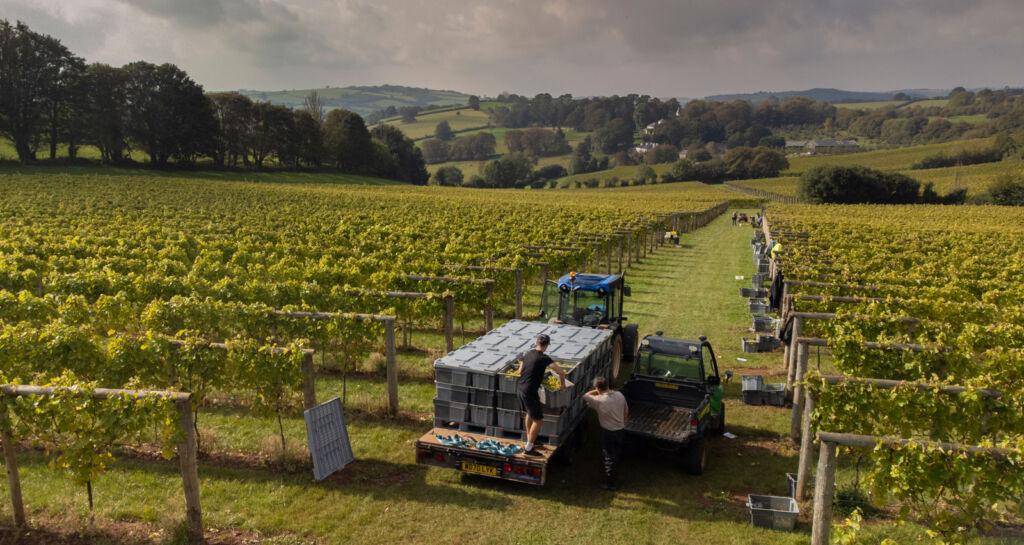 To keep up to date with all of Sharpham Wine’s news and developments, visit www.sharpham.com. For more information about Sandridge Barton, visit www.sandridgebarton.com.