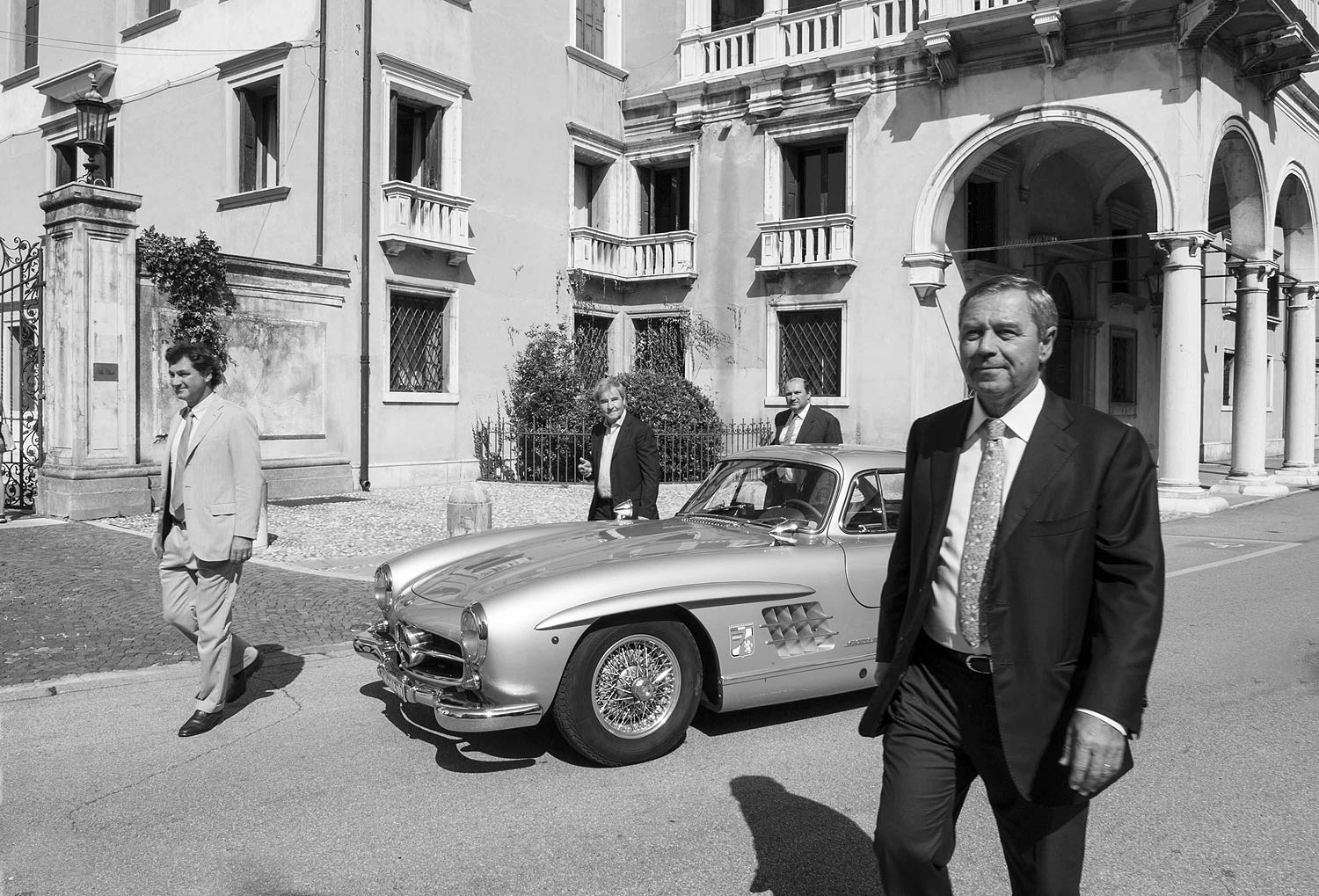 Over its first 80 years of life, Santa Margherita has embarked upon something of an odyssey characterised by a constant desire for innovation. The group was founded in 1935 by Count Gaetano Marzotto (1894-1972), who bought a vast agricultural estate in Fossalta di Portogruaro from the Venetian Stucky family.

The thousand-acre estate bordered the Venetian lagoon, had been largely abandoned and was certainly producing very little indeed. 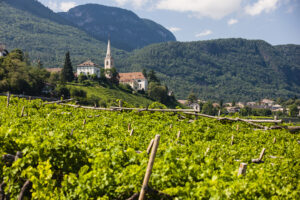 The Vicenza-born tycoon’s dream was to establish a contemporary agricultural hub via far-reaching agricultural modernisation and an all-encompassing land improvement project. It was an enormous task that took many years, but one that represents the nucleus of Santa Margherita as it is today. Amongst the crops introduced by Count Marzotto were vines, thus taking up the mantle of a tradition stemming back to the Roman Empire and Republic of Venice.

Testament to Gaetano Marzotto’s bond to the area is the fact that the farm’s wine production division is named Margherita after Margherita Lampertico Marzotto – Gaetano’s wife – who sadly died without seeing the results of the colossal transformation.

The “construction” of what is today the Santa Margherita Wine Group began after the Second World War with the decision to focus solely on the production of appellation wines and develop innovative wines which would be more suited to the ever-changing tastes and eating and drinking habits of Italians, focusing on two production regions in particular: Alto Adige and the Conegliano-Valdobbiadene area. 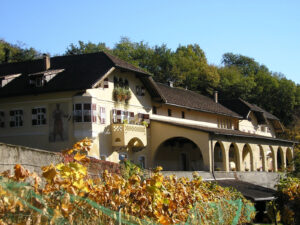 Ever since the early 1950s, Santa Margherita has been at the forefront of making sparkling Prosecco wine and in 1961 it launched the production of Pinot Grigio white wine (a truly iconic wine that now represents Santa Margherita all over the world), completely revolutionising the range of quality Italian wines on the market and sparking two “global” success stories. Still growing as fast as ever, the two products have conquered all the main markets and blazed a trail across the world that a plethora of other Italian companies have thus been able to follow.

The growth of the Wine Group is also linked to the construction of a “winemaking mosaic”, whereby the organisation has a direct presence in some of the foremost wine regions in Italy. Over time, the original nucleus of the eastern Veneto has been joined by Alto Adige (with the acquisition of the Kettmeir winery in Caldaro), Franciacorta (with Ca’ del Bosco, which now stands at the cutting edge of Franciacorta sparkling wine production thanks to original, patented grape processing techniques and oxygen-free production methods), Tuscany (with Vistarenni and Lamole di Lamole for Chianti Classico and Sassoregale for Maremma), Sicily (with Terreliade) and Conegliano-Valdobbiadene (with the new estate in Refrontolo). 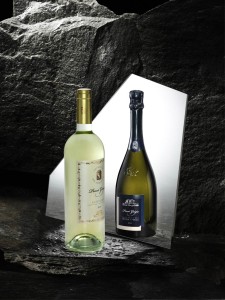 The focus of Santa Margherita’s innovation is now also centred on the sustainability of its production and wines: the winery founded by Gaetano Marzotto has achieved full energy self-sufficiency, thanks to the production of electrical energy from renewable sources (photovoltaic and one biomass plant), cutting CO2 emissions by 923 tonnes every year.

In the fight against greenhouse gases, Santa Margherita has obtained carbon-neutral certification for a large portion of its production operations, using projects and initiatives to offset the 2500 tonnes of CO2 produced in the production of Pinot Grigio for Canada. This commitment once again places Santa Margherita on the frontline of the wine industry’s fight against global warming. 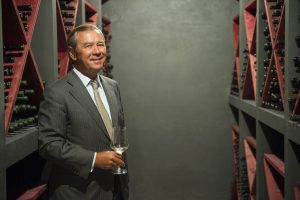 “We’re often asked,” explains President of the Group Gaetano Marzotto, “what legacy our grandfather – the man who founded the winery – left behind. Aside from a passion for this work, I think his legacy is the sense of social responsibility that governs our activities. For example, our relations with our partners have lasted generations and allowed many family businesses to survive, all the while safeguarding their cultural and production heritage. Particularly in the toughest winegrowing areas – such as those in the mountains – Santa Margherita’s hard work has made an invaluable contribution to maintaining healthy control over the land. Some of our vineyards – from Alto Adige to Tuscany – are testament to this. Moreover, our constant investment in processes and products are yet more tangible evidence of our passion and commitment.

“This responsibility represents, for us and for the fourth Marzotto generation already working at Santa Margherita, a challenge: to move forward and continue making our grandfather’s dream a reality.” 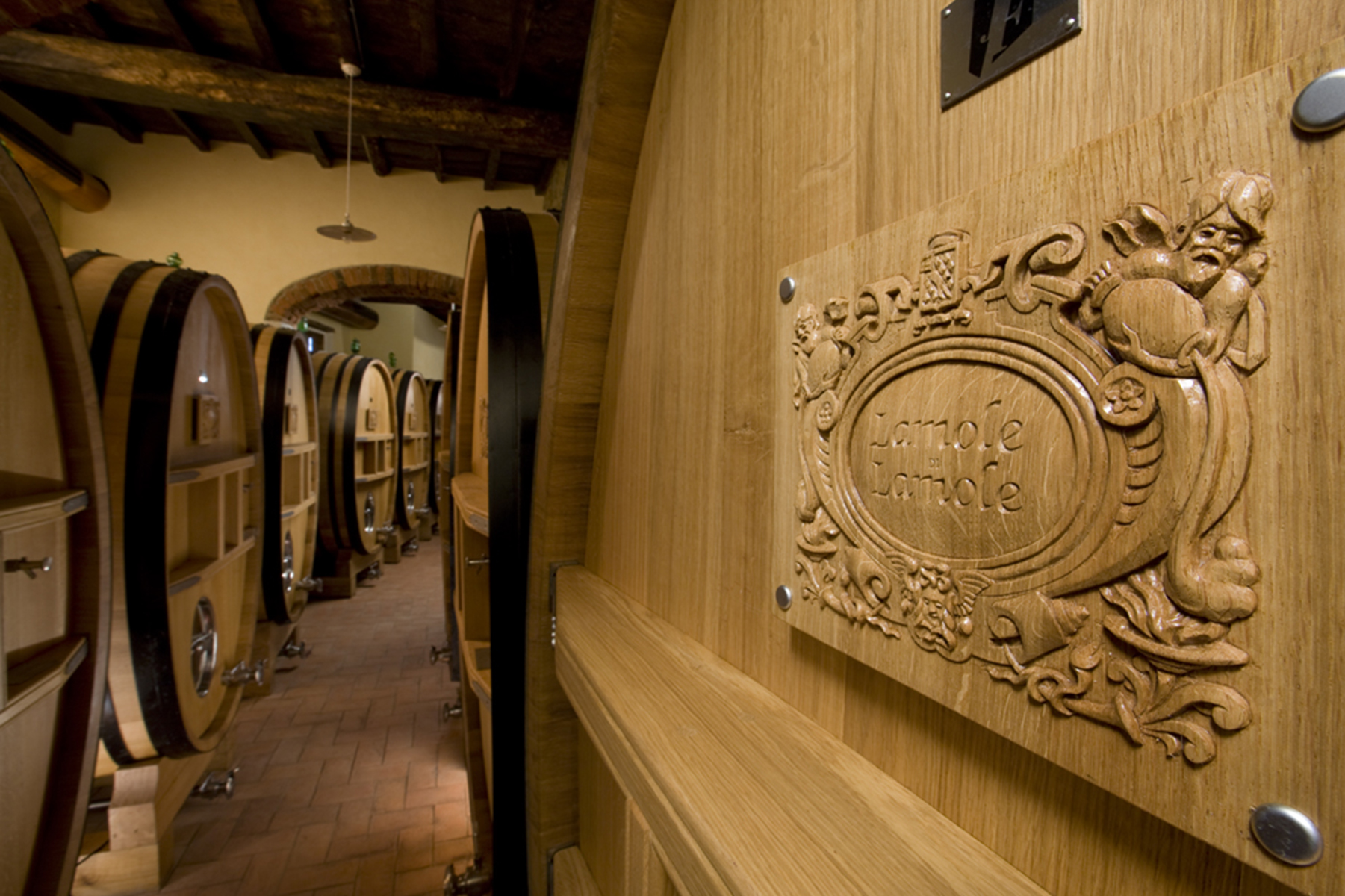 Their 80th anniversary will be the underlying force connecting all of the Santa Margherita activities in 2015: a commemorative logo has been developed which will appear on all the Group’s publications from January onwards (the logo brings together the dates, the number 80 and the organisation’s “green” mission). Later in the year, meanwhile, a book recounting the history and evolution of the farm and winery founded by Gaetano Marzotto will be released.