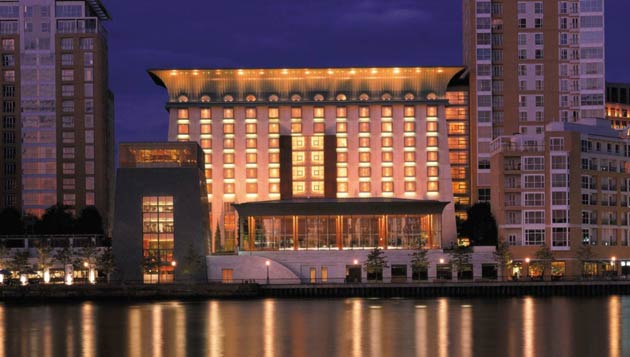 The collaboration sees the hotel’s public spaces become art installation, with work from some of the UK’s most-exciting talents, creating a stimulating experience for all hotel visitors. 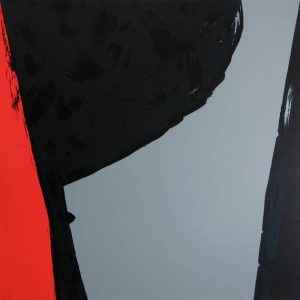 Four Seasons London at Canary Wharf and Modern ArtBuyer launches the first of many art exhibits on Thursday, 20 September 2012 and throughout the Autumn. The ambience of the hotel’s public spaces will be enhanced and offset with playful contemporary artworks by local talents. Artists showing throughout the hotel include Alexander Johnson, whose work is largely based on reconnaissance photographs taken by his father during the war, followed by Jason Keeley whose screen-prints epitomises the grace and beauty of the physical form.

In addition to the artwork exhibitions and especially for culture vultures, Four Seasons London at Canary Wharf is also delighted to announce a vibrant entertainment programme to complement the colourful surroundings. Every Thursday evening guests will be able to enjoy live DJs, speciality cocktails using the art as inspiration and complimentary canapés creating the perfect place to wind down. By collaborating with Modern ArtBuyer, Four Seasons London at Canary Wharf continues to offer guests memorable experiences by making art a central part of the guest offering.

“In recent years, we have realised that many of our guests are also art aficionados and that cultural tourism, especially in the east-side of London, can begin the minute they arrive in the lobby of the hotel,” explains Michael Purtill, General Manager of Four Seasons London at Canary Wharf.

Jessica Lloyd-Smith, Director at Modern ArtBuyer added, “we’ve chosen to exhibit work that we know will enhance the hotel environment and that we believe will appeal to the discerning business and leisure traveller. The stunning contemporary artwork will bring a sense of tranquility to the ultra-modern three-storey lobby.”

Commencing on 20 September with a launch party at Four Seasons London at Canary Wharf, guests will be able to view the art with a complimentary cocktail, while soaking up the energetic atmosphere from 5:00pm – 8:00pm. After the launch event there will be a variety of great food and beverage offers during the Autumn. This week’s speciality cocktail is the ‘Spitfire’ infused with fresh chillies and inspired by the aerial theme of Alexander Johnson’s work.