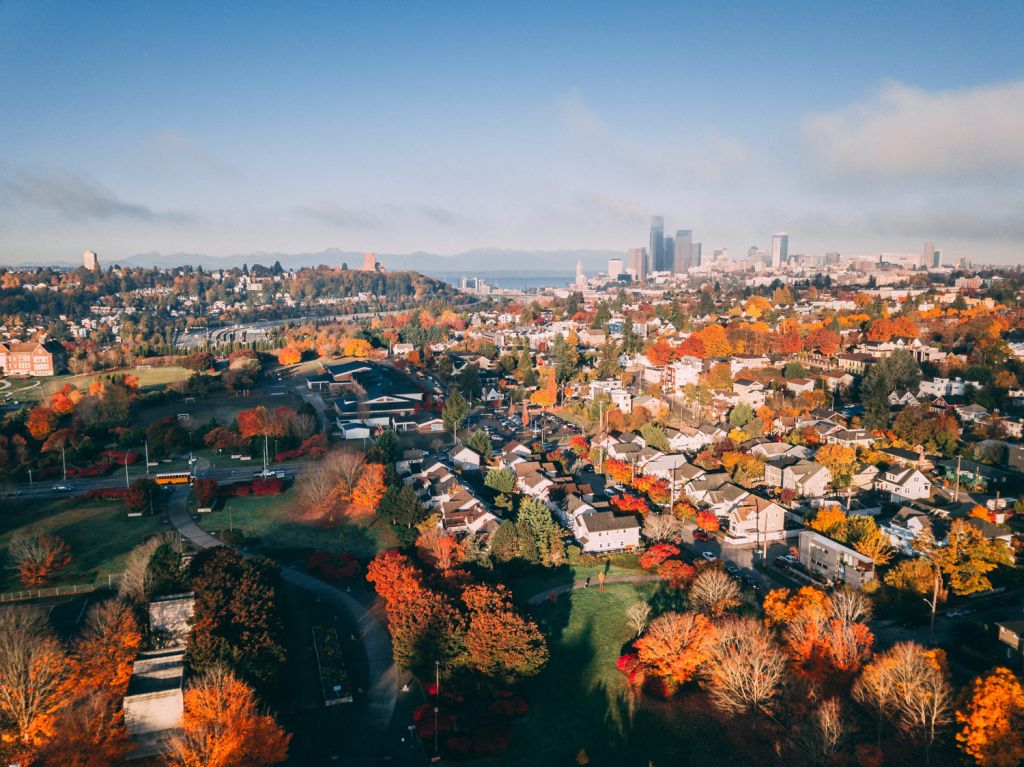 Well-known for its globally recognised landmarks, from the Space Needle to Pike Place Market, there are many more ways for Seattle visitors to really get under the skin of the city this year.

Downtown
There’s no denying that Downtown Seattle is an unmissable experience. This compact area is conveniently walkable, perfect for checking out its landmarks, museums and expansive waterside views. The sixth annual Seattle Museum Month returns in February, for all visitors staying in one of the many participating downtown Seattle hotels.

Guests receive a Seattle Museum Month pass, which entitles the holder to 50% off admission at several museums and attractions, including Seattle Art Museum.

New hotel openings include Lotte Hotel Seattle, located in The Mark skyscraper and set to open in June. The upscale property will occupy 16 floors and offer 189 rooms, including 31 suites, with beautiful views of the city. 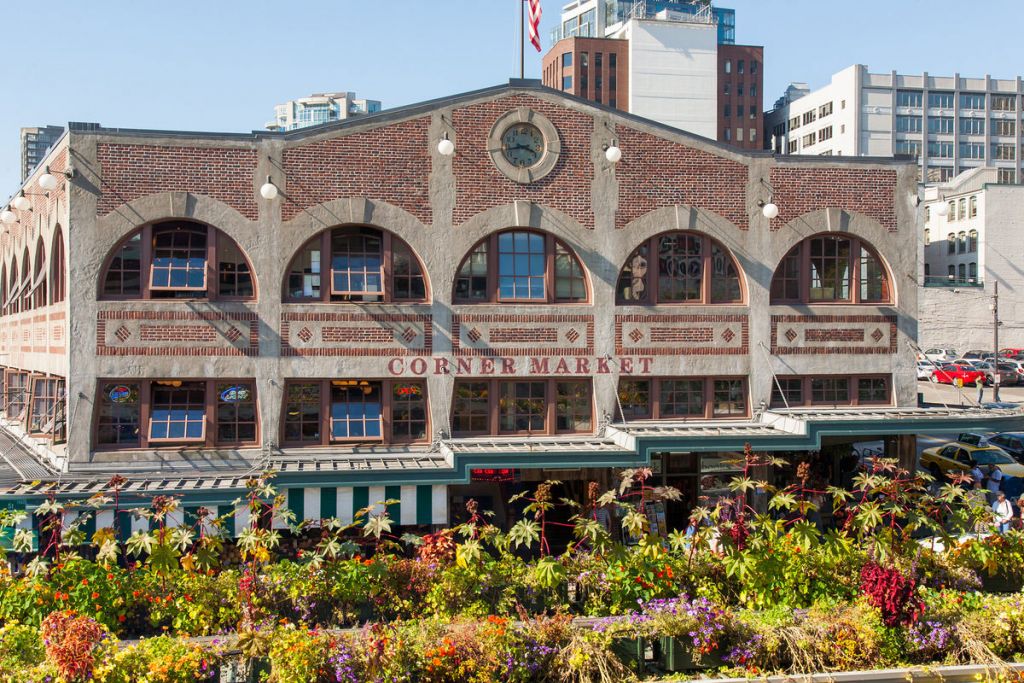 Guests will be in close proximity to many of Seattle’s iconic attractions, such as Pioneer Square and Pike Place Market. 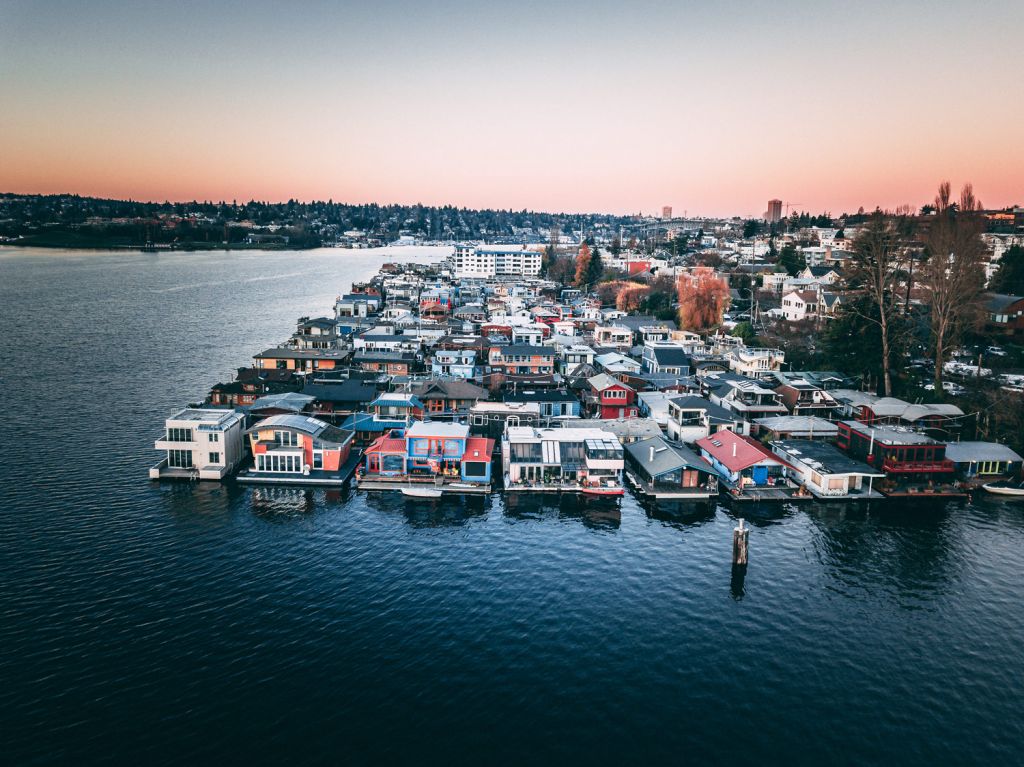 This summer also sees the opening of citizenM Seattle South Lake Union, a smart and stylish property within walking distance of the Space Needle. The citizenM brand is a champion of sustainability, and all 264 guestrooms will be prefabricated offsite before being transported to Seattle on a private ship, cutting the build-time and reducing pollution. 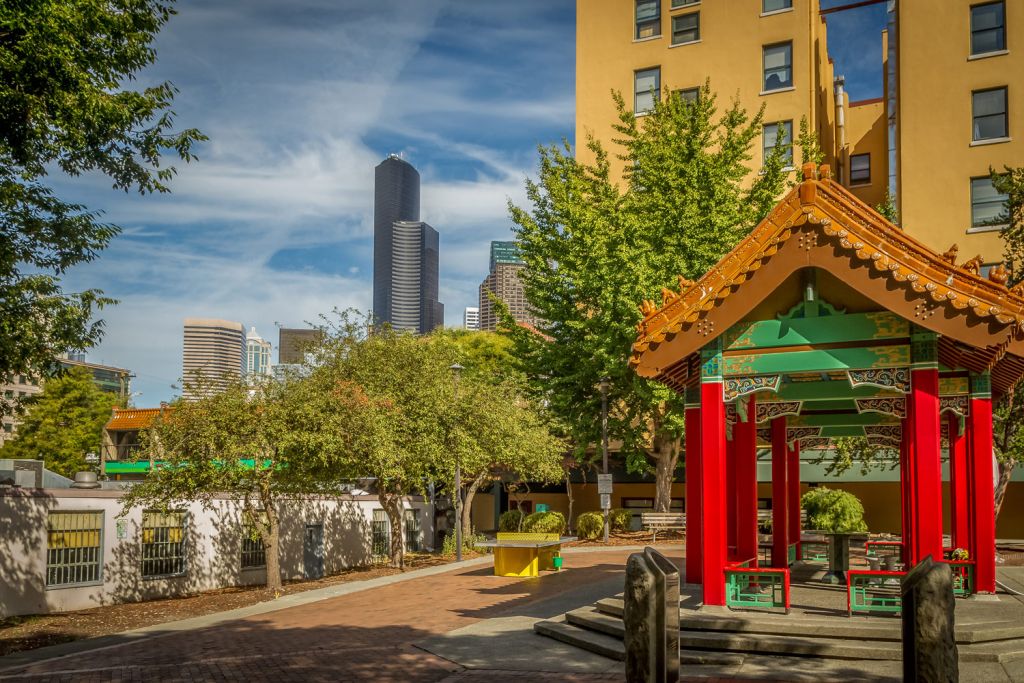 Chinatown
Head to Chinatown in November to celebrate the legendary martial artist and Hollywood actor Bruce Lee’s 80th birthday. Bruce spent much of his life in Seattle, having studied at the University of Washington and staying on in the city afterwards to open his first two martial arts studios in the Chinatown and University District neighbourhoods.

Visitors can learn about Bruce at the ‘A Dragon Lives Here‘ exhibition permanently on display at the Wing Luke Museum of the Asian Pacific American Experience. Afterwards, follow in his footsteps and enjoy dinner at Tai Tung, the oldest Chinese restaurant in Seattle and a once favourite of Bruce’s. 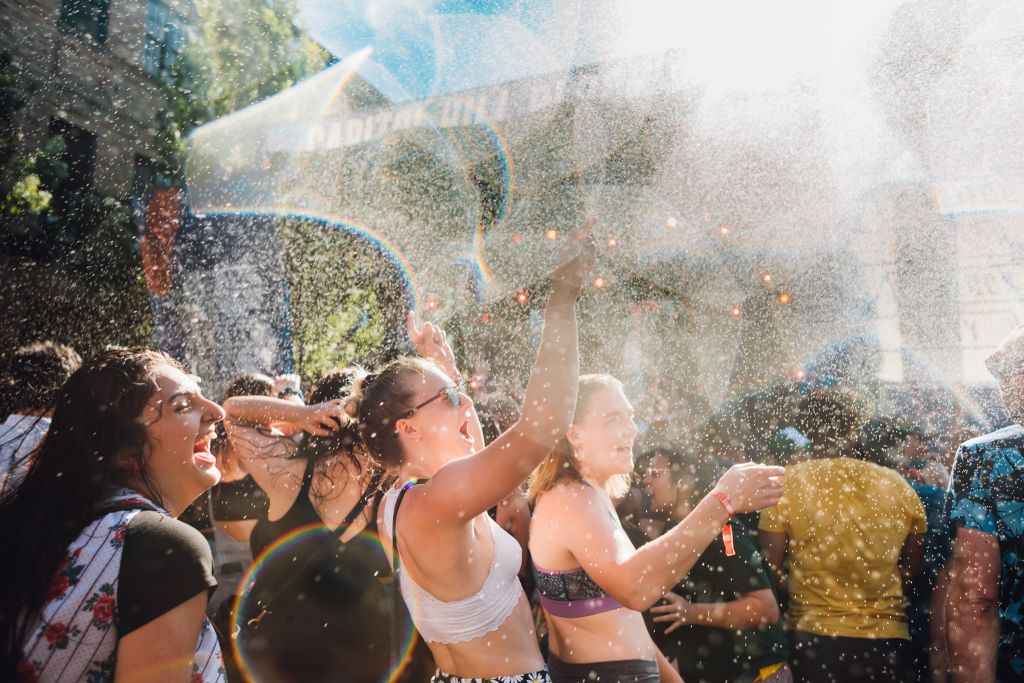 Experience a festival in one of the world’s best live music cities with the Capitol Hill Block Party 2020. Taking place 24-26 July, the three-day music and arts festival celebrates the Capitol Hill neighbourhood with more than 100 local and national acts performing at various bars, outdoor stages and restaurants. 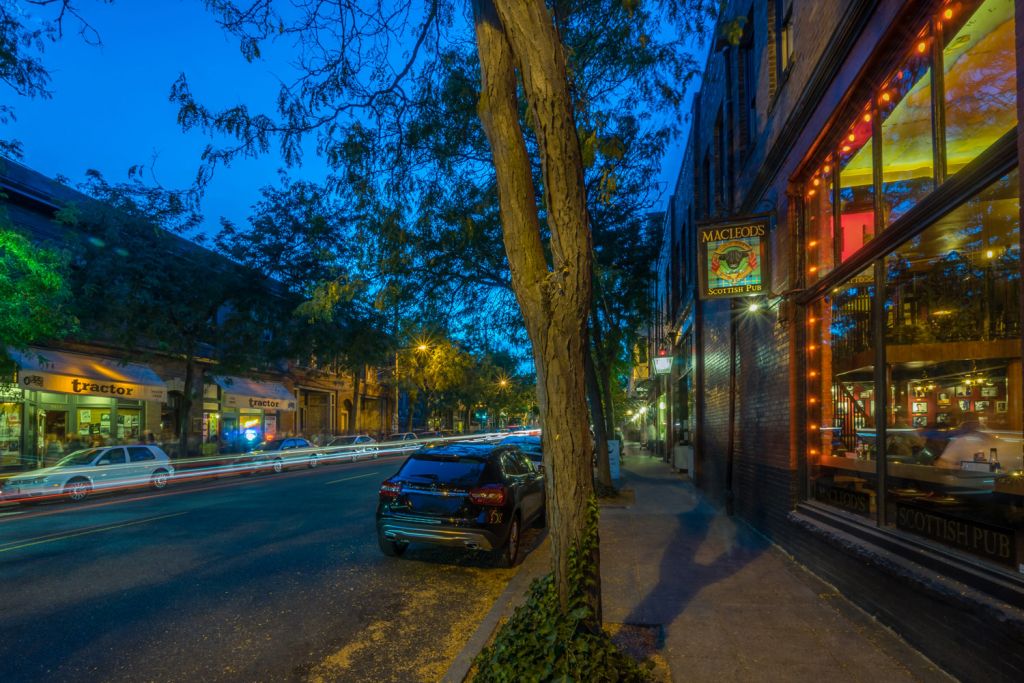 Ballard
With its roots laid firmly in the maritime industries, Ballard’s location on the Puget Sound made it the original centre of Seattle’s Scandinavian seafaring community, who were drawn to the area because of its plentiful salmon fishing opportunities. Nowadays, it’s a hip waterfront neighbourhood and the epicentre of Seattle’s craft ale scene. 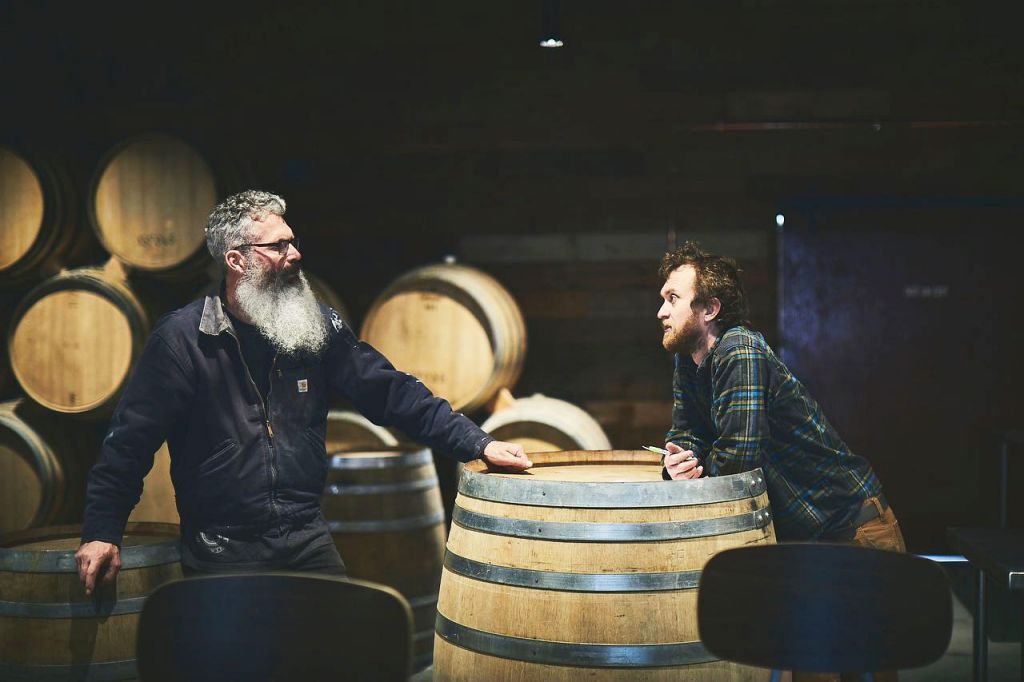 If you fancy broadening your horizons and would like to visit any of the neighbourhoods listed above or just require further information about Seattle and Washington State, visit www.visitseattle.co.uk.