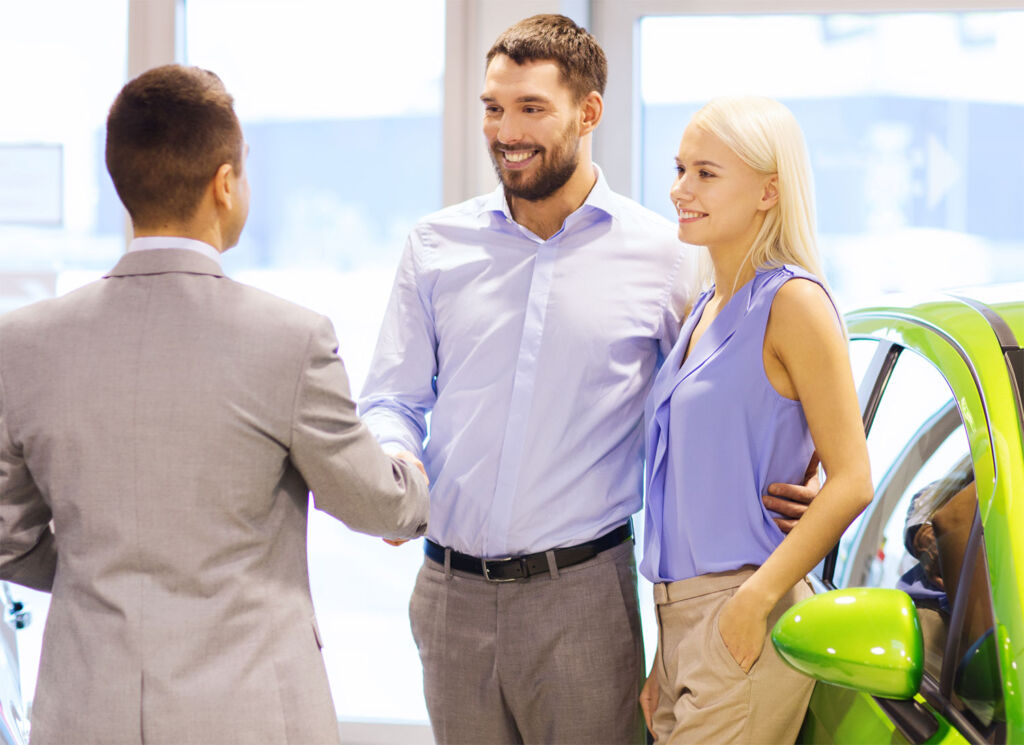 New data from the AA Cars website has revealed that more and more Brits are choosing to buy second-hand cars which is not the news new car showrooms and automotive manufacturers wanted to hear.

There is a multitude of factors that could explain why people are choosing to purchase second-hand cars. It could be the pandemic causing people to be extra cautious with their money, the less than clear economic outlook over the next few years and possibly government advice to avoid using public transport?

Whatever the reason, the picture is quite clear; the second-hand market is on the up while the new car market is firmly in the doldrums and likely to stay there for the foreseeable future.

Drivers’ interest in used cars spiked to 9.1% above pre-pandemic levels when forecourts reopened in June, but the new analysis from AA Cars shows that demand has continued to pick up since then. Searches on their platform in September were on average 4% higher than they were in June — with some areas, such as Glasgow, seeing demand rise by almost a third (32.2%)[1].

AA Cars analysed searches made on its platform in September for used vehicles in 48 major UK towns and cities. Across the UK, demand was 15% higher than the level recorded in September 2019. In Crawley, the area with the biggest increase in demand, searches had doubled compared to last year. 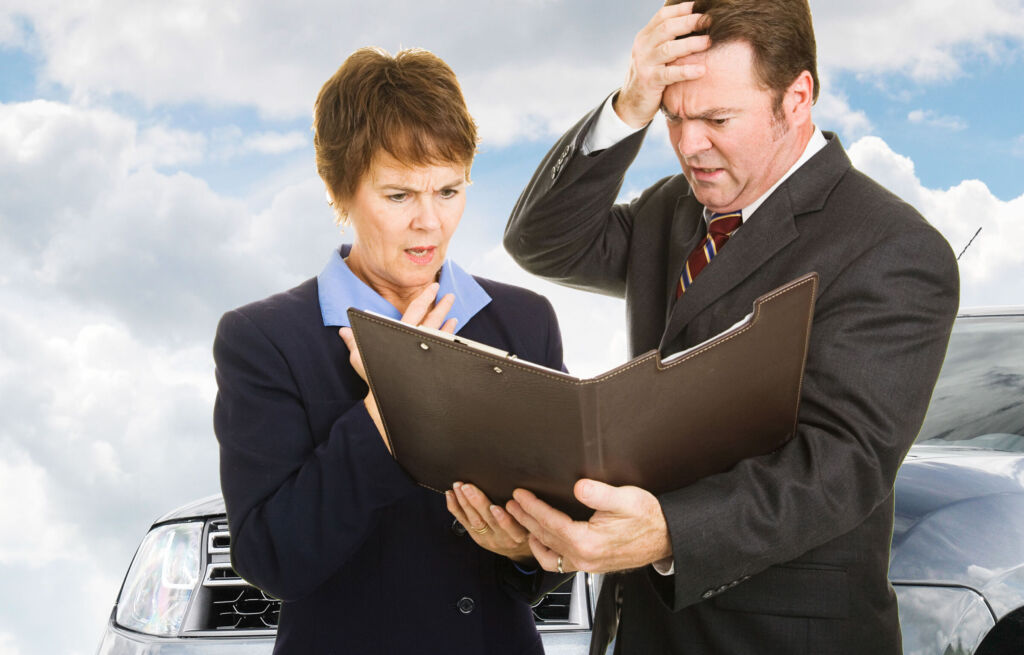 Meanwhile, sales of brand new cars fell by 4.4% in September compared to the same month in 2019[2]. September is typically a high point for sales as new registration plates are introduced, but this September saw the lowest number of new registrations in two decades, according to SMMT data.

The number of second-hand vehicles being bought or leased with car finance has increased, with the most recent figures from the Finance and Leasing Association showing a 2% rise in August compared to the same month in 2019. However, there was a 1% decline in financing for new cars in the same month[3].

It’s widely thought that Government guidance for people to avoid public transport where possible has led more Britons to consider buying a car. Government data show car use hit 92% of normal levels during September, while the use of National Rail only reached 40% of normal journeys[4].

Forecourts reopened at the beginning of June in England, and at the end of June in Scotland and Wales. AA Cars’ analysis, comparing June with September, shows that the demand since the reopening has been sustained — and even increased in many areas.

James Fairclough, CEO of AA Cars said: “The sustained increase in demand since the summer is positive news for the used car market, which endured a big decline in sales during the lockdown.

“The used car market continues to offer an enormous amount of choice to drivers at all price points, and changes in commuting habits may be leading more people to purchase a car so they can avoid public transport.

“The large range of affordable cars on the second-hand market means that drivers who need a new or replacement vehicle but also have concerns about job security or the state of the economy can easily find one to suit their budget.

“With many people worried about their finances, it is more important than ever that drivers take care when buying a used car.

“We recommend buying only from a reputable dealer and having a car independently inspected to ensure there are no major problems which could prove costly down the line. A warranty can provide extra peace of mind to those worried about having to pay for expensive repairs if something does go wrong with their car.”

[1] Searches for used cars on the AA Cars platform in 48 major towns and cities in the UK.