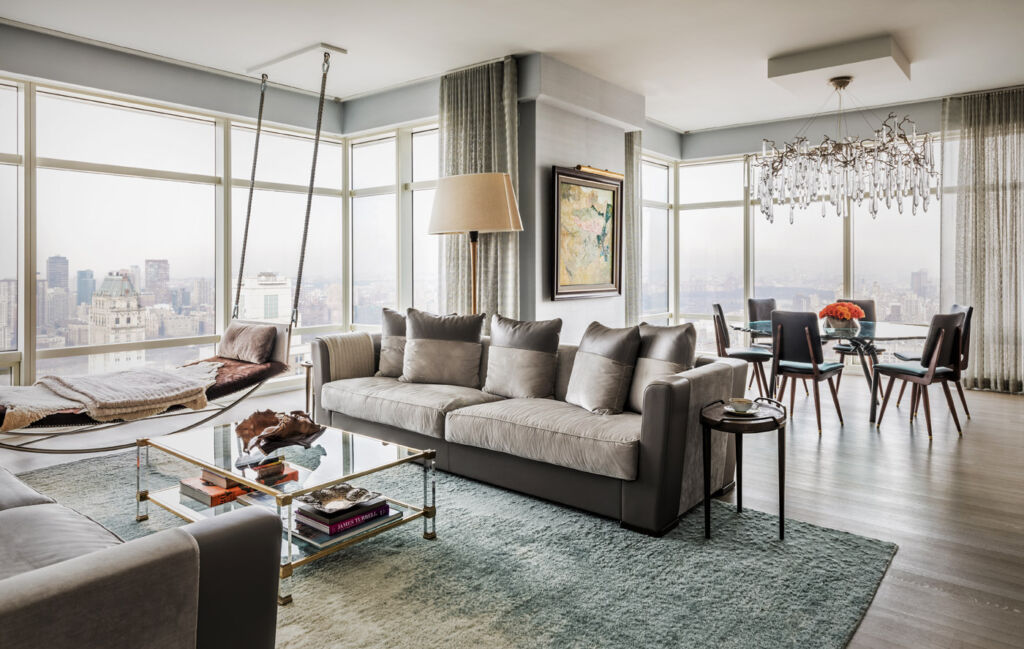 Shalini Misra’s design for a New York apartment was awarded the ‘Best City Space’ accolade at the 10th-anniversary edition of the International Design and Architecture Awards.

The architectural interior designer received the prize at a ceremony on Friday 20th September that took place in The Great Room of London’s exclusive Grosvenor Hotel.

As if suspended in the clouds, the winning design features wall to ceiling windows overlooking New York’s famous skyline. For the interior, the studio chose a palette that would reflect that of the sky and enhance the natural light that pours through the glass walls.

Using designers and studios local to New York blended with standout pieces from international masters, including an eye-catching hammock commissioned from Jim Zivic, Misra created a warm, family pied-a-terre in the heart of the big apple.

The project was longlisted in the City Space categories from hundreds of entries before it was chosen as the winner in an online ballot where over 86,923 votes were cast from across the industry.

About Shalini Misra
Shalini is a respected designer and the principal of the company she founded in 1996. She specialises in residential and commercial property design and interiors and property development. The company, Shalini Misra Limited, has been the recipient of a number of international awards for its work and Shalini herself has built a reputation for her creative, erudite and artistic approach to interiors. 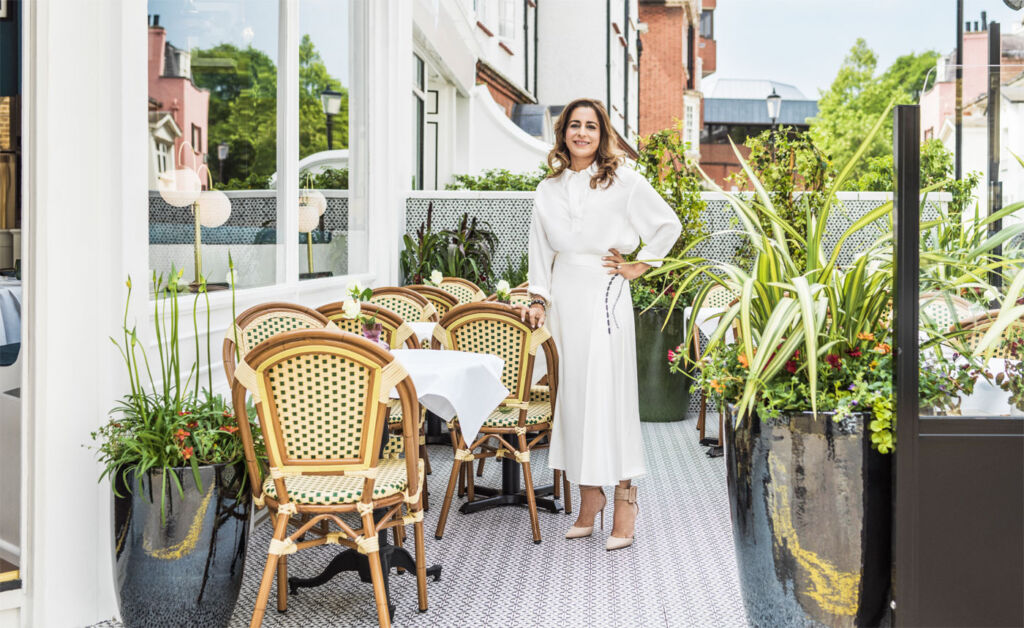 Read our exclusive interview with Shalini Misra by clicking here.