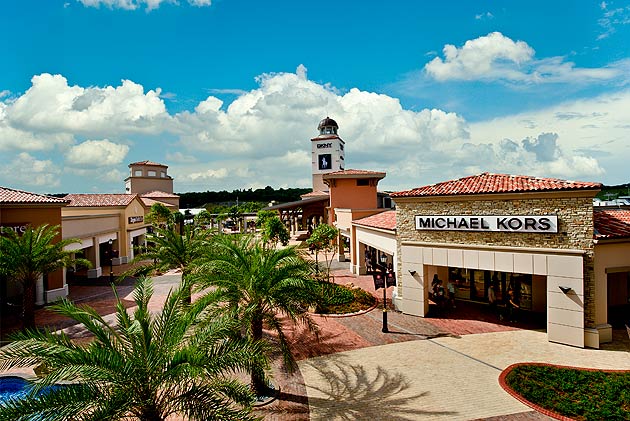 Who doesn’t like a good, no I mean great, bargain? Everyone does!

But now instead of waiting for the yearly sales to arrive, you can grab great bargains all year round at Johor Premium Outlets, a paradise for shopaholics and label lovers alike!

Just over a year after construction began, Genting Simon Sdn Bhd, the company behind this brilliant development, opened the second phase of Johor Premium Outlets to the public as shoppers gear up for the festive season. Phase 1 opened in December 2011. Spanning over 100,000 square feet, this exciting addition to the outlet centre features approximately 40 stores, bringing the total number to 120.

Johor Premium Outlets® is the home to the finest collection designer and name brand outlet stores and offers savings of 25% to 65% every day. Do look out for additional discounts which are given on a daily basis, in some brands you can get as much as 80% off!

The opening of Phase II is also timely as the outlet centre was recently awarded the Best Commercial Development (Malaysia) and Best Commercial Architectural Design (Malaysia) – Highly Recommended Achievement, in the recent South East Asia Property Awards held in Singapore. Organised by Ensign Media Co., Ltd, the awards recognise and celebrate contributions of the highest quality and standards from developers, agents, architects and designers from all the major property markets in the region, including Singapore, Malaysia, Indonesia, Thailand, Philippines and Vietnam.

In celebration of the opening of Phase II, exclusive sales will be offered by selected stores. The outlet centre will also be a buzz with fun activities for the family such as pony rides, strolling bands and colourful clowns handing balloons to visitors during the weekend.

Johor Premium Outlets is located at the intersection of the North-South Expressway and the Second Link Expressway. The centre is highly accessible to all traffic going to and from Johor and Singapore. It is about an hour’s drive from the City of Singapore, about 3 hours from Kuala Lumpur and only a short distance from Senai International Airport.The mall us open daily from 10am to 10pm and features various food and beverage options as well as a host of amenities including an Information Centre, ATM machines, stroller rentals and wheelchairs.

For more information, visit the www.premiumoutlets.com.my.