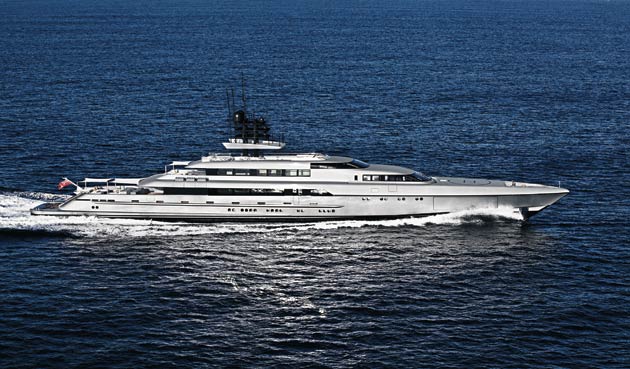 Silveryachts have confirmed their first-time presence at Asia’s most important annual yachting event, the Singapore Yacht Show, in 2015. 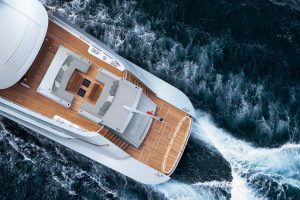 “We have chosen to participate at SYS 2015 as we know there are plenty of potential buyers in the region, and we are impressed with the growth and calibre of visitors to this event. Our yachts are ultra-modern in design and aesthetic but also in technology and operation. We know they will appeal to the dynamic, vibrant clientele in Asia and the Singapore Yacht Show is clearly the proven platform in the region for accessing those individuals,” explains Guido Krass, owner of Silveryachts.

The company hopes to be able to present its very latest vessel, Silver Fast, in her world debut at the Singapore Yacht Show next year.

Jona Kan, Director of Sales for Silveryachts, says: “The yacht is now in the final stages of construction and our shipyard is working hard to complete her in time to make her world debut at the Singapore Show. We really hope she can be there, we are keeping our fingers crossed, and we have asked the organisers to keep a berth for her right in the heart of the Show!”

The Espen Øino-designed motoryacht has a sleek, aerodynamic hull form and superstructure that is characteristic of the shipyard. The largest vessel to be built by Silveryachts to date, she is due to be launched in the months leading up to the Show. At 77m (252.6ft), she would be the longest vessel ever displayed at the Singapore Yacht Show. 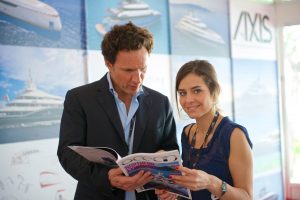 Kan continues: “She is a super-sleek, eco-friendly modern yacht whose construction and design give her ocean-going capabilities that push the boundaries of yachting. We believe that Asian yacht buyers will be impressed with the simplicity, efficiency and speed of our yacht, and we also believe that the Singapore Yacht Show is the best regional platform for those buyers to network with the industry and make the best, most informed choice for their yachting future.”

Along with all the comforts of a world-class superyacht, Silver Fast will have technical capabilities to live up to her name. Fuel efficiency and sustainability were high on the agenda for this project, and the super-sleek cruiser will be able to complete the passage from Australia to Europe in just 21 days with a single fuel stop.

She is expected to reach top speeds of 29 knots, with a range of 4,500nm at 18 knots and 6,000nm at 14 knots. Built to Passenger Yacht Code standards, she will accommodate up to 16 guests, with an impressive owner’s apartment including lounge and large private deck beneath the sun deck.