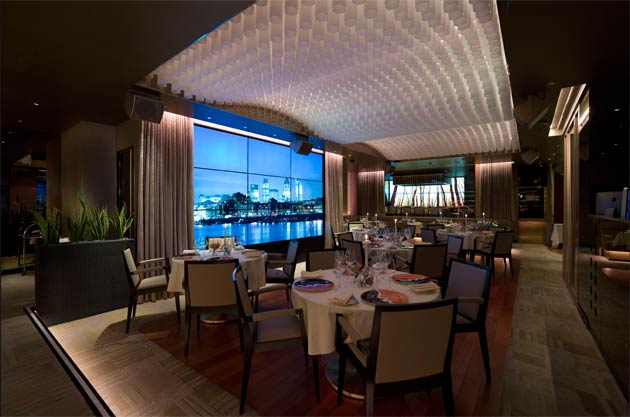 Nestled in the heart of London’s Mayfair within reach of some of Park Lane’s most lavish five-star hotels, the Colony Club is an intimate 24-hour venue which allows guests to benefit from an ambiance normally associated with a private members’ club but without the need to join or be subject to the restricted access normally associated with this type of venue.

Recently refurbished, the club is split across two floors with that of street level housing an intimiate and tranquil casino complete with its own dining alcoves, whilst the upper area features a fifty-cover restaurant. To the right of the main entrance is an oval-shaped contemporary cocktail bar which is dressed with elegant sofas that provide an excellent view of the baristas constructing their ornate creations before your very eyes. I savoured the ‘Chocolate E Clair’, a beverage made from a seamless combination of vanilla vodka, Frangelico (a hazelnut liqueur from northern Italy), Baileys, and elegantly decorated with two chocolates delicately balanced on the rim of the coupe. My guest sampled the house-infused cinnamon-vodka-based ‘Apple Strudel’ which was garnished with an ornate leaf carved from fresh apple, and was enjoyed equally as much as the former. These were undoubtedly two works of art which set the scene beautifully for the three course meal which was to be put before us. 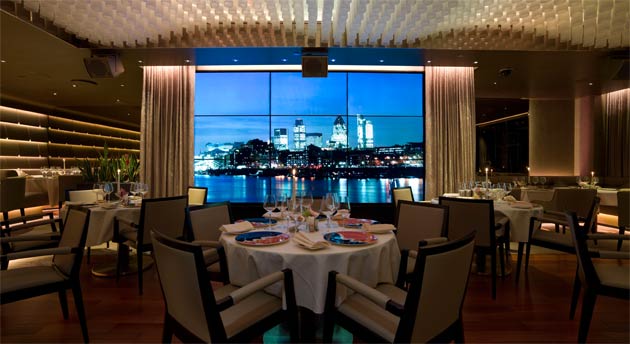 Climb the ornate and modern winding staircase, and you are greeted with a modern dining room hosting cream leather seating and banquettes adjacent to tables which have been decorated with elegant inter-twining candlesticks, silver condiments and beautiful cutlery. When presented with the menu, it is hard to know what to choose, not just because the options clearly make the mouth water but primarily due to the fact that there are four different cuisines to choose from (Asian, European, Middle Eastern, and Oriental) with each prepared by its very own chef who is housed in a separate kitchen dedicated to that culinary offering. The Colony Club is actually renowned for its Japanese teppanyaki cuisine, and rightly so, because clients are able to dine in a dedicated glass-walled enclosure (this avoids any leakage of smell and noise into the adjoining restaurant), complete with its very own floor to ceiling video wall where they are treated to a range of soothing backdrops spanning from sandy beaches to cascading waterfalls whilst watching the chef cook up their desired concoction. 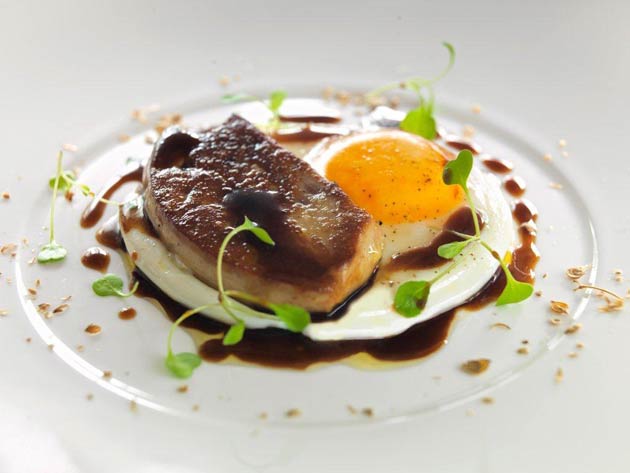 Clearly looking overwhelmed by the significant choice on the menu (which evidently, does not seem a rare sight as our dithering was spotted almost immediately), our host offered some valuable guidance based on our geographical preference of cuisine which then luckily narrowed down the options. Despite a liking of dishes from Asia and the Middle East, the European options were simply too inviting. Following a bowl of fresh crudités complete with a sweet chili sauce to ease the palate into the entrée as well as a hot towel to make you feel truly relaxed, we opened our dinner with a wild salmon tartare and vegetable spring rolls. Presented with five helpings of avocado mousse, and seaweed tuile, the tartare had a really nice texture and lemon kick to it and was immensely tasty despite being heavily laden with pieces of finely chopped onion. My companion was equally impressed by the spring rolls which came with a generous portion of filling encrusted by a delicate and light pastry.

“How long do you wish to wait for your main course?” said our host, a rare opportunity for us to govern the pace of our meal so as not to rush any digestion.

A fifteen minute break ensued and it was well worth wait. Joined by a crisp 2007 Salitage Chardonnay from Mount Barker in Western Australia, I tried the pumpkin ravioli which offered pasta parcels binding a soft and oozing orange centre which were covered in a rich truffle cream sauce. The result was divine and every mouthful was simply inviting me back to have more. A Marjoram (a culinary herb from the same family as oregano)-marinated roulade of chicken enjoyed by my dining partner was similarly successful thanks to its soft and moist composition and sat nicely on a bed of cubed vegetables and dark thick gravy. This was joined by a side dish of finely cut roasted potato slices, and a small plate of ‘al-dente’ carrots, broccoli, and mange tout. 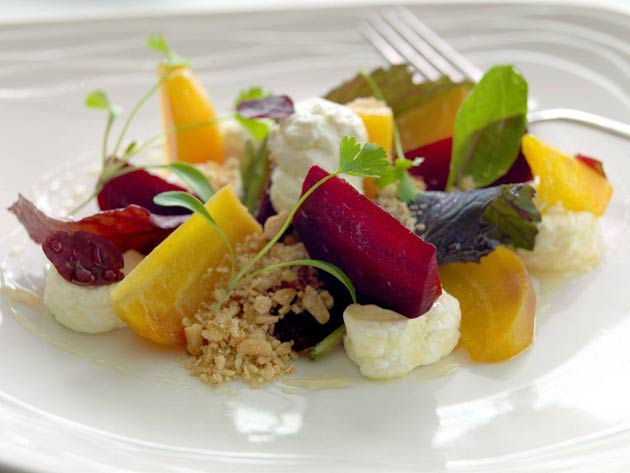 With generous portions throughout, the next challenge was to find enough room for dessert. Even though there was the temptation to sample a hot sweet such as the apple and blackberry crumble or the raspberry and chocolate bread and butter pudding, we decided to opt for a refreshing end to the meal in the form of a fresh fruit platter with a scoop of mango sorbet. A colourful selection of lychee, pineapple, banana passion fruit and strawberries, amongst other delights, was followed by fresh mint tea and petits fours. This provided the perfect ending to what had been a truly delightful and impressive experience.

The best way to sum up this venue is that if you are in search of an eatery which is located in one of the Capital’s most desirable postcodes, is off the beaten track, and where guests can treat their taste buds to delights from the four corners of the globe in an exclusive setting, then Hertford Street’s Colony Club is the place to be. 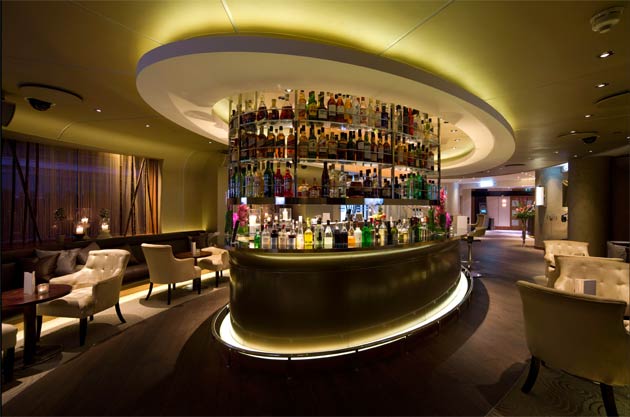