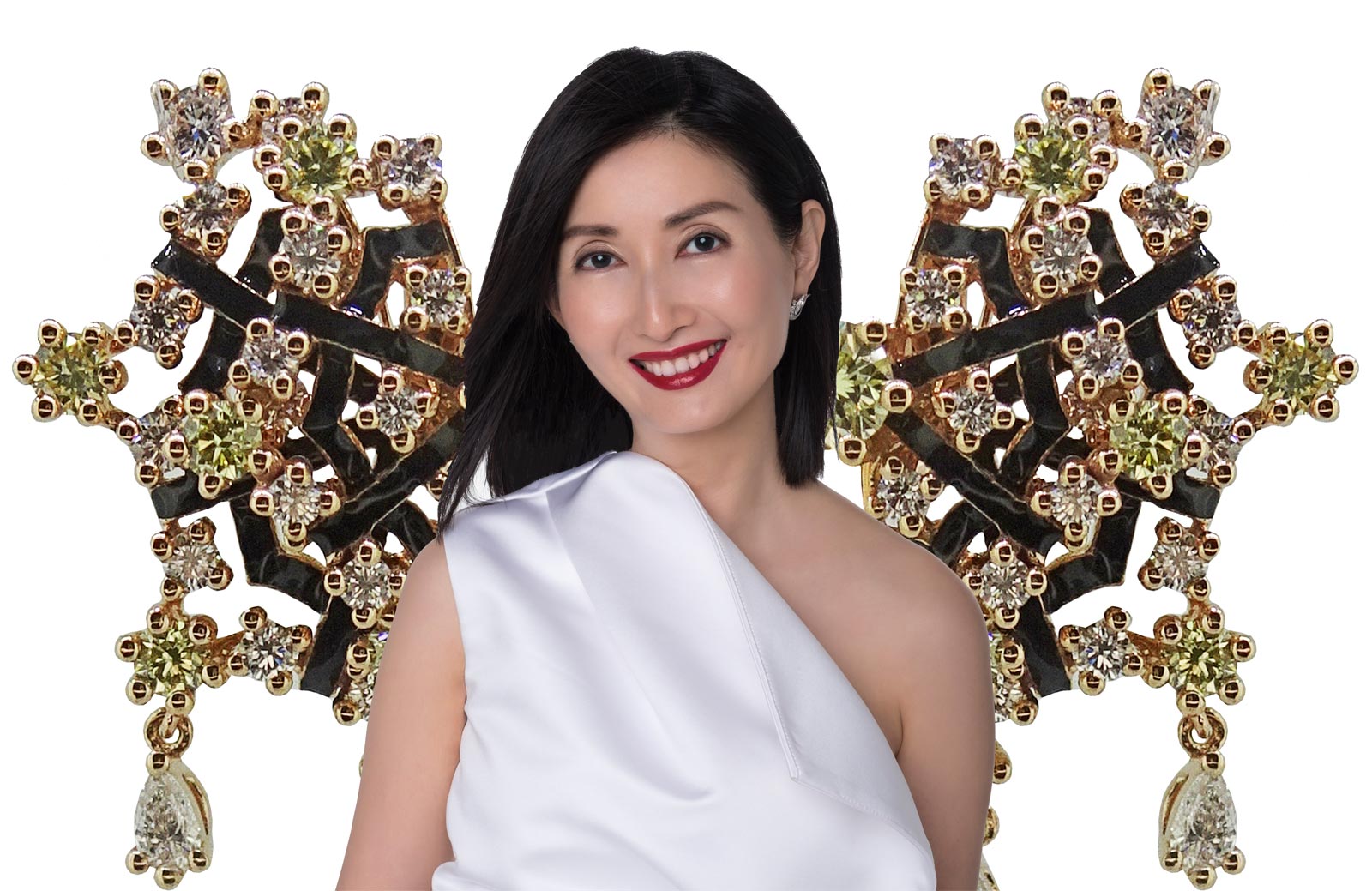 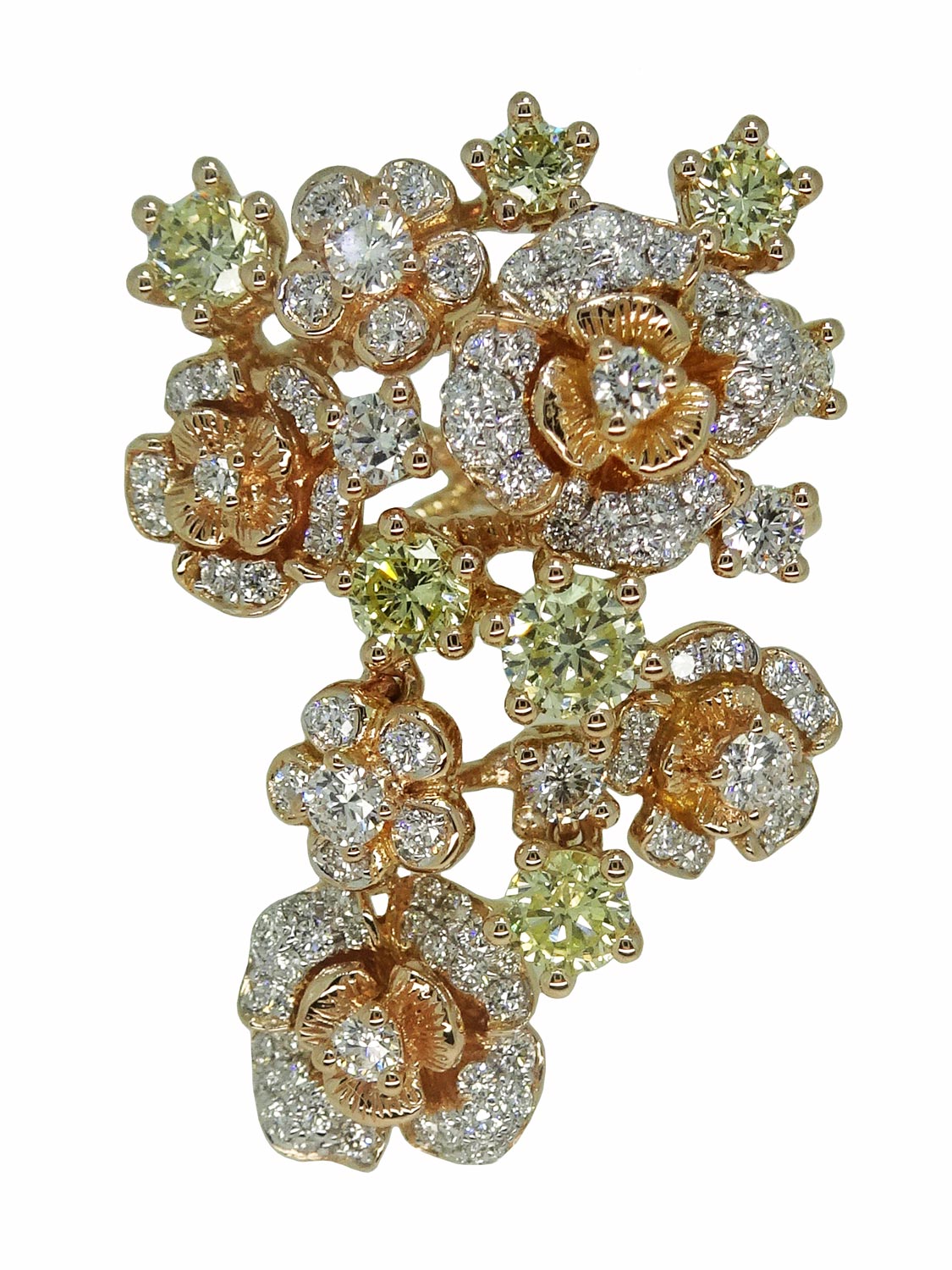 On a recent trip to England, founder and creative director of Simone Jewels, Simone Ng was captivated by the opulence and grandeur style of the Georgian period and as a result, her latest jewellery collection named Quintessentially British was inspired by the Georgian style.

Spanning over 116 years and a period where some of the most exquisite jewellery was made, the Georgian period is considered an important period in not just British history but worldwide. It was a time where important discoveries were made in science and medicine, as well as world exploration and the start of rail travel. Women were also gaining an important role in society which explains the rapid refinement of jewellery design and making.

Simone Jewels have captured the essence of the Georgian period and restyled it with her own interpretation for the Quintessentially British collection. 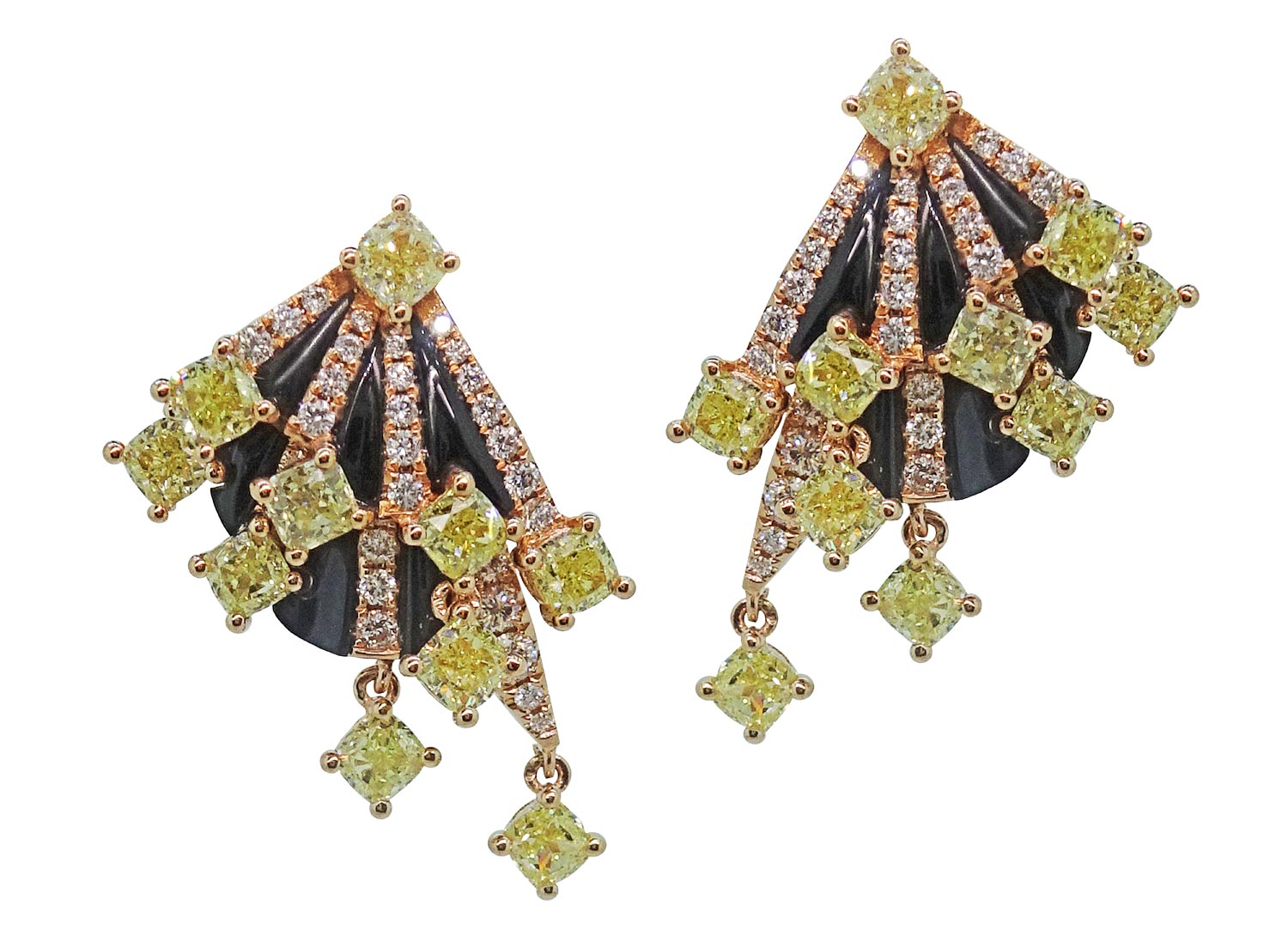 Combined with elements from different periods like rococo, gothic and neoclassical, the collection also pays homage to socially prominent Georgian ladies of their times such as the 5th Duchess of Devonshire, Georgina Spencer who also happens to be the great-great-great-great grand aunt of the late Princess Diana. 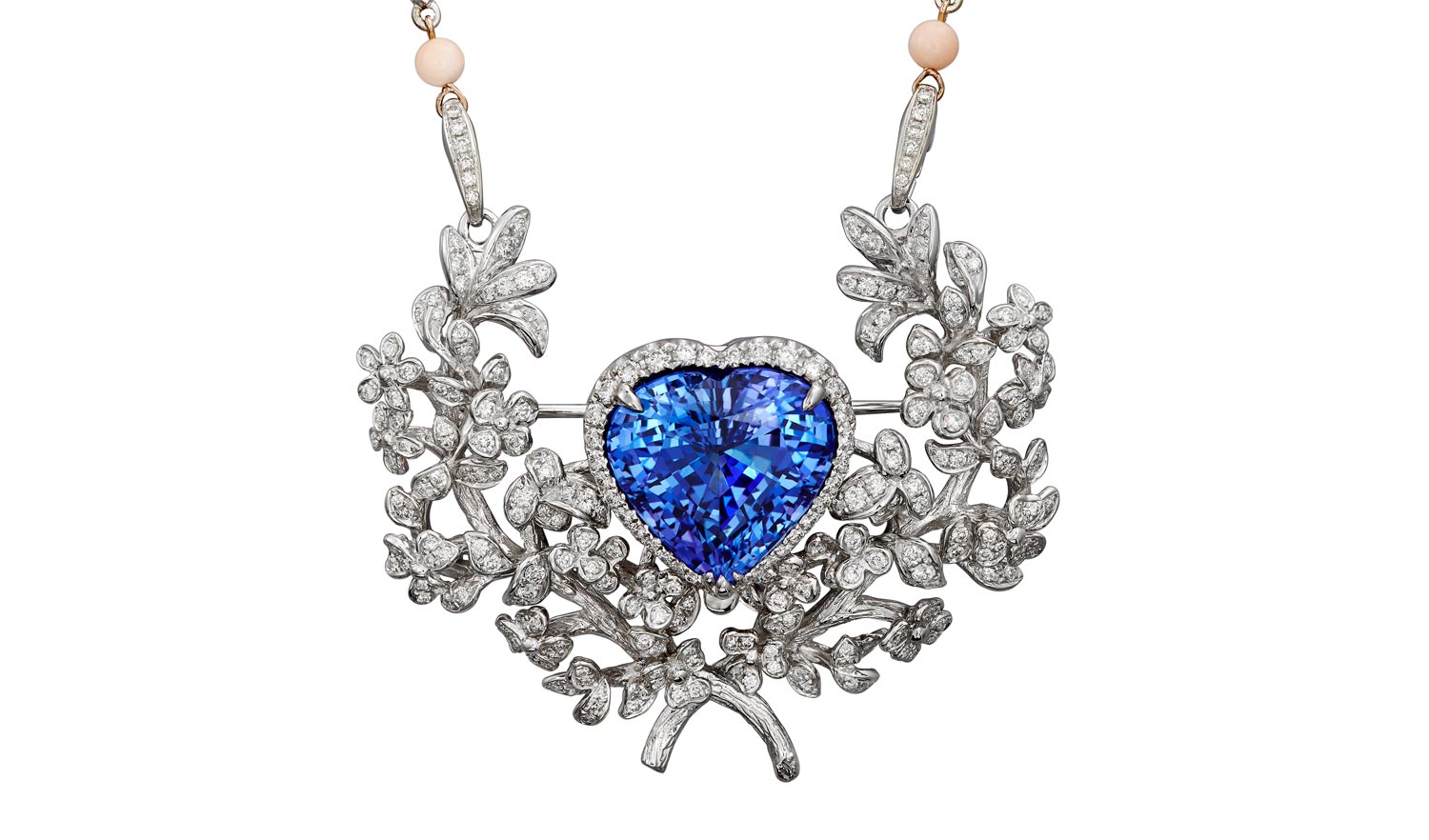 Among the notable pieces from Simone Jewels’ Quintessentially British collection is the ‘Georgian Grandeur’ necklace which consists of tanzanites, aquamarines and diamonds set in 18 k rose gold with a 26 mm south sea pearl suspended at the end. 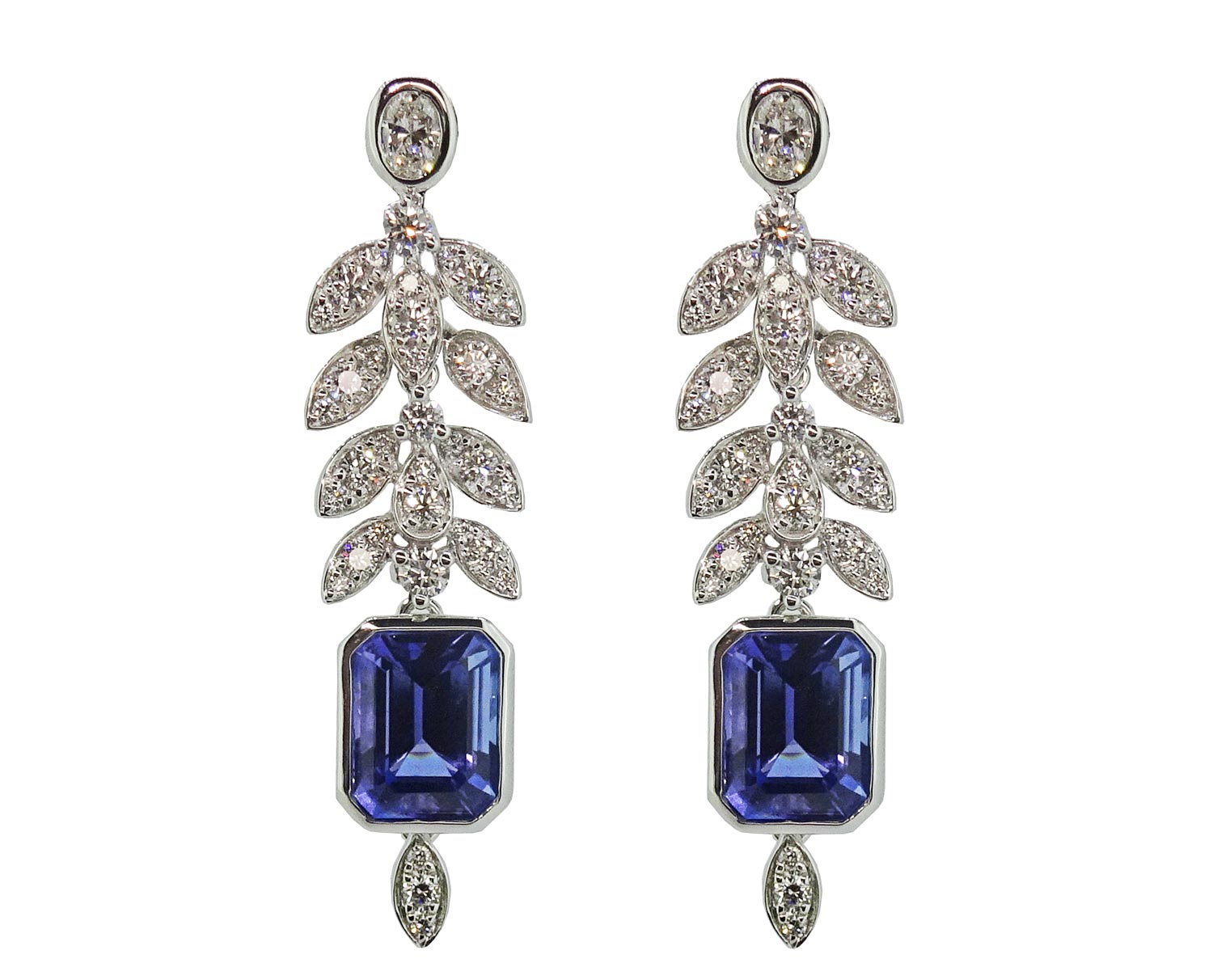 Another item which catches the eye is the ‘Magnifique’ drop earrings which have a pair of stunning tanzanites gemstones and is set with diamonds and white gold. 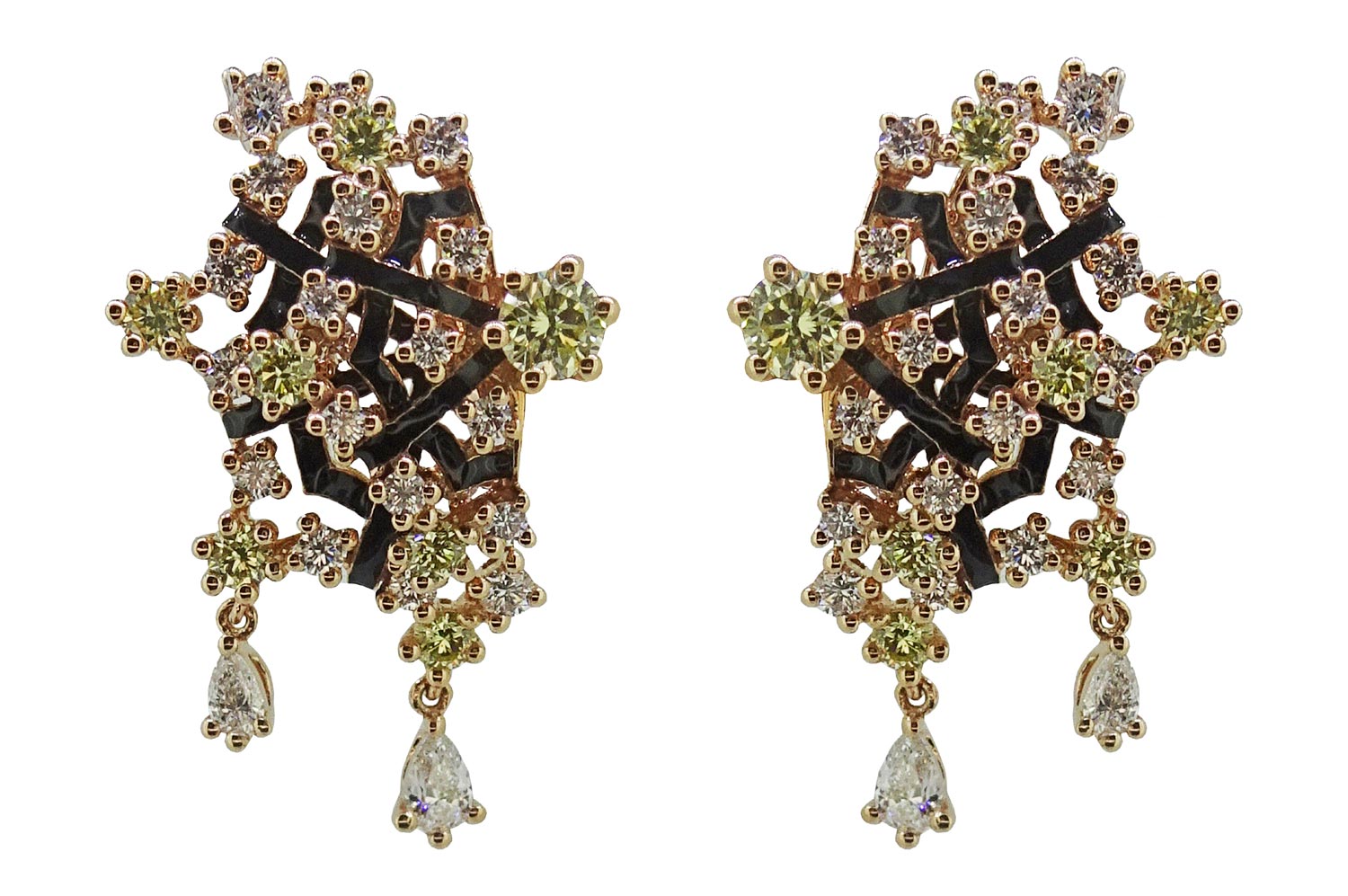 ‘Georgiana’ is a pair of stunning earrings made with fancy yellow and white diamonds together with black enamel and set in 18k rose gold. This pair of earrings is named and inspired by Georgiana, the 5th Duchess of Devonshire who was a socialite and style icon of her time.

Simone Jewels’ – Where and how?