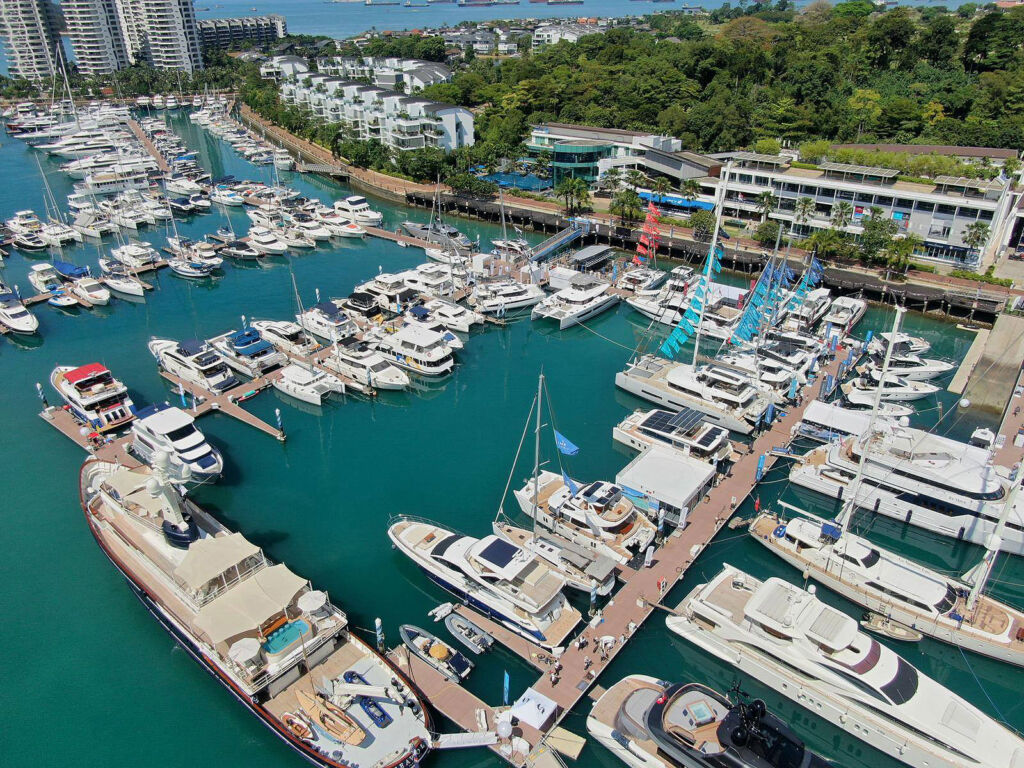 Earlier this year, the boating industry was primed and ready for the 2020 edition of the Singapore Yacht Show. As we’re all aware, there was a problem brewing in the air so the show was moved to October this year. However, to ensure the safety of the public, the show has now been rescheduled to 2021.

Some people have been popping their heads up in the media recently, stating that we are all imagining we have a virus in our midst. There’s not a lot we can say about this except, “each to their own and everyone has a right to an opinion”. As far as we and many businesses around the world are concerned, there is something very real in the air and six months on it is still causing havoc for many businesses.

The Singapore Yacht Show was originally scheduled to take place in February this year. Although no one was to know, the timing couldn’t have been worse. It coincided with the panic felt in China due to the outbreak of the virus.

In the interests of public safety, the organisers took the difficult decision to cancel the show. This made the Singapore show the first of the major yacht event to be impacted by the Coronavirus.

It made sense for the event to be moved to another date later in the year, and this would be October as most were expecting the impacts of the virus to have diminished. However, this hasn’t proven to be the case.

The combat the spread of the virus, the Singaporean Government introduced a raft of measures to help prevent its spread. Verventia, the organisers of the show fully supported the Singapore government’s restrictions on staging large-scale events to ensure the safety of all its participants. 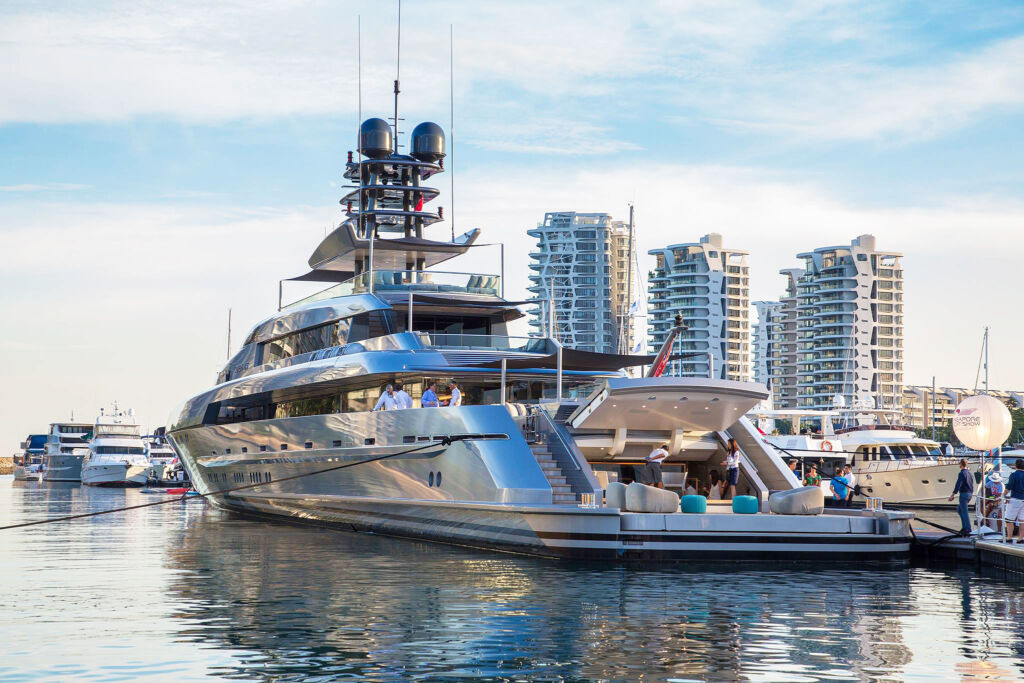 With the 10th edition of The Singapore Yacht Show now only six weeks away, it became clear that building the show’s infrastructure, organising the arrival of the yachts and the rest of the logistical preparations would be too difficult. In light of this, the show’s organisers have taken the responsible decision to move the show to April 2021.

Andy Treadwell, the CEO if Verventia said today: “It goes without saying that this is a hugely difficult decision to have had to take. All our exhibitors had accepted that a small local October boat show could actually have worked very well – the domestic market is currently very buoyant, as everybody suddenly wants to get out on the water! However, safety first, absolutely – we fully endorse the Government’s caution and sense of public responsibility, whatever the financial consequences.”

Treadwell continued: “I would like to thank my team who continue to work so hard during this horribly tough period, and all of our wonderful exhibitors, sponsors, suppliers and other business partners who have always been and continue to be incredibly supportive. We will all pull together and plan for a bigger, better and safer Singapore Yacht Show than ever in April 2021.”

The Singapore Yacht Show will be help from the 22nd – 25th April 2021. For more information and updates, visit their official website at www.singaporeyachtshow.com.