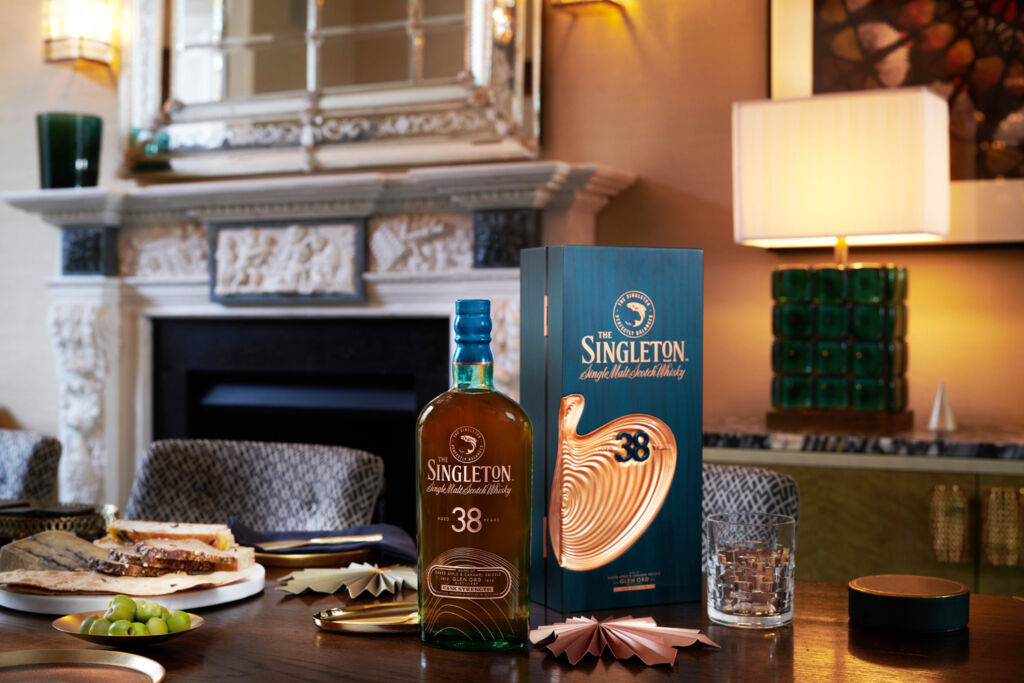 With a quarter-century, secondary maturation period and a limited quantity available worldwide, The Singleton 38 Year Old Single Malt Scotch Whisky is all set to get whisky lovers all hot and bothered. Ong Chin Huat gets to sample what the fuss is all about. 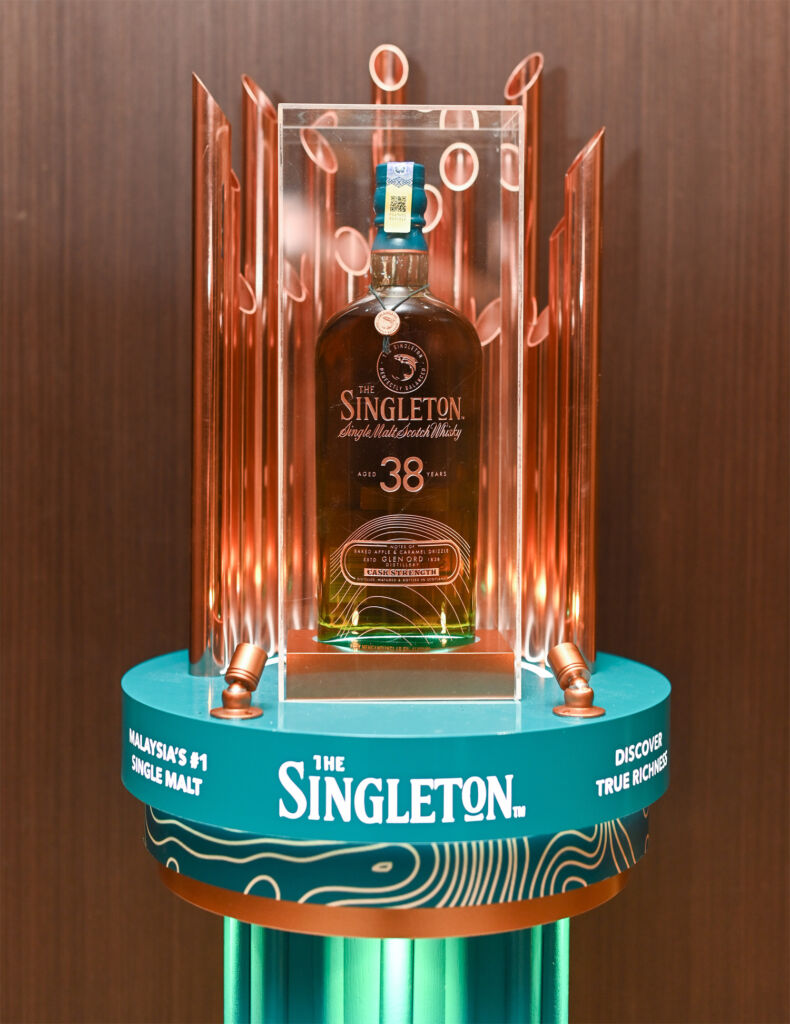 With a lengthy 26-year secondary maturation which happens to be the longest in Singleton’s history, the newly released 38-Year-Old Single Malt Scotch Whisky from The Singleton of Glen Ord distillery will definitely light up taste buds and make whisky connoisseurs crave for this exceptional single malt from this storied Scottish distillery.

It has the aroma of mango, apples and candies combined with flavours of cinnamon, caramel and a zingy touch of Szechuan pepper; there are only 1,689 bottles of this exceptional whisky available globally.

It all started around 29 years ago when award-winning Master of Malts Maureen Robinson discovered an elegant 12-Year-Old Single Malt whom she believed has great promise. Robinson and her team decided to add a second maturation to this 12-Year-Old whisky to unlock the complexity of this blend.

Rehousing this whiskey into experimental casks such as ex-Bourbon, Pedro Ximenez Oloroso Seasoned casks, and brand new American Oak casks, this whiskey was left to mature for over 25 years until Robinson deemed it ready. 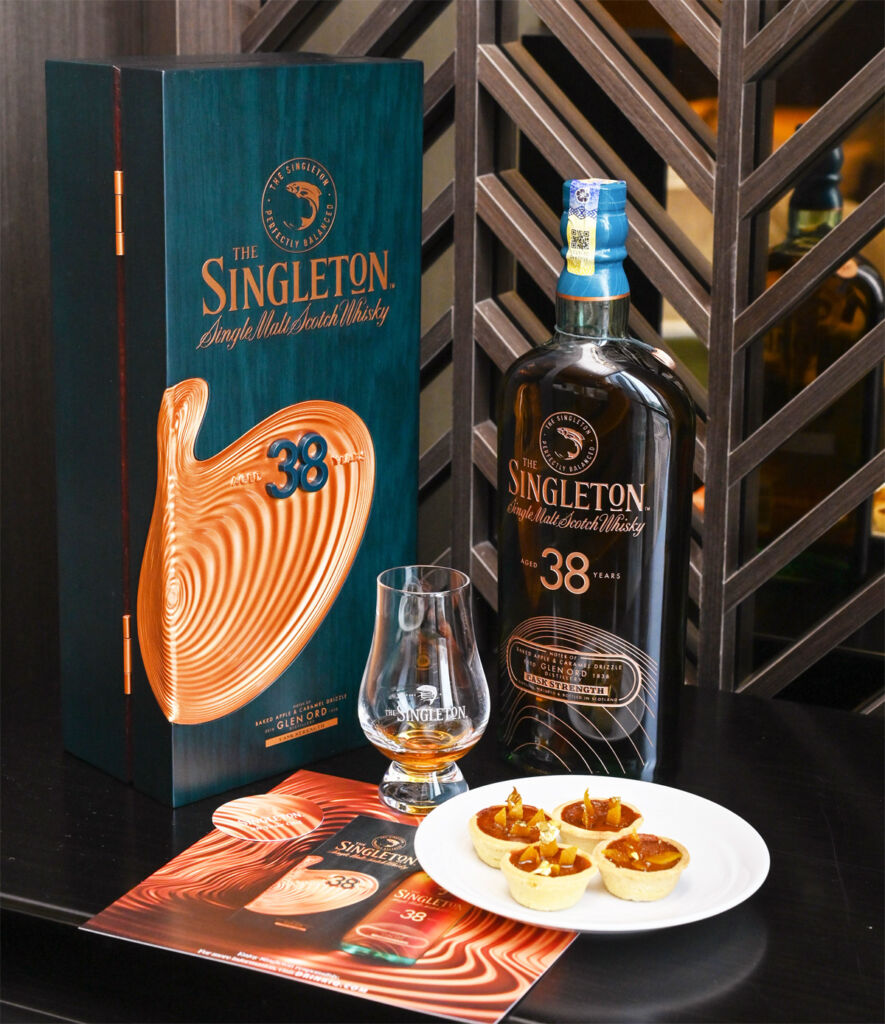 The result is The Singleton 38 Year Old which bursts forth with mouth-watering flavours and delicious aromas. With character and depth represented by its rich deep gold and amber tints, The Singleton 38-Year-Old is mellow and all-embracing; from its fruity and sweet top notes, followed by almond oil and vanilla scents and ending with something spicier and zesty. 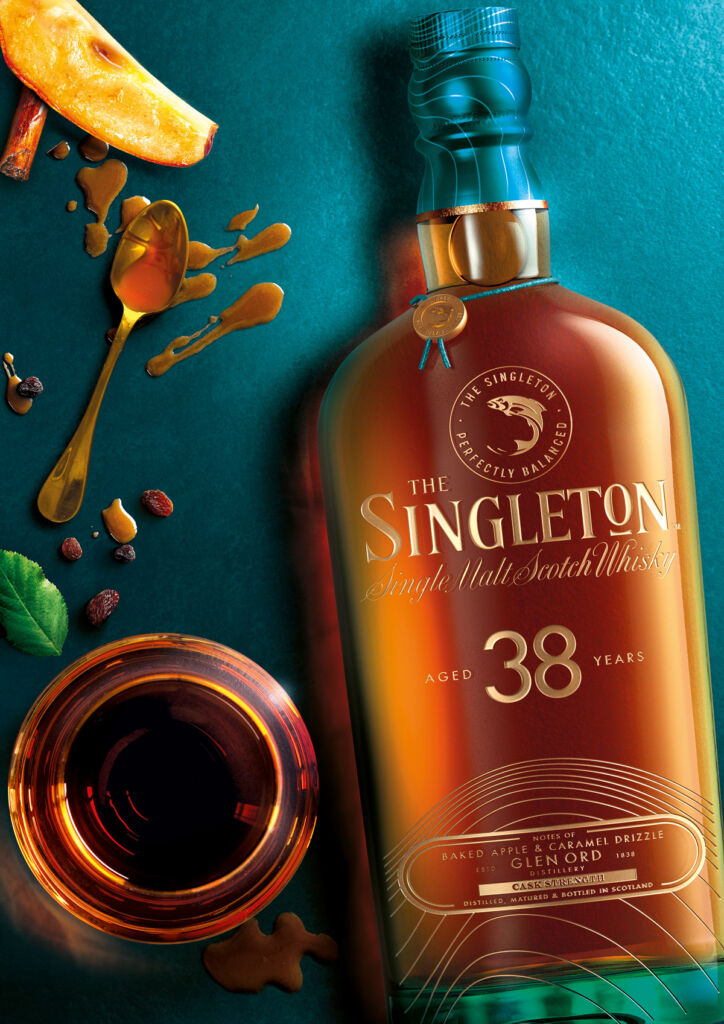 All the while, this symphony for the palate is underpinned by Singleton’s signature smoothness, making it the perfect accompaniment for a variety of dishes from western or Asian cuisine.

“The Singleton, 38-Year-Old, was crafted during an era that was very exciting at The Singleton — a time of flavour experimentation and innovation across our whisky-making,” says Robinson when asked about the making of the Singleton 38-Year-Old.

“Selecting new American oak casks was very new for us at that time at the distillery. We decided on a lengthy secondary maturation to continue to unlock the decadent layers of flavour in this single malt. it feels a real privilege to now share this truly delicious single malt with the world.”