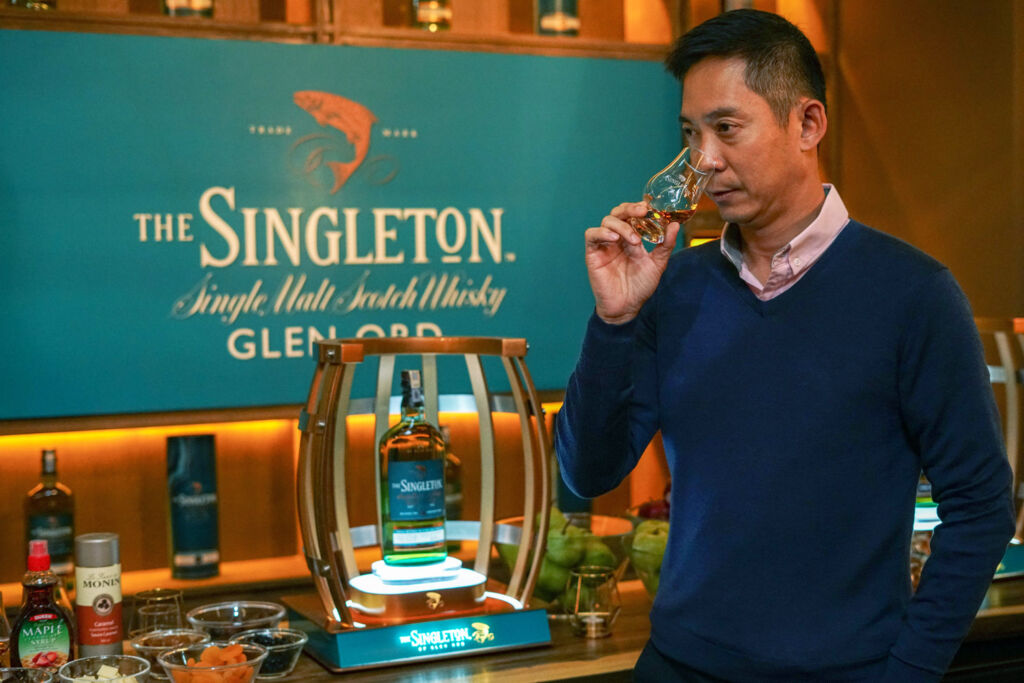 Unique and exclusive in the realm of single malt Scotch whiskies, Singleton’s limited edition 14 Year Old is a special release which has undergone the triple maturation process in five wooden casks, the first time such a distillation has ever been carried out to produce a single malt Scottish whisky. 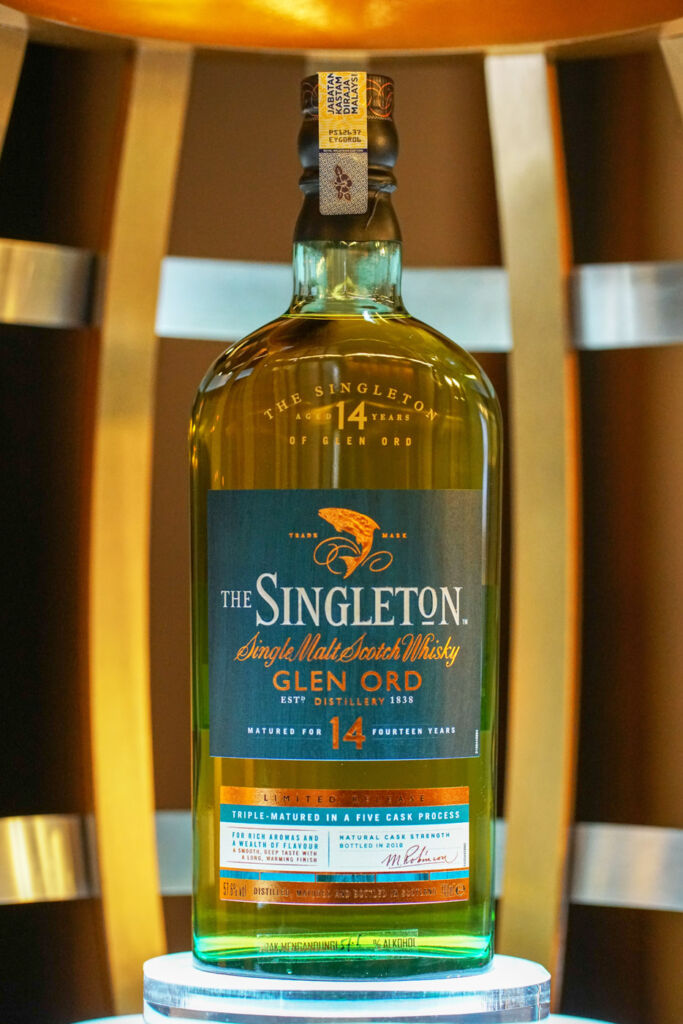 This one-of-a-kind distillation and maturation process produce a whisky which is rich and complex yet soft and soothing on the palate and nose, making its appeal universal and wide-ranging.

A special tasting event was organised in Kuala Lumpur recently where only 516 bottles are available. Whisky lovers were treated to this rare single malt Scotch whisky which was accompanied with delicious canapes specially made to enhance the flavour of The Singleton of Glen Ord 14 Year Old. A special selection of cocktails using this special release such as the Old Fashion 23 and Ladyluck was also on offer. 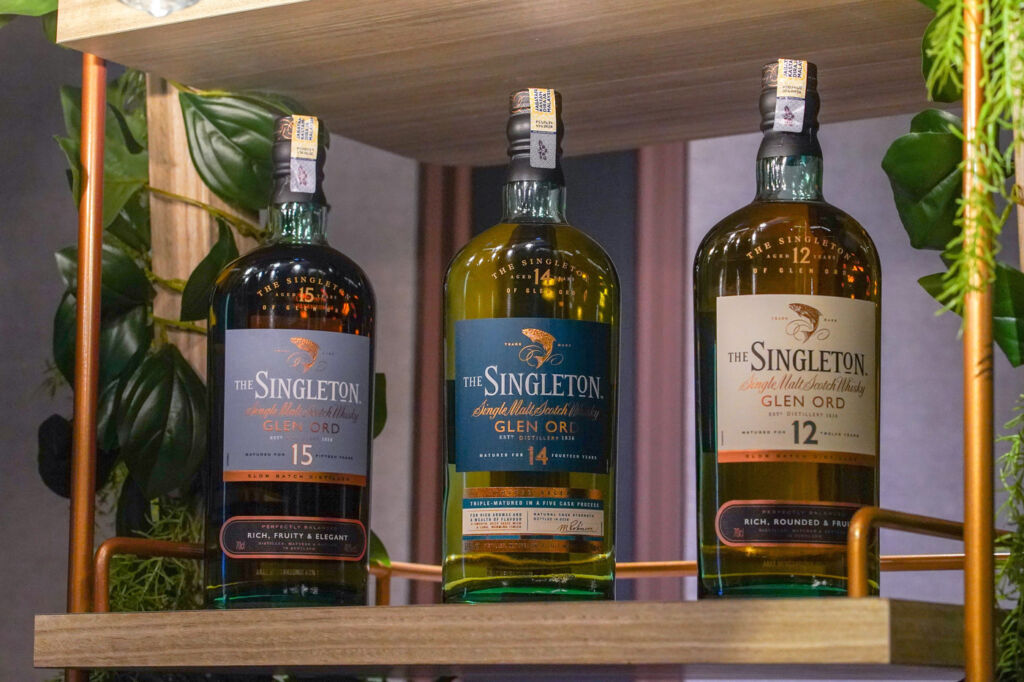 As a basis of comparison, The Singleton of Glen Ord 12 Year old and 15 Year Old were also available to the specially invited guests, showing them the difference in tastes and aroma of the three Scotch whiskies.

With the laden and complex notes of The Singleton of Glen Ord 14 Year Old reminiscent of honey, orange, baked apples and raisin, it was certain that was wasn’t a dry glass left in the house.

For further information about The Singleton of Glen Ord 14 Year Old, please visit:

For the United Kingdom visit: www.thewhiskyexchange.com
For Malaysia visit: www.staythirsty.com.my