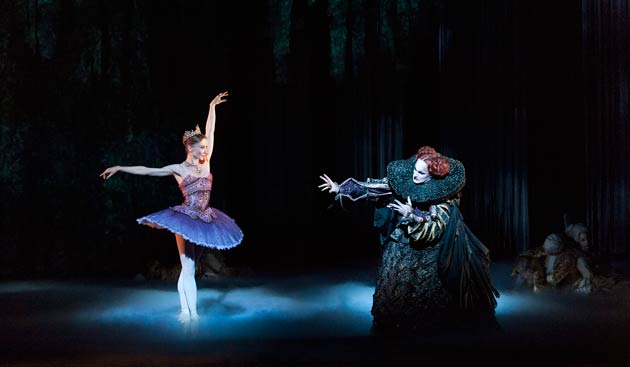 Christmas might be over but for us the magical season was revived on the opening night of The Sleeping Beauty at the London Coliseum.

Just as most of you probably are, I’m a huge fan of this classic fairy tale, with fond memories of it when growing up. This magnificent production brings the entire fantasy to life with a dazzling showcase of classical ballet that enthralled us with its ostentatious sets and beautifully designed costumes.

Tchaikovsky’s glorious, heartfelt score along with dancing choreographed by Sir Kenneth MacMillan swiftly mesmerised us into the opening scene of act one, as King Florestan and his Queen celebrate the christening of Princess Aurora. Their special guests are the fairy godmothers who bestow their magic gifts on the infant. Just as the Lilac Fairy is to present her gift, the evil Fairy Carabosse arrives and takes her revenge by pronouncing that one day Aurora will prick her finger on a needle and die. The Lilac Fairy intervenes with the promise that Aurora will not die but fall into a deep sleep from which she will be awakened after 100 years by the kiss of a prince. 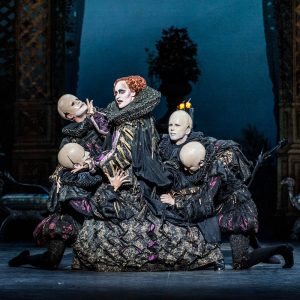 In this fantastic traditional retelling of good versus evil, Carabosse is kept present in the awakening sequence until the moment the Prince kisses Aurora, rather than have her defeated first, as it would occur in most other productions.

Sleeping Beauty is on at the London Coliseum until 19 January, so book soon to avoid disappointment. It is also on at New Theatre, Oxford from 19-23 February and then plays at the Southampton Mayflower from 26 February-2 March.

Also debuting in the principal roles will be Bridgette Zehr with Junor Souza, and Ksenia Ovsyanick with Esteban Berlanga. Alison McWhinney, Ksenia Ovsyanick, Brigette Zehr and Jia Zhang will debut as the Lilac Fairy.

Alongside the performances, English National Ballet also offers a series of events that delve deeper into the magical world of The Sleeping Beauty. These include on-stage Ballet Workshops, Choreographic Masterclassses, and workshops designed for the whole family. 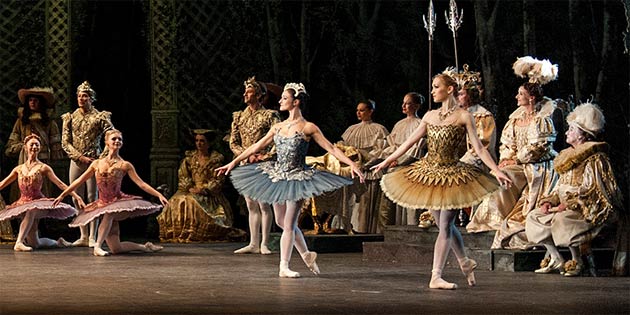