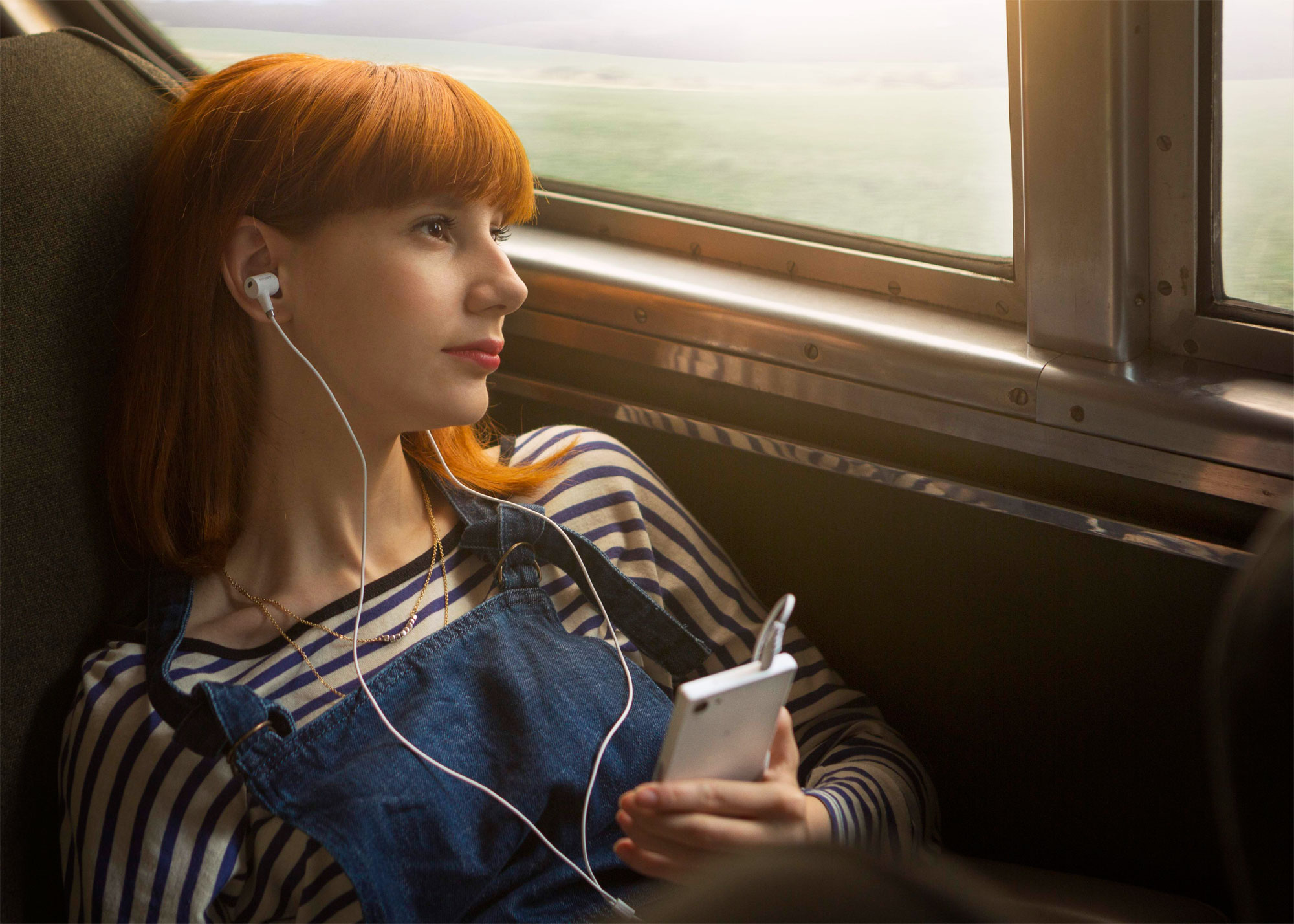 It was the smartphone launch party that everyone was talking about, and the Sony Xperia Z5 series didn’t let anyone down. Sony celebrated the unveiling of its new Xperia Z5 series along with award winning photographer Jonathan Knowles, and celebrity DJ and model, Amber Le Bon. Featuring probably the world’s most capable camera in a smartphone, the Getty Images Gallery was the impeccable surroundings to showcase the Xperia Z5 series and its photographic features. 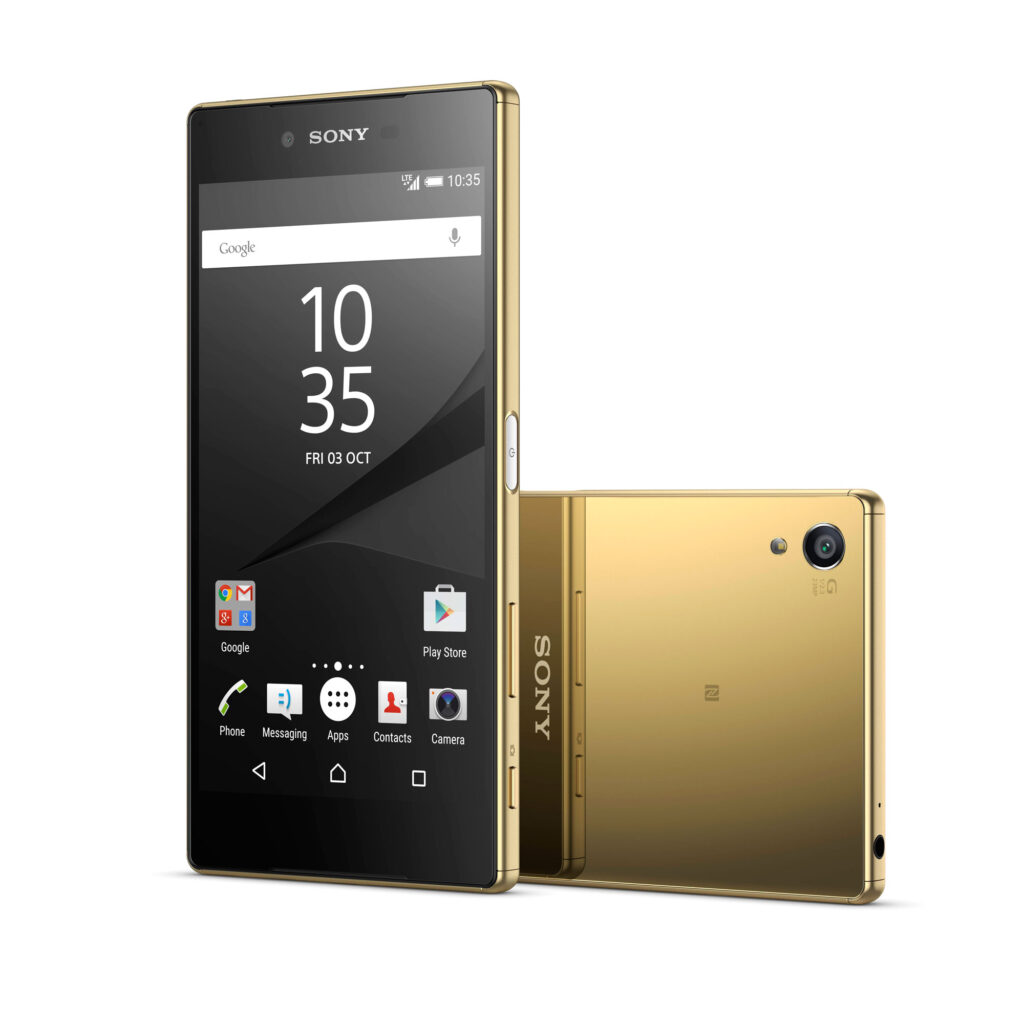 This impressive piece of smartphone technology has an impressive 23MP camera, boasting 0.03 second hybrid auto-focus, and a 5x sharper zoom, to name but a few of the superb features. It was fitting that Sony partnered with Jonathan Knowles, who’s currently exhibiting at the gallery as part of their 6 x 6 exhibition, to create a series of images that capture fleeting moments of colour.

Jonathan has recently worked with the new Xperia Z5, taking advantage of the quickest autofocus in a smartphone, rapid shutter speed and ultra-clear image zoom to produce a selection of stunning works.

Knowles said: “The technical quality and colour rendition of what we produced on the Xperia Z5 were truly superb. The phone’s camera capabilities surpassed my expectations and delivered vivid, detailed images.”

The Sony Xperia Z5 Premium series is slick in design, look and feel. It offers the world’s first 4K UHD smartphone display and 4K Ultra HD upscaling technology which takes mobile entertainment to a whole new level. The Premium is the real flagship for Sony, and that may be why it is distinguished from the regular Xperia Z5 and Z5 Compact by the mirrored back. You can get the Z5 Premium in black, chrome, or gold, and you’ll find that mirror effect back on each one.

The gallery was teeming with London’s finest from the worlds of fashion, music, entertainment, technology, TV, media, to name but a few industries that had all come together to put the new devices to the test and experience Sony’s award-winning camera technologies for themselves. 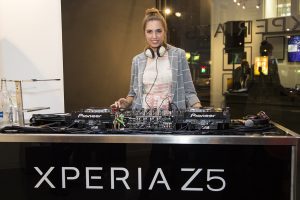 Amber Le Bon kept the party moving with an eclectic DJ set that played the very best of old school classics and upfront floor fillers. Guests continued to mingle throughout the night and were served a selection of meat, fish and vegetarian canapés such as smoked salmon blinis with crème fraîche and caviar, meat deep fried pork belly with apple sauce, and ricotta ravioli with sage, all washed down with copious amounts of champagne and a variety of drinks from the bar. 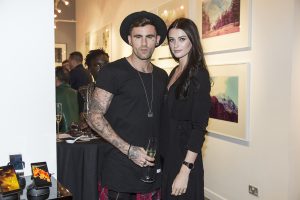 A number of celebrities and VIPs also graced the party too, but the biggest star of the show was by far the Sony Xperia Z5 series which continued to amaze guests who were delighted to put it through its paces, by taking selfies with its super camera, shooting video footage with its 4K capabilities, and basking in its sublime waterproof, user-friendly functionality.

The Sony Xperia Z5 series is a dazzling and sparkling addition to the competitive smartphone landscape that has certainly set a new pace and ultimately changed the smartphone game as we know it. The Xperia Z5 Premium is the most expensive smartphone Sony has ever offered. It’s being listed at £629, or you can pick up the equally exciting Xperia Z5 Compact at £449.00.

Sony Xperia Z5 – How and where 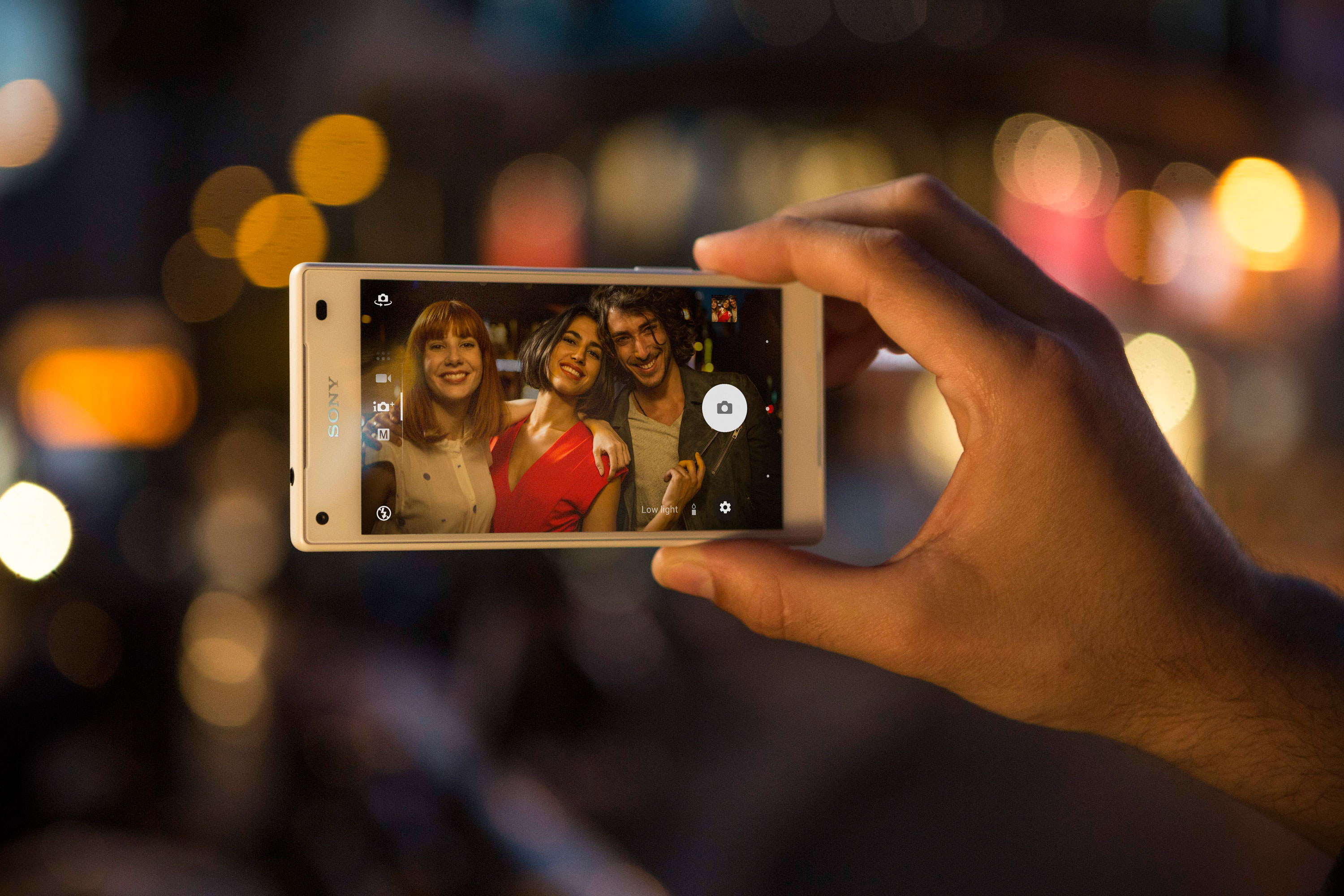