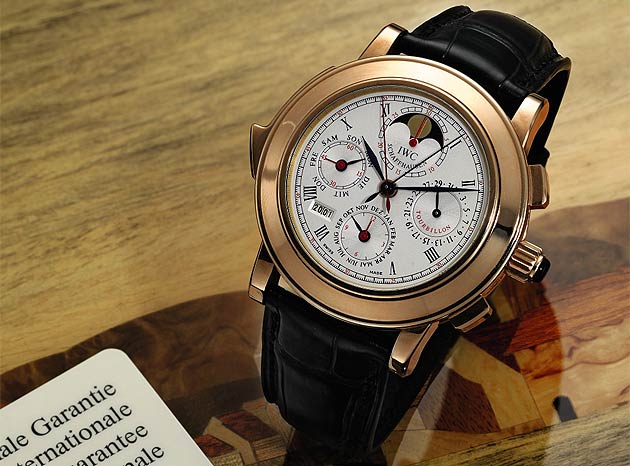 Luxury watch brand IWC Schaffhausen have announced that an exclusive selection of its historical and new IWC timepieces, including vintage Ingenieur watches will be offered for sale at Sotheby’s in Geneva on May 11th 2013.

The Ingenieur watch family is defined by forward looking technology and progressive design, many of the innovations brought about from this range has opened up new avenues and directions with the world of horological manufacturing. The first Ingenieur watch appeared in 1955 with the reference 666, the release of this came at an opportune time as the mid fifties were synonymous with an enthusiasm for technology bouyed by strong economic growth in major markets. The Ingenieur watch came with an automatic movement with bidirectional winding developed by the then Technical Director Albert Pellaton. The Pellaton winding system was particularly efficient and gave IWC a distinct edge over much of its competition. This was also true of the watch’s protection against magnetic fields. It was aimed specifically at a professional group that came into regular contact with magnetic fields and gave the watch its name: engineers – or, in German, Ingenieure. 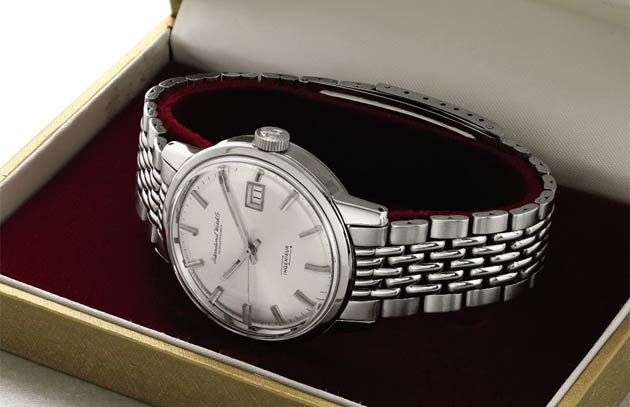 At the Geneva auction, there will be approximately 30 IWC time pieces on offer. These include Ref. 866 Ingenieur timepieces, the second generation of the watchmaking icon from Schaffhausen and a worthy successor to the Ref. 666 Ingenieur timepieces. Although the Ref. 866 was a new Ingenieur, it still had the basic concept of being a rugged, water-resistant and absolutely anti magnetic watch enclosed by a classic round case, but with a fresher, sportier and more modern look. 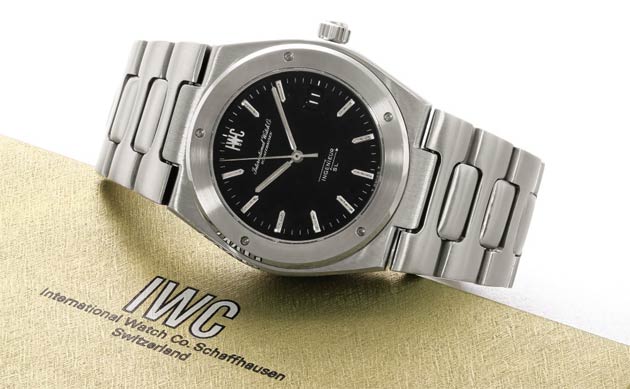 Instead of concealing the bores for the screws that held the bezel in position, Gerald Genta made them a design feature and the hallmark of the watch family. This second major icon in the Ingenieur collection has remained one of IWC’s most outstanding and inno-vative designs to this day. With its external appearance, it no longer appeals to just technicians but also trend-conscious watch collectors and connoisseurs with discerning requirements. Its movement is protected against magnetic fields up to 80,000 A/m and knocks and impacts of all kind through the additional inner. The Ingenieur SL ‘Jumbo’ circa 1976 and 1981, Ref. 1832, will be among the exclusive and vintage watches being auctioned at Sotheby’s Geneva and available to preview at Sotheby’s London. 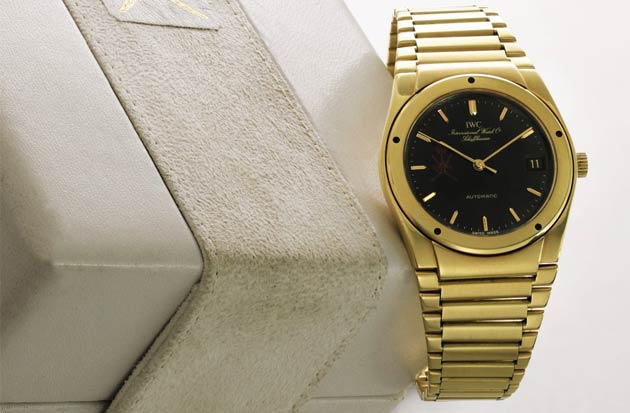 The IWC Auction will take place at Sotheby’s in Geneva on May 11th 2013.