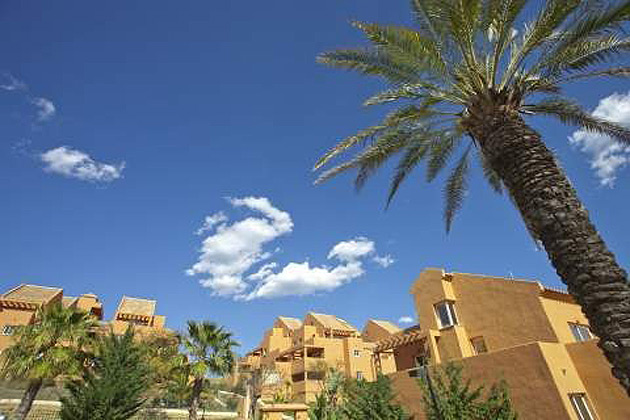 Fitch the ratings agency issued a warning this month about Spain’s €100 billion bank rescue fund not being enough. Yet Spanish banks are still handing out 100% finance on certain property developments to help encourage property investors and recoup some of their losses according to analysts at Colordarcy.com.

Colordarcy.com are also keen to highlight that one UK based overseas mortgage provider has just reported a 33% increase in demand for Spanish mortgages in May and June as investors seek to take advantage of low property prices in Spain.

Analysts at Colordarcy.com say that favourable mortgage deals combined with a strengthening Pound versus the Euro are also a factors helping investors gain better deals on Spanish property than in the past.

Loxley McKenzie, Managing Director of Colordarcy.com said, “It has been a rollercoaster time for those involved in selling Spanish property since 2008 with the problems in Europe. Back in 2008, as now, it is impossible to talk about investing in property in Spain without mentioning the national economy and perhaps even the wider European economy. Unfortunately, property in Spain is only as cheap as it is because the country has hit rock bottom.

So in these conditions, investors should think carefully about the locations they invest in and the quality of the development in particular. The good news is there are now several high standard properties available for 60% below their original values with 100% finance.”

Property in EU countries is beginning to fall in value simply because the value of the single currency is continuing to plummet against most of the world’s major currencies according to analysts at Colordarcy.com.

McKenzie added “The value of the Euro was almost the same as the pound in 2008 and yet the trend is now heading for €1.30, this is a giant leap in spending power for those investing with stronger currencies.

There is little reason to believe that Europe’s problems will be sorted out anytime soon, so investors in Spanish property will find this an ideal time to look again at Spanish property as more than just a holiday home in the sun.”