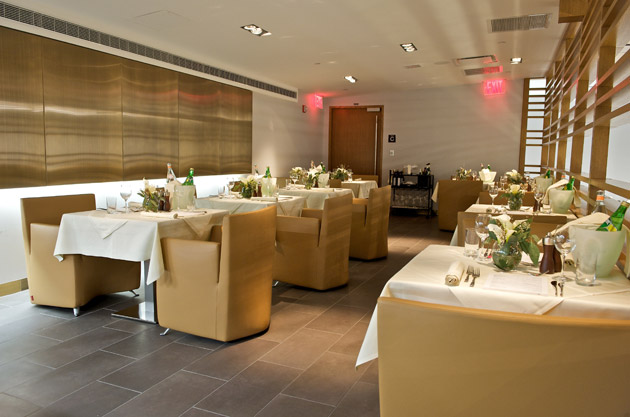 The creation of this facility has been made possible by the US$ 1.7 billion redevelopment and make-over of the Tom Bradley International Terminal which has been commissioned by Los Angeles Worldwide Airports.

The Los Angeles Lounge will be the first Star Alliance branded lounge to feature a new design concept that will meet the changing needs of today’s traveller and will also introduce a unique local flavour in each location. The Los Angeles lounge, designed by global architectural firm Gensler, will be inspired by a contemporary interpretation of modernist L.A. architecture of the 1950s and 1960s and incorporate defined spaces to suit passenger needs ranging from social gatherings around the bar to quiet time in the library.

Mark Schwab, CEO Star Alliance said: “I would like to thank Air New Zealand for accepting the lead role in this project. Over the years the airline has built a reputation for unique product innovation. I am confident that this will blend well with our requirements as an alliance to offer a highly attractive lounge experience to our customers as they travel through Los Angeles.”

Roger Poulton, Air New Zealand General Manager Americas commented: “We are proud that Star Alliance has entrusted us with such a prestigious project. We look forward to working with our fellow Star Alliance members and the Alliance organisation to create a new lounge product which will be highly rated by our culturally very diverse customers.”

The new lounge is set to open in May 2013 and will replace the existing Star Alliance Lounge which was opened in 2007 as well as the Air New Zealand Koru Lounge in Terminal 2, as the airline will be relocating to the Tom Bradley International Terminal in early 2014.

In addition to the lounge in the Tom Bradley terminal, Star Alliance member carriers offer the following lounge facilities at LAX International Airport: