The Alfa Romeo Disco Volante Spyder – possibly the most evocative (and longest) names in motoring and definitely one of the more beautiful modern cars around. Mechanically identical to its Coupé stablemate, now available sans roof.

Only 7 examples of the Spyder will ever be built, making this an ultra-rare proposition, with even fewer likely to see the light of day. Even if you drive it past the supercar Mecca of Harrods every day for a year, you are unlikely to see another one. If you are looking for exclusivity, look no further.

Touring Superleggera – infamous Italian coachbuilders and creator of some of the most beautiful cars in history, including the original 1930s 8C – will take an angle grinder to your modern Alfa Romeo 8C Spyder, already a rare car in itself with only 500 examples ever built, to make this stunning creation.

Every single aluminium panel on the Disco Volante Spyder is hand-beaten to exacting specifications to end up with a very, very pretty body indeed. The roof is a targa carbon-fibre affair that lifts out in two parts – lowering the centre of balance of the car and therefore, improving the handling.

The modifications from the 8C aren’t just skin deep. The suspension, somewhat wooden in the 8C, has been softened for the Disco Volante to reflect the cruising characteristics Touring wanted with it, the power delivery is smooth rather than rampant, and the exhaust note, similar to the Disco Volante Coupé, will be more of a soulful bellow than the scream of the 8C. 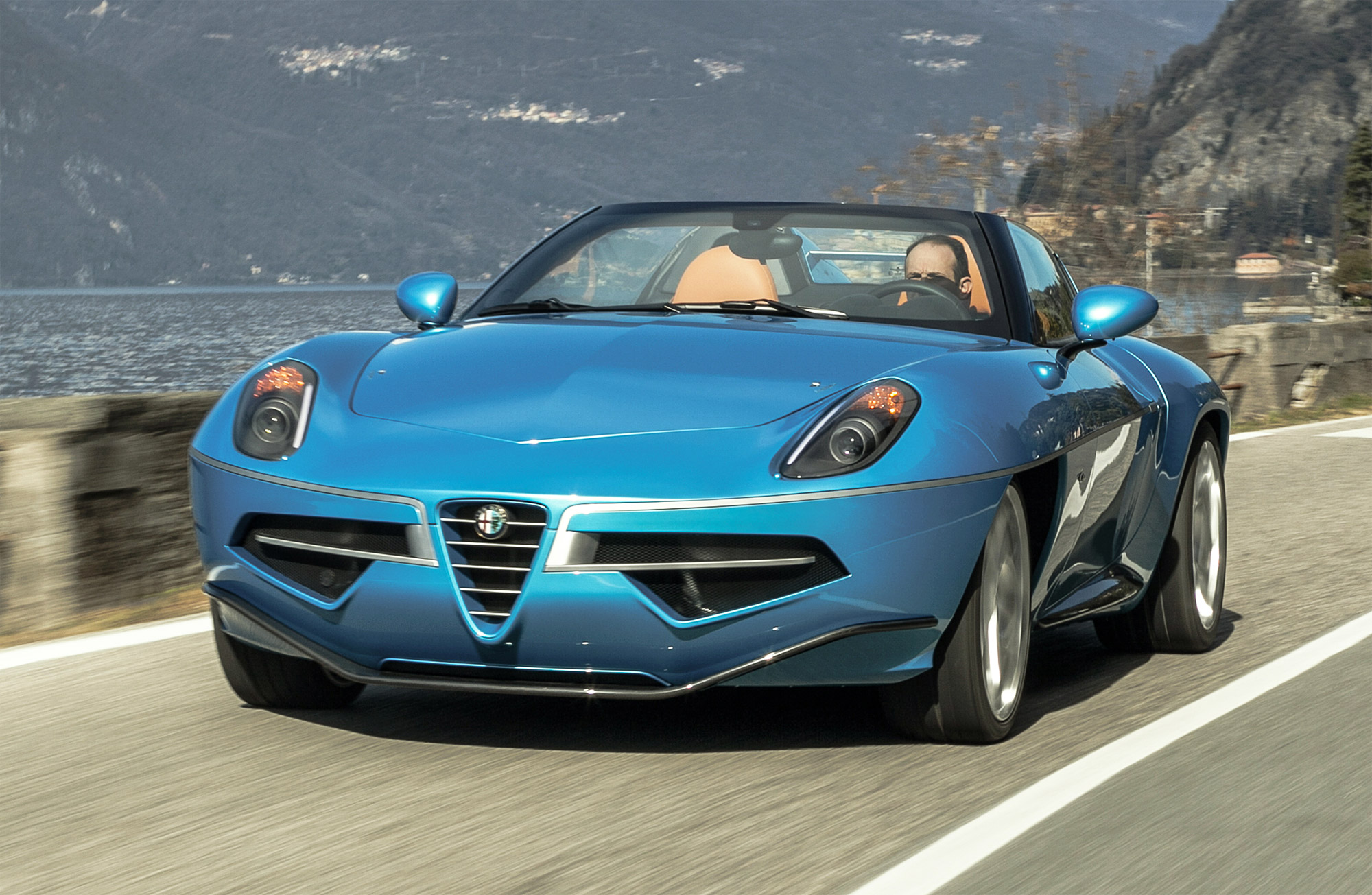 Performance you ask? 444 bhp and 354lb-ft of torque from it’s Maserati-derived 4.7L V8 means, as per the 8C, 62mph arrives in 4.5 seconds, and the top speed is 180mph. That acceleration s more than enough for something that, lets be honest, would be right at home as an exhibit in the Louvre as it would driving along the French Riviera.

Pricing is yet to be announced, but considering the Coupé was £500,000, you can expect something in that ballpark. Some pieces of artwork go for over £100million, with this in mind I think the asking price for the Disco Volante Spyder is somewhat of a bargain for what must be the closest thing to visual perfection in the automotive world. 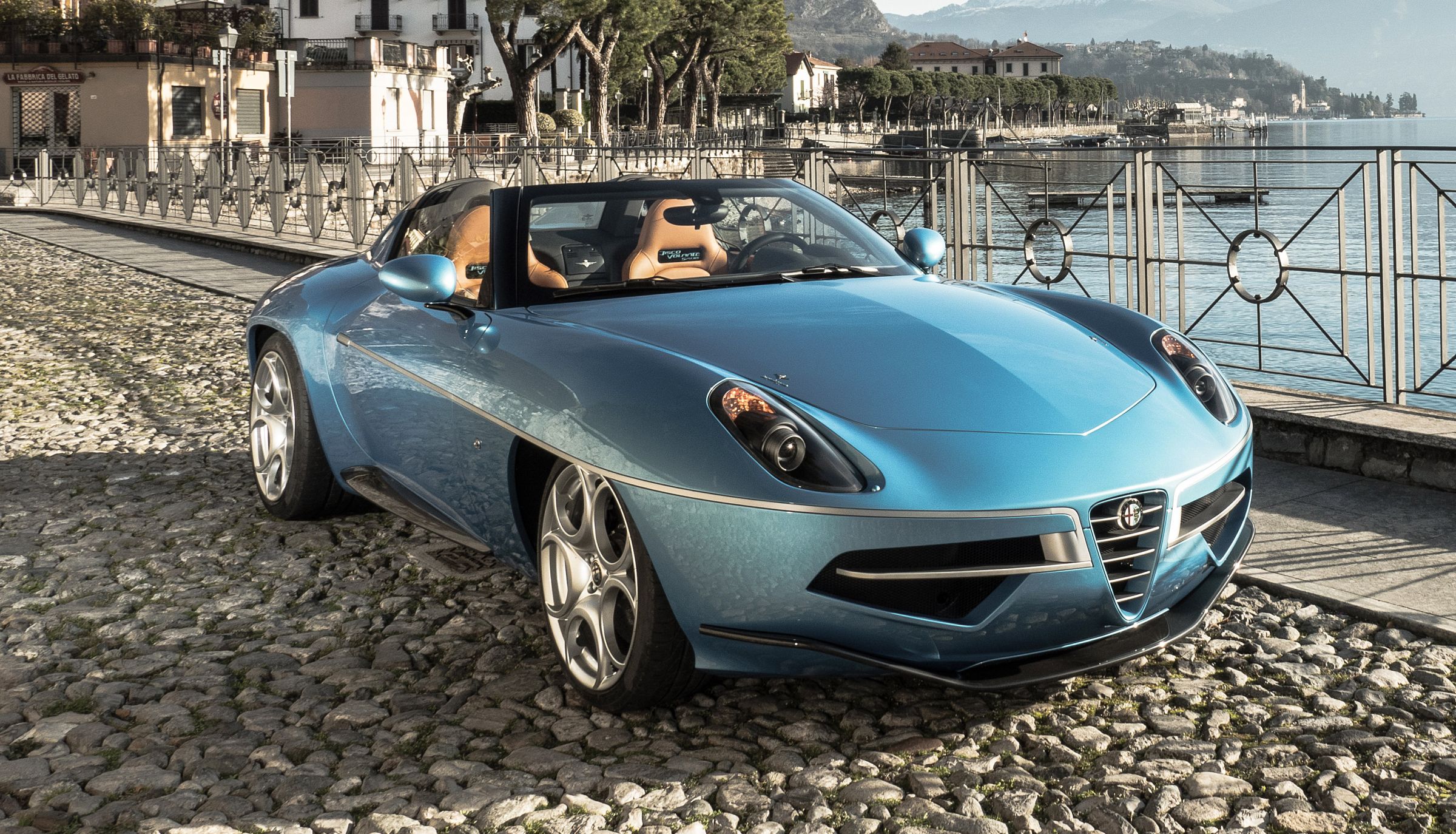