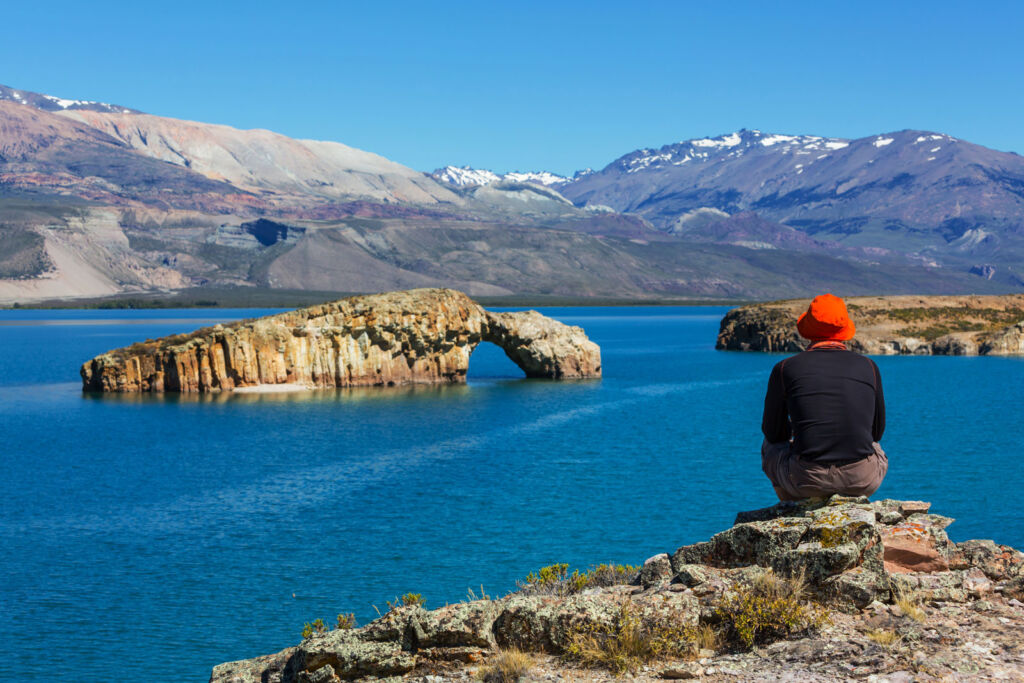 As the money markets brace for today’s Bank of England interest rate decision, newly released data reveals the impact of the sterling’s weakness on UK holidaymakers. The data shows the pound has fallen against 48 countries’ currencies and risen against just eight during the past year, with the most significant impact felt by Brits travelling to the USA.

Some newly released data has revealed the full extent of the pound’s slide against the currencies of nearly 50 of the world’s most popular holiday destinations. However, it’s not all bad news as there are a handful of hotspots where Brits can still get “the best bang for their buck”, and no doubt Britain’s politicians will be going “hell for leather” to highlight and remind the British viewing public of this during the next few days.

Sterling has endured a rough ride on the currency markets over the last 12 months, making holidays more expensive in 48 out of the 56 most visited global destinations, according to travel money specialists No 1 Currency figures.

The cost of trips to tourist meccas like Disneyworld and Ayers Rock has jumped after sterling lost 18% of its value against the US greenback and nearly 10% against the Aussie dollar. This year £1,000 exchanged into US dollars will buy you $243 less than last year.

Meanwhile, short-haul trips to European favourites France, Spain and Portugal are getting more expensive, with sterling losing 3% against the euro amid soaring levels of UK Government debt and fears about a faltering economy.

The pound’s relative strength is most significant in Turkey, where runaway inflation hit 80% in August (eight times higher than in Britain), and the Turkish Lira has shed three-quarters of its value against sterling since this time last year. Despite its current economic woes, Turkey remains a firm favourite among British sunseekers thanks to its spectacular coastline, great food and warm Mediterranean climate.

For those willing to venture further, the balmy beaches of Sri Lanka are less than half the price (down 52%) they were this time last year. The island has long enjoyed a reputation as a surfer’s paradise and boasts many World Heritage sites and fabulous cuisine.

In the third spot is Argentina, famous for its big steaks, bold red wines, and the jaw-dropping beauty of Patagonia. The Argentinian peso has depreciated 22% against the pound over the last year, with some economists warning it could fall further. 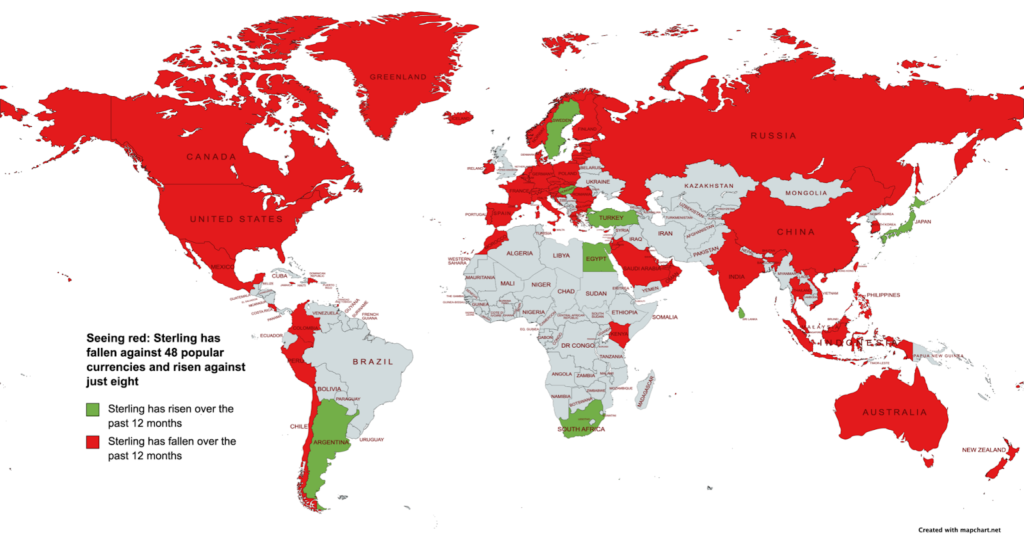 Simon Phillips, Managing Director at No1 Currency, told us, “British holidaymakers have to budget carefully this year amid the double-whammy of a cost of living crisis at home and a sinking pound abroad.

“Thankfully, there are still some countries where your money goes much further this year than last – all of which offer travellers the chance to enjoy new experiences and make memories that will last a lifetime.

“Turkey, Hungary and Argentina all offer strong value for those aiming for a half-term getaway. Wherever you choose, make sure to take some local currency with you to pay for taxi fares and everyday expenses like food and drink, as these are all countries where cash is often still king – and not everywhere accepts card or mobile payments.

“Ordering your foreign currency before you leave gives you the chance to shop around for the best deal, helping your pounds go further, and that way, you can avoid the terrible exchange rates typically offered at airport bureaux de change.”