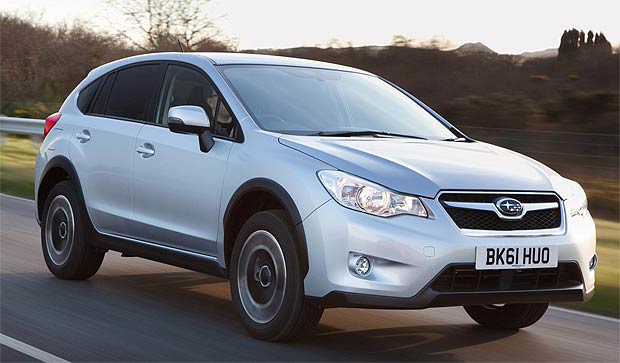 Priced from £21,295 for the entry level 1.6i S Subaru XV Crossover model, the latest addition to the Japanese brand’s stable is set to firmly establish itself as one of the most capable and best-value-for-money compact crossovers currently available.

The five-star Euro NCAP-rated Subaru XV Crossover – officially certified as the safest vehicle in its class and which scores particularly highly for child occupant safety – combines style and functionality with generous levels of standard-fit equipment, making it more than a match for many of its established compact crossover rivals.

Every Subaru XV Crossover is equipped with two core Subaru technologies – Symmetrical All-Wheel Drive and a Boxer engine – ensuring that this new vehicle feels both engaging and incredibly safe to drive, in all conditions.  Subaru is confident that the XV will thoroughly satisfy the needs of existing customers, while also attracting new consumers to the brand.

Reaching 60mph in 9.3 seconds, the 2.0 diesel XV – likely to be the best-selling variant in the UK – offers class-leading fuel economy of 50.4mpg on the combined cycle, while emitting 146g/km of CO2.  Subaru’s XV also features the highest ground clearance and lowest centre of gravity in class, making it a highly capable performer both on and off road.

Petrol-powered Subaru XV Crossover models benefit from new fuel-saving Auto Start Stop System as standard, boosting fuel savings in congested traffic.  It was the aim of Subaru engineers to make the engine cut-out virtually unnoticeable to the driver, and they achieved this with a time lapse between stop and start of approximately 0.2 seconds, one of the fastest currently available. 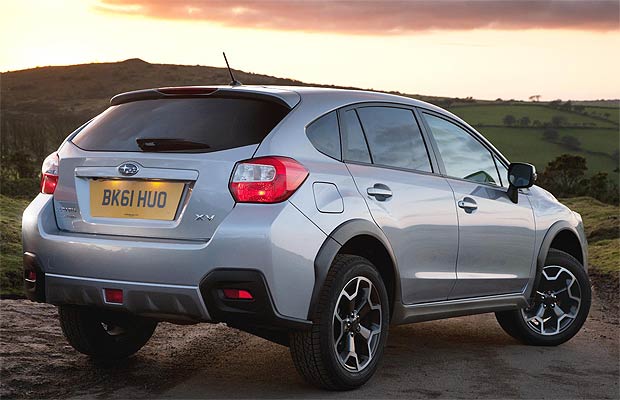 For more information on the Subaru XV Crossover visit www.subaru.co.uk.