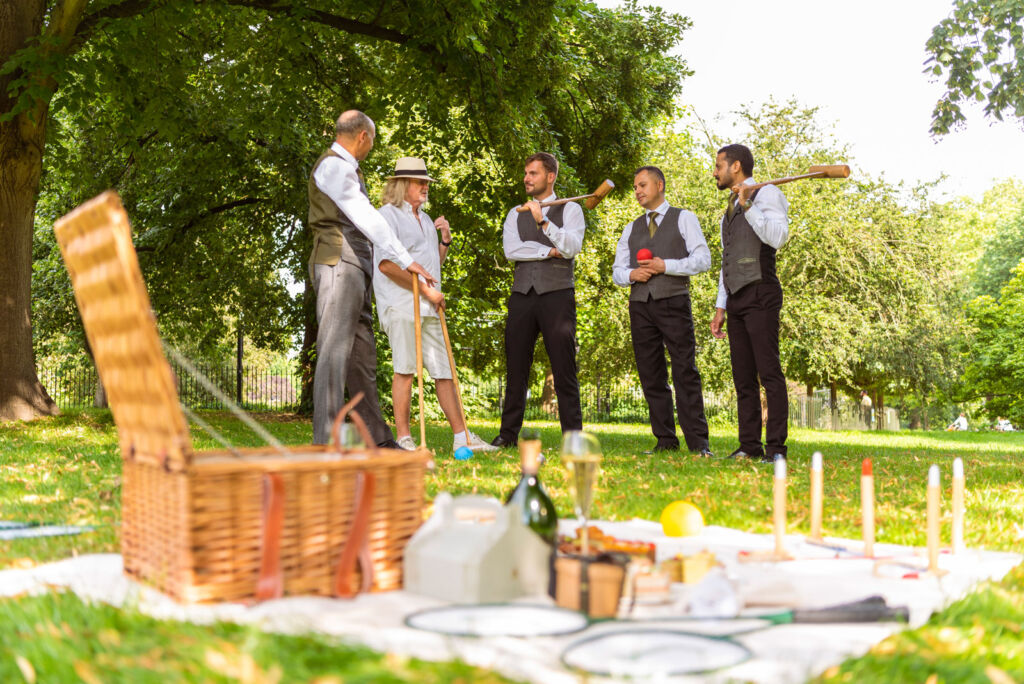 Summer wouldn’t be complete without some outdoor fun, and the InterContinental London Park, in conjunction with Jaques of London, one of the world’s oldest luxury toymakers, will be bringing it by the bucket-load with its brand new Summer Garden Games experience. 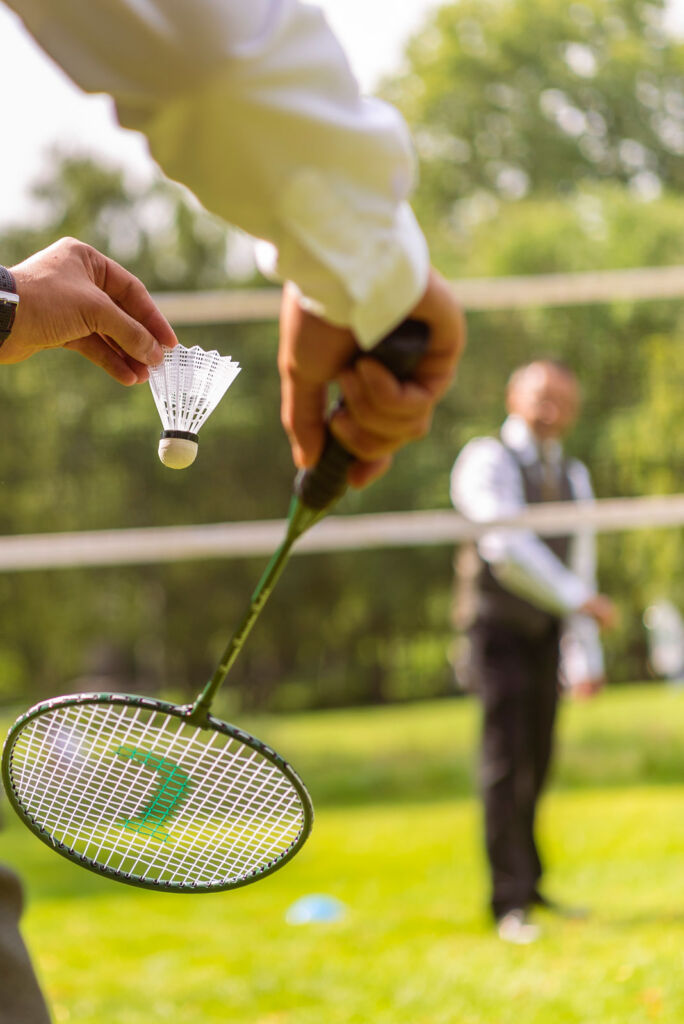 This brand new experience is in partnership with the renowned Jaques of London, one of the world’s oldest luxury toymakers established in 1795.

Garden Games is available to enjoy at two of London’s iconic Royal Parks, Green Park and Hyde Park, situated just a stone’s throw away from the hotel itself with a menu including British classics such as rounders, which was first played in Tudor England and garden staple Croquet, started in Britain in the mid to late 19th century.

Badminton, quoits, and giant tumble towers are the perfect outdoor activity for families looking for an experience over the summer holidays and friends reuniting in the fresh summer air.

For those who want to take their time to enjoy the Garden Games experience over a summer’s afternoon, the Best of British hamper is the perfect addition to the experience.

The Best of British hamper includes a selection of charcuterie meats and British cheeses, a sandwich selection, smoked cheddar and pea quiche, sausage rolls, pork pies, vegetable crudities with hummus and a selection of cold salads. 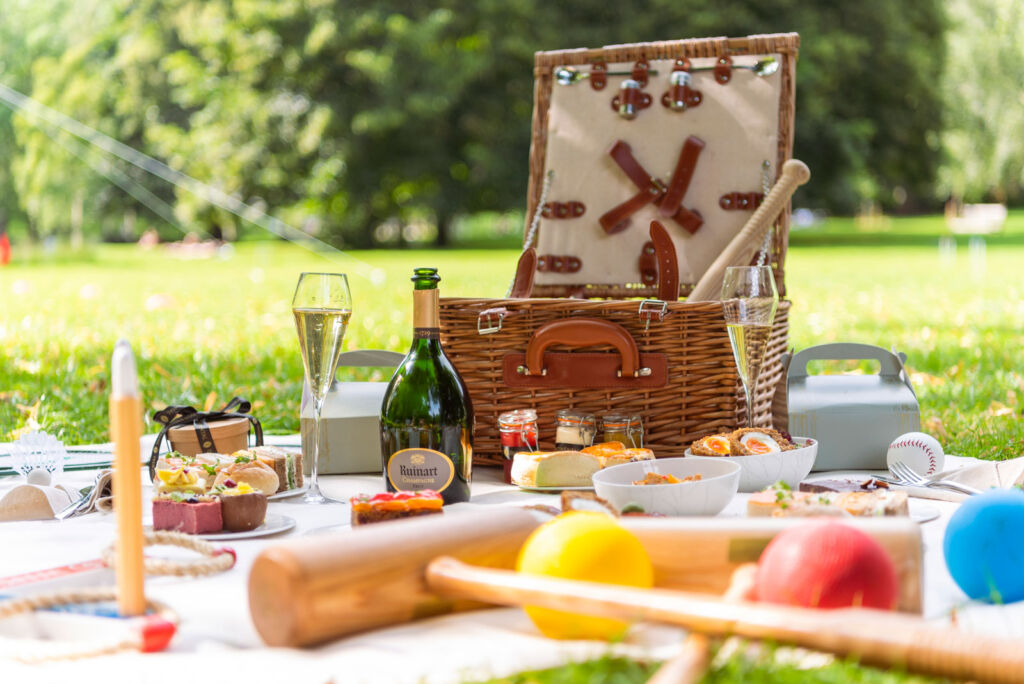 Coupled with a stay in the newly launched Mayfair Collection rooms, which are inspired by the Royal Parks, InterContinental London Park Lane will make you feel at the heart of British summer. Always synonymous with quintessential British culture, the hotel location was, in fact, once home to Queen Elizabeth – when the address was 145 Piccadilly. 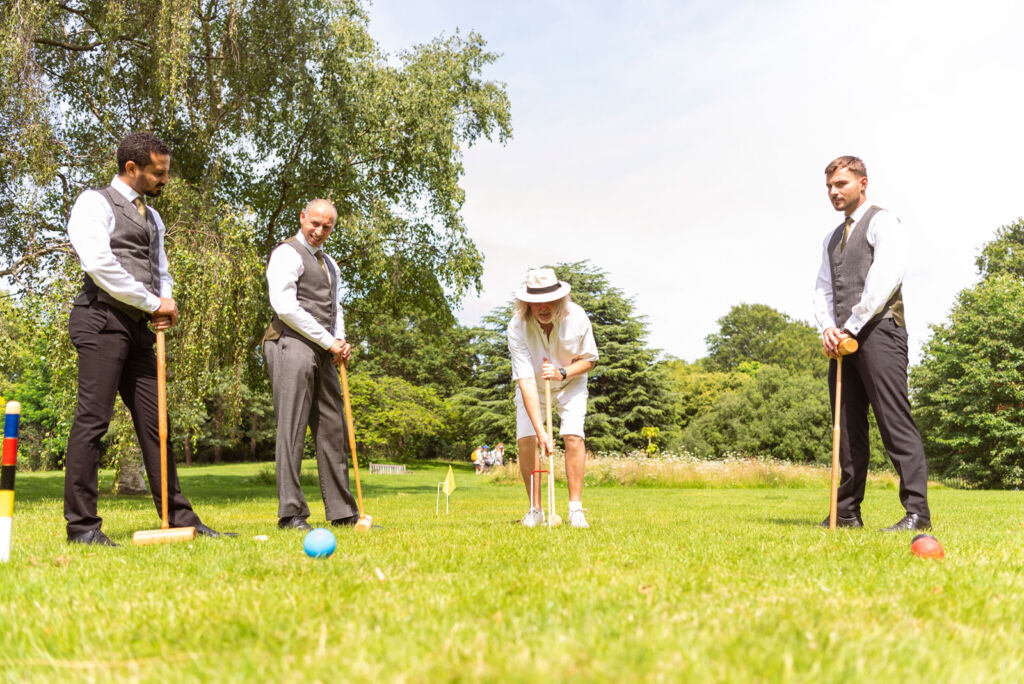 The Concierge team at the hotel have been trained by British garden games expert Martin Dock to personally assist any garden game goers with the traditional game rules, even following the original Jaques rule book for croquet specifically.

Luxurious Magazine is no stranger when it comes to Jaques of London. In fact, our founder Paul who probably has one of the finest collections of antique toys in the country is a big fan of the company and has in the past brought in one of the brand’s first table croquet sets for us to look at. You could say that if it meets his high standards, guests at the InterContinental London Park will be in for a fun-filled treat on the Summer Garden Games experience. 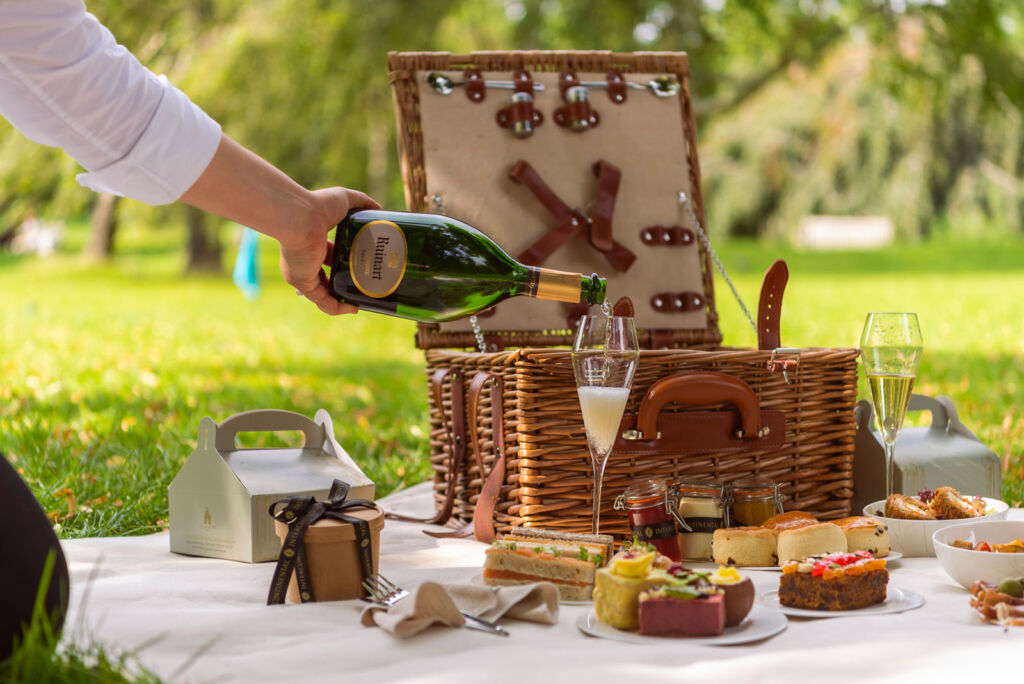 InterContinental London Park Lane’s new Summer Garden Games experience is complimentary to all in-house guests. Rooms rates in the Mayfair Collection start from £369.00. The ‘Best of British’ hamper will be available for an additional charge of £50.00 per person. For more information: https://parklane.intercontinental.com.