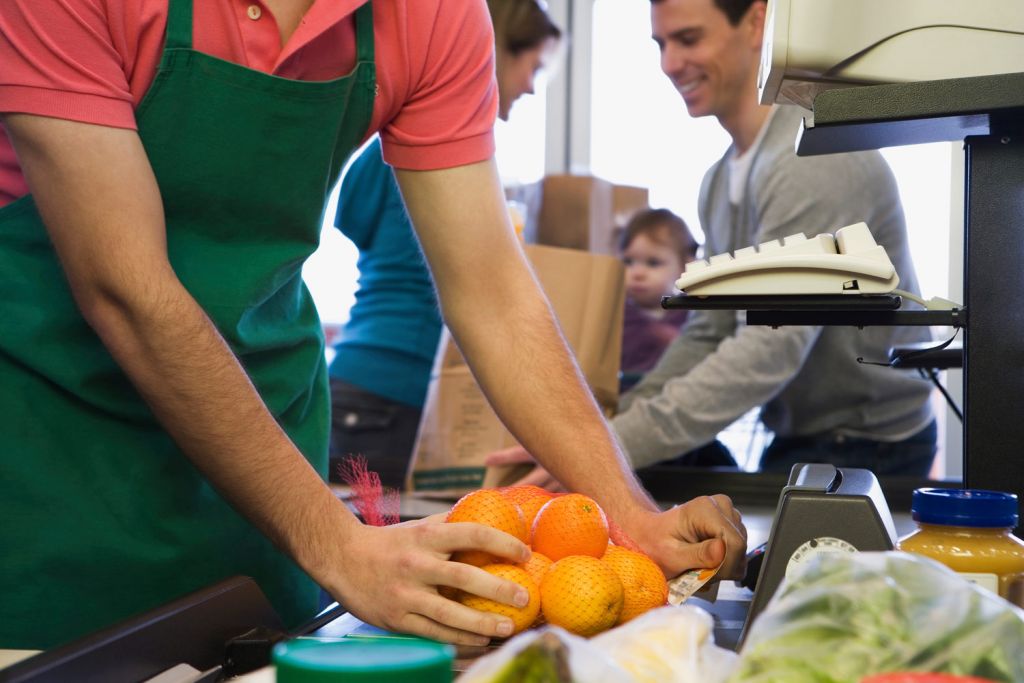 As Tesco announces plans to ditch plastic wrap and Asda trials sustainability store, efforts to make food retail more sustainable is likely to influence the sector for years to come.

Supermarket giant Tesco announced yesterday that they aim to remove 350 tonnes of plastic a year from the environment by removing plastic wrapping from its multipack tins. Additionally, Asda is trailing a sustainability initiative, allowing shoppers to refill their own containers with Asda products to cut down on packaging.

The announcements by Tesco and Asda are almost certainly a sign of things to come in the food retail sector. Sustainability is no longer just a buzzword; it is quickly becoming a necessity for retailers wanting to prosper and develop into a more environmentally conscious society, as mounting pressure from the government, media and climate campaigners begins to influence the way in which people shop. 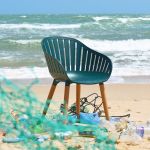 Related article: Every year we produce 300 million tonnes of plastic waste – nearly the same weight as the entire word’s population. About eight million tonnes of discarded plastic ends up in the world’s oceans; enough to circle the Earth 425 times. Read about how DuraOcean is re-using waste plastic salvaged from seas in the creation of their range of slatted furniture here.

Given that plastic waste is one of the most damaging and ubiquitous forms of waste; UK supermarkets are responsible for 58 billion pieces of plastic a year, according to Greenpeace. Retailers that cut down on their manufacturing and use of plastic are sure to be ahead in the race toward a sustainable future and building an environmentally-conscious consumer base, which is only going to grow in coming years.

“It’s extremely encouraging to see some of Britain’s food retail giants taking major steps towards creating a more sustainable future for the food retail sector, and retail across the board. It is imperative that other retailers take heed of this and work quickly to establish their own sustainability goals and action plan. Not only is it the right thing to do for the environment, but sustainable retailers are likely going to see increased profits and success long term, as shoppers become more eco-friendly and the government introduces further legislation.

Implementing mobile technology, such as that provided by Ubamarket, is one effective way for retailers to get ahead of the curve – not only can it improve in-store efficiency and provide access to useful data for the retailer, but Ubamarket’s Plastic Alerts feature allows customers to shop according to the recyclability and environmental footprint of different products, and enables the customer to scan packaging for information on whether it can be widely recycled or not.

It is my hope that we see more sustainability initiatives such as those announced by Tesco and Asda in the coming weeks and months, and I strongly encourage retailers to look into the benefits of mobile technology, for sustainability and increased success.”