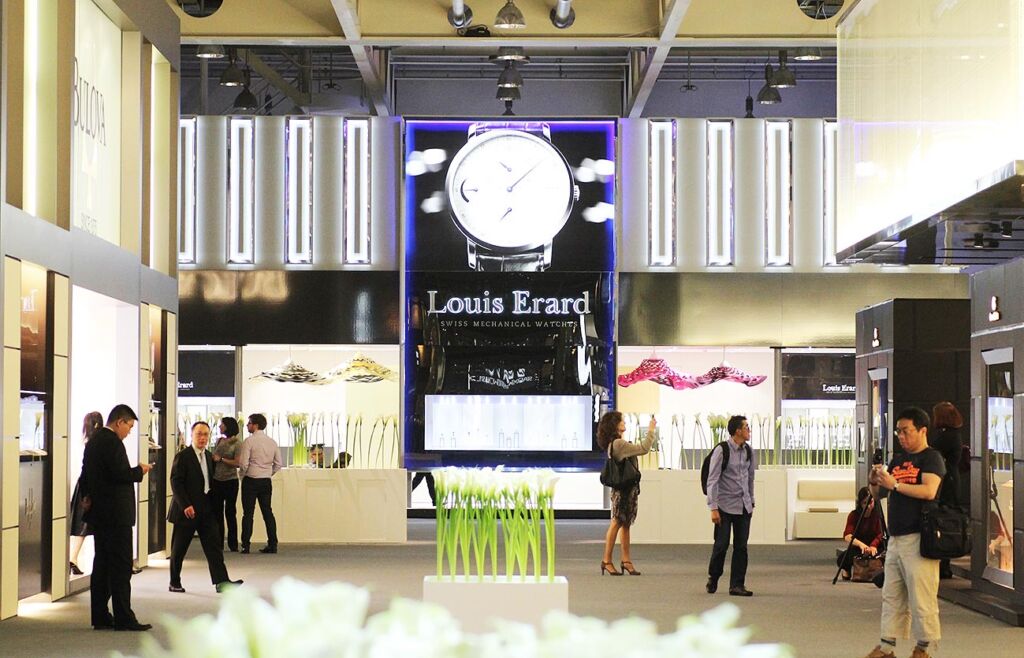 With Swiss watch exports declining in the US and booming in China, it would see the manufacturers need to focus their efforts eastwards

Although unemployment in the US is low and the economic outlook for the country appears rosy, the appetite for fine timepieces in America is stuck in reverse gear with no signs of changing in the short term.

In November 2017 Swiss Watch Exports to the United States fell 0.4%. Some might argue that 0.4% isn’t something to worry about, but, this was just an extension of a longer decline that has seen Swiss watch US exports dropped 4% so far in 2017 on top of a 9% drop in 2016. 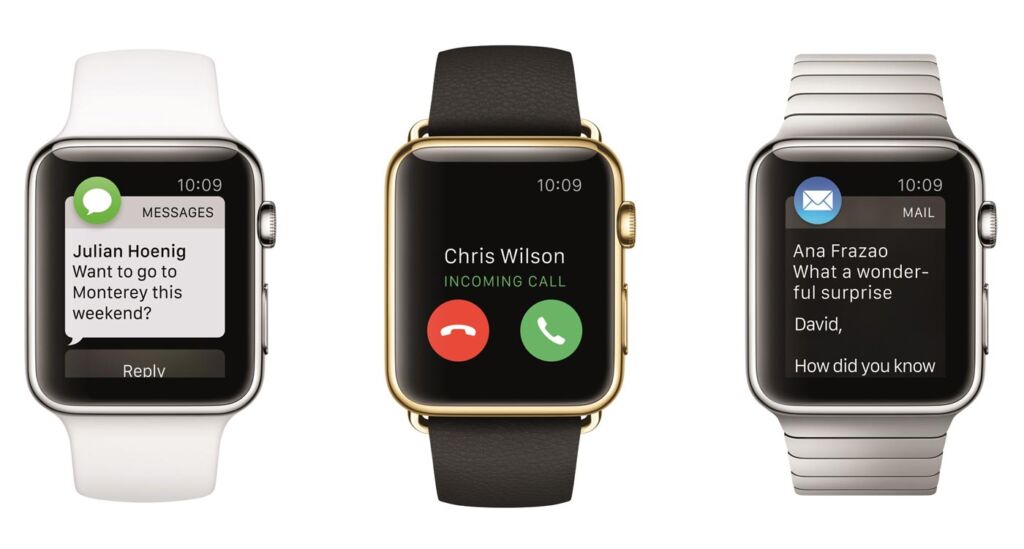 It’s not that American’s don’t have the money or are not spending, they are, but their focus is on technology and not mechanical and it’s brands such as Apple with their smartwatch that is winning the hearts of the US consumers.

As sales in China benefit from a cyclical recovery the decline in the US looks structural. Looking at the trend over the past two years, it would seem that a fine timepiece is no longer an essential to an American’s luxury arsenal.

Rene Weber, an analyst at Bank Vontobel AG commented to Bloomberg “Americans are an underdeveloped country in terms of luxury watches, whereas brands play an important role for the Chinese. Americans are familiar with a smaller range of labels and also understand a lot less about watches.” 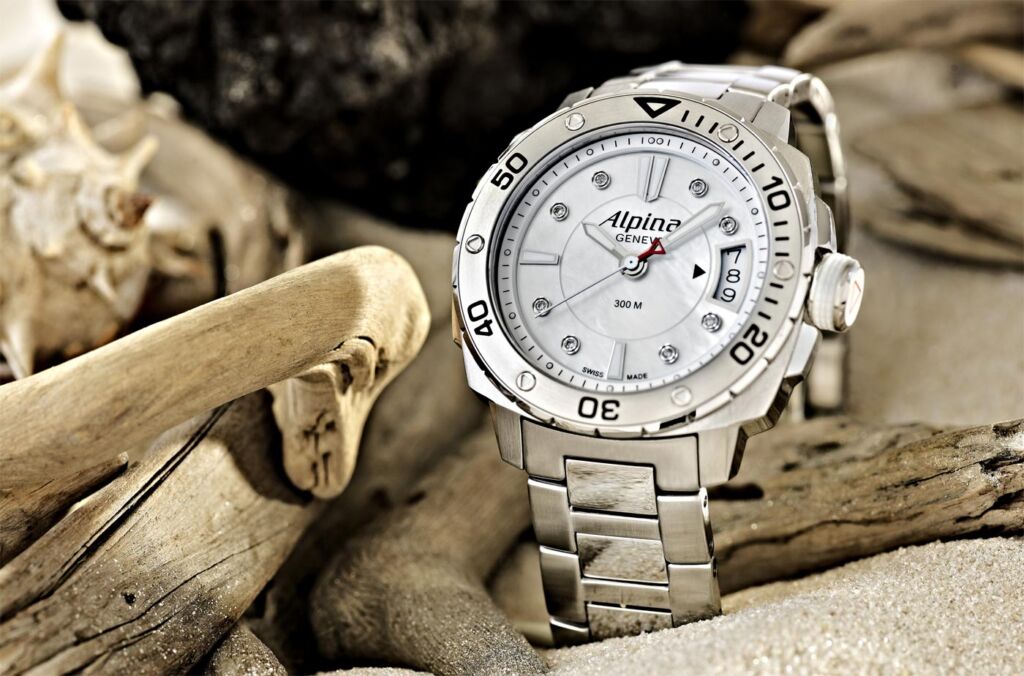 However, all might not be gloomy for the Swiss watch industry, if we take the world’s largest economy out of the equation. According to a survey by Deloitte, in all other markets, millennial consumers still preferred premium analogue timepieces over smartwatches.

The same survey also showed that among the younger watch buyer in America, luxury watches are still held in relatively high regard with smartwatches and luxury watches about even in appeal.