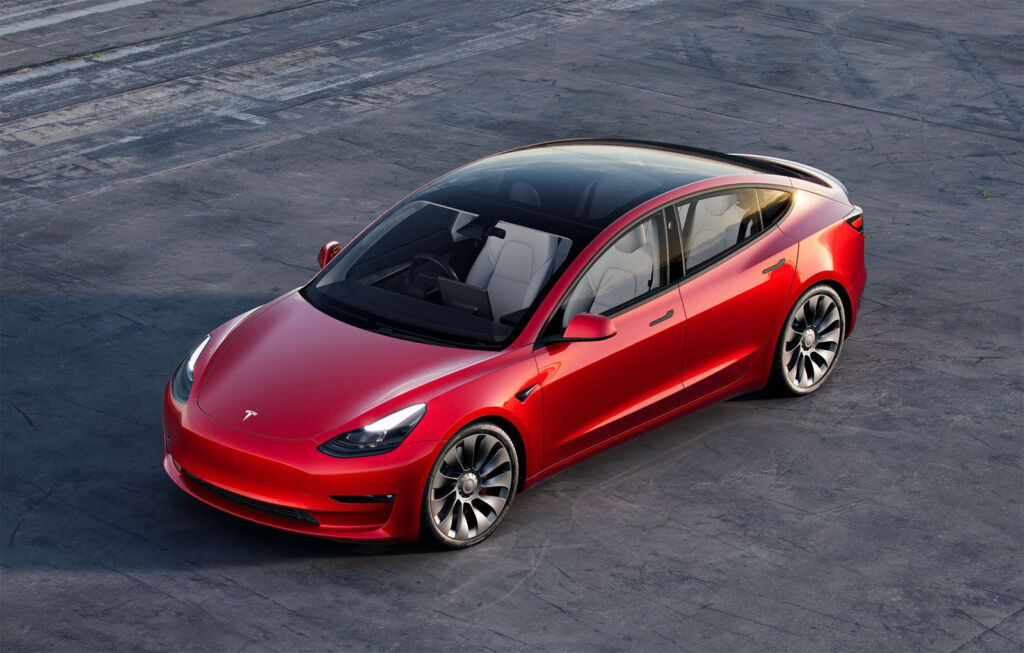 Tesla’s Model 3 is their cheapest electric car, but it is far from cheap in performance and quality. With this vehicle, you would seem to get an awful lot for your money. So in this article, I am exploring some of the reasons why it has generated quite a buzz.

During the past couple of years, I have been fortunate to drive the Tesla Model S, Model X, and several other electric cars, but the Model 3 has intrigued me. In October, I will have the opportunity to get behind the wheel of one for a week, so I want to find out what Tesla and others say about the Model 3. Currently, I put the Skoda Enyaq SUV at the top of the tree so the Tesla Model 3 will need to be quite exceptional to take the top spot. 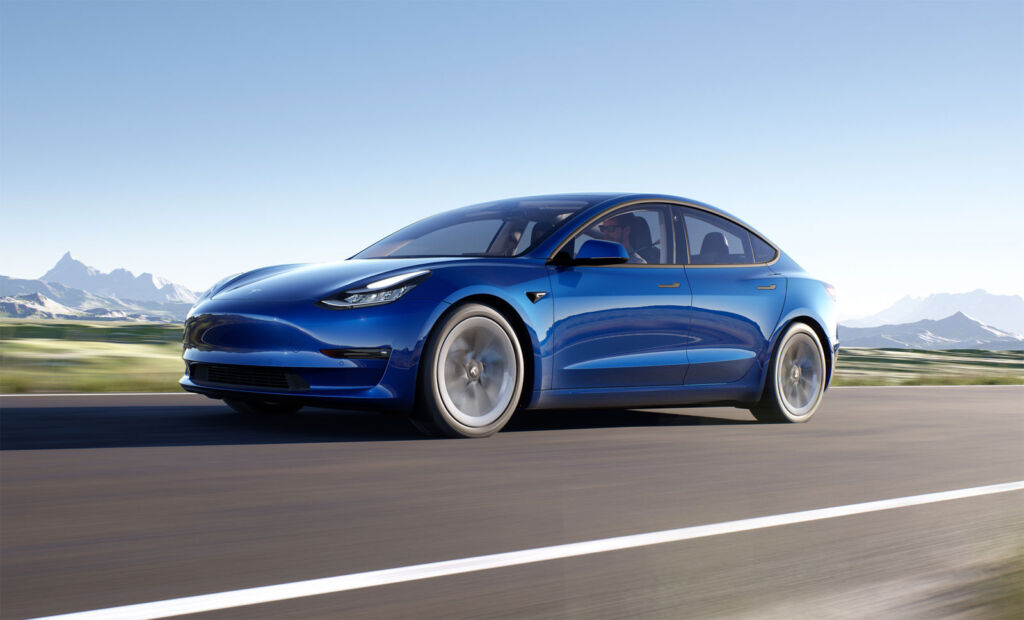 There are three versions of the Model 3 to choose from, the entry-level Standard Range Plus, a Long-Range designed to maximise range between charges, and a Performance version that can take on a Porsche 911 for acceleration. Some say the nearest competition to the Model 3 is the Polestar 2; however, the Skoda Enyaq SUV is a new contender on the electric scene, and I found it to be quite excellent when I reviewed it in July.

According to Tesla, the Model 3 can manage a greater distance between charges than any current competition and charge quicker, too, when at one of the many Tesla Superchargers found across the country. Impressive statistics I will be putting to the test in October. 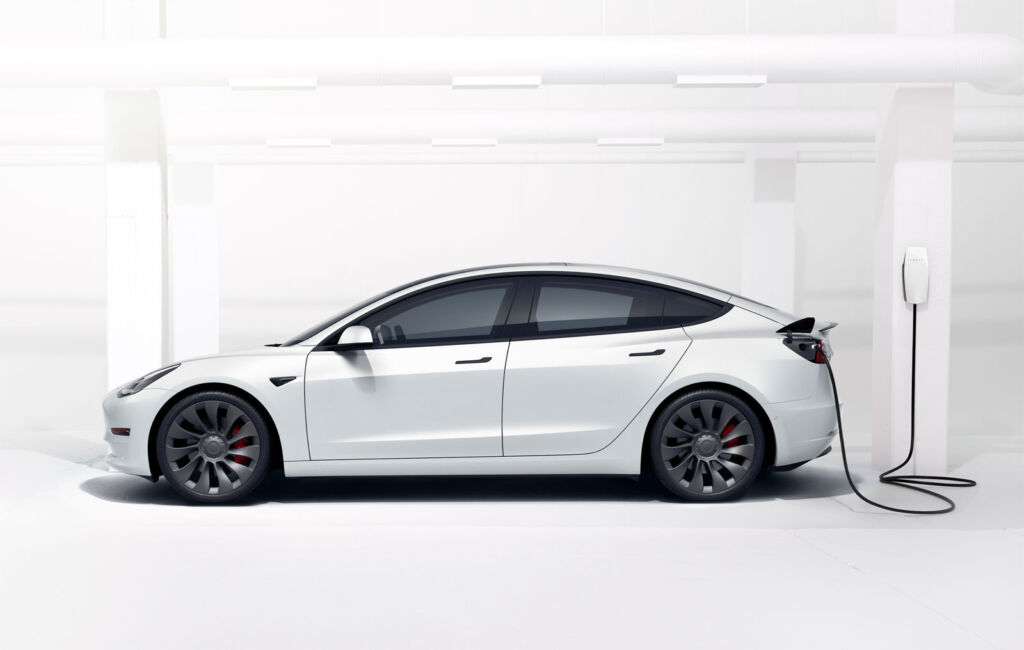 The Standard version of the Model 3 is a Rear-Wheel drive; with the Long Range and Performance models four-wheel drive, they have two electric motors, better acceleration and handling. Regarding range, the Long Range model states 284 miles on a full charge. Tesla has a network of Superchargers and Destination Chargers which you can find using the Infotainment system in the car. You also have the use of the standard charging lead, which connects to any electric three-pin supply.

The Tesla Model 3 comes crammed with technology to assist the driver and improve safety. Autopilot lane-keeping assistance and adaptive cruise control come as standard, and it maintains a set distance from the car in front and keeps you in the centre of your lane. Never consider that the vehicle has a full self-driving system; always keep your hands on the wheel. You can link your smartphone to the car, which has Apple Play and Android plus other Apps. 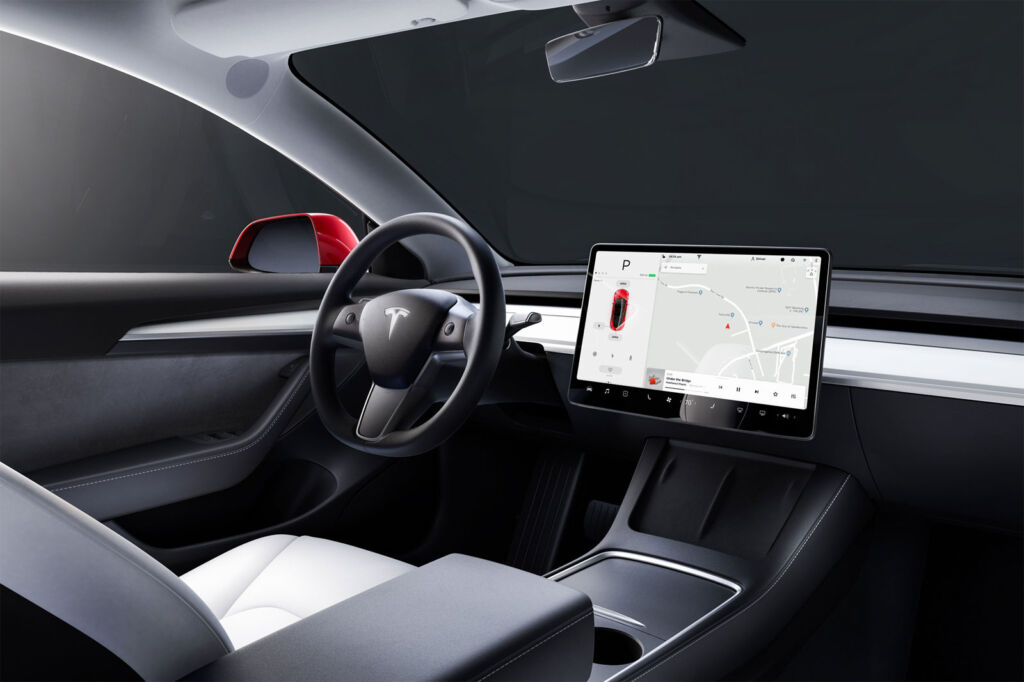 As with everything on the car, the sound system is controlled through the large central touchscreen. This is ideal for the front seat passenger but can prove a hassle for the driver when moving. You have to take your eyes off the road to initiate the wipers or door mirrors, so only make adjustments when stopped.

Interior space is enormous with lots of storage, areas between the front seats for all types of bits that accumulate and the doors have room for large bottles. The passengers have plenty of room to spread out in the rear, and any luggage is swallowed up in the boot and storage area under the bonnet. 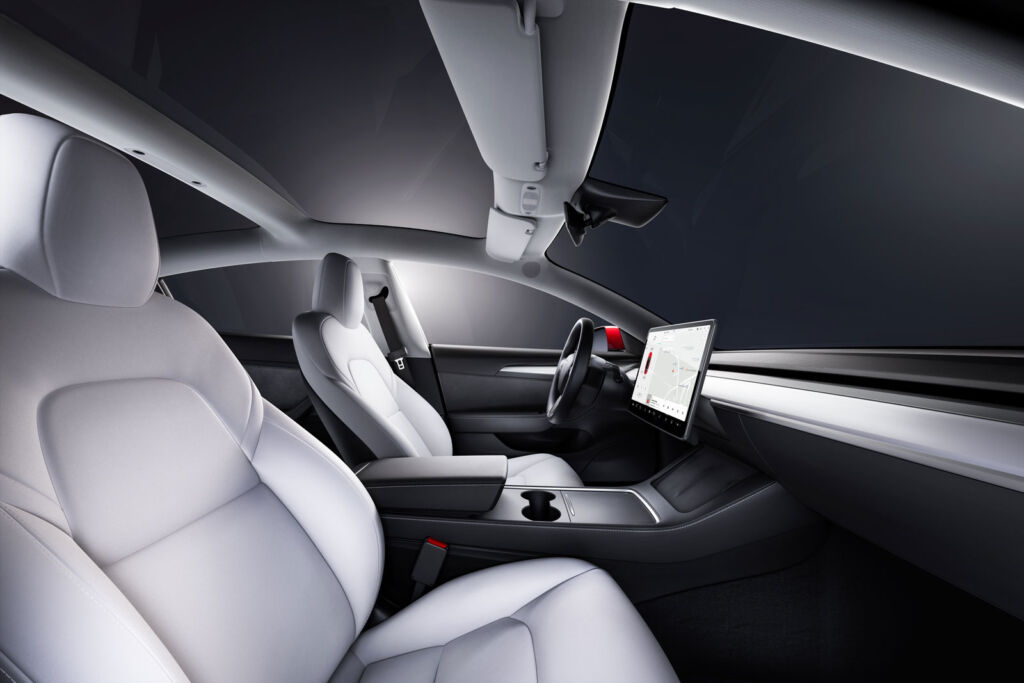 The Tesla Model 3 versions come with many luxuries, including adaptive cruise control climate control, heated in the front seats, keyless entry and an electric tailgate.

Part of the “self-driving system” is self-parking, where you can pull up alongside another vehicle, engage the system and the vehicle parks itself. Using your smartphone, you can also call the Model 3 forward “summoned function” This aids you if the car has been too closely parked by another vehicle. Hit summon, and the car slowly moves forward until you stop it to get in.

Sentry mode is a nice touch, and when enabled, the car’s external cameras start recording when the vehicle is approached after it’s locked. The footage is saved to a USB drive. If someone attempts to break in or drives into your Model 3 when parked up, the cameras will record the incident.

Owning a Tesla Model 3 allows you to use Tesla’s Supercharger network; you can charge the battery (from 10-80%) in less than thirty minutes. Public 50kW CCS charging points can be used if you need to, but they do take longer. 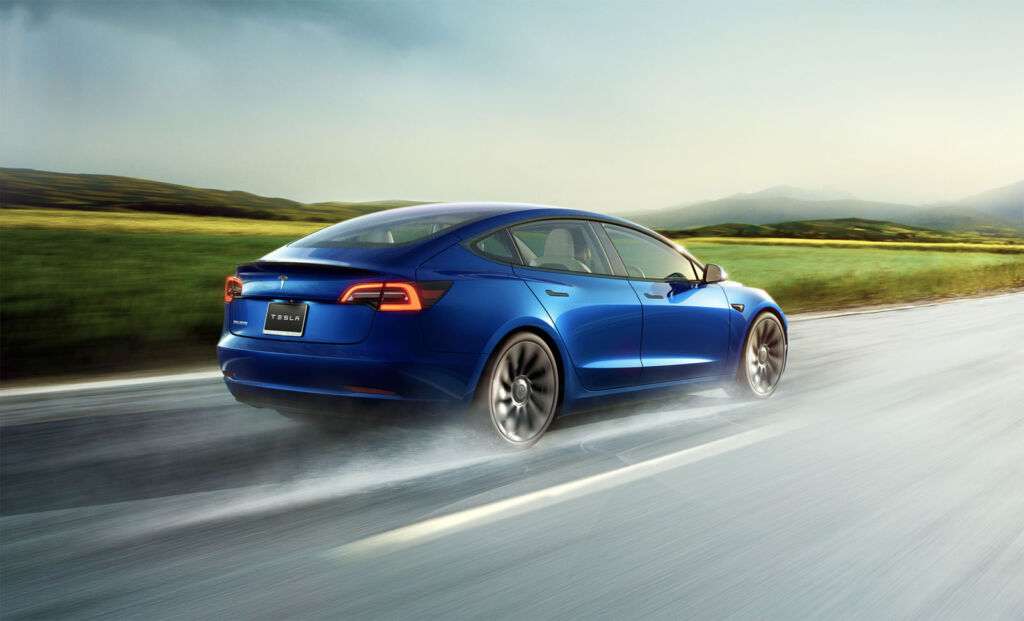 Final thoughts
The Model 3 delivers so much and comes in at a reasonable price for the sector. It seems to have plenty of room for the driver, passengers and all their carrying needs. The entertainment system and technology look impressive, and I hope the driving experience matches this. The brand says the fast power delivery to the wheels is a rush when you accelerate, this appears to be a given with Tesla vehicles. I am counting down the days until I get behind the wheel of one and I feel quietly confident it will be worth the wait.

Tesla Model 3 – Where and How?