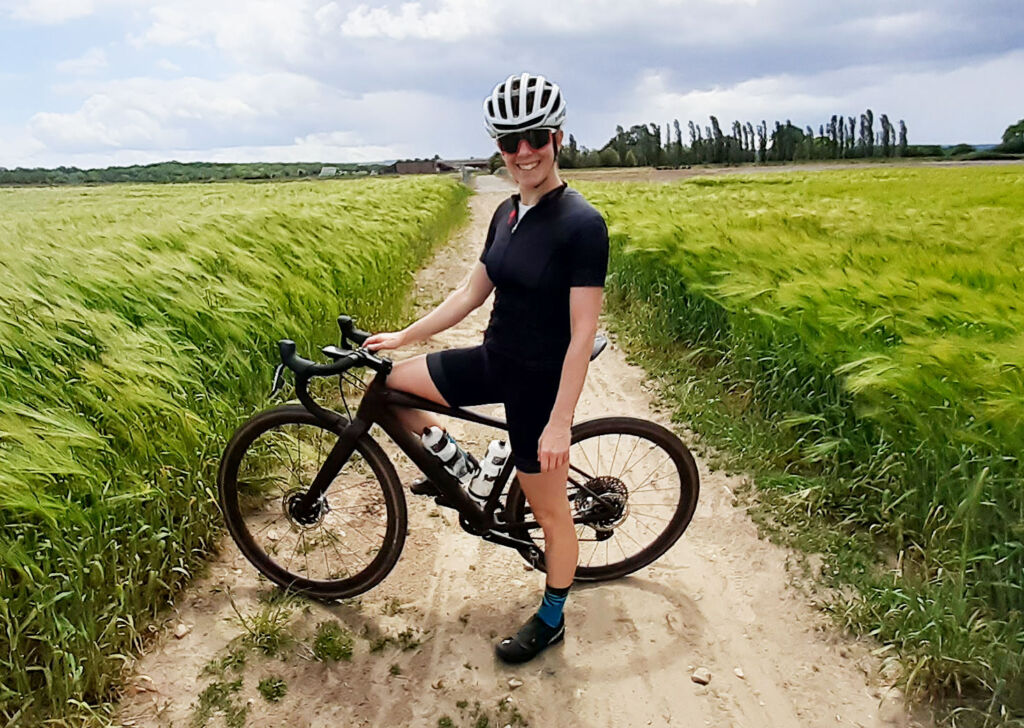 Nat’s a Specialized ambassador, cycling and triathlon coach at Team Headset and a former professional cyclist.

“There is so much of my life that I wouldn’t have if it wasn’t for cycling.”

What was your route into cycling?
As a teenager, I used my bike to get everywhere. When I went to uni and started to work, my bike continued to be my preferred mode of transport. I have only had one job that I didn’t cycle commute to, and that’s because it was just a 20-minute walk away.

My route into competitive cycling came when I was around 26 after entering the London Triathlon. After a few years of multi-sport, I got into road, crit racing and time trials. More latterly I’ve found a love for off-road riding ad adventure racing. I still train and race but also coach both cycling and triathlon. 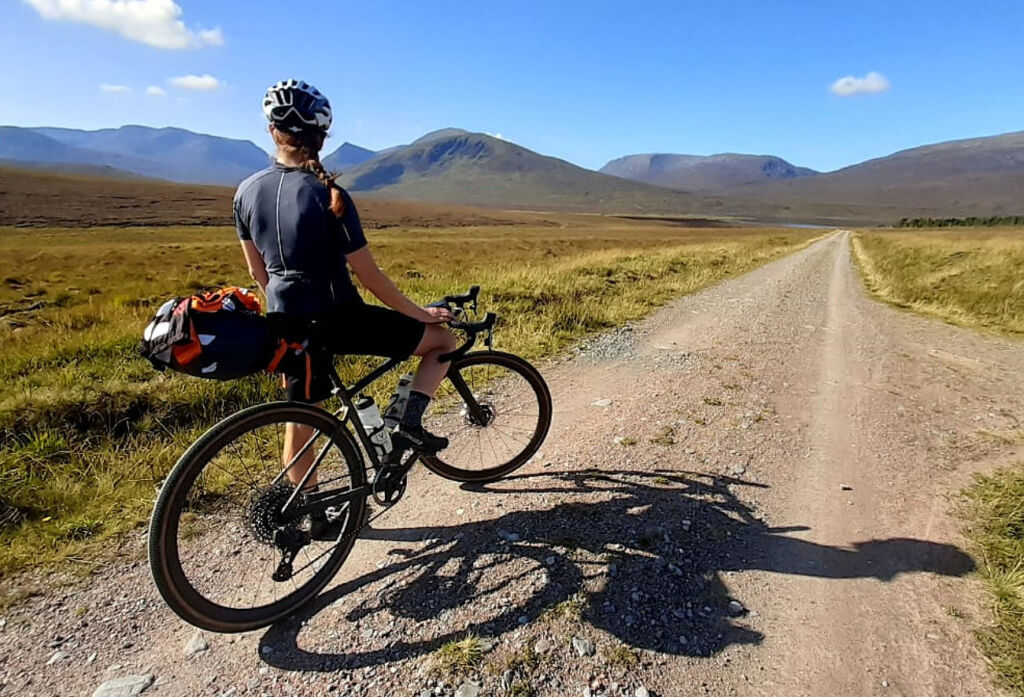 What does cycling give you?
There is so much of my life that I wouldn’t have if it wasn’t for cycling. My friends, the places I have visited, the experiences I’ve had, even my job as a cycling and triathlon coach. This makes up who I am, and it would be impossible to ever put a value on it.

Did you face any hurdles when first getting into cycling?
I first started cycling with a triathlon club, Ful-on Tri, which even in 2006 had a 50:50 male/female split, but there were still many challenges while finding my feet in the sport. I remember shopping for my first ‘race’ road bike. It was quite clear the bike was for me, but the person working in the shop only spoke to my boyfriend while I stood in between them both.

Since I was young, I have been aware of the barriers to women’s participation in sport. Aged 5, there were no girls in the school football team, so I insisted on being let in and allowed to play. I broke my arm the following summer, and school football was never open to me again in all the years I remained in education.

I have faced a big hurdle in cycling, which, while it wasn’t a hurdle getting into it, was a barrier for my continued participation at an elite level. In 2011, as a professional rider for a UCI team in Europe, I didn’t receive a wage. Only one rider in our team did. Everyone else was there existing on the love of the sport and goodwill.

There was an expectation that you were always available for racing but no funding to allow you to do it. It made it incredibly difficult to sustain, and after a year, I had to return home, back to my job and the end of my professional career. Professional male cyclists, on the other hand, enjoyed the security of a minimum wage. 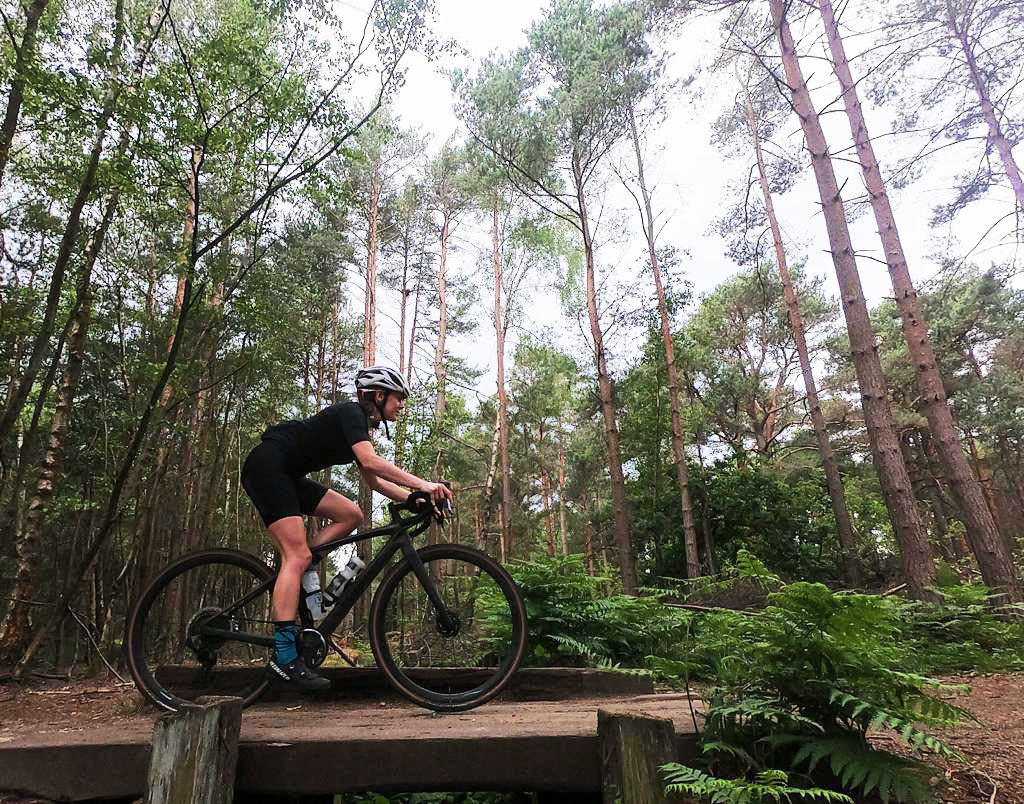 What would you say to encourage women who are nervous about trying cycling?
Write down a list of all the things you’re nervous about and then work out how you could develop your confidence in them. If you’re concerned about riding on busy roads with cars, either take your bike to an open park space or look for quiet local roads that you could practice on until you feel secure enough to go further afield.

If what other people might think is a worry to you, find a friend to go cycling with so you have each other for encouragement.

Sometimes our minds can place limits on what we think we are capable of. Try to think about how good it would feel to do something you would really love to and see other people enjoying. Keep that in the back of your mind and challenge yourself to find out what you can really accomplish.

As a coach, I also feel in a privileged position to be able to work with my female athletes with insight and understanding into what it means to be a woman in sport. For example, training and fuelling with their menstrual cycle and supporting them to overcome barriers getting in their way. 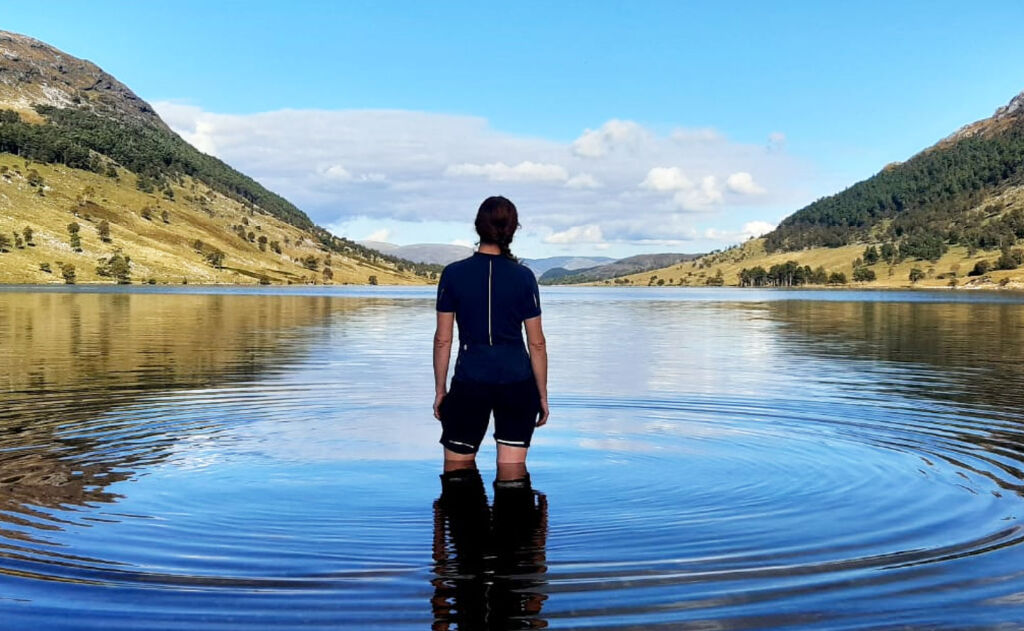 What do you think the future of cycling looks like?
I hope that the future of cycling is a diverse one both in terms of the people involved and why. I don’t like the value judgments that are sometimes placed on people who ride their bikes for different reasons. If people are pedalling, that is what is important. Whether that be for leisure, for transport, for fitness, for sport, it shouldn’t matter.

The mental and physical benefits of riding a bike are so great that anyone partaking in it or considering partaking in it should be encouraged to do so and feel safe doing so.